Day 2 of the battle for the Gagarin Cup introduces the next 4 match-ups!

The battle for the Gagarin Cup commences!

In the cut-throat world of hockey coaching, it’s rare for anyone to get a second chance after failing to deliver a playoff place. But Slovan head coach Milos Riha isn’t just anyone. The charismatic Czech has plenty of credit in the bank after getting good results from his time at Spartak, Atlant and SKA, where he finished as regular season champion. That’s why, despite missing out last time, the bosses at Slovan still believe he’s the man for the job in Slovakia.

Slovan’s failure to crack the top eight last season wasn’t due to a catastrophic campaign. There were positives from a powerful offense, with Jeff Taffe, Kyle Chipchura and Jonathan Cheechoo combining for 106 points. And there was a mix of pride and frustration at a run of 10 wins from 10 games in January: evidence that the team was coming together, but still not enough to claw back the ground lost in a 16-game slump from late October through December. 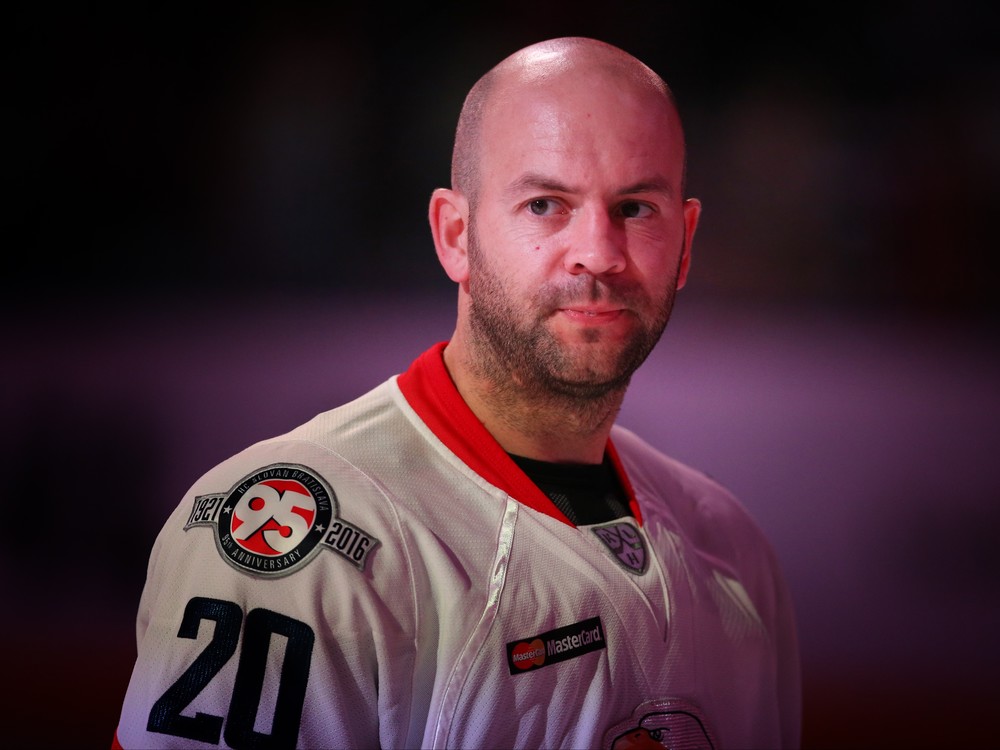 The club’s response to that campaign has been to embark on a root-and-branch rebuild. In total, 22 players have left the club. That includes the above-mentioned strike trio, the Olympic-bound Slovenian international Ziga Jeglic, long-serving Vaclav Nedorost and goalies Barry Brust and Justin Pogge. Confirmed inbound players, thus far, have been relatively few – but the names mentioned inspire some confidence.

Goalie Jakub Stepanek, an experienced Czech who knows the KHL from stints with SKA and Severstal, should bring a bit more stability to the last line of defense; both Brust and Pogge had their moments, but struggled to impress consistently. In front of Stepanek, Finnish defenseman Tommi Taimi arrives from Kunlun Red Star. He only managed one goal in regular season last time, but found the net for his new club in a warm-up game against Spartak earlier this week.

On offense, the task of replacing the goals of Taffe, Cheechoo and Chipchura falls to a Czech trio of Lukas Kaspar, Jan Buchtele and Michal Repik. All three bring KHL experience, but that experience has been mixed. Kaspar, well-known from stints at Barys, Donbass, Ugra and most recently Dynamo Moscow, has a solid track-record of 240 points from 356 games. He’s back at the club he represented in 2015-16, and looking to become a scoring leader. Repik was part of Lev’s Gagarin Cup final team in 2014, where he contributed 10 points in the playoff run. Last season the 28-year-old played twice for Traktor but had more joy with Sparta Prague and the Czech national team in the World Championship. 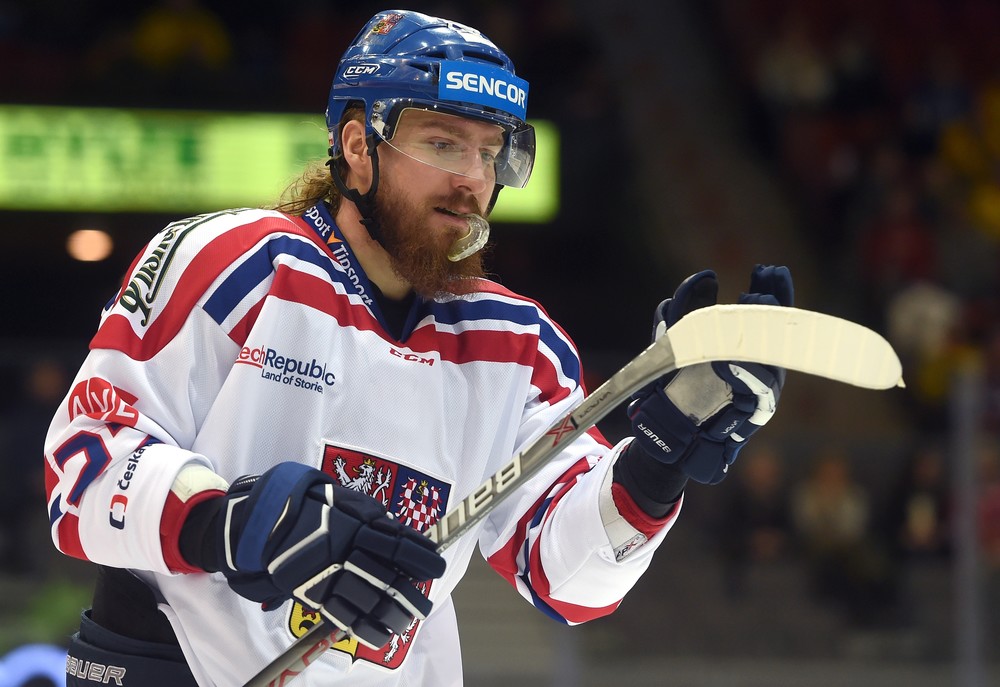 Buchtele, meanwhile, is the player with most to prove. Last season he arrived at Avtomobilist with a big reputation after potting 41 points in 47 games for Sparta. That earned him international recognition and attracted the attention of the Yekaterinburg club. Unfortunately, the move didn’t work out for him. Avto made a slow start to the season, head coach Andrei Razin was replaced and although Buchtele made 39 appearances, he contributed a disappointing nine points before returning to Prague. This time, closer to home, he also gets to link up with Repik, a familiar face from Sparta. That might be enough to bring out the best in a talented forward. 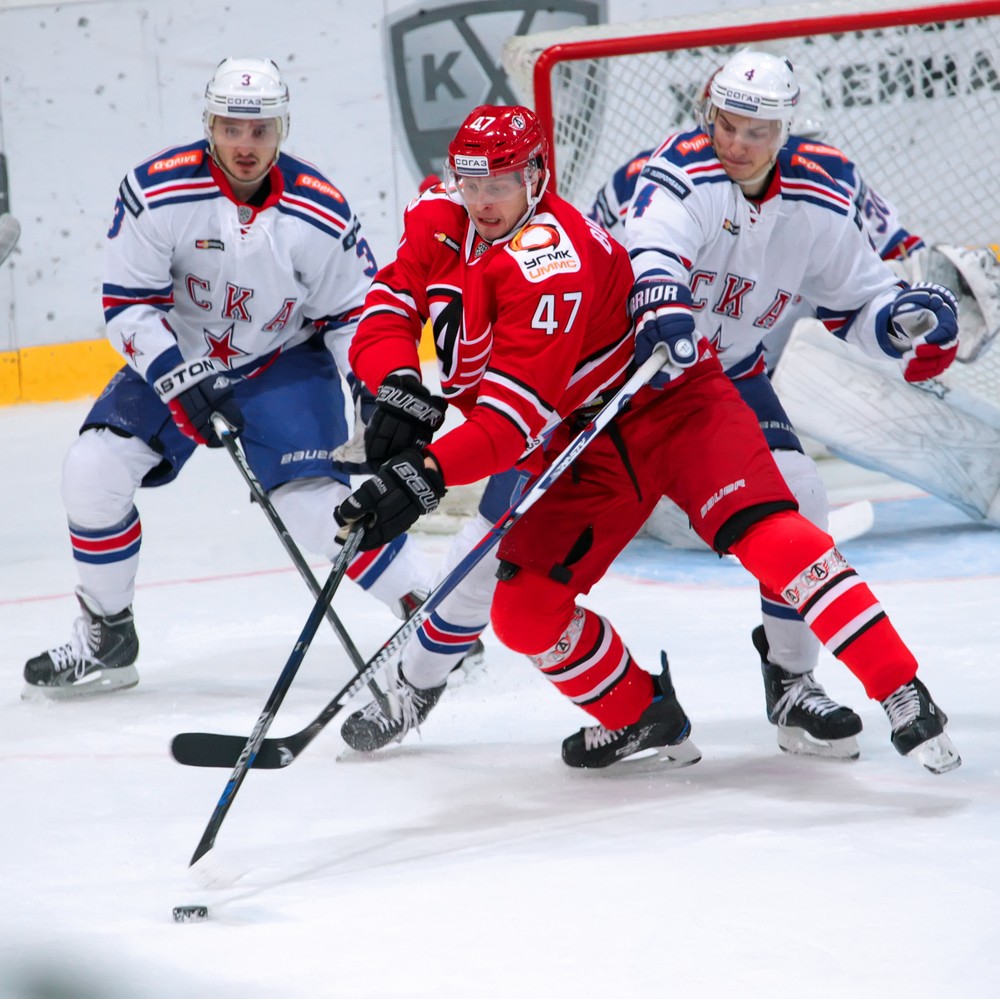