Kunlun Red Star goes into its sophomore season with a much-titled head coach and a new-look roster. And, in Olympic year, our Chinese colleagues are also looking ahead to 2022, when Beijing will host the games. Can the Dragons improve on last year’s encouraging debut?

Mike Keenan is a unique coach. The only man to win the Stanley Cup and the Gagarin Cup. The only North American to win a title in Russia. Now, a career of impressive longevity is about to embark on a new chapter – and perhaps the most exotic yet.

Keenan was hired by Kunlun at the end of last season, following the unexpected departure of Vladimir Yurzinov. If Yurzinov’s experience made him a safe pair of hands for a newly-formed club, Keenan offers that sporting ‘X’ factor, the indefinable something that might – just might – transform a promising fledgling into a championship contender.

That’s certainly the head coach’s brief: reaching last year’s playoff was a good start, but in the People’s Republic, there’s a craving for greater success. Improving on a first-round exit against Metallurg Magnitogorsk is a major priority.

It might not be the top priority, though. The club charged Keenan with success, but laid down a condition. Ideally, there will be at least five players with Chinese origins getting regular ice-time in the coming campaign. The challenge for Keenan and GM Vladimir Krechin is to tap into the Chinese diaspora in North America and seek out local talent to fulfil that quota as Beijing gears up for its Olympic adventure in 2022. 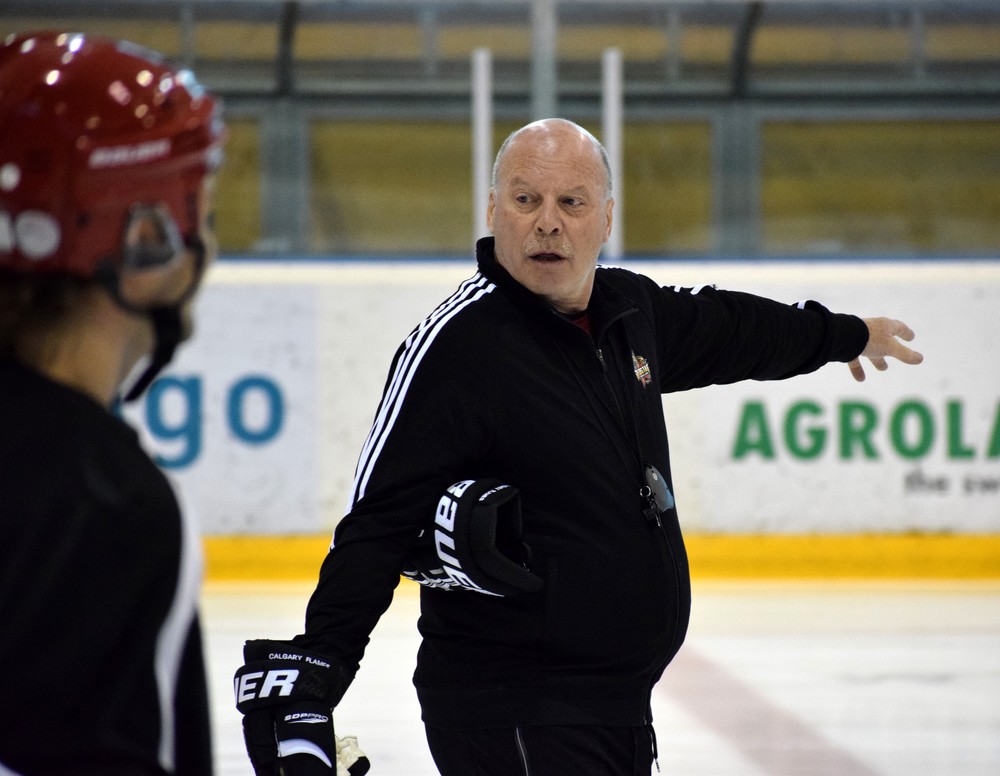 Few familiar faces remain from last season. The club’s eight leading goalscorers have all moved on, captain Janne Jalasvaara and popular Finnish D-man Tuukka Mantyla also decided one year in China was enough. It adds up to a big rebuilding job, one that Keenan embraced from day one. In his first interviews after joining Kunlun, he likened his task to that of a coach at an expansion team; GM Krechin added: “Mike played a crucial role in that [recruitment] process. We did not sign a single player without his agreement. You could write a book about the work we did, the whole process was long, painstaking and detailed.”

The new-look strike force will be led by familiar names. Richard Gynge, a Swedish forward, arrives from Neftekhimik to replace Chad Rau, last year’s leading scorer. Gynge, 30, has extensive KHL experience, and has developed into a dangerous forward at this level. Belarusian international Andrei Kostitsyn also offers renewed fire power, while Wojtek Wolski, a player Keenan knows well from his time at Magnitka, also joins. Wolski will look to prove that he has shaken off the effects of a horrific neck injury last season and has half an eye on an Olympic call-up: when the NHL announced its players would not be made available to go to Korea in February, Polish-Canadian Wolski was quick to tweet his tongue-in-cheek gratitude that he, and other European-based players, now had a shot at going to the Games. 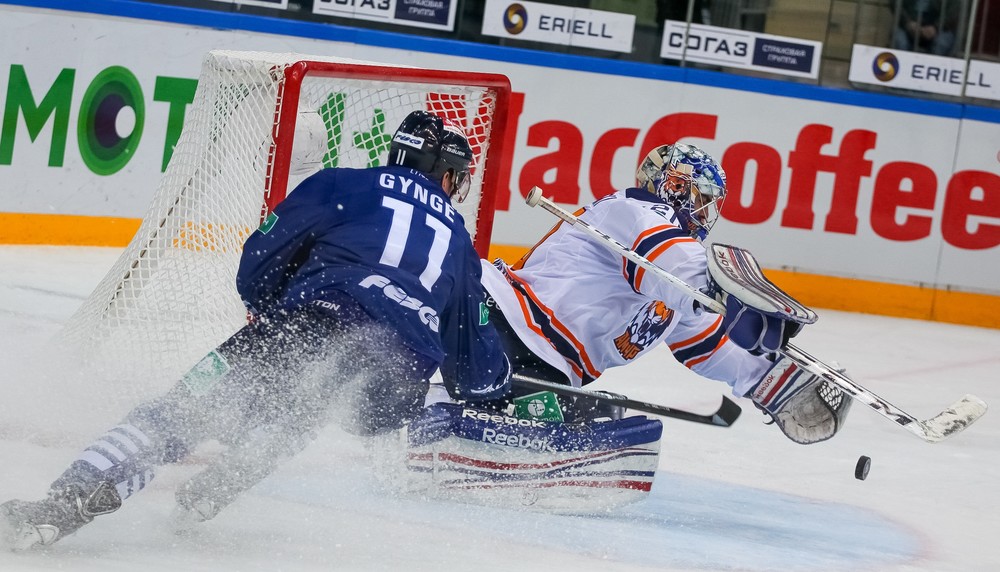 And what of the Chinese connection? One of those five ‘local’ spots on the roster will surely be occupied by Zach Yuen, a versatile warhorse of a player who can play on defense or as a center and who was the most effective of last season’s Chinese contingent. Progress from him will be important for the team and the development of Chinese hockey as a whole. Rudi Ying, who showed some scoring form in the first pre-season game of the year, is another returnee.

Those two carried the weight of local expectation last season, but this time that load is set to be shared. New recruits include Brandon Yip, born in Canada of Chinese and Irish ancestry, who boasts 174 NHL games from six seasons in Colorado, Nashville and Phoenix. Yip arrives from Dusseldorf, in Germany’s top flight, while Brandon Wong joins on a two-way contract after spending last season in the German Oberliga with Regensburg. 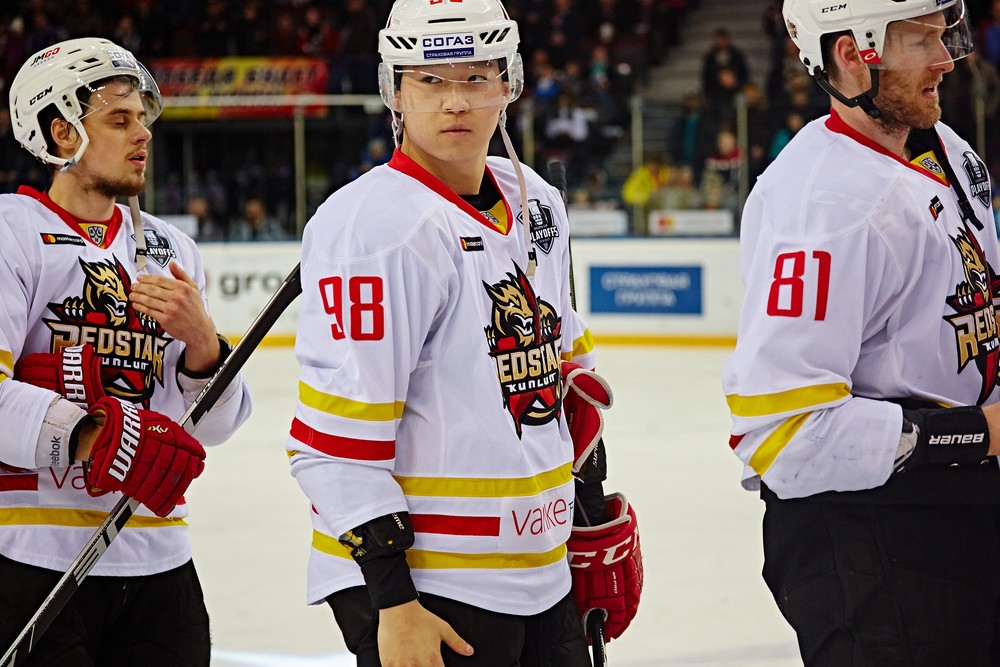