New-look Sibir hopes to bounce back

Last season was a huge disappointment for Sibir. Plagued with injury problems, most notably the loss of goalie Alexander Salak for much of the campaign, the team missed out on a playoff spot for the first time in five years. Indeed, 19th place in the overall rankings represented the worst ever result for Sibir in the KHL, just two years after it reached the Eastern Conference final and claimed a bronze medal overall.

Sibir’s playoff fate was sealed on the final day of the regular season when a defensive error gifted Avtomobilist a third-period equalizer in Yekaterinburg. Sibir knew that only a regulation-time victory could keep its top-eight hopes alive; that late goal prolonged the game but curtailed the season. Head coach Andrei Skabelka left the club soon after, heading to Omsk where Avangard will hope for a repeat of his early successes in Novosibirsk.

That brought Pavel Zubov to the hot seat. The 44-year-old, whose playing career was largely divided between Lada Tolyatti and Energia Kemerovo, moved into coaching with Belarusian team Metallurg Zhlobin before joining the coaching staff at Sibir in 2015. His promotion to the top job is an attempt at maintaining continuity within the club, an acknowledgement that last season’s problems do not, in themselves, represent a fundamental flaw in the way the organization goes about its business. It also fits the template drawn up by GM Kirill Fastovsky – identify emerging talent and potential, and give it a chance to shine. When Sibir was flying high, Fastovsky was hailed as the shrewdest GM in the league; now the pressure is on to prove that point once more. 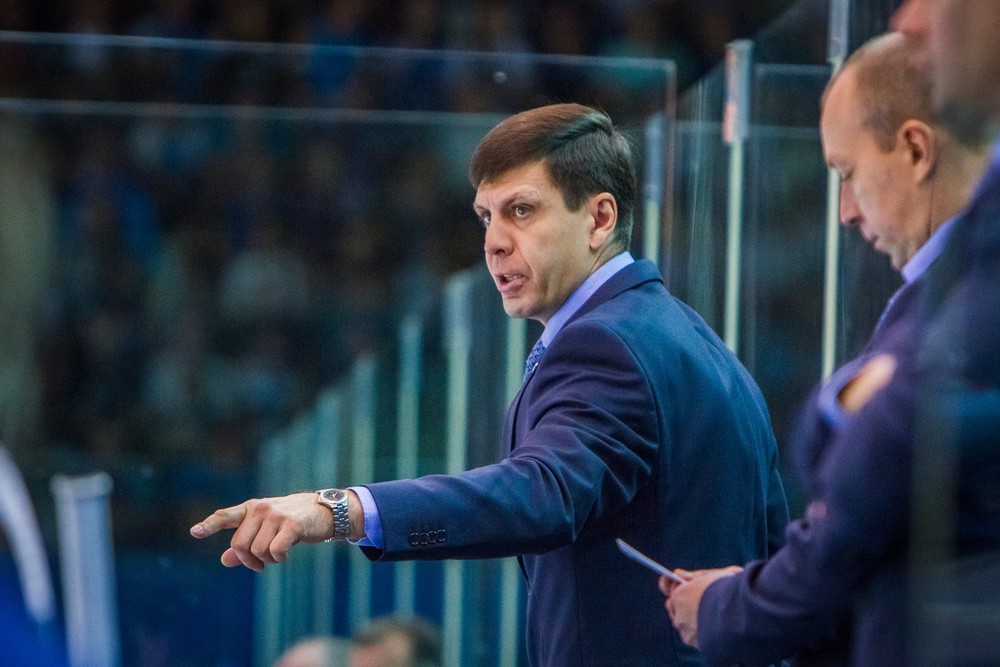 Zubov, a blue liner by trade in his playing days, inherits a team with a miserly defense. Despite all last season’s problems, the goals allowed tally of 138 was the fifth lowest in the East. With young Alexei Krasikov bidding to cement his status as a top goaltending prospect, there’s every reason for confidence at the back. The continued presence of Adam Polasek, a solid Czech two-way D-man, gives further cause for optimism. Polasek was the only defenseman to play in all 60 games last time round, and his 28 (6+22) points made him the third highest scorer at the club. Fastovsky points to this signing as a model import; it’s no surprise that Sibir was keen to keep him on.

Up front, though, things are different. A raid by CSKA saw three top forwards – Sergei Shumakov, Maxim Shalunov and Konstantin Okulov – head to Moscow. Only Stepan Sannikov remains of the club’s leading marksmen of recent seasons. It’s not the first time Sibir has needed to reconstruct an offense that, in recent years, has incubated the talents of players such as Vladimir Tarasenko and Jori Lehtera.

This year’s rebuild has a Swedish accent. Patrik Zackrisson returns to the KHL, where he previously spent a season with Atlant before helping Lev Prague to the Gagarin Cup final in 2014. He’s joined by Alexander Bergstrom, something of a late developer, who arrives from Karlskrona. Bergstrom, now 31, made his Swedish top-flight debut just two seasons ago after helping Karlskrona to win promotion from the Allsvenskan. He continued to score well in the top division, earning his first call-up to the Tre Kronor last season, and represents one of the more intriguing summer arrivals in the KHL. The arrival of Sergei Konkov, a Gagarin Cup winner with Dynamo, adds more depth to the offense. 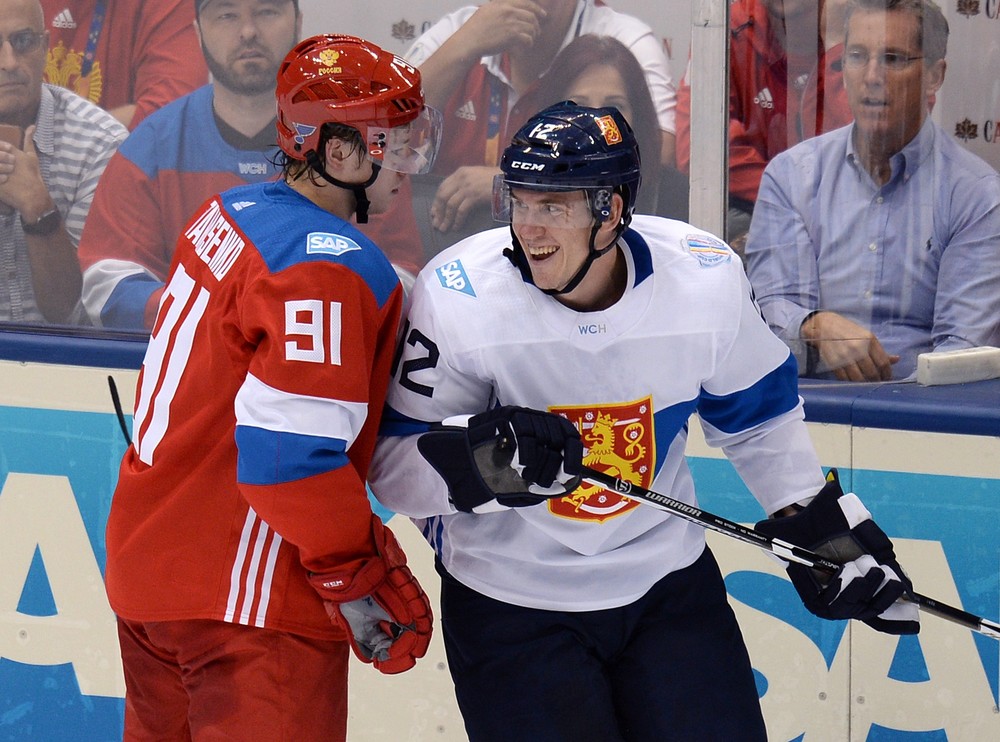