Keenan – the KHL has become a formidable league

The current season is not over, but in China Kunlun Red Star already has exciting plans for 2017-18. At the heart of it all is newly-appointed head coach Mike Keenan. ‘Iron Mike’ is a legend on both sides of the Atlantic after winning the Stanley Cup in New York and bringing the Gagarin Cup to Magnitogorsk in 2014. Now he talks exclusively to KHL.ru about his latest challenge in Beijing … and how the KHL helped he reconnect with his passion for coaching.

First of all, welcome back to the KHL. We’ve missed you. Could you tell us how you spent the past year?

Mike Keenan: It’s been busy. I was working with Magnitogorsk, then when my contract expired I started to work quite a bit in Russia with Match TV doing some interviews with North American players from 1987 [and the Canada Cup]. They did a series of television events explaining or looking at the view of the North American and Soviet players from that time.

Then I was working on a couple of projects in hockey. I was looking at helping an individual who was interested in putting a team in London, which was a fairly extensive project. Later, the Russian Hockey Federation invited me to Moscow for the celebrations of 70 years of hockey in Russia. So I’ve stayed busy, tried to stay abreast of what was going on in the KHL and the NHL. It’s been pretty busy since last spring when Magnitogorsk won their second championship. 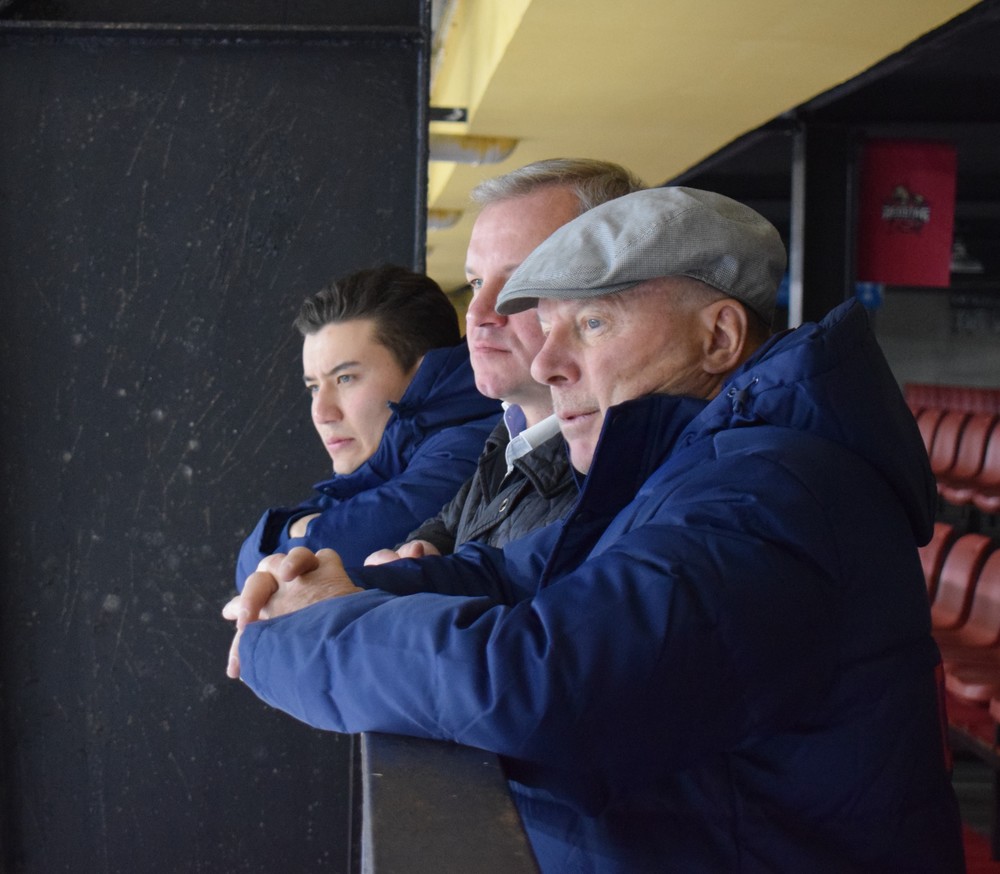 And now you’re back to your main job as a coach. Are you excited about it?

Mike Keenan: I’m very excited about this opportunity. It all transpired around that 70th anniversary of Russian hockey. Even before that, I got a phone call from Roman Rotenberg, the club’s Strategic Development Advisor. He asked if I’d be interested in assisting the Chinese government and Kunlun Red Star in their hockey programs as they lead up to the Olympics. He introduced me to Alex [Barkov, head coach of China’s national youth team] and Billy [Ngok, Chairman of Kunlun’s directors] when I was in Russia and they asked me if I would consider being their consultant. I agreed, then as I looked at the scope of what they wanted to do it was really extensive so I recommended another fellow, Scotty MacPherson, who has more connections with the Russian Hockey Federation than me, he spends much of his time in Moscow. An advisory board was formed, including myself and Phil Esposito, to help advise and direct the relationship between the Chinese government and Red Star. When they approached me about coaching the team, I took some time to consider it and agreed. That’s how I ended up coming to China. Mr. Rotenberg was the fellow who put my name forward.

The club is growing rapidly, with new teams in the VHL, the MHL and a women’s team, plus plans to improve the national team of China. Isn’t it too much for one person? Will you be focused mainly on the KHL team?

Mike Keenan: Yes, that’s what I’ll be doing. This is why I suggested Scotty MacPherson when they contacted me. They took me to St Petersburg to look at the facilities they have there, and that’s when they suggested I could help this club. I explained to Alex and Billy that it would be a little bit counter-productive to have someone spread himself too thinly and try to do all these projects. So, I’m going to focus completely on the KHL club, building that team and that part of the program. It’s a big part, it’s at the top of the pyramid, but it’s not the only thing. Now it’s time for the club to build the foundations, to build everything below it, getting the youth hockey and the junior hockey and the men in the league below to develop a full system. 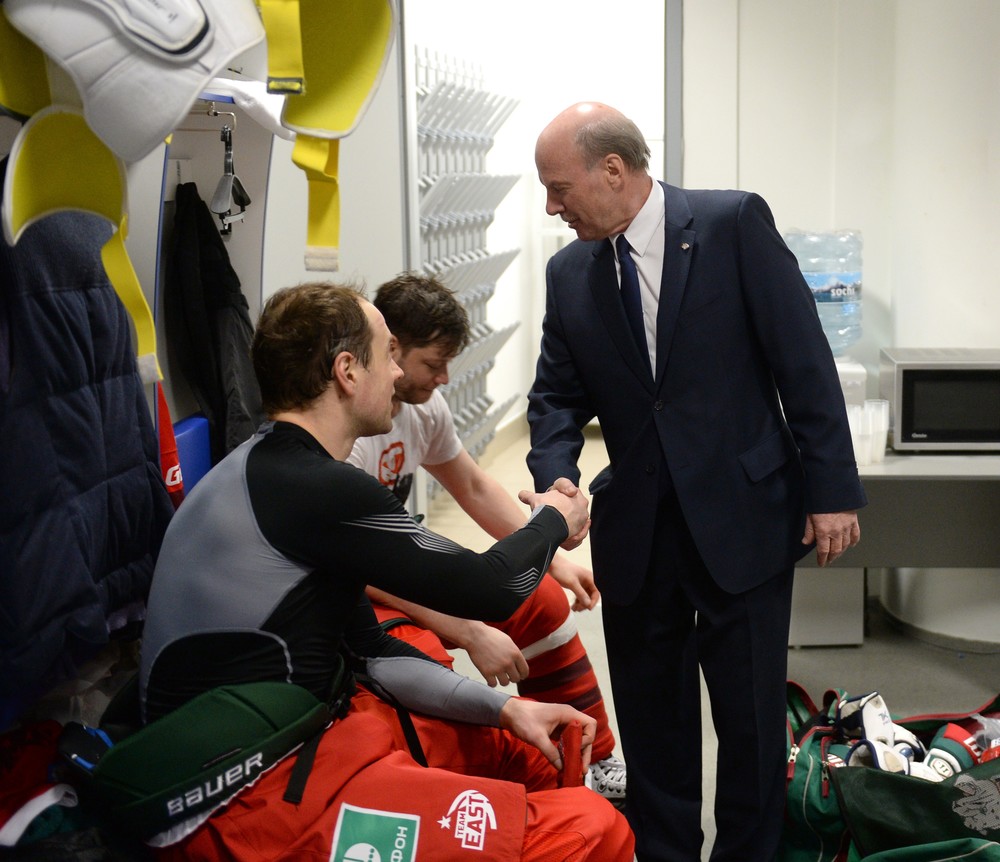 Last year’s team was built from scratch and now, because a lot of the players were on one-year contracts, it seems we’ll go through the same thing again. Have you ever been in this situation before?

Mike Keenan: Not really. It’s like an expansion team and before I was with established NHL teams in Chicago, Philadelphia and New York, pretty much everywhere with maybe the exception of Florida. But through all that experience, not just coaching but also being a GM in the NHL, knowing how to run a scouting system, knowing how to acquire players, I can say it’s a little bit different and maybe a little bit easier in the KHL because you can sign more free agents than you could in the NHL. The NHL is draft driven, they try to build teams through the draft but here, as we saw last year, Red Star was able to build a team by acquiring free agents, players who were available. I think the same process is going to be in place.

Now we can see some structure to the organization. They still have a lot more to do, but certainly players are going to be accessible to us.

It’s clear that there are many players in North America who might be interested in coming to the KHL. I don’t think you will be short of candidates, will you?

Mike Keenan: No, I think we will have a pretty extensive list because the reputation of the KHL is growing, there’s more knowledge of it now because there have been some North American coaches in the league. It’s getting more exposure, different countries bring more exposure as well, and just through the passage of time the KHL has established itself as a formidable league. I would suggest it’s the second best in the world, so now we can see players who are anxious to be part of this league because they know it’s a good quality of hockey. 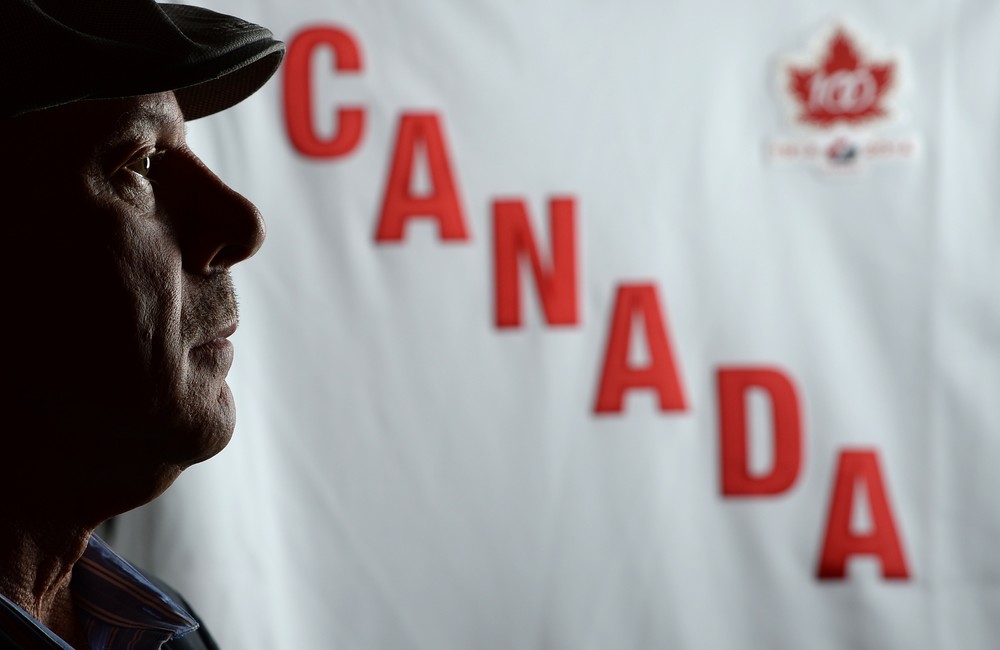 Right now, you’re just getting acquainted with the club. What will be your first steps when you get down to work here at Kunlun?

Mike Keenan: From an organizational point of view, we need to build up the staff and then the most important priority is acquiring players who can be competitive in the is league and who can help this team and improve the program. They did a terrific job in making the playoffs this year, so now let’s try to take the next steps. The priority is to go scout, to look at players like I did in Magnitogorsk. Back then we acquired players from the information I got from agents, but once we zeroed in on those players we did a lot of work. I personally went to see a lot of them play before we signed them and I’ll do the same here.

There are plans for trials in North America to find players of Chinese origin. Do you have any more details on that now?

Mike Keenan: Yeah, we’re going to have two camps for sure, in Boston and Toronto. The reason for having trials in Boston is because China’s u18 teams – both men and women – will be housed in that area. Toronto is another good selection because there are many Chinese players in that area, it has a very large Chinese population, lots of young men and women. Vancouver is also a possibility because there’s a large Chinese population there as well. Part of our program is trying to develop the Chinese national teams leading up to the Olympics. It’s good to get a plan in place because it’s five years before the games, but it will take five years to develop a team that you could look at seriously for the Olympics here in Beijing.

If we could maybe look back a little, it’s obvious how much you gave the KHL in your time at Metallurg, but what did the KHL give to you?

Mike Keenan: Well, it gave me an opportunity to coach again, which I love to do. Once I’d finished some of my work in the NHL I was doing a lot of TV then Viktor Rashnikov and Gennady Velichkin contacted me and asked me to come to Magnitogorsk. Winning a championship, and then helping to win a second championship, I was given an opportunity to do what I love to do – to coach. It’s my passion. Coaching is part of my DNA, part of my genetics, it’s all I’ve known for the most part of my life. I still have the passion to enjoy it, I still have the drive and the energy for it and that’s the most important thing.

You’re hardly a rookie, but did the KHL teach you anything new?

Mike Keenan: From a hockey perspective, the KHL provided a different approach to the game. As you know there’s two different ice surfaces, we have one size in the NHL and here they play on Olympic-sized ice, so that was one part of it. The other part was a great cultural experience. I loved living in Russia, getting to understand the people, the history, the culture, relating to a working-class group in Magnitogorsk. They were factory workers, primarily, so I understood their mentality. I came from a factory town myself and my grandfather, my father, my uncles all worked in factories, building cars. The whole thing was just a great cultural experience, travelling throughout the entire nation, all through Russia and many other countries. That was something I really embraced. I’m an educator, I’ve always tried to learn, to continue learning, and this was an exceptional opportunity, not just from a hockey point of view but a chance to learn about people around the world. Discovering other countries, putting politics aside and just getting to know the people was very, very stimulating for me.

So maybe coming to China is a continuation of that story? A new culture, a new country, new people …

Mike Keenan: It is. It’s going to be a very interesting environment to work in. And it’s not just the chance to experience another culture, to appreciate aspects of how that culture thinks, how it feels, how it acts in China. It’s also very invigorating to know that the world stage, the Olympic Games, will be here in five years. That doesn’t take long to arrive and it’s going to be a very quick journey to help build a recognizable, strong team both in men’s and women’s hockey.

I guess we can say you’re quite the adventurer. Is there nothing that you’re afraid of in Russia or China?

Mike Keenan: I like adventure. I’ve always been adventurous. Even as a youngster I dreamed of traveling the world and now hockey has provided me with that opportunity. Throughout my career, I’ve been to many different hockey venues in many countries, I’ve lived a privileged life in that regard and now the KHL has really been exceptional. I’ve got a chance to see two of the most important, formidable countries in the world in Russia and China, in addition to working in Canada and the US. I’ve been able to take these opportunities thanks to my career, my passion and my love for the game. 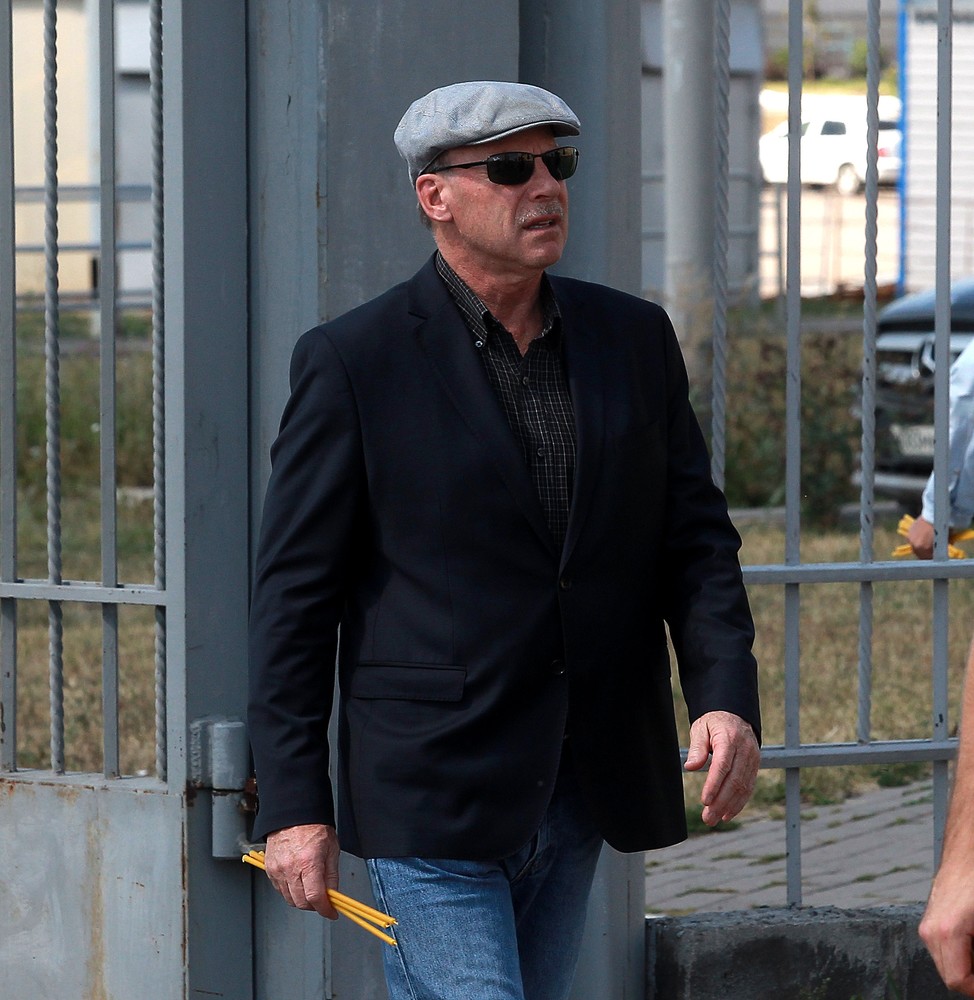