Metallurg Magnitogorsk vs Barys Astana – battle of the record breakers

It’s Conference Semi-final time, and the action is hotting up. In the East, we get underway on Thursday. Here’s a look at the background to a clash between two notable goalscorers as Magnitka faces Barys.

When Metallurg takes on Barys, it’s set to be a clash between two record-breaking forwards. Sergei Mozyakin, with his 1,000-point career haul, is well known. Nigel Dawes, the long-serving Barys goalscorer, is perhaps less familiar.

But Dawes, 32, now in his sixth season in Kazakhstan, is currently the KHL’s all-time top-scoring import. His career tally of 179 goals puts him ahead of his Barys line-mate Brandon Bochenski (160), who briefly held the record earlier this season after he overtook Geoff Platt’s mark of 148. Born in Winnipeg, Dawes played in two World Junior Championships for Canada, but found himself on the bubble between the NHL and the minor leagues. After suiting up for four different teams in one season, he realized it was time to make a change and took a step into the unknown to move to Kazakhstan.

The transition was helped by an immediate partnership with fellow North Americans Bochenski and Dustin Boyd. The trio has been the powerhouse of the Barys offense ever since, and last season saw them playing as naturalized Kazakh citizens as the national team took part in the IIHF World Championship in Moscow. Kevin Dallman, a powerful two-way D-man, has followed a similar path since arriving in Astana at the beginning of the KHL adventure. With Bochenski shaking off an injury this week, all four are set to be involved when the series starts on Thursday.

On the ice, Dawes no longer has to scrap for game minutes, as was the case in his time with a handful of NHL organizations, and that shows in his production. This season he potted 36 goals in the regular season; any other year, that would be a share of Steve Moses’ KHL record, but the mighty Mozyakin topped that tally. Now Dawes has the chance to overcome the master marksman in playoff action. 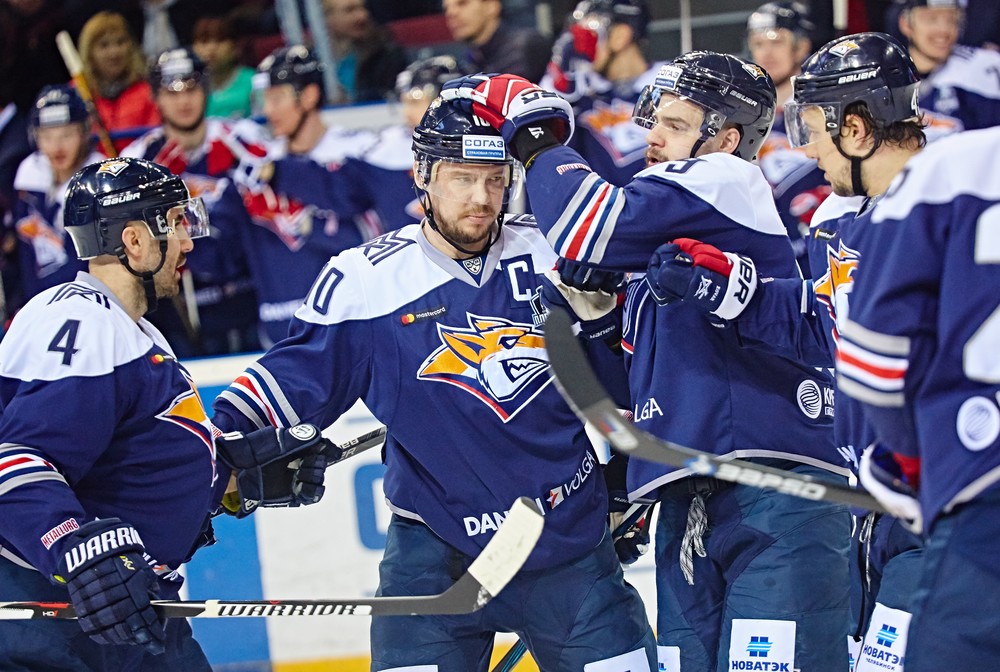 Barys has only reached this stage once before, losing out in six games against Salavat Yulaev in 2014. But the Kazakh team came close to defeating Metallurg in 2012. The teams met in the first round, and Barys led 3-1, only to suffer a trio of overtime losses as Magnitka progressed.

The odds suggest a similar outcome. Metallurg dominated the Eastern Conference in regular season, and the defending champion disposed of Kunlun Red Star in five games to progress through the opening round of the playoffs. Unusually, Magnitka’s scoring in that series was not dominated by Mozyakin, nor even his line-mates Danis Zaripov and Jan Kovar. Until an 8-2 blow-out in game five, with Zaripov and Kovar helping themselves to hat-tricks, that potent trio shared just three goals between them and KHL debutant Kunlun managed to contest a hard-fought series.

But Barys has already overcome the seeding once to get this far – its 4-2 success against Traktor was the only one of eight series that upset the end-of-season rankings. “Before the first round nobody gave us much of a chance,” defenseman Roman Savchenko told vesti.kz. “But we proved them wrong. Now we’re ready to take on Magnitka, and we’ll use everything we’ve got to stop their forwards.” 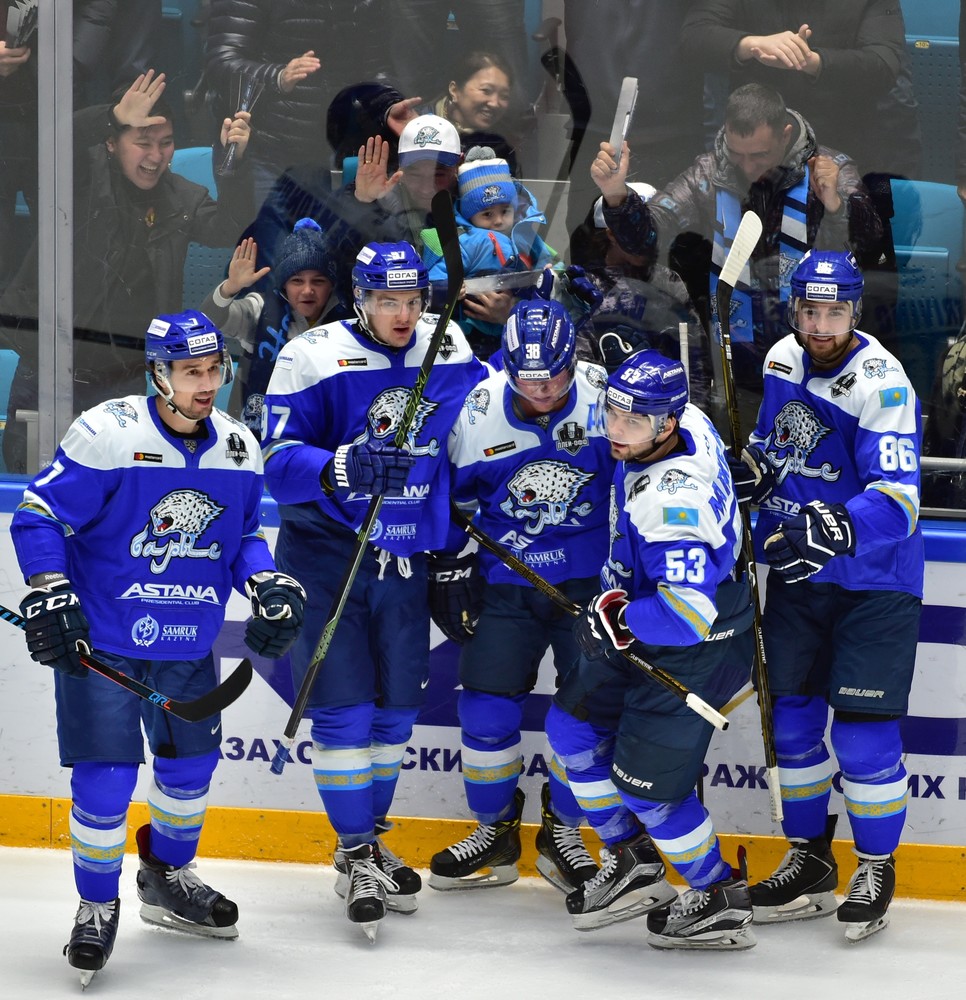 The series starts on March 9 and 11 in Magnitogorsk, before the action moves to Kazakhstan on March 13 and 15. If needed, further games will be on March 17 (Magnitogorsk), March 19 (Astana) and March 21 (Magnitogorsk)