It’s Conference Semi-final time, and the action is hotting up. In the East, we get underway on Thursday. Here’s a look at the background to the clash of two perennial title contenders, Avangard and Ak Bars.

Match-ups between Avangard and Ak Bars are always heavyweight affairs. These two clubs are among those whose supporters expect to be in with a serious chance of lifting the cup every season, and few excuses are accepted for an early playoff exit. In the regular season, both were somewhat overshadowed by Metallurg’s dominance of the Eastern Conference, but there were impressive signs from both camps in the opening round of the playoffs.

Ak Bars overpowered Salavat Yulaev 4-1 in a series that always goes deeper than hockey. From a last-gasp winner in game one to a stunning last-minute roller-coaster in game four, the Kazan team found a happy knack of winning the crucial moments. That was enough to give a decisive victory despite the games being very even.

Avangard needed six games to sink Admiral, suffering two defeats in Vladivostok as the outsider threatened to wrest control of the series. But the way Fyodor Kanareikin’s team finished the job, with two emphatic shut-out victories, at home and on the road, suggested that lessons had been learned and those earlier struggles were firmly in the past.

History favors Ak Bars: the teams’ most recent post-season encounter came in 2015, at this stage, with the Kazan team winning 4-1 on its way to the Grand Final despite suffering an overtime loss in the opening game. Further back, Ak Bars managed an astonishing 11-1 victory in Omsk during a second-round match-up in 2009. That’s still the biggest margin of victory in a KHL playoff game. 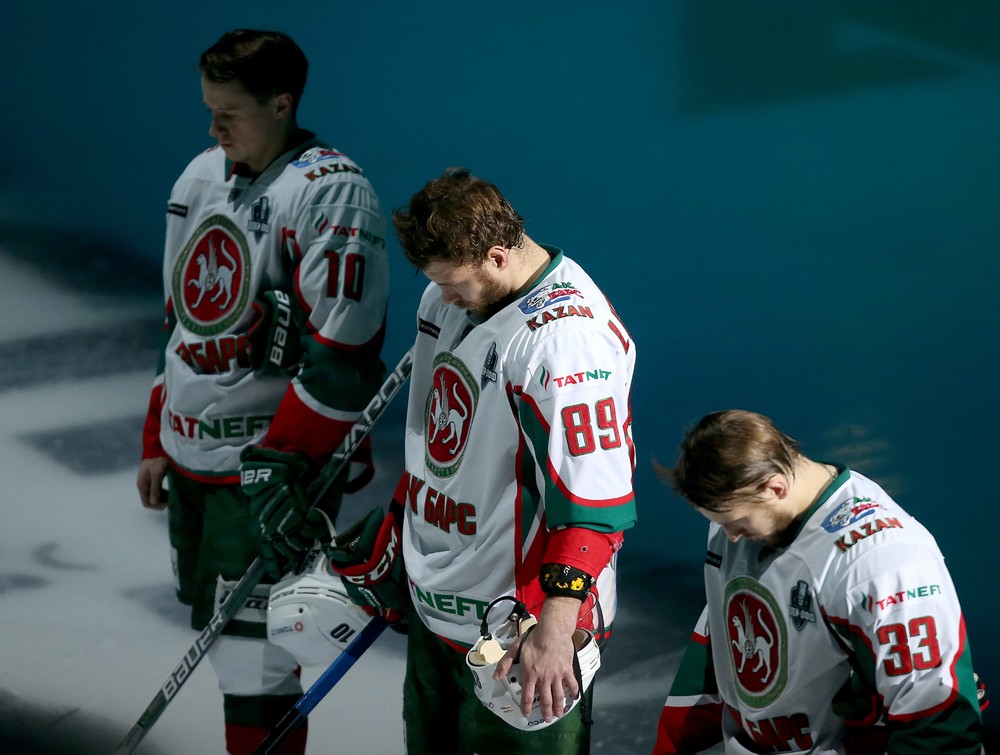 However, Avangard forward Dmitry Pestushko is not expecting many goals in the 2017 edition. “Ak Bars is a well-drilled team,” he told his club’s official website. “I don’t think the goals will be flying in this time. We will need to be disciplined on defense and try to create chances for ourselves.”

His team-mate, Vladimir Sobotka, might differ about the potential for scoring. The Czech forward has been inconsistent this season, but he was a key player in the series against Admiral. He got among the points in five of the six games as his partnership with Nikolai Lemtyugov added a new dimension to Avangard’s offense.

After needing six games to overcome Admiral – and making two trips to distant Vladivostok to do it – some have suggested Avangard could be struggling with a gruelling schedule, especially compared with an Ak Bars team that wrapped up its series in five games and had a relatively local opponent in Ufa. But in Omsk, nobody is concerned about the additional traveling, while Ak Bars faced an emotionally draining series against Salavat Yulaev, studded with last-minute goals and dramatic reversals of fortune.

Now the Kazan team must be wary of a scenario we’ve seen all too often in international hockey, where a team throws everything into victory over an old rival, only to stumble at the next, sometimes less daunting hurdle. The talk in Kazan is defiant. “Nobody thinks we’ve done what we set out to do, just because we beat Ufa,” Anton Glinkin told his club website. “We’ve still got lots of work to do. We’ve already forgotten about the series with Salavat, and now we’re getting ready for the next one.”

The series will also see Ak Bars head coach Zinetula Bilyaletdinov take the reins for his 1,000th game in Russian hockey. After wrapping up the series against Salavat Yulaev in five, the veteran coach had a career tally of 998 games behind the bench at Dynamo Moscow and Ak Bars. Saturday’s home game against Avangard will push him into four figures, joining an elite club with just four other members – Valery Belousov, Vladimir Krikunov, Viktor Tikhonov and Gennady Tsygurov. 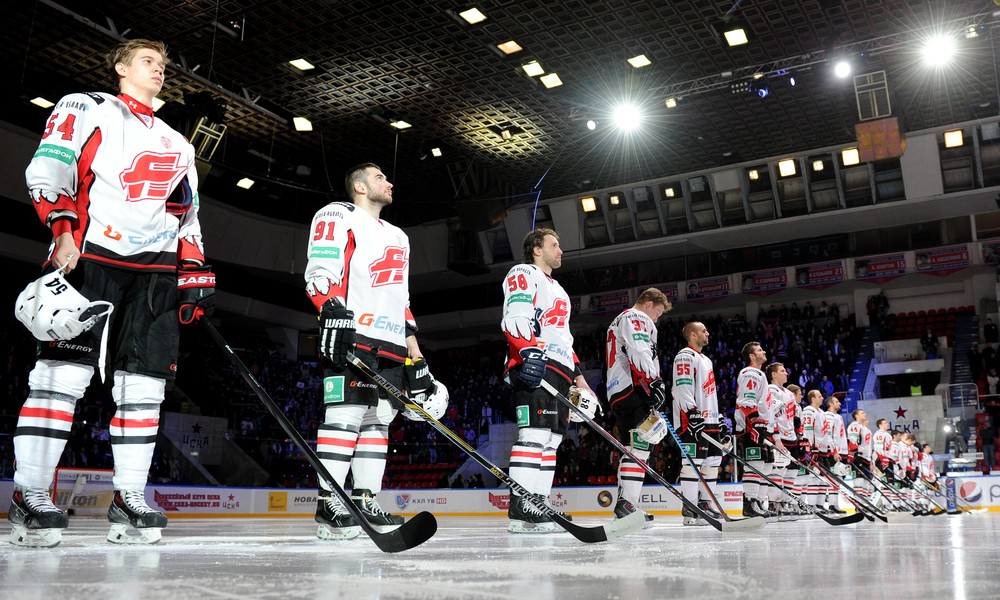