A Week of Hockey Stars, equipped by Bauer

The biggest shows of the season from all three leagues - the KHL, YHL and WHL – are all to be staged during the Week of Hockey Stars in Ufa, running from the 15th to the 22nd of January, 2017, and the elite players who take part will be kitted out in gloves, leggings and helmets sporting a unique color scheme specially created for the event by Bauer. 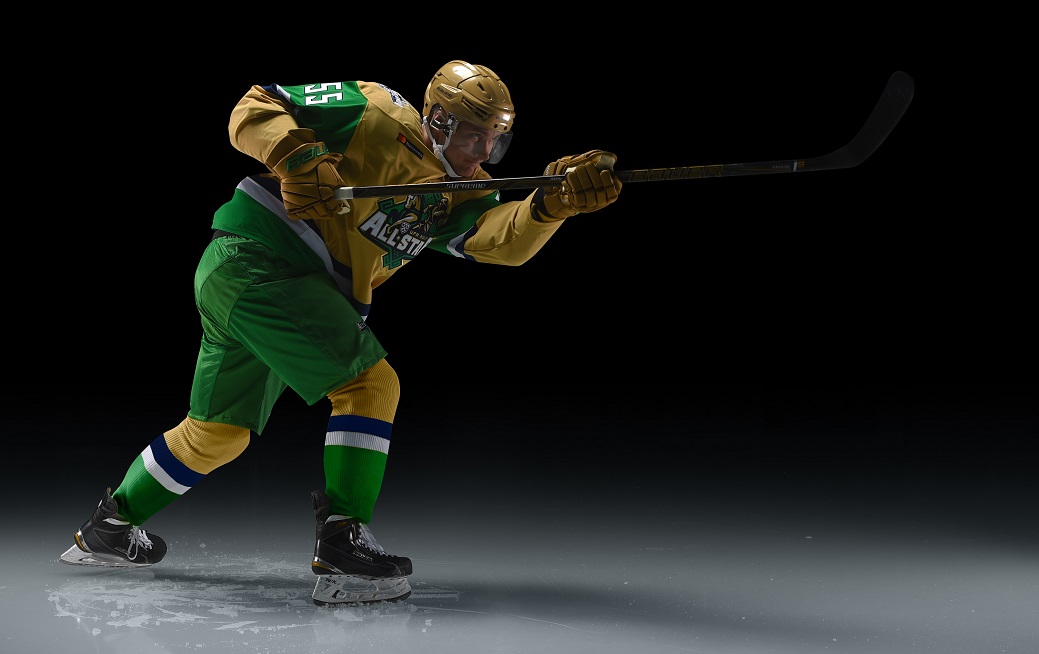 This special consignment for participants of the 2017 Week of Hockey Stars signals a new step in diversifying the look of Russian hockey. A refusal to adhere to the tradition of mixing only the darker hues allows the designers to experiment with new colors: lush greens, bright blues and sparkling gold. It will be the first time in Russia that the players in an event as big as the All-Star Game will be clad in gloves and pads designed to harmonize with the team jerseys.

Another result of this partnership will be an auction, devised by the Inter-Kommerts company together with the KHL and held after the close of the Week of Hockey Stars, at which many of the coveted items of equipment will be sold to the highest bidder, with the proceeds going to a very good cause - a charity providing sports equipment for a children's sledge hockey league. 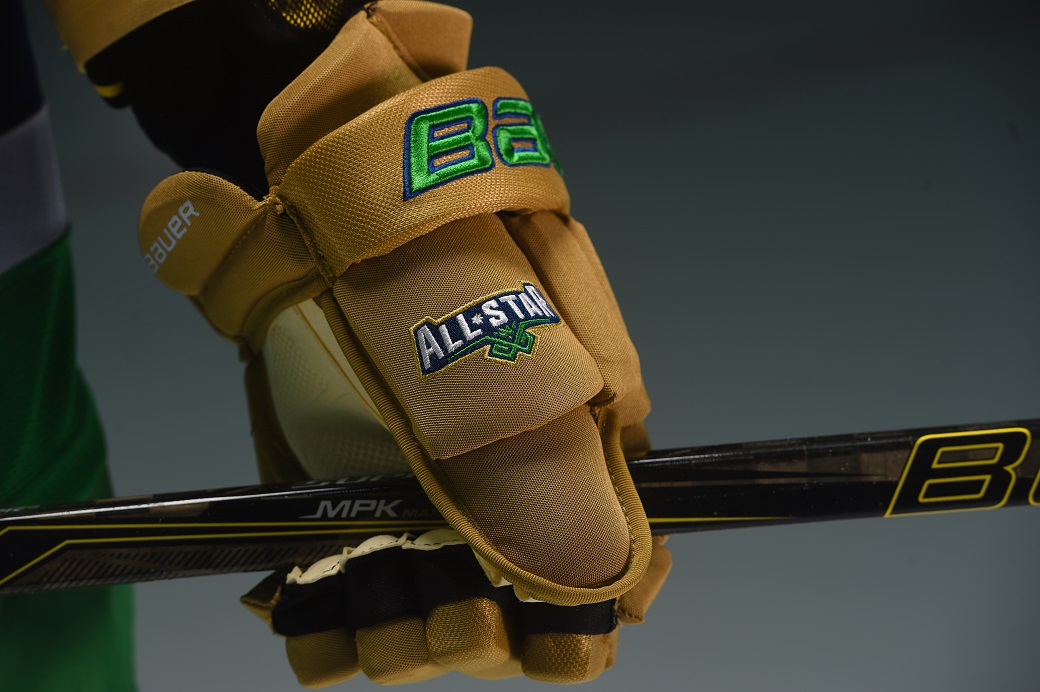 BAUER is the global market leader in hockey equipment and produces the most popular and sought-after gear for professional and amateur players alike.

A recent study of market share, conducted at the beginning of the current season, showed that Bauer is at number one in every single category of hockey equipment in the KHL. The Bauer Marketing Department scrutinized on-ice photographs of more than 500 hockey players in the KHL, and was able to calculate that Bauer skates are the preferred brand for 87% of KHL players, and the Bauer hockey stick is the choice of 55%.

Since 2005, The Inter-Kommerts company has been Bauer’s sole distributor in the Russian Federation since 2005, and in Kazakhstan since 2016.