"May 2017 be Hockey’s Year!" New Year greetings from the KHL management

With little more than a day remaining in the countdown to the New Year, amid the preparations and congratulations which accompany this festive season, many are also taking stock of the past twelve months and pondering what awaits them in 2017, and of course, the hockey world is no exception. With this in mind, two of the leading figures from the Kontinental Hockey League’s top management, Gennady Timchenko and Dmitry Chernyshenko, have shared their thoughts on the events of 2016 and their hopes for the future.

Gennady Timchenko, Chairman of the KHL Board of Directors 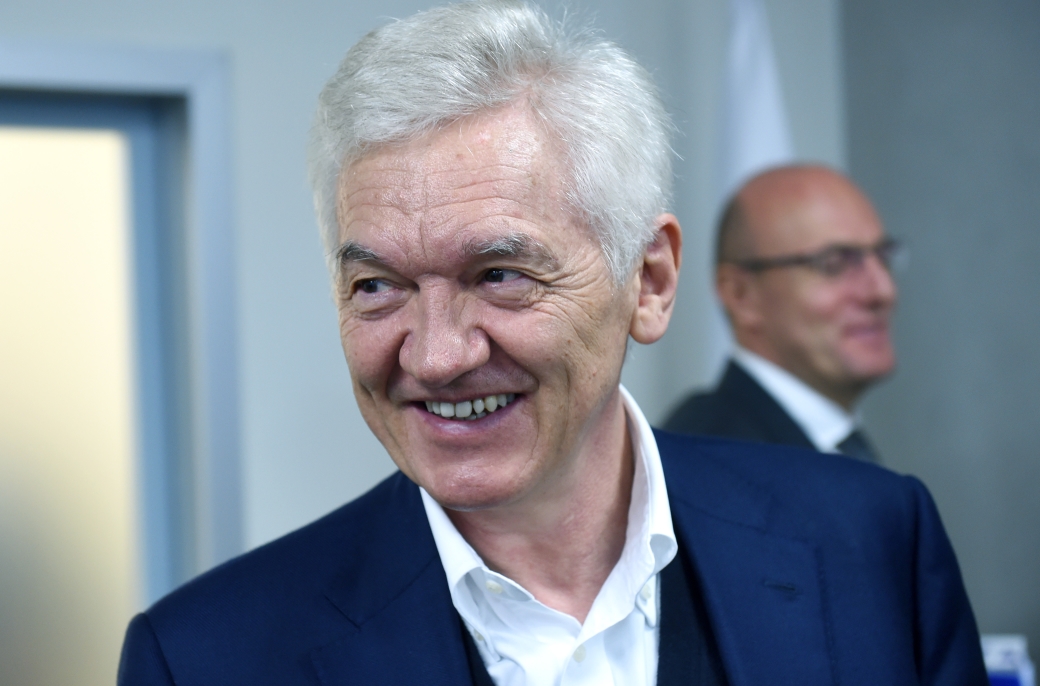 We are now counting the hours until the year of 2016 comes to an end, and I would like to reflect on some of the events we have witnessed and to cast an eye on the future.

We have always stated that the KHL is focused on making continual progress, attracting more and more member clubs, and furthering the development of hockey in different parts of the globe.

In this past year, we have welcomed into our ranks a new club from Beijing, capital of a nation which, until the arrival of the KHL, had virtually no professional or top-quality hockey played anywhere on its vast territory. Yet now, many in China are gradually mastering the game, getting to grips with its nuances, and appreciating its value. We are very pleased that this is all happening with the aid of the KHL, we have full confidence that the pioneering Kunlun Red Star project will bring nothing but positives to all involved, and we have noted the considerable interest this aroused in China.

It is with real optimism that we look to the future and the opportunities for further valuable additions to the ranks of competing clubs. The KHL still holds a strong attraction in many countries.

One of the undoubted achievements by the League in the past year has been to maintain our financial independence and stability. We have thoroughly and professionally carried out the instructions of the Russian President regarding the need for self-sufficiency in professional sport and we have heeded the warnings regarding dependence on the state. We are on course to fulfil the plan to celebrate a third consecutive season in which we show a profit and distribute this income among our member clubs.

The KHL played an active role in the preparations for the federal legislation on professional sport, which defined the status of sporting leagues and their relationship with the sports’ relevant federations.

Here we must also mention the efforts put in over the past year to strengthen understanding between the KHL and the Russian Hockey Federation. We continue to work together to ensure that our game progresses, continues to grow in popularity, and further secures its status as the nation’s number one sport.

As we approach New Year I would like to assure you that we are doing everything in our power to meet the demands of all who care about our beloved game. Thank you for the passion you bring to the arenas and your support via the TV screens, for your constructive criticism to which we pay heed, and for remaining unswervingly loyal to us and to your favorite team. You are our greatest asset and it is thanks to you that we greet the New Year with confidence of new and greater triumphs. 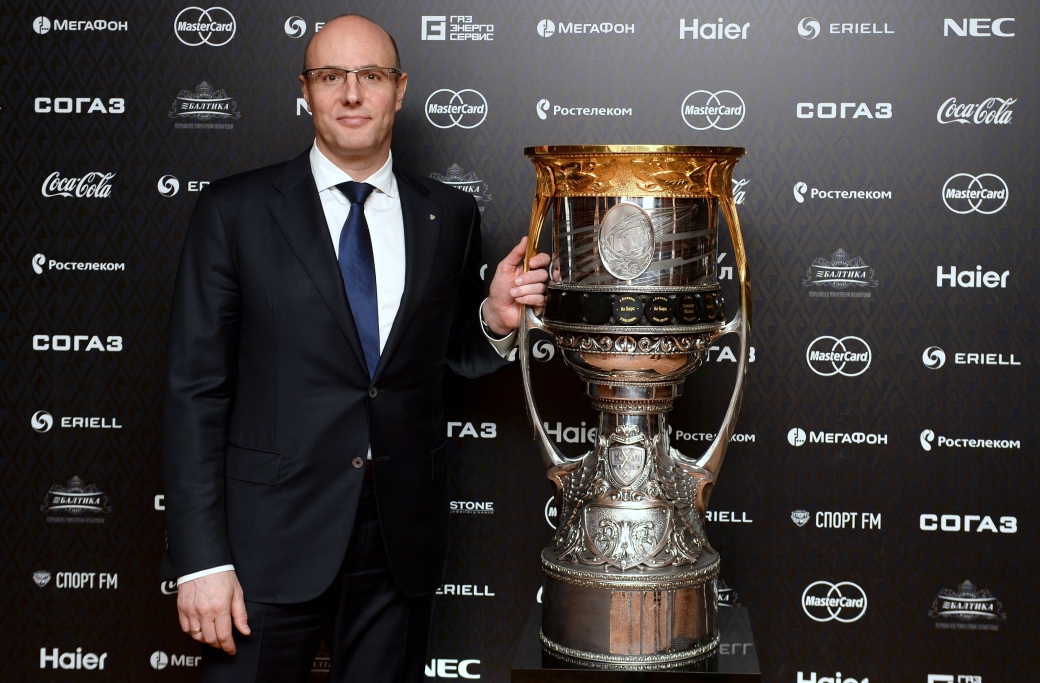 We are coming to the end of 2016 – a year which held a special resonance for all of us as the 70th anniversary of the founding of hockey in our nation - and I am proud to report that in 2016, ahead of schedule, we achieved all the major objectives of the KHL three-year plan. We are now forming a new, seven-year strategy, one which will determine the path of the League’s further development in the coming years.

This passing year has left us with much to remember.

It began with the successful performance from the Russian junior team, which boasted a host of players from the KHL, at the world championships. It was the sixth time in succession that our team finished among the medals. Then we had Moscow’s impressive staging of the All-Star Game, the traditional festival of hockey featuring the League’s finest players, and they treated the fans and viewers to a glittering and dynamic spectacle.

In February, we introduced the League’s new look, which we believe makes our emblems and imagery more recognizable, more modern, more stylish, and closer to the spirit of the game.

The onset of spring coincided with the opening skirmishes in the battle for the Gagarin Cup, which climaxed in April with that gripping and explosive final series and a stunning victory by Metallurg Magnitogorsk.

The month of May saw the signing of the agreement to stage the 2017 Week of Hockey Stars in Ufa, preparations for which are now well into the final stage, and we were also gripped by the world hockey championship, hosted by Russia, and at which our national team fought admirably to claim the bronze medal.

The main event of the summer and of the entire preseason was undoubtedly the addition of our first Chinese team, when Kunlun Red Star became the League’s 29th member club. The territory of the KHL now spans eight countries.

For the second year in a row, summer’s end coincided with the season’s start, and we did not have to wait too long before the next significant and joyous milestone. In September, Magnitogorsk forward Sergei Mozyakin reached and surpassed a record which for many years had seemed immortal – CSKA legend Boris Mikhailov’s 428 career goals in national championships.

As autumn turned to winter, many of our oldest clubs held events dedicated to the 70th anniversary of Russian hockey, and in December we all enthusiastically joined in the commemorative celebrations.

The League is facing the coming year with confidence. Ahead of us lies the most exciting part of the season, and no doubt each and every one of us expects a feast of intrigue, suspense, and excitement packed with unforgettable moments.

I hope all our passionate fans continue to live and breathe our wonderful game and that they never waver in their tremendous support for their favorite teams and players.