Playoff aspirations are on the line today for both Kunlun and Neftekhimik!

With 428 goals to his credit and a trophy cabinet stuffed with individual and team awards, Sergei Mozyakin has achieved true greatness in his career. Yet unlike many megastars, who like to maintain a high media profile, or share their thoughts with millions of followers on Twitter, the Yaroslavl-born star keeps a low profile off the ice. Interview requests are rarely granted, his comments after captaining Metallurg to its Gagarin Cup triumphs were professional without being attention-grabbing and, in the aftermath of his 400th goal in domestic hockey last season he contented himself with a brief statement issued via his club’s website. This is not a man who likes to present himself as the big star.

Instead, it’s left to others to talk up his greatness – not just as a hockey player, the most reliable source of goals and points the KHL has seen, but also as a person. An inspirational captain, a devoted family man and a great sportsman – and someone with plenty more achievements ahead of him. 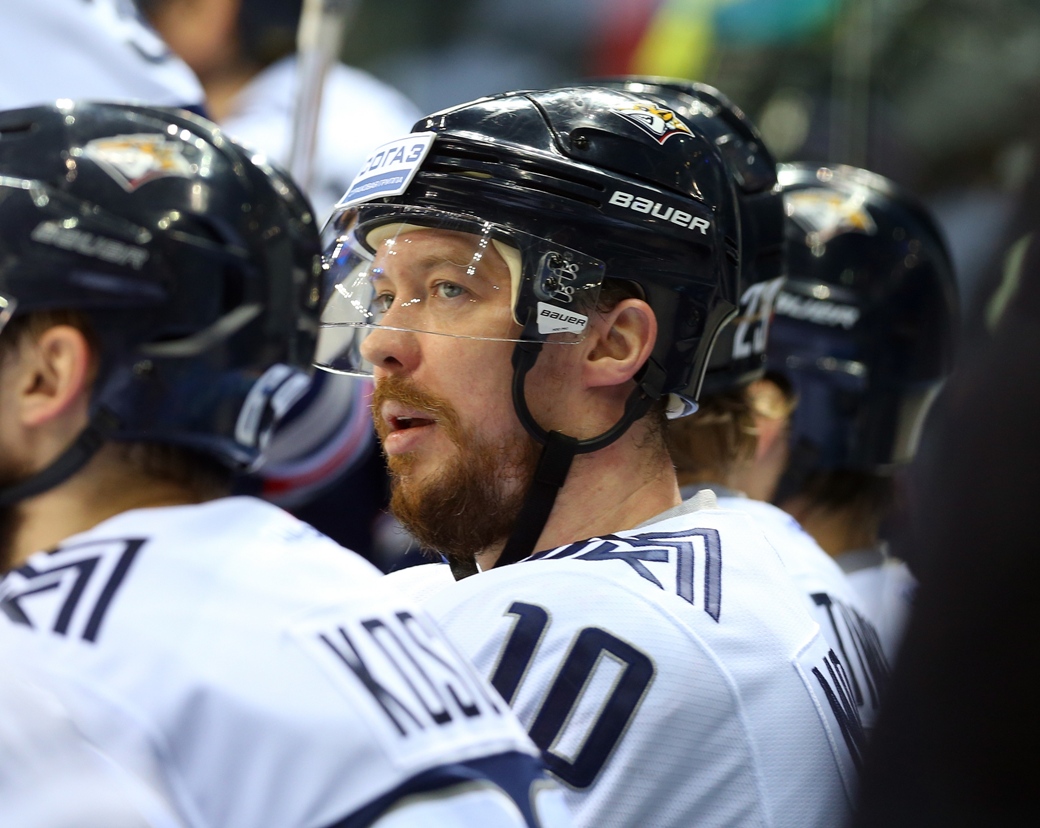 Leonid Vaisfeld, the GM who took Mozyakin to Atlant, where he captained the unfancied Moscow Region team all the way to the Gagarin Cup final, summed up his star player. “Mozyakin doesn’t say all that much, his actions speak louder than words,” he said. Not that this is a symptom of arrogance. “He was always easy to work with, with never had a cross word,” Vaisfeld added. “He never regarded himself as a star and he still doesn’t. He’s an approachable, companionable guy who sets a great example. If he can stay clear of injury I’m sure he can play on and score 500 goals.” 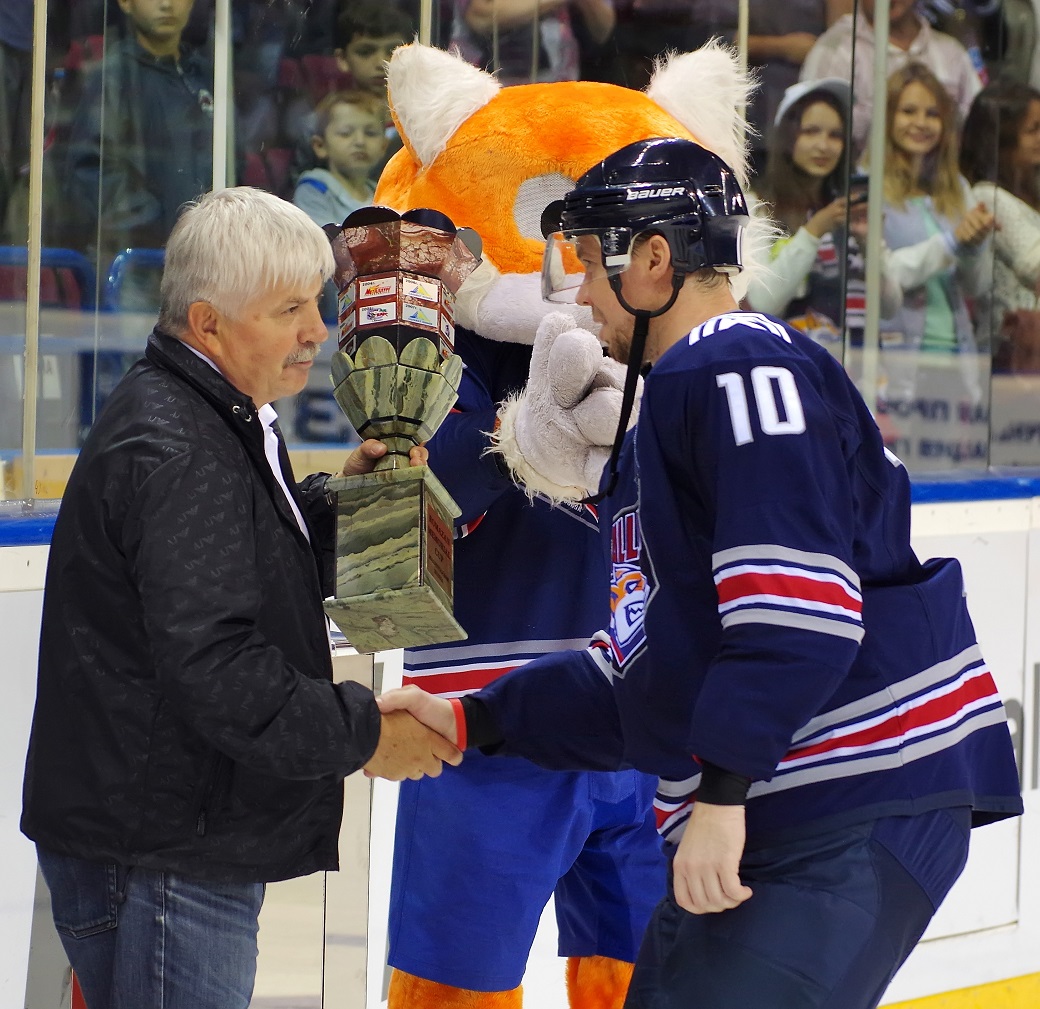 Gennady Velichkin, vice president of Metallurg Magnitogorsk, also found Mozyakin a model professional. “He’s the biggest star of the KHL, but here’s the thing,” Velichkin said. “Usually prodigiously-talented people, whether they’re musicians, actors, athletes, can be unpredictable, with a difficult attitude. Sergei is the exception to that.

“On the ice he’s a natural leader, but in the rest of his life he’s a model of decency, civility and good manners. I’ve never heard him be rude to anyone.” Vyacheslav Bykov coached Mozyakin early in his career at CSKA. Later he also coached him for Team Russia. He recalls a naturally gifted player who pushed himself to ever greater heights. “God gave Sergei a great talent, but also a great capacity for hard work,” Bykov said. “So every year Sergei polished that talent like a jeweller working on a precious gem.

“That’s why Mozyakin gets better and better with each passing season.”

As for the future, Bykov sees no reason why Mozyakin can’t continue to play at the highest level for years to come. “It all depends on his fitness, I’m sure the desire will always be there,” Bykov added. “When a player enjoys this kind of success it makes him hungrier for more next time. Sergei is a good skater and his physique can help him play on for a long time. I wouldn’t be surprised if he’s still going when he’s 40.” 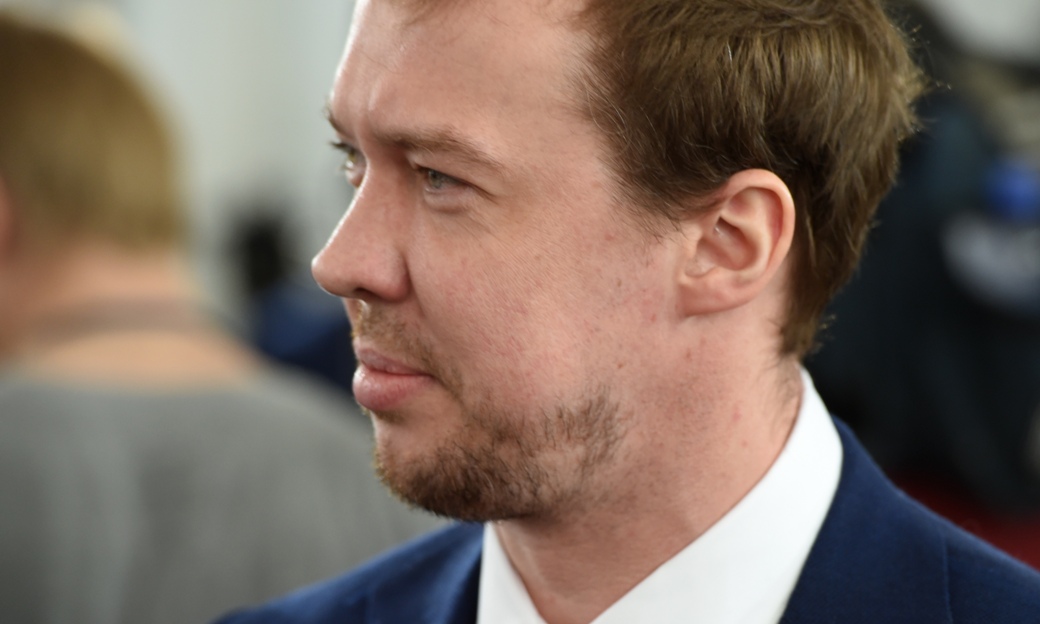 Vadim Yepanchintsev played alongside Mozyakin at Atlant and recalled how the players themselves chose him for their captain.

“He never acts like the big star, he’s a real family man who has a really close relationship with his kids,” Yepanchintsev said. “He treats everyone as an equal and you can see his leadership qualities. He was our captain at Atlant. The players themselves asked for him to do the job, and that speaks volumes about the man.”

For Boris Mikhailov, Russia’s scoring record-holder for 35 years, there are no complaints about seeing Mozyakin reach his mark.

“It doesn’t upset me at all,” he said. “I’m just happy that we’ve found a player good enough to break this record after so long.”

The legendary Soviet forward was reluctant to be drawn into a debate about whether goals were harder to come by during his career. “Every goal is good, whenever it is scored,” he said. “There’s no point in comparing my era with what goes on today.

“The only thing I’d say is that we didn’t play as many games when I was competing in the national championship.” 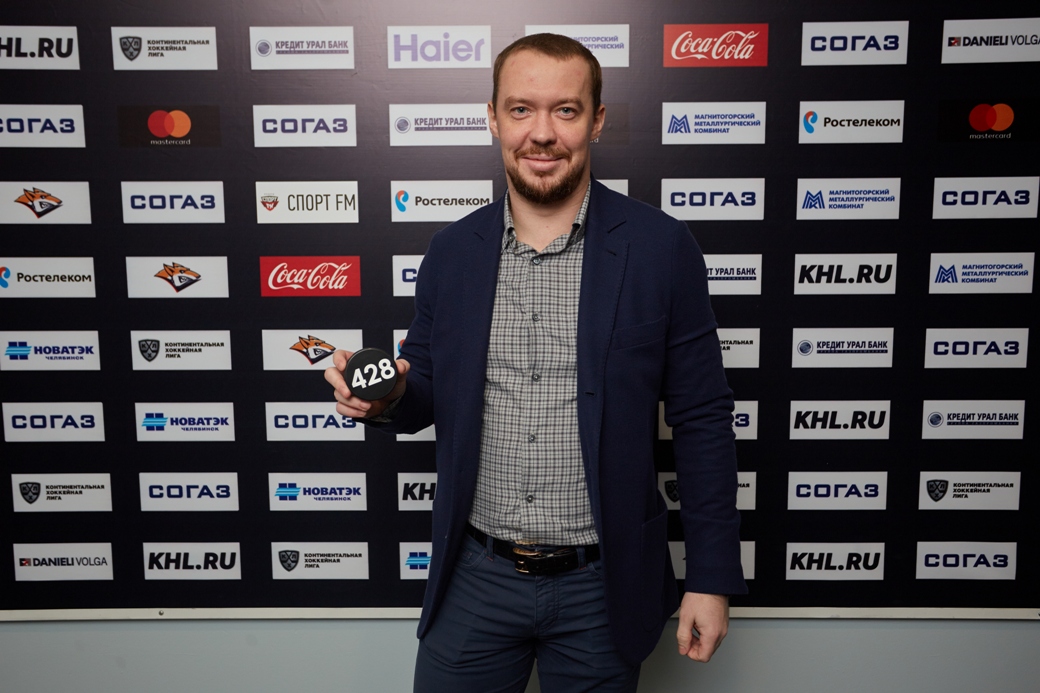