The colors of Bashkiria and the image of a national hero will illuminate the 2017 All-Star Game as the KHL’s Hockey Week heads to Ufa, the capital of the republic of Bashkiria.

The KHL has unveiled the branding and logo for the showcase which, this season, brings together three big events over the course of the week. Ufa will host the KHL All-Star Game, its youth league equivalent, the MHL Challenge Cup, and the inaugural Women’s Hockey League All-Star Game. The women’s game is not the only new feature: this year, the four top players in the Challenge Cup will be invited to join the megastars of the KHL on the ice for the All-Star Game itself.

Bashkiria’s national colors and symbols form the basis of the branding for this festival of hockey. The logo represents Salavat Yulaev, the great Bashkir poet and hero who gives his name to Ufa’s hockey team and whose monument is the city’s most famous attraction. The design makes use of the white, green and blue of the official flag of Bashkiria, a republic within the Russian Federation. 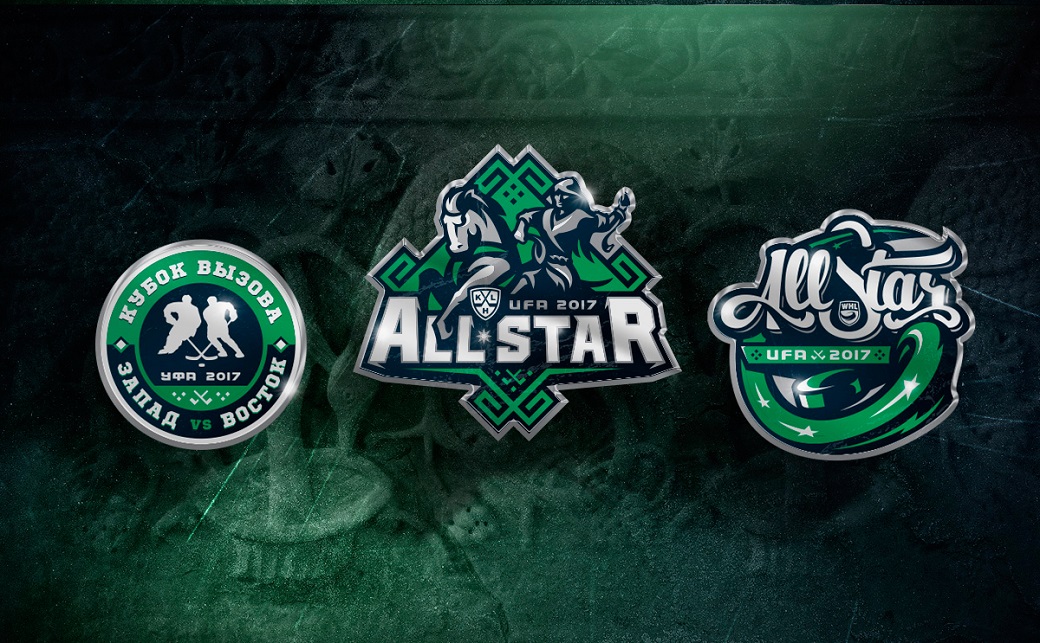 Each of the games at the heart of the biggest hockey show of the season has its own logo. The Challenge Cup updates previous editions, adopting the new color scheme. The Women’s Hockey League emblem is woven into the design for its All-Star Game.

Fans can also buy exclusive, specially designed clothing and merchandise for the 2017 All-Star Game. These items will be on sale at the game itself and also via the online stores of the KHL and Salavat Yulaev Ufa. 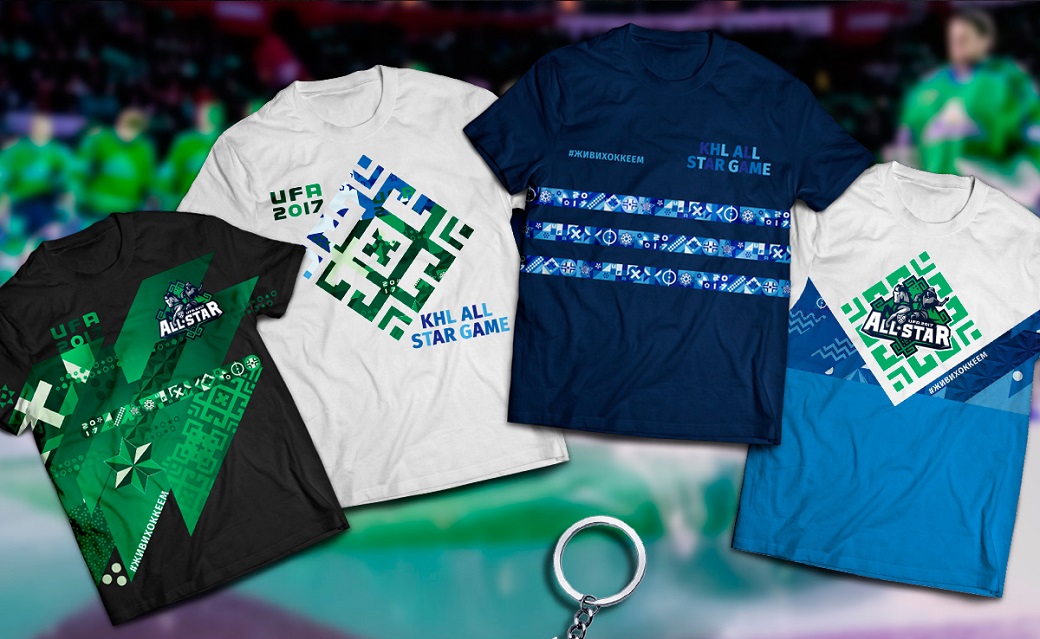 Sergei Dobrokhvalov, the KHL’s Vice President of Marketing and Communications:

“The All-Star Game in 2017 will be a unique event, quite different from what we’ve seen before. For the first time in our history, the showcase games of three leagues will combine in a festival of hockey. We are preparing for it with the support of the Bashkir authorities and the directors of Salavat Yulaev Ufa. Together we have created our logo and branding, using the colors and symbols of Bashkiria and Ufa to pay tribute to a region that has a proud tradition of hockey and to invite fans from all over the world to learn more about the traditions of Bashkiria during January’s hockey festival.”

“We welcome the creation of this logo, which incorporates our national hero, Salavat Yulaev. It is a double pleasure for us because the image of this victorious warrior symbolizes the Republic of Bashkiria and our club, that bears his name. Preparations for the All-Star Game are going to plan. We are working out the details with the KHL and everything that should have been done up to now has been resolved.”