Not every summer transfer makes big headlines, but many pose intriguing questions of their own. Here’s half-a-dozen moves that might give a big boost to the fortunes of the clubs and players involved. 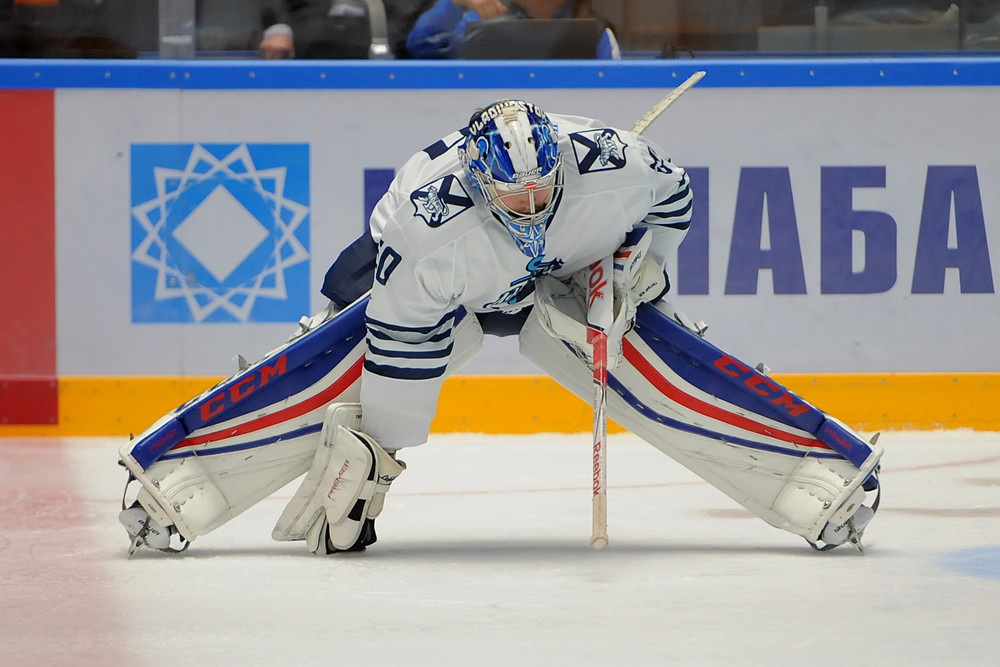 When your grandfather is perhaps the greatest goalie ever to suit up and play the game, it takes some guts to announce you’re going to follow in his footsteps. When you join his old club and adopt his old number, the one proudly hanging from the roof in honor of his great achievements, people will inevitably take notice. And so it’s been for Maxim Tretyak, grandson of the legendary Vladislav. He’s shown promise in the VHL, been called into Russian age group rosters and been dressed for a few KHL games at CSKA … but now it’s time for the 19-year-old to leave Moscow and seek a shot at playing for an adult team. Will Admiral give him that opportunity at last, and will we see the birth of another goaltending legend in the coming months? 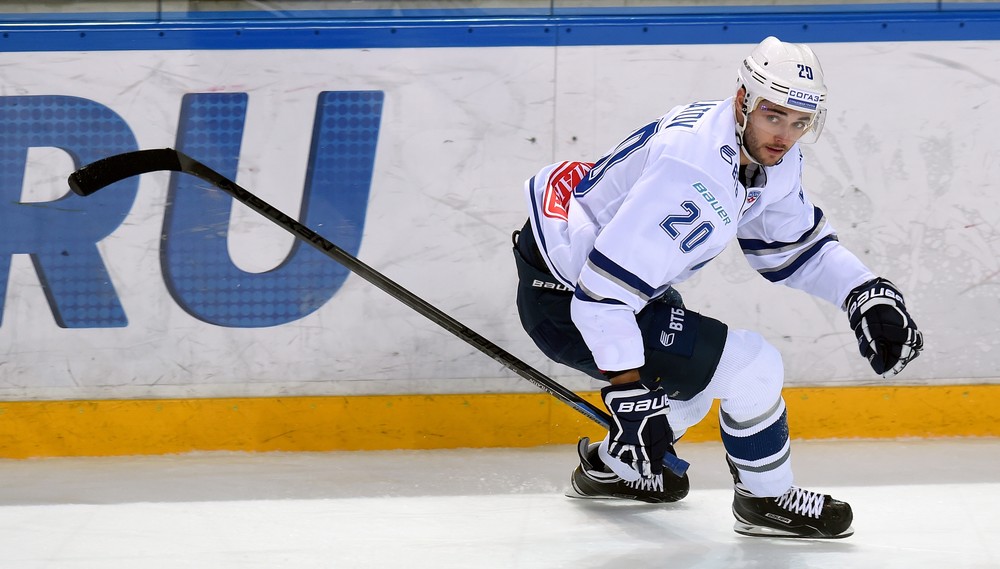 Nikita Filatov’s talent is without question; his ability to put it to use on the ice, however, remains unproven. From the NHL with Columbus and Ottawa to KHL stints at CSKA, Salavat Yulaev, Ugra, Torpedo, Admiral and Dynamo, he’s shown glimpses of greatness but never been able to settle into a team and deliver what he is capable of. By his own admission, the 26-year-old has failed to realize his potential … but can his arrival at Lada change all that? For the first time, perhaps, he’s starting the season at a club where he is expected to be a leader and can anticipate game time to match. It’s not too late for Filatov, but this has to be the season when he finally delivers. 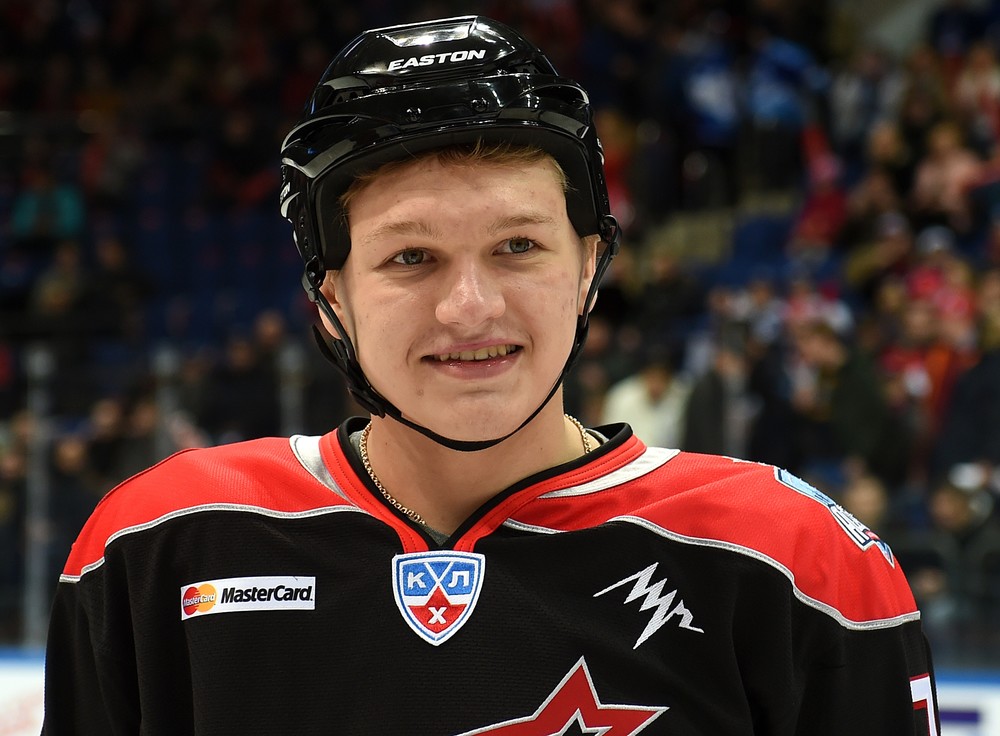 The production line of talent in Novokuznetsk keeps ticking over and Kirill Kaprizov, still only 19, is the latest player to grab attention. Last season saw him getting good minutes on Kuznya’s first line and, for a while, that troika was statistically the most prolific in the league. The departure of Ryan Stoa slowed his – and his team’s – scoring, while the financial challenges facing Metallurg meant it was always likely he’d be moving on. Salavat Yulaev was the team that took him on and now, stepping up a level in terms of expectations, he has a chance to show that he’s a true player on the big stage. His performances for Russia’s u20s suggest he’s got the ability; this could be the season when we find out if he’s the real deal. 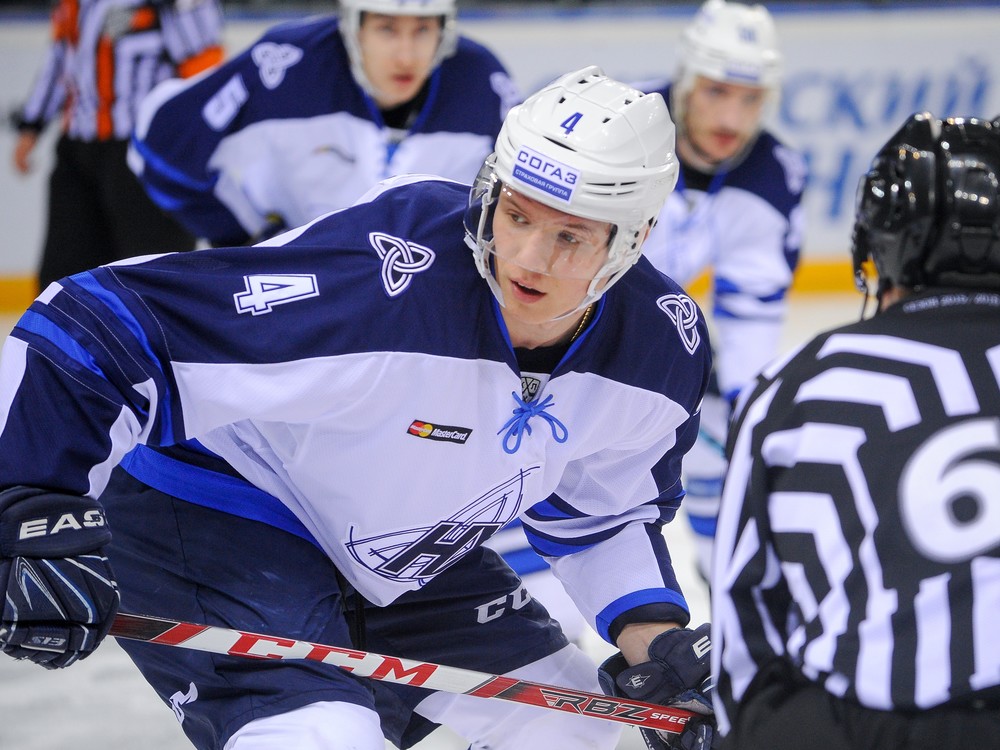 Yakimov, like his more illustrious clubmate Nail Yakupov, is one of those hockey enigmas. Another player who is clearly blessed with talent, he’s suffered at the hands of an Edmonton organization that is casting around for a winning formula in the NHL and seems to struggle to nurture its prospects as carefully as it might. So the announcement at the end of July that the Oilers were letting him come back to his home-town team on a one-year loan sounds like a win-win. Yakimov gets a chance to play some serious minutes in a top-level league; Neftekhimik gets a player with huge potential and no problems with culture shock; Edmonton, if all works out, gets to learn a lot more about its man. This could be just what’s needed to get Yakimov’s career back on track. 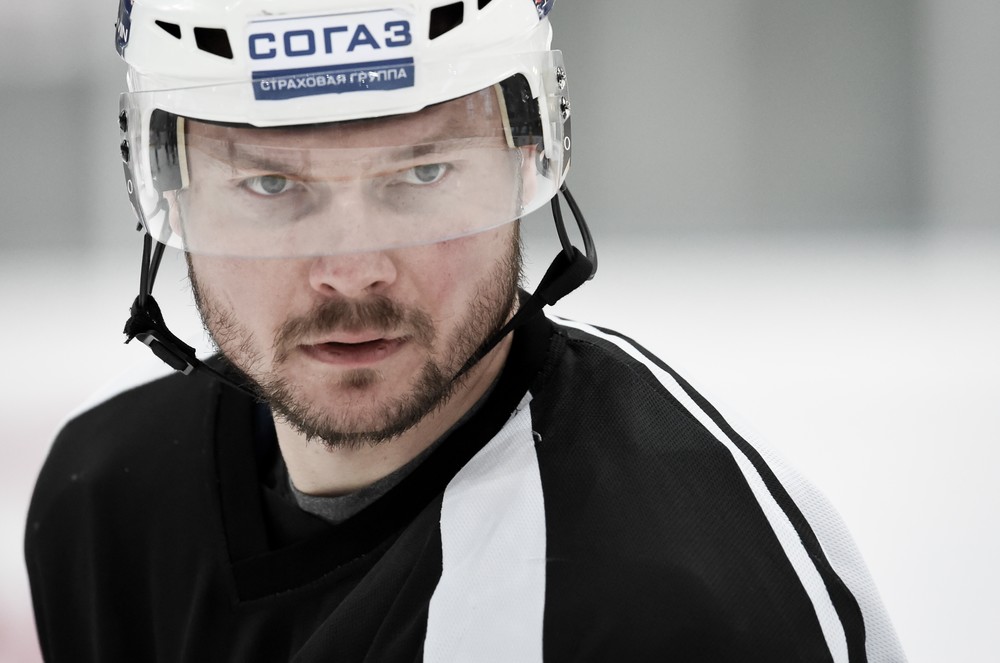 Last season’s return to KHL action wasn’t exactly a disappointment for Spartak – the very fact of competing once again was too precious for that – but missing out on the playoffs left a sour taste. The solution for German Titov was to bring in players with some serious experience and big-game know-how – and that’s where Kalinin comes in. Twice he’s been part of Gagarin Cup-winning rosters at SKA and Salavat Yulaev. He’s played under some of the best coaches in the KHL and he’s represented his country at the 2010 Olympics and in three triumphant World Championship campaigns. If anyone can bring stability to Spartak’s blue line, it’s the 36-year-old. 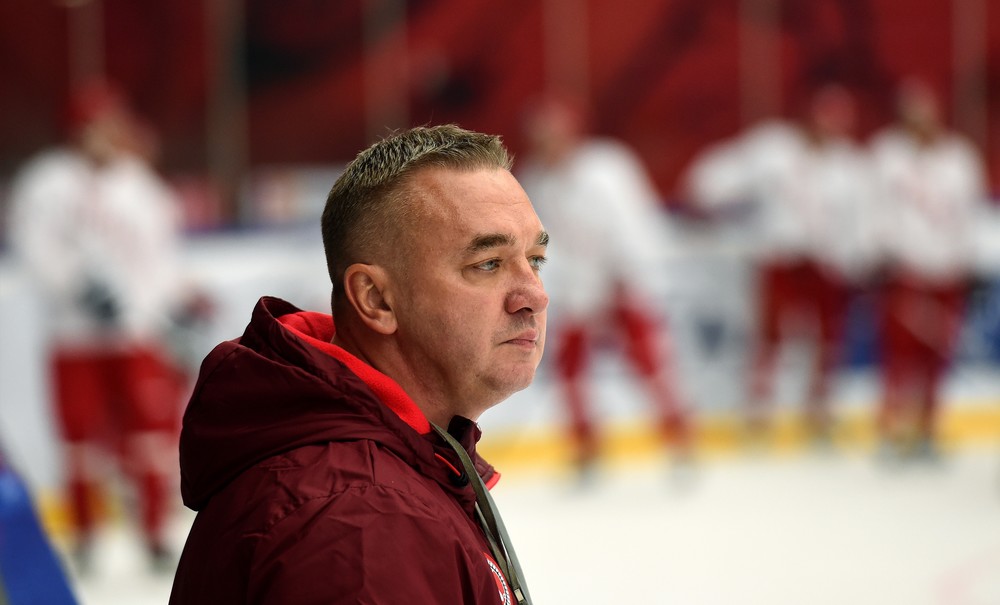 Many head coaches have tried to lift Vityaz into the playoffs but Belov seems better equipped than most. Having played and coached the club in the past, he gets what Vityaz hockey is – and could be – all about. Having served as Zinetula Bilyaletdinov’s right-hand man in Kazan, he’s well aware of how to build a winning team. And having carefully constructed his roster on Vityaz’s typically tight budget, he’s managed to inject some tangible excitement into his hometown club. That playoff hoodoo? “Maybe it’s good that the team hasn’t reached a KHL playoff before,” he said. “We can do it now.”