Another season, and another chance for Kirill Fastovsky to demonstrate why he’s rated as the smartest GM in the KHL.

The Sibir supremo has garnered a reputation for top-notch trading to keep the Novosibirsk team punching above its weight in the Eastern Conference. A year ago, faced with the departure of the team’s first line, Fastovsky and head coach Andrei Skabelka went back to the drawing board, shuffled the pack and nurtured a new crop of stars. By the end of another season, Sibir had reached the second round of the playoffs and sent Stepan Sannikov off to play at the World Championship. Another success for the Siberians – and this time much of the roster has remained intact.

This summer, the exodus has not been so acute. David Ullstrom, Tomas Vincour and Kalle Ridderwall are the most notable departures among the forwards – but they leave after a season where Sibir shared its scoring liberally, with seven players pitching in with 20 or 30 odd points. This isn’t a club that hires – or can easily afford – stellar forwards; instead it relies on teamwork to get its goals.

Defensively, likewise, there are notable departures but not catastrophic ones. Slovak international Andrej Meszaros leaves after half a season, while some experience departs in the form of Sergei Gimayev (Vitzyaz) and Konstantin Alexeyev (CSKA), but the youthful talent of 21-year-old Ivan Vereshchagin remains. The youngster saw some serious game time last season, posting over 14 minutes in his 54 regular season engagements and notching 13 points to make him the second most productive blue-liner at the club. 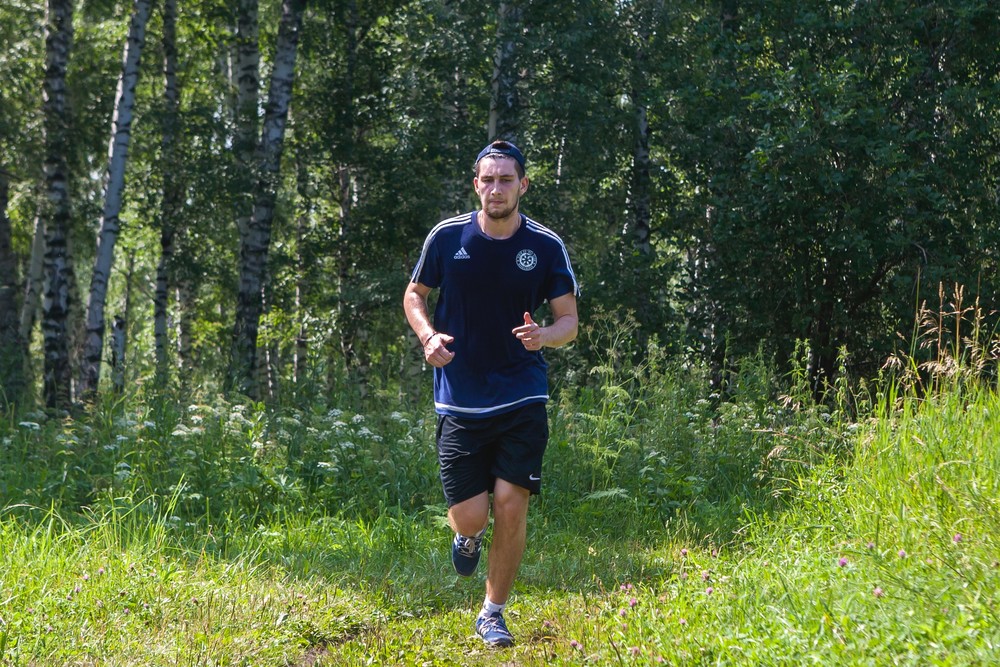 Coming in to the club, Finnish center Joonas Kemppainen looks set to fit the template of a solid team player. He’s a big, strong forward, nurtured in the Finnish league. After five seasons with Karpat he got a call from the Boston Bruins, but found it tough to step up to the NHL in a single season and was discarded over the summer. That alerted Sibir to another player with plenty to offer – and perhaps with a point to prove. Observers in Boston noted that he offered as much defensively as he did going forwards, suggesting that the larger European ice might offer more useful outlets for his skating ability. 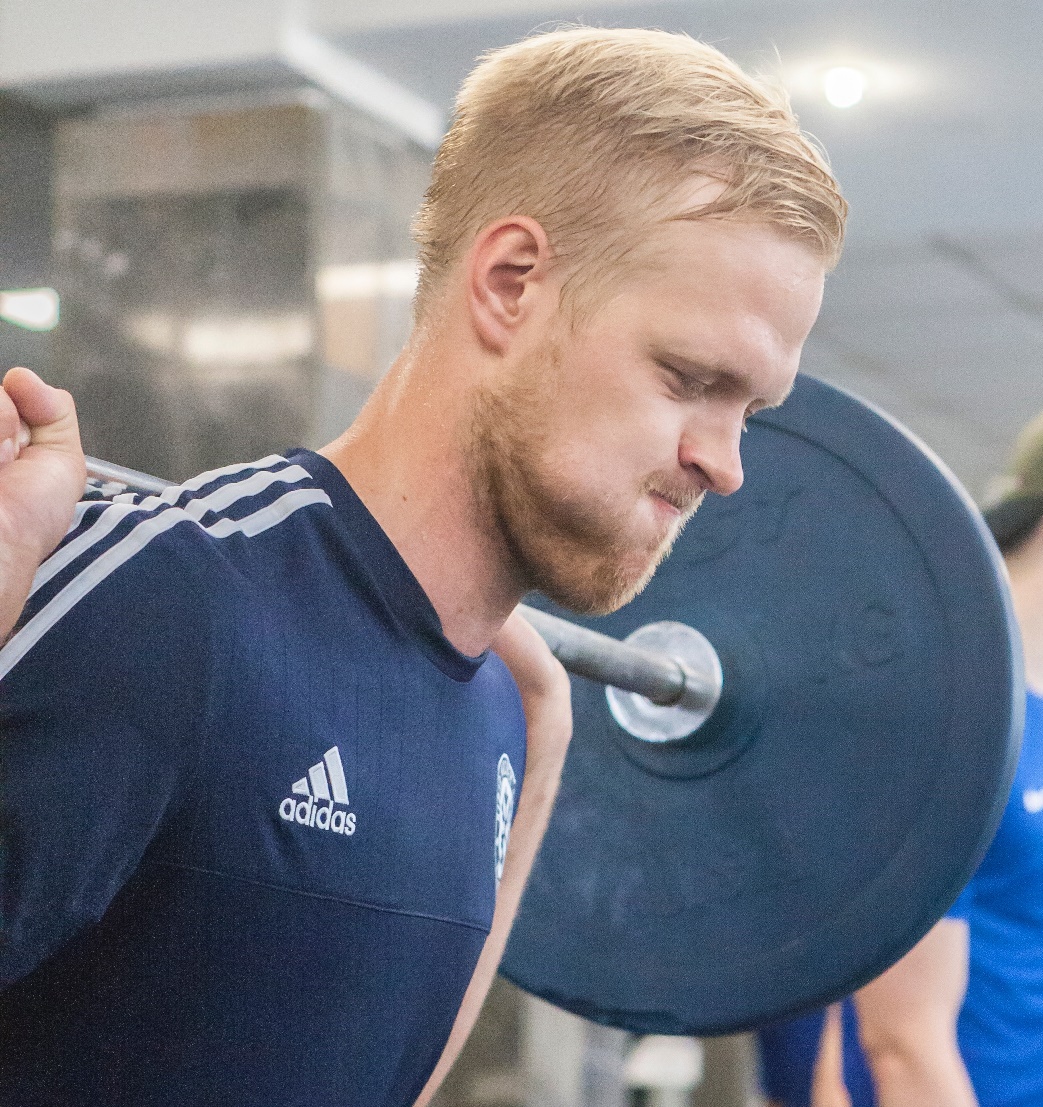 He’s joined by his compatriot Eero Elo, who took his KHL bow last season at Avtomobilist. The 26-year-old had a productive regular season, with 18+10 points in 56 games, but failed to score in the playoffs as Avto lost out to Magnitka in six games. There are also two new Russians on the roster: Evgeny Artyukhin needs little introduction after picking up 785 penalty minutes in a colorful KHL career at SKA, Atlant and CSKA; 19-year-old Muscovite Artyom Artemov arrives after leading the scoring at Saginaw Spirit in the Ontario League last season. 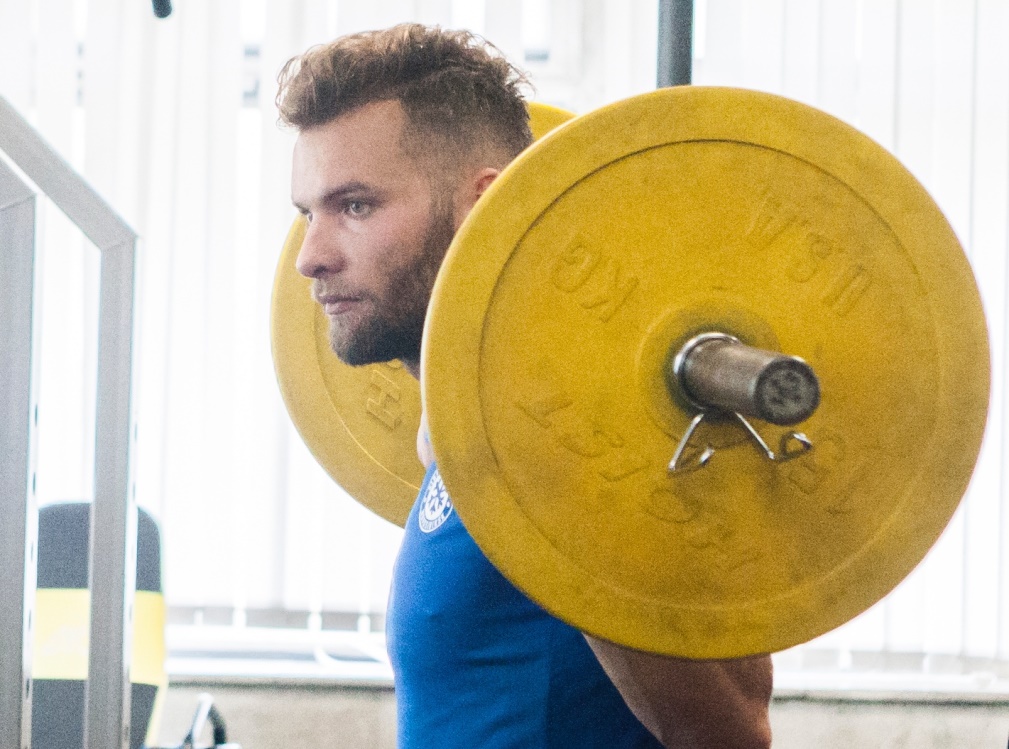 The key defensive reinforcement is likely to be Adam Polasek, a Czech blueliner who arrives from Sparta Prague. He returned to Europe at the end of 2013 after picking up AHL experience with the Chicago Wolves and the Utica Comets. Last season he had 10+26 points for Sparta.