Five preseason friendly games featuring the League’s member clubs were held on Monday and Tuesday, and four were encounters against lower-level opponents.

The all-KHL affair took place on Tuesday in Pajulahti, Finland, where Traktor finished its first preseason camp with a game against the men of Amur Khabarovsk, who have just arrived. The latter have been limbering up with games against VHL teams, so for the new Amur boss, Miskhat Fakhrutdinov, this was a first chance to see his team in action against top-level opposition. It was the men from the Far East who opened the scoring, thanks to Nikolai Skladnichenko, and although parity was restored by former Florida Panthers man Michal Repik, marking his return to the KHL following a two-year absence, Amur sealed a 2-1 victory in the shootout.

Traktor head coach Anvar Gatiyatulin had no complaints about the result, but was concerned about his forwards having been limited to a single goal. 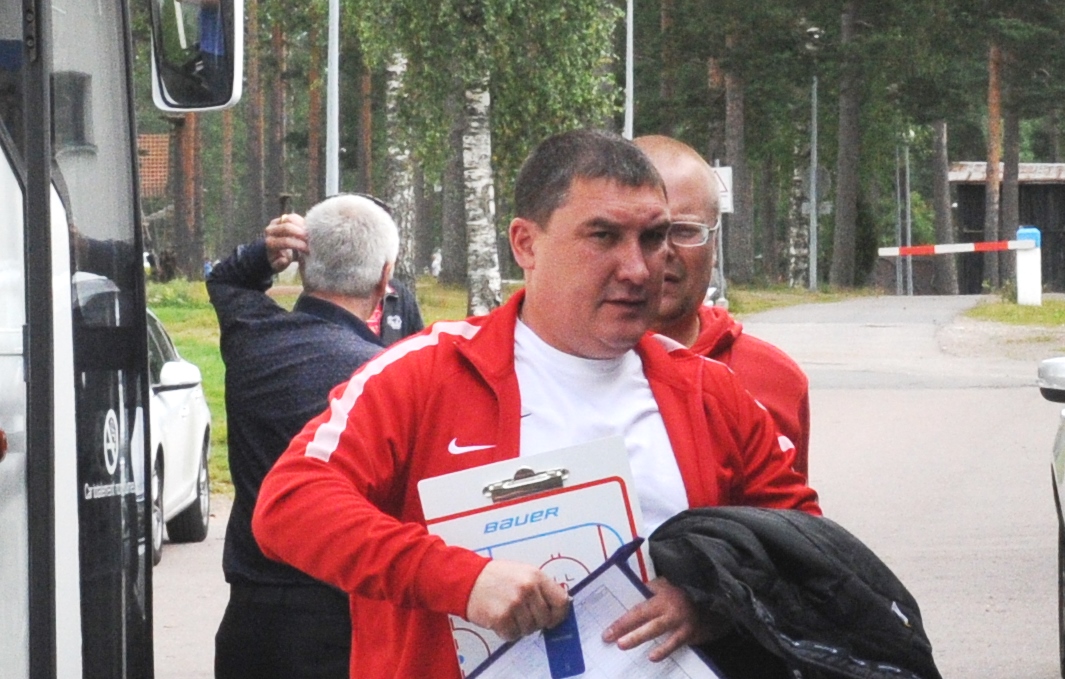 “We’re not scoring enough,” he admitted. “Since last season, when we found goals hard to come by, we’ve been concentrating on sharpening our offensive edge. I can see some improvements, but we still need to work hard on this.”

Also on Tuesday, in the Belarusian town of Pinsk, Dynamo Moscow posted a confident 4-0 victory over local team Gomel thanks to goals from Semyon Kokuyov, Ansel Galimov, Yakov Rylov and Daniil Tarasov.

And in Novogorsk, Russia, SKA Saint Petersburg and SKA-Neva met twice on successive days. Monday’s affair was a resounding 8-3 win for the KHL side, with Ilya Kovalchuk recording a double, and a goal apiece for Andrei Zubarev, Maxim Chudinov, Vadim Shipachyov, Vyacheslav Voynov, Sergei Plotnikov and Dinar Khafizullin, so few would have predicted the Army Men’s 2-3 loss in yesterday’s rematch. Oleg Znarok’s men were apparently coasting at 2-0, with goals from Nicholai Prokhorkin and Steve Moses. but contrived to ship two late goals and then proceeded to lose the shootout.

In Monday’s other game, Pavel Yezovskikh’s Ugra met another VHL side, Saryarka, and the Khanty-Mansiysk men edged an entertaining and competitive affair, finally securing a 4-3 victory. Oleg Pogorishny, Arseny Khatsei, Andrei Ankudinov and Konstantin Mayorov were the scorers.