There were four friendly games played on Sunday featuring teams from the KHL – one in Latvia, one in Italy, and two in Finland, and it was the little Finnish village of Vierumaki that hosted an historic hockey occasion: the first ever game played by HC Kunlun Red Star, the League's new club from Beijing.

The opponents were the men of Traktor Chelyabinsk, still smarting from a 4-0 drubbing by Lokomotiv last week and eager to return to winning ways. Thus, the fact that Traktor emerged victorious surprised precisely no-one, but the result remained in doubt until the final few minutes: Maxim Yakutsenya broke the deadlock in the second period and Alexander Sharov's late strike sealed a modest 2-0 win, so while Vladimir Yurzinov's men must fight another day for their first goal and first victory, there were certainly plenty of positives to take from the day's events. 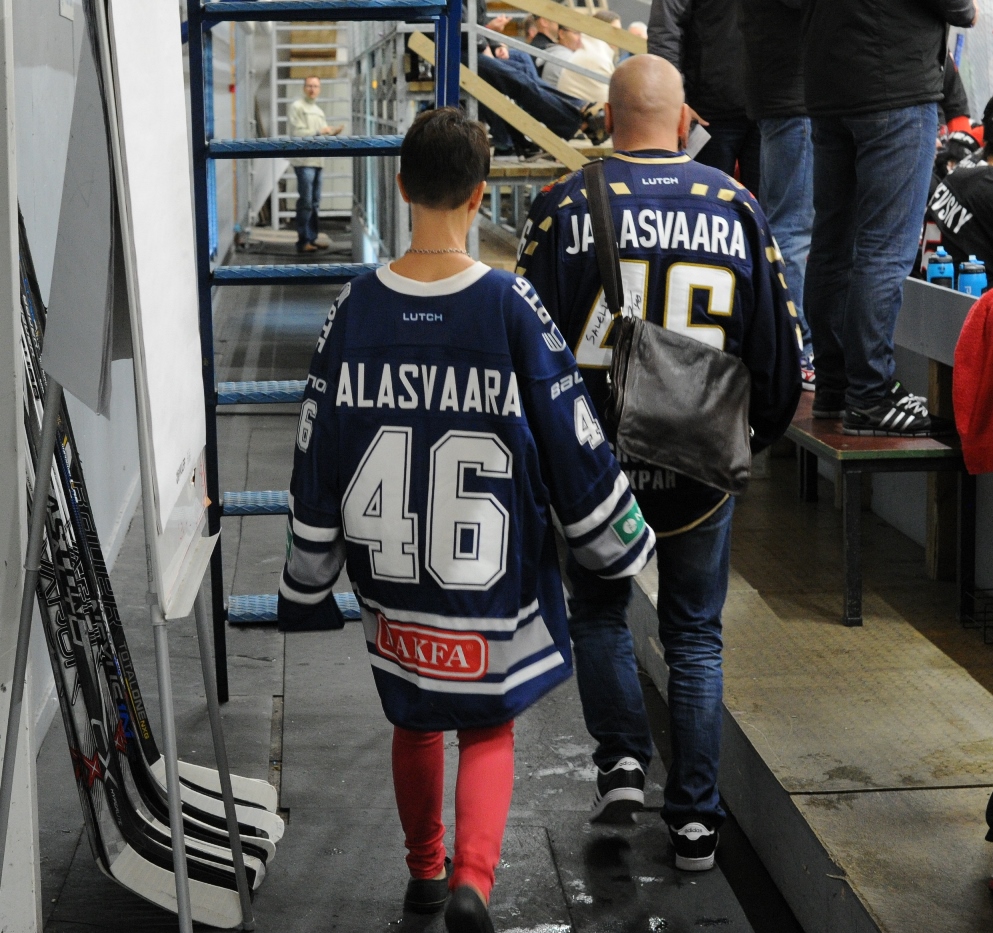 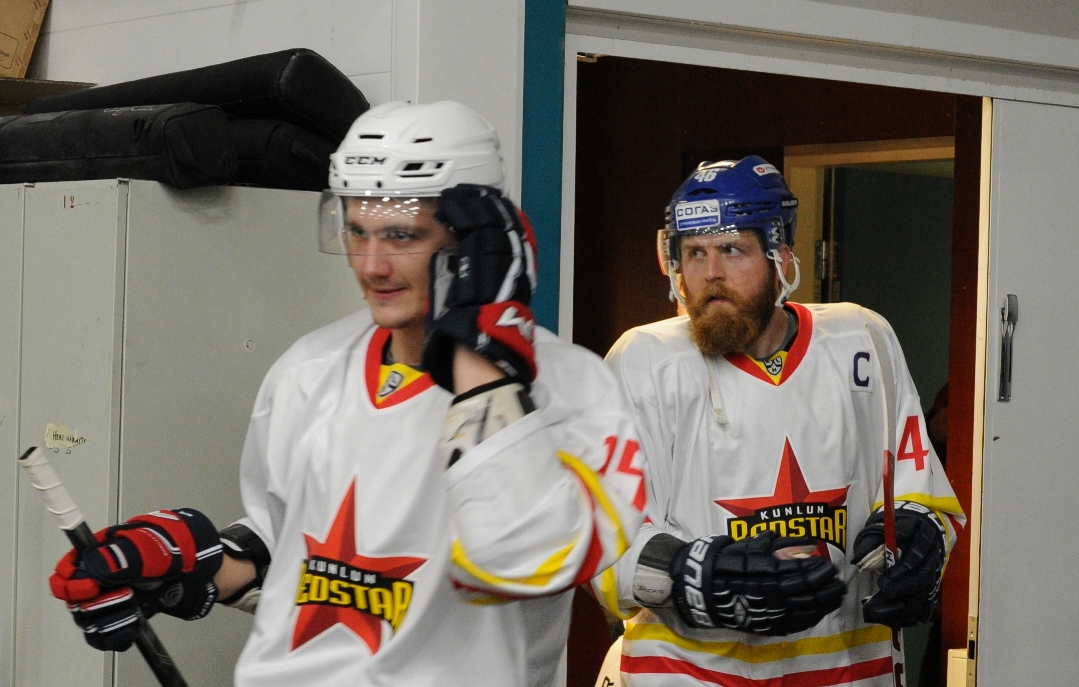 The optimism was even apparent on the face and in the words of Red Star sporting director Vladimir Krechin, who had made no secret of his yearning to triumph over Traktor, his former employers. “For a team which was put together in a mere two weeks, we gave a creditable performance. It will take time, but we'll soon have Sean Collins and Tobias Viklund arriving, and with them we'll just get better and better.”

His thoughts were echoed by Canadian forward Alexandre Picard, currently on a tryout with the Kunlun club. Picard is a disarmingly affable character who has obviously won the affections of his team-mates; if he impresses the coaches and becomes a full Red Star player, he is sure to be a firm favorite with the press.

“It was a good game," Alexandre said, "but I and some of the other guys only joined up a few days ago and we're still not fully acclimatized. Of course there's a lack of team understanding, but overall we're still playing well. We created scoring chances and we stayed in contention until the last few minutes, so we can hold our heads high.”

In modern hockey, of course, nearly every team is multi-national, but Picard concedes that his current collective celebrates diversity like no other: “Oh, yes, it's crazy! You could hear six different languages in the locker room. But it's fun and it's fascinating. We'll gradually learn one another's languages.”

He was similarly upbeat about adapting to the level of the KHL: “That's long ceased to be a mystery. I played for several years in Switzerland and often met KHL teams in the Spengler Cup or friendly matches, so I'm quite familiar with them.”

The Red Star ranks on Sunday boasted no fewer than six Chinese players, including Rudi Ying, who has considerable experience of the game in North America. He shared his impressions on this new experience: “Undoubtedly, there is a gap between Chinese players and those in the KHL, but today showed that it's not unbridgable. I am sure that withtime we can adapt and play at this level.”

Mr. Yurzinov agreed: ”The Chinese have laid good foundations,” said the head coach. “They are good physically, they skate well, and the technique is not bad. They sorely need more game practice, as the season in China is quite short with few games, and we won't progress without getting a few matches under our belts. With practice like this, the team will blossom.”

The other encounter in Finland took place in Espoo, between Traktor's recent conquerors, Lokomotiv, and Spartak, and it was another win for Alexei Kudashov's Railwaymen, this time by a 3-1 margin. The Muscovites made the brighter start and Viktor Bobrov gave them an early lead, but the Yaroslavl men hit back with strikes from Vladislav Kartayev, Patrik Hersley and Roman Manukhov.

The other two games went the way of Traktor vs. Red Star, in that they finished with 2-0 on the scoreboard. Evgeny Timkin and Evgeny Biryukov scored as Gagarin Cup champion Metallurg Magnitogorsk defeated the Italian national team in Garmisch-Partenkirchen, Bavaria, while Salavat Yulaev triumphed over Toros in Riga, thanks to goals from Teemu Hartikainen and Sergei Soin.