The Kontinental Hockey League Board of Directors has accepted an application from the Beijing hockey club, Kunlun Red Star, to participate in the 2016-17 season of the KHL Championship. On Saturday, the 25th of June, top management figures from the club and the League are to meet in the Chinese capital to sign the relevant agreement paving the way for new members of the KHL. 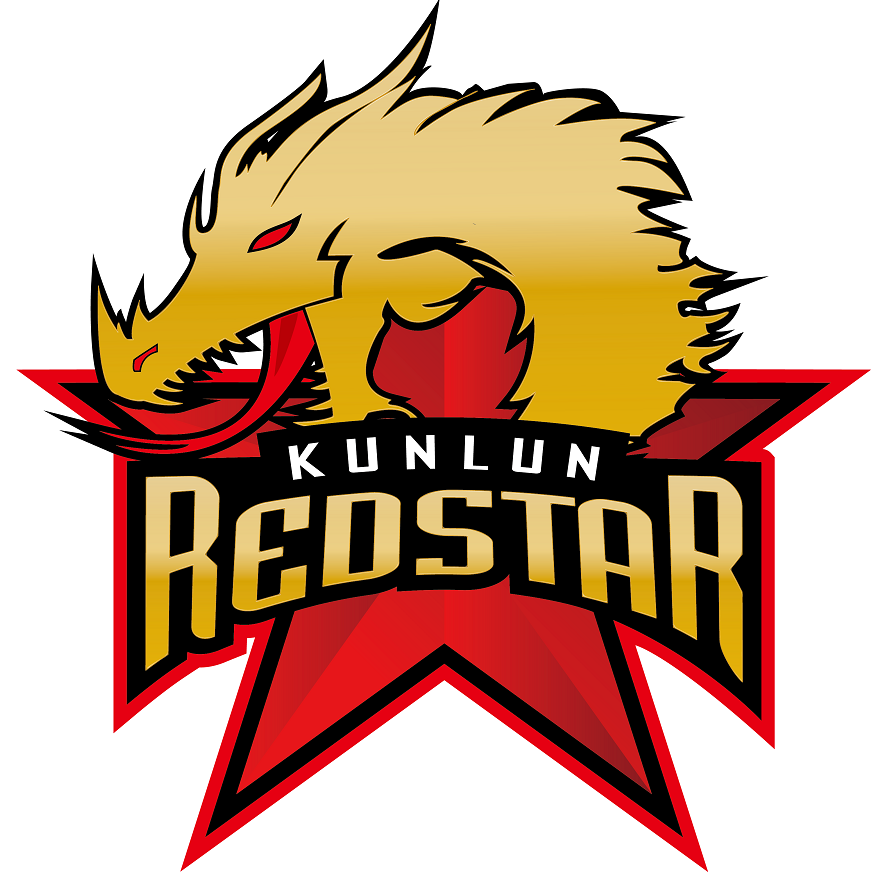 The legal formalities regarding Red Star's participation are still being finalized, and work is also in progress to assemble the roster of players and arrange the team's preseason training schedule.

The final, official list of participating clubs for the forthcoming season will be confirmed on Thursday, the 30th of June.