Five weeks and one World Championship have passed since Metallurg Magnitogorsk's stunning triumph over CSKA in the Gagarin Cup final series, but finally, on the 27th of May, the city in the Southern Urals got together to celebrate the spectacular win. It is the second time in three years that Magnitka has been crowned KHL champions, and Friday's festivities began outside the Arena Metallurg on the very stage which was specially constructed for the 2014 celebrations. They say that one can have too much of a good thing, but is surely not the case with stunning sporting success, as Danis Zaripov can confirm. He is now a four-time KHL champion, and says that each victory is delightful and precious in its own special way. 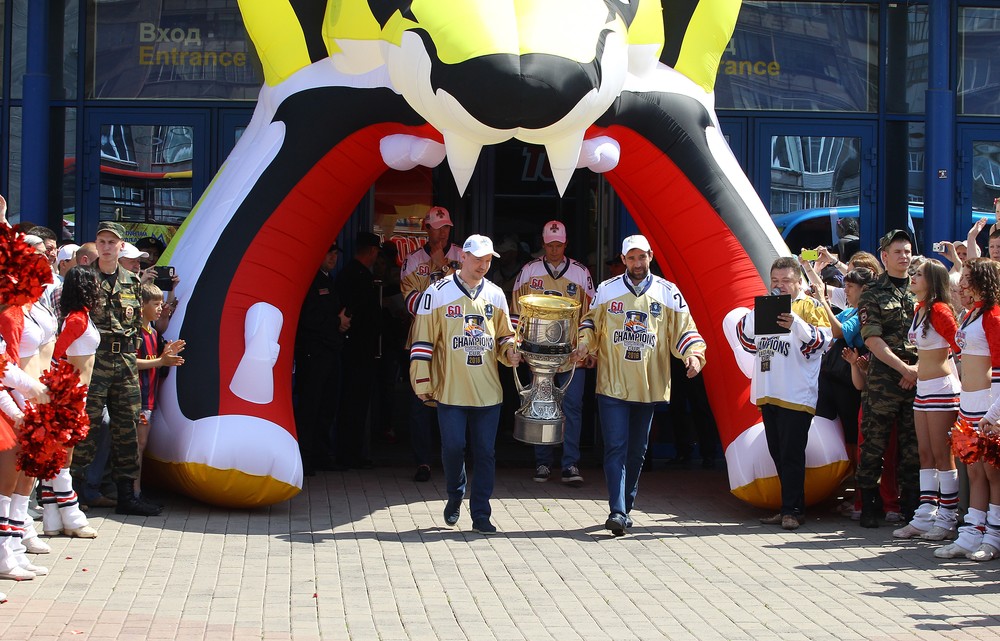 Everyone seemed to agree. The mood was no less joyous on this repeat occasion, and the players, coaches and management reprised another feature of 2014 by donning bright commemorative golden jerseys. Soon a mighty cheer erupted when Zaripov, accompanied by his lethal line-mate and captain Sergei Mozyakin, escorted the League's most coveted trophy onto the stage and the pair held it aloft, bathed in the bright sunlight. All that glitters is not gold, indeed. 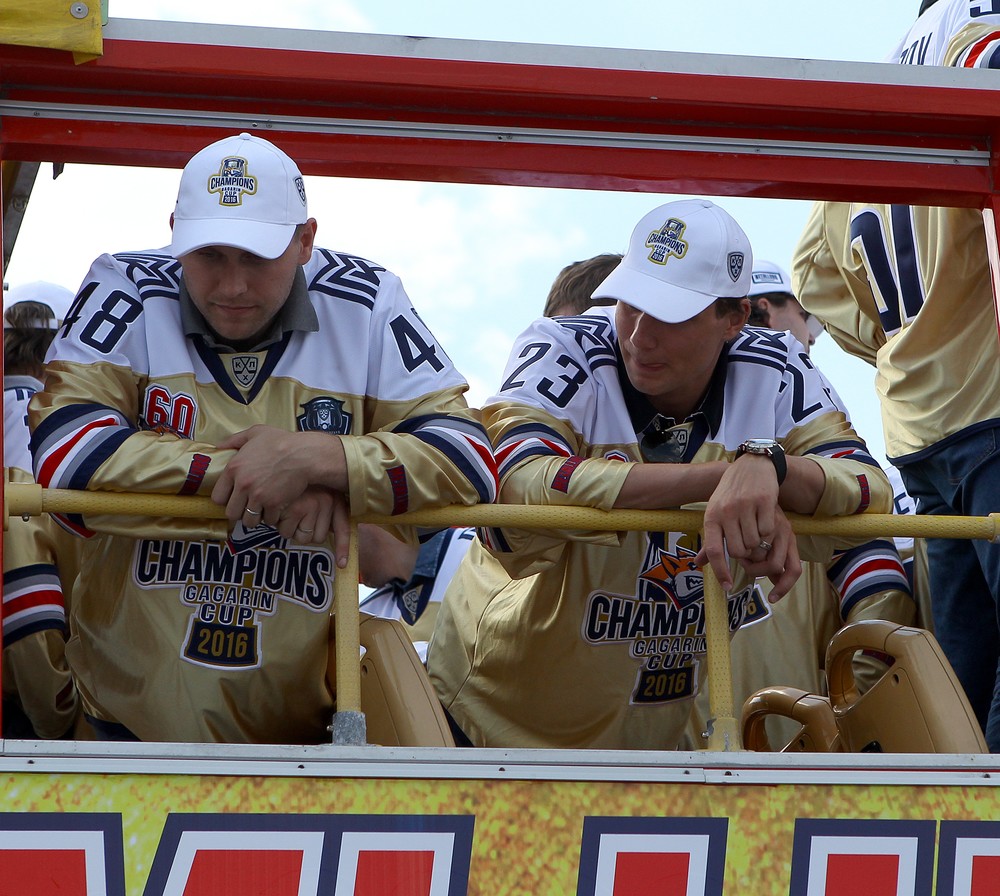 Then it was time to embark on the victory parade through the city, and here we did see a change from two years ago. The stars of 2016 were provided with a custom-built bus, complete with open upper deck, and transported from Kazan for the occasion. The cheerful procession stopped at all the main city squares so that the heroes could mingle with the townsfolk, be photographed with delighted fans, and almost risk Repetitive Strain Injury with multiple autograph signings. 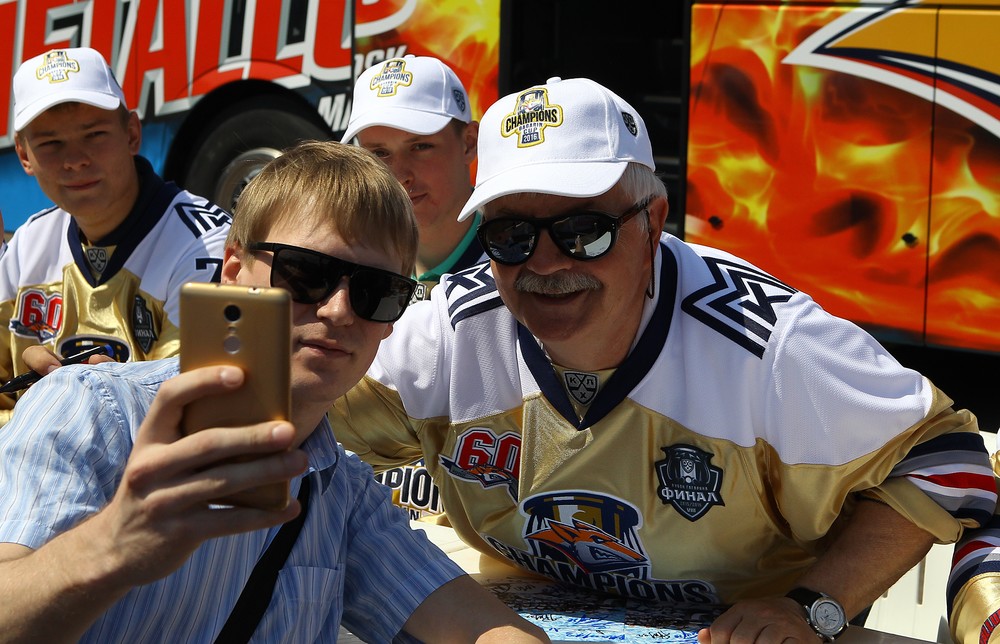 When the circuit of the city had been completed, it iwas time to enter the Arena Metallurg for an official gala evening in honor of the triumph. Club president Viktor Rashnikov looked on proudy as his players' exploits were praised by several illustrious names who had gathered for the occasion, including Dmitry Chernyshenko and Vladislav Tretyak. Each player was presented with the finely crafted miniature Gagarin Cup trophy and their gold medals as Champions of Russia Cup. 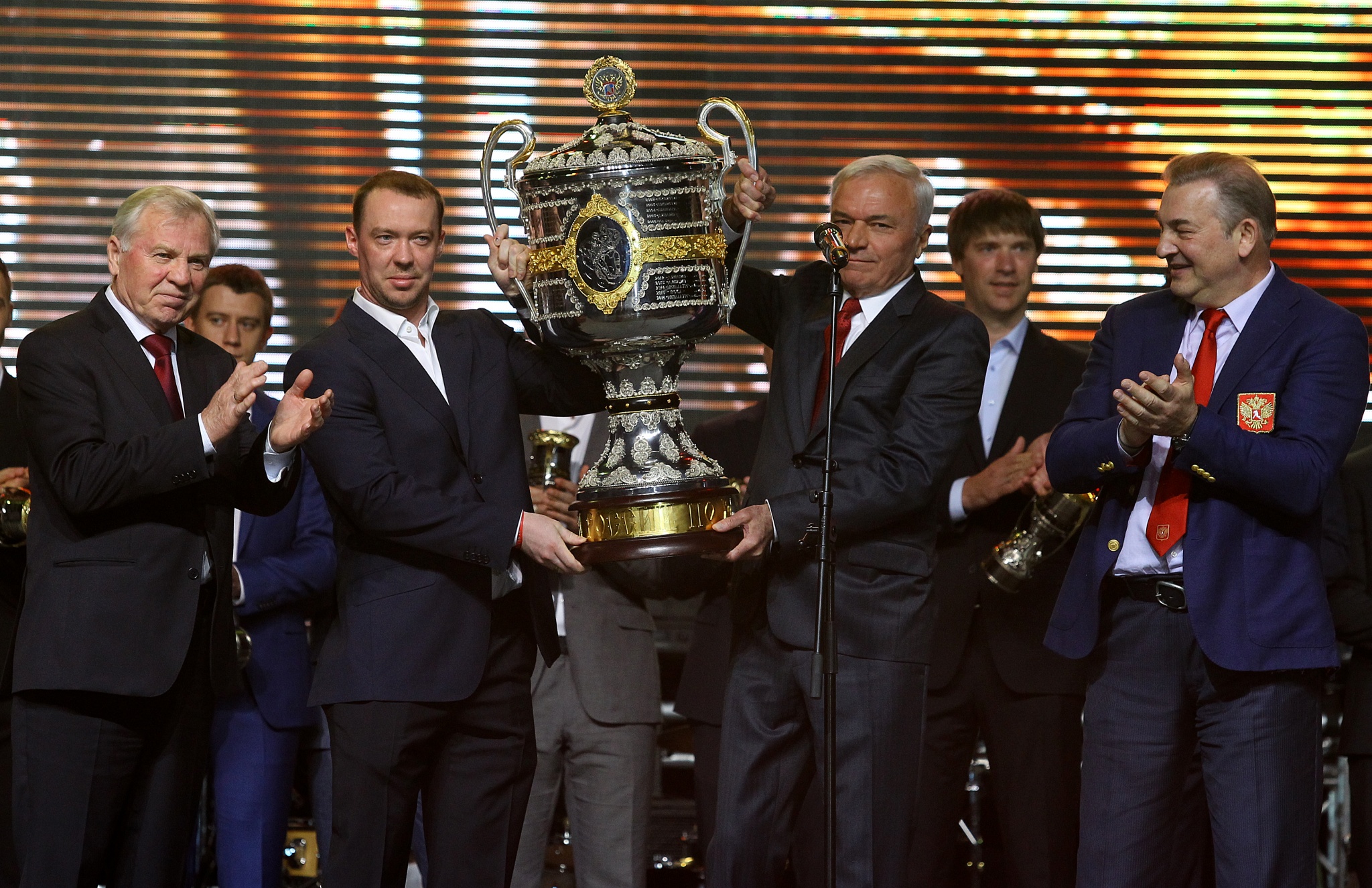 There followed a highly appropriate musical interlude in which Grigory Leps performed his song, a Shot of Vodka, which has been adopted as the unofficial Magnitka victory anthem thanks to renditions by championship-winning coaches, Mike Keenan and Iya Vorobyov. 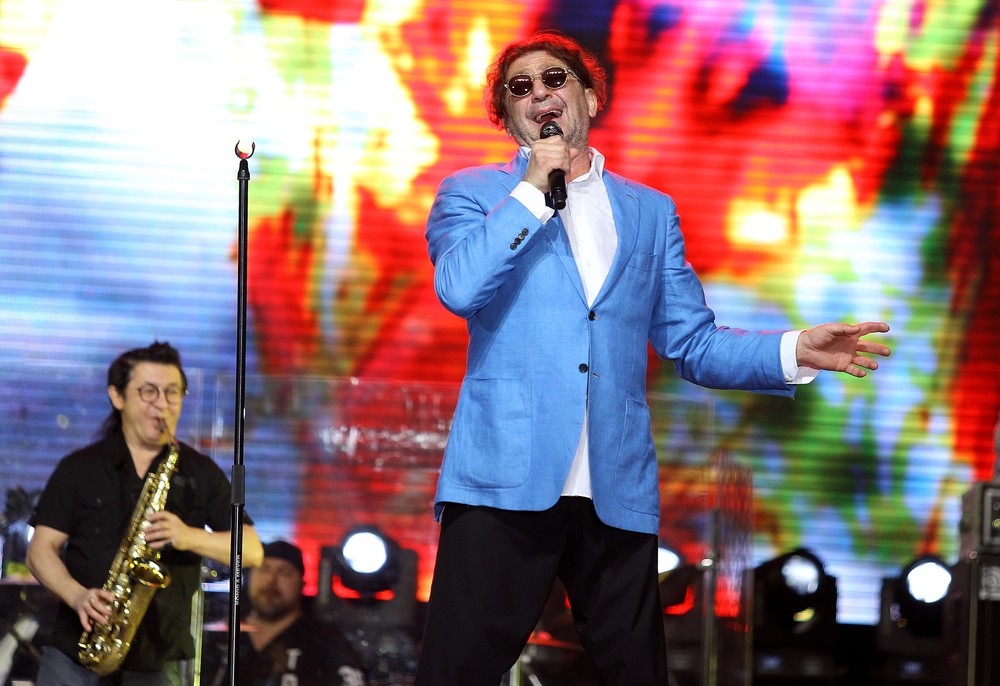 The flag and emblem of this city bears the black triangle signalling the Magnet Mountain, which legend tells us helped protect the inhabitants by attracting the metal-tipped arrows fired by the warriors of Golden Horde founder Batu Khan. Of course, our physics teachers tell us that magnets cannot attract gold, but success certainly seems to gravitate toward the Iron and steel city on the edge of Europe.