Russia’s World Championship, like all good parties, had to come to an end. And, like many parties, it’s left fans of the Red Machine with mixed emotions. The positives? Moscow and St. Petersburg staged a highly successful tournament, better than the previous edition in 2007. The negatives? Now, as then, Russia had to settle for bronze on home ice … and suffered another defeat against its Finnish nemesis.

A year ago that painful defeat against Canada in the Gold Medal Game in Prague was tempered by the recognition that the line of Artemy Panarin, Vadim Shipachyov and Evgeny Dadonov was destined to achieve great things. This year the troika reformed to devastating effect, combining for 18 goals and proving its quality. 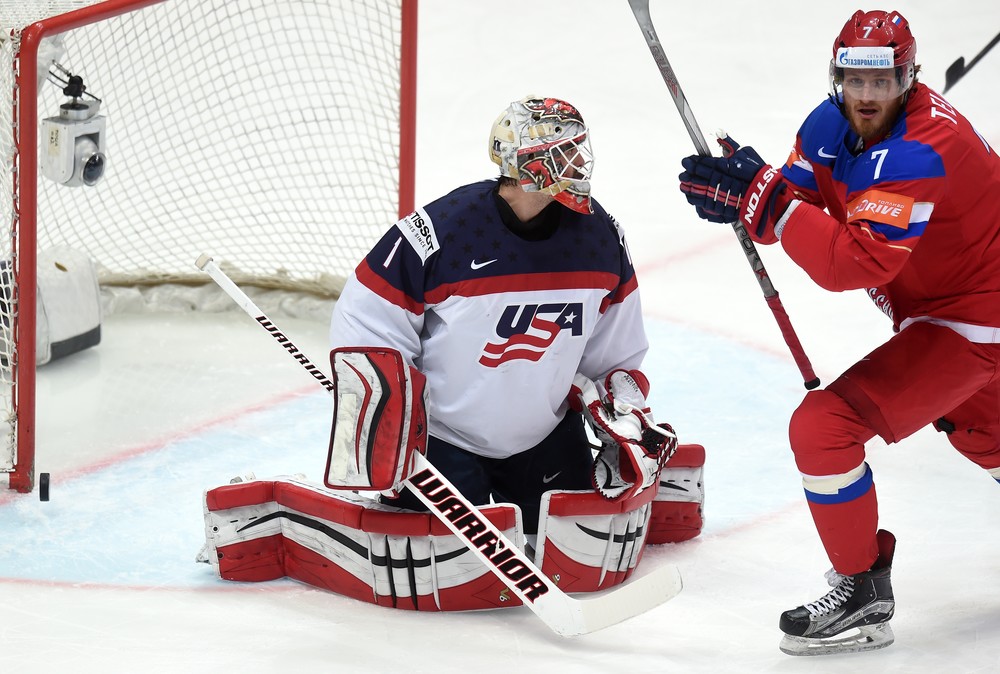 But more importantly we saw new faces on the roster – and two of them showed enough to suggest they could be stars of the future. The CSKA Moscow duo of Ivan Telegin and Ilya Sorokin were the two brightest spots of the tournament for Russia. Telegin, a rugged, combative forward in the Leo Komarov mode, is a perfect fit for an Oleg Znarok team. He’s not one of the great flair forwards that have come of the Russian production line over the decades, but he’s a real handful for opposing defensemen. Coming into the tournament under the radar, he rose to the challenge impressively on a line with the far more celebrated Pavel Datsyuk and Sergei Mozyakin and showed enough to suggest he could become a long-term fixture in the team. Considering that the same player was staring at the hockey scrapheap two years ago when injuries and contract issues saw him miss a full season, Telegin’s return is something to celebrate. 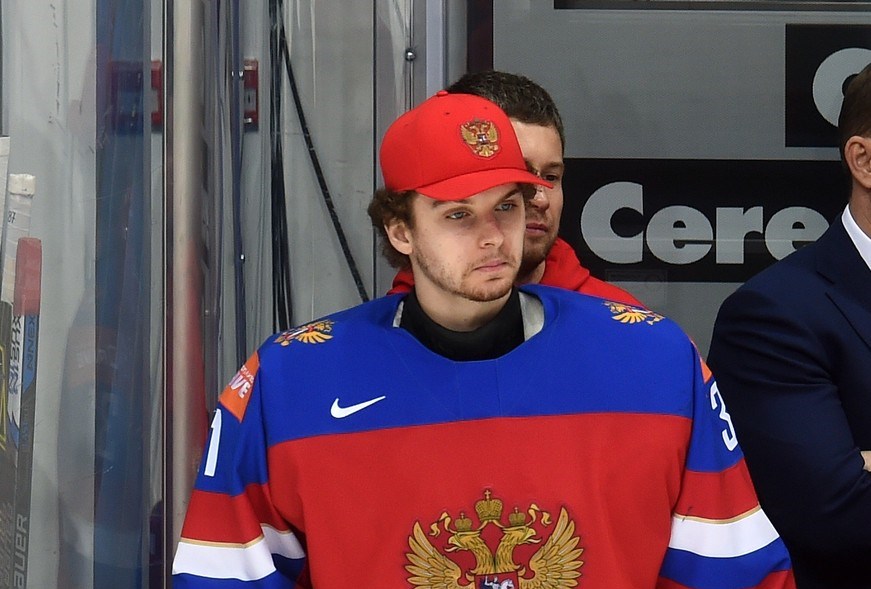 Sorokin, meanwhile, continues his nerveless progress towards becoming a truly top-class goalie. His shut-out in a 3-0 win over Norway was almost routine, but what really caught the eye were his two cameo appearances when he was plunged into games at short notice. Calm and composed, just as in his rookie play-off campaign with CSKA, he appears born to play at the highest level. A careful introduction to competitive international hockey shows what he can offer – and so far the 20-year-old seems more than ready to live up to the hype.

Calling up the Great 8 should be a no-brainer. In the NHL Ovechkin’s scoring record is peerless, he has the flair to unlock any defense and he offers the kind of talismanic presence that rallies fans, transforming his team into the biggest show in town. He’s also shown a consistent determination to pull on a Team Russia uniform whenever possible without shirking the call. 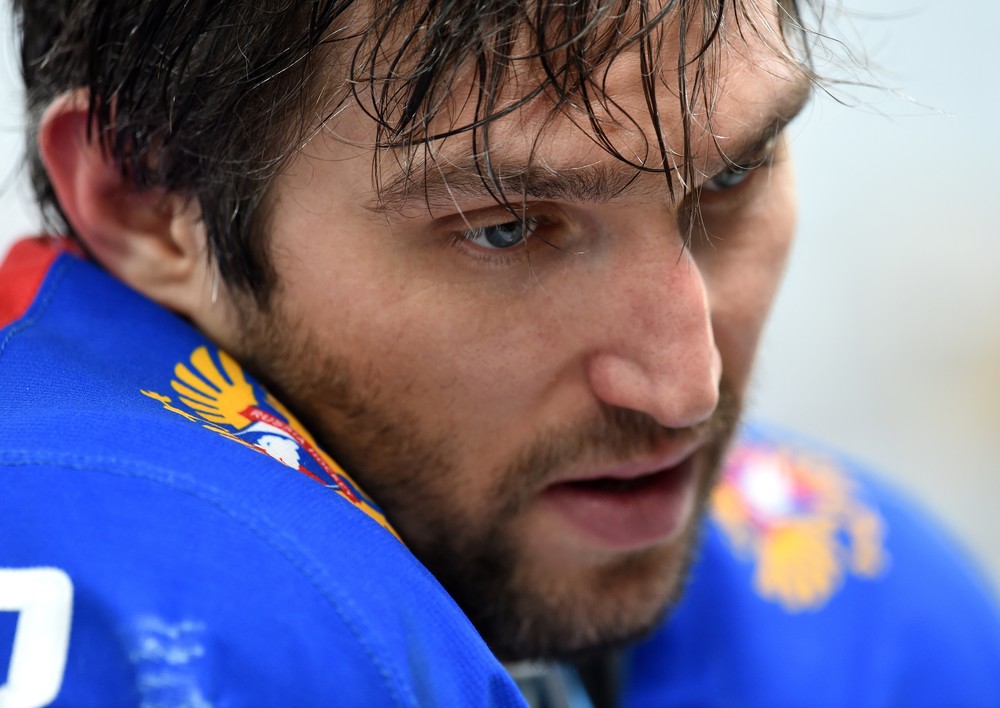 And yet, not for the first time, Ovi’s personal contribution to a World Championship was disappointing. One goal and one assist in six games – a tally matched by his Capitals teammate Evgteny Kuznetsov - isn’t a catastrophic return, but it’s hardly the kind of stellar scoring a fully-fit, jet-lag free superstar could provide. Indeed, it’s fair to say a whole bunch of young KHL forwards – Nikita Gusev, anyone? – could have generated similar numbers while gaining valuable tournament experience for future Olympic campaigns. Worse still, an Ovi-led power play became toothless in the blinking of an eye. After the Shipachyov line bullied Denmark, Ovechkin’s arrival sparked a five-game failure to strike on the PP. That lapse proved fatal against Finland.

For Oleg Znarok, a coach who has long highlighted the value of team players over star names, perhaps it is time to reconsider the benefits of airlifting NHL stars across the Atlantic in mid-tournament rather than working with guys who have been able to join up with the roster in April and can focus fully on the whole tournament.

If there was a feeling of inevitability about Russia’s loss to Finland there was, sadly, a similarly predictable surge in people questioning the future of head coach Znarok. In the aftermath of the semi-final reverse, the Russian media was running a whole bunch of comments denying that the former Dynamo coach was in danger of losing his job but rumors persisted.

In truth, though, replacing Znarok now would be a knee-jerk reaction, a panicked response to a short-term disappointment. Yes, everyone hoped for gold on home ice. Yes, this season’s Euro Tour games were largely disappointing. And yes, since his debut as head coach in Minsk, Russia has gone fr om gold to bronze in three successive World Championships. 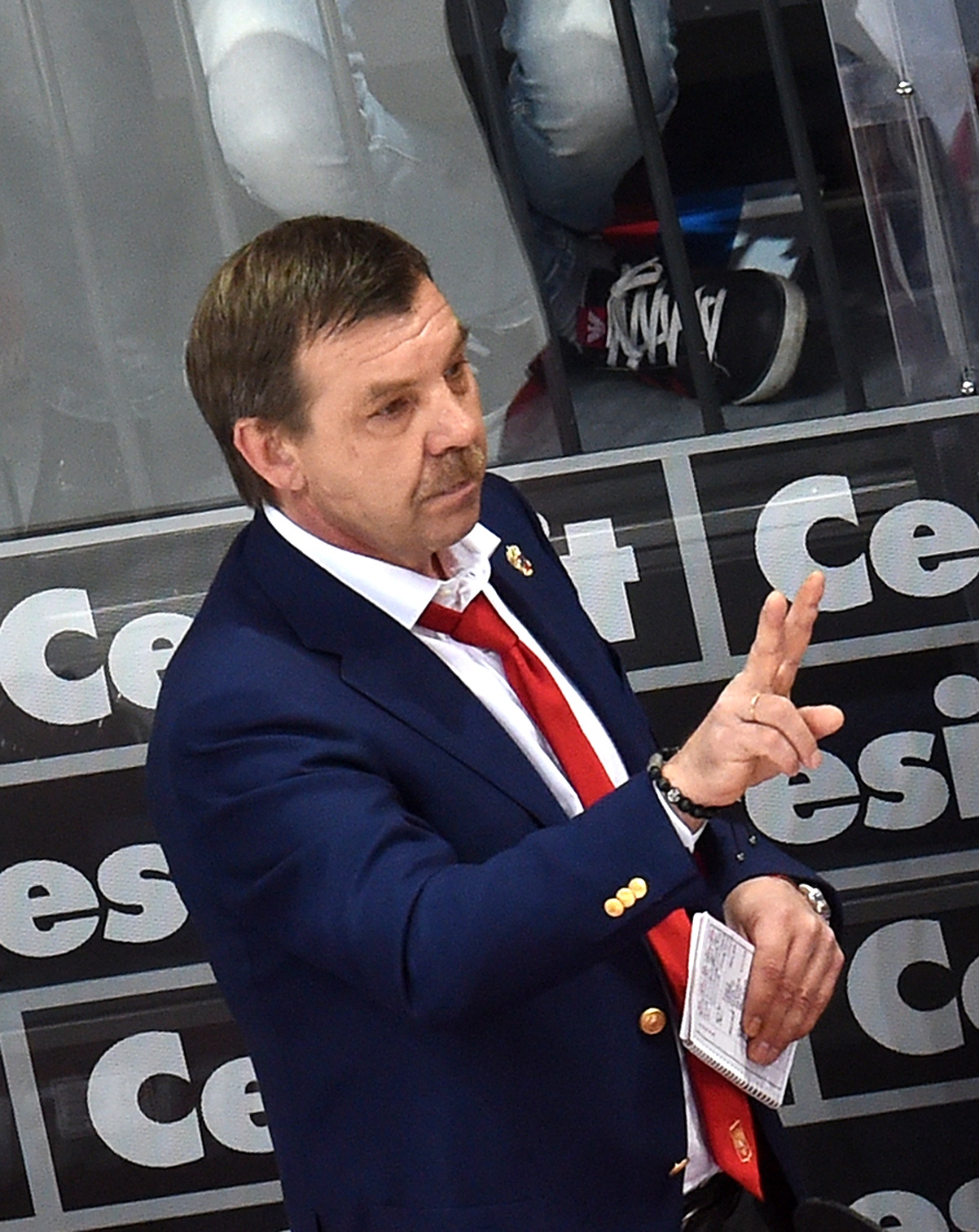 But Znarok’s role is to prepare a team for PyeongChang and the 2018 Olympics. And that is where the positives start to build up. We’ve seen the emergence of the Shipachyov-Panarin-Dadonov line and we’ve seen the same troika reborn despite Panarin’s move to the NHL. Gently introducing new talent between the piping should mean that players like Ilya Sorokin and Andrei Vasilievsky are ready to share in the goaltending duties alongside the established talents of Sergei Bobrovsky and Semyon Varlamov, adding solidity to an area wh ere Russia has not always excelled. Defense is still a concern: going into that Finland game, Russia had allowed 208 shots on its net compared to just 134 for Mikko Koskinen and colleagues to deal with. But Znarok’s proven ability to get his teams shutting down the ice and stifling the opposition has won him two Gagarin Cups and can still translate into further success at international level. Now is not the time to change course if Russia is to head to Korea with a stable, well-organized roster that is ready to compete with the best.