Hail the Justice Department! The Finest Referees, Linesmen of 2015-16

The Kontinental Hockey League has named the ten best referees and linesmen of the VIII season. The League ran detailed statistical analysis of the evaluations from the Refereeing Department’s observers who studied the officials over the course of the season, and was therefore able to name the ten referees and linesmen who performed their vital duties to the highest standard over the eight months of the campaign. 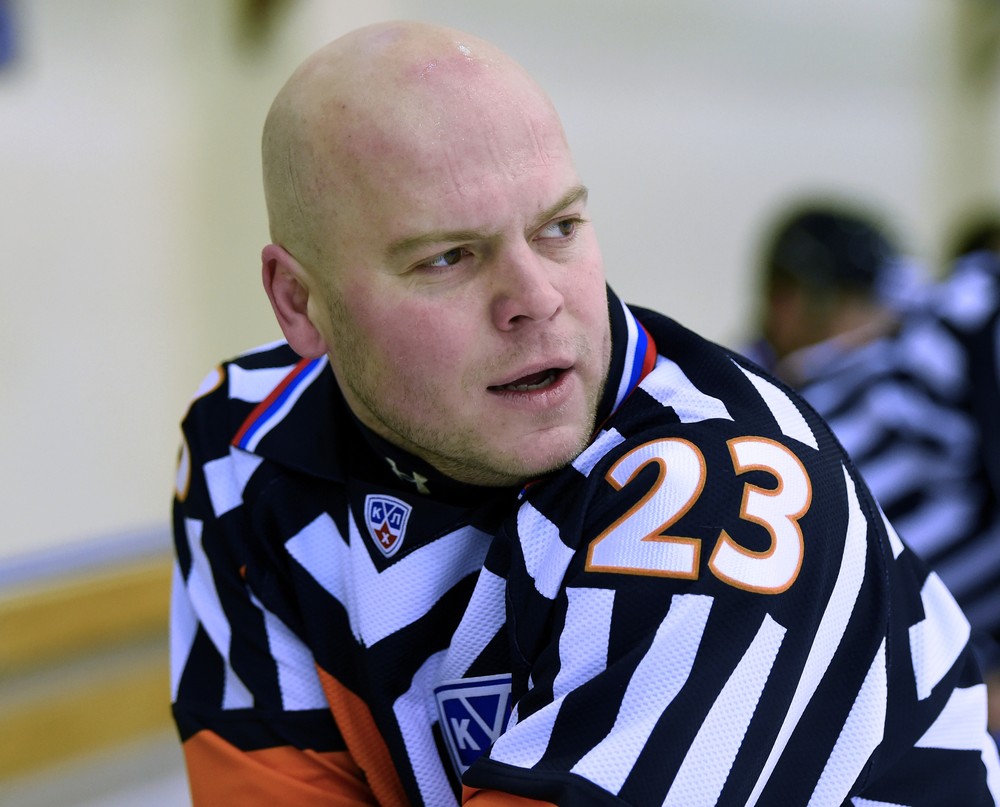 Eight of the above were named among last season’s finest and Sergei Kulakov made the top rankings for 2013-14, but it is the first time Mikhail Buturlin has broken into the top ten. He gave his reaction to the news: “It is a great honor for any referee to be selected for duty in the Gagarin Cup final series, so it was one of my main career goals. I felt very emotional when I received the call and when I stepped out onto the ice motions were running high. For me this is the ultimate in the appreciation of my work. As for the 2015-16 season, it was certainly a very challenging one for the officials. Our every move was put under the microscope for perusal by all the teams and experts. Referees are human and we can make mistakes, just as players can, but our mistakes are immediately visible and can affect the outcome of a game. Still, at least no-one can say it is boring. Having made it into the top ten, I will not rest on my laurels. I intend to repeat the success. Staying in the top ten will be much harder than reaching it.”

Readers will need no reminding that today sees the start of the World Hockey Championship, and back in March of this year the IIHF selected six KHL referees and linesmen to enforce the Laws of the Game during this prestigious tournament. Five of the sextet - Gofman, Olenin, Jerabek, Otmakhov and Lazarev – feature in our listings, above. 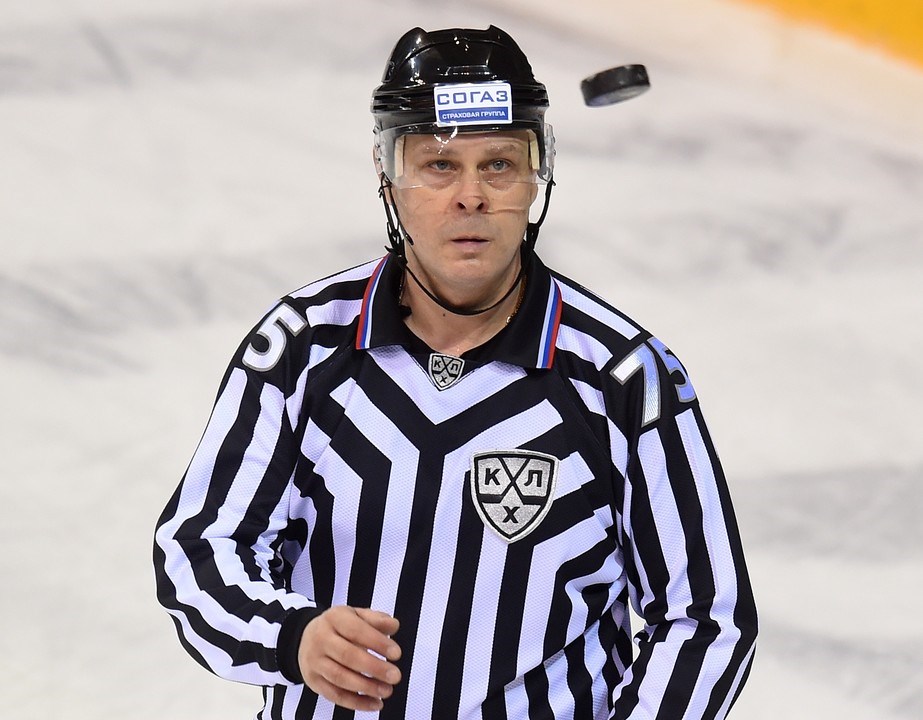 Moscow Linesman Sergey Shelyanin: “Being ranked in the top ten was, for me, a pleasant surprise. It means I must have performed quite well over the season. It is not the easiest work, but we just try to do our job well and I think we achieve this. Yes, there was a lot more discussion about the standard of refereeing in the Championship and the clubs have an input with our ratings, but I did not feel any pressure as a result. People will always have opinions. Whenever two opponents compete, one will always be displeased with the result. If they blame the referees, that is nothing new. Looking back, there were no major disasters with the work of the officials, and it is all the great hockey moments which will remain in the memory, such as the epic play-off series between Torpedo and Jokerit – tough, uncompromising action, with regular skirmishes. That is the kind of hockey I like. And several teams produce it: CSKA, Dynamo Moscow, Lokomotiv as well as Torpedo. With each year, the games become more intense, and I’m already looking forward to the next season. I’ll just do all I can and try to justify the faith shown in me by my colleagues and the League.” 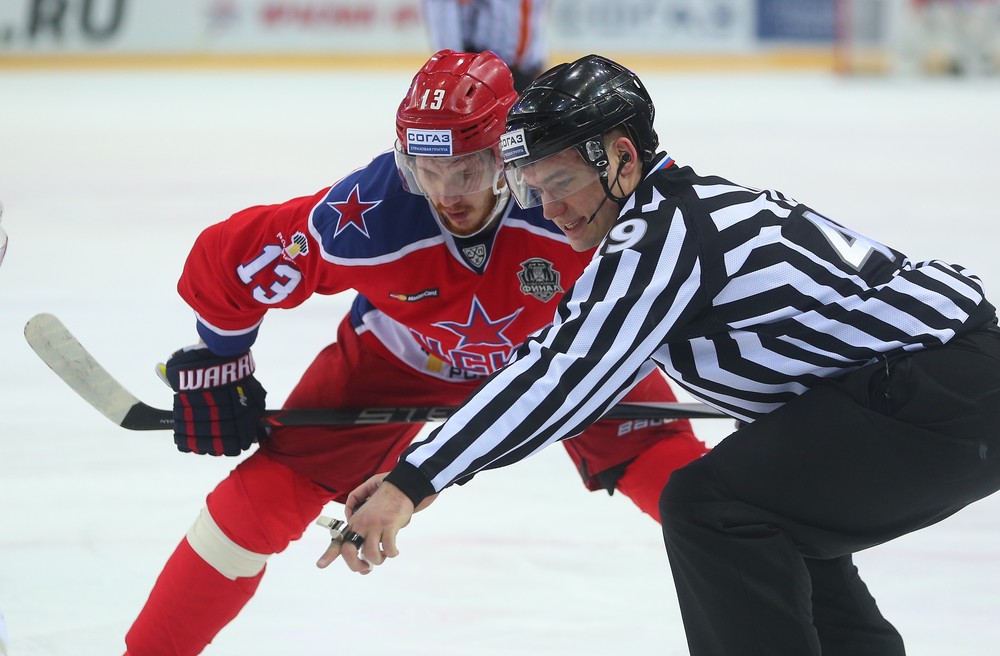 Former World Championship linesman Stanislav Raming: “When I started working in the KHL, I set myself some goals, and this season I achieved two of them: I made the top ten and I was chosen as linesmen for one of the games in the Gagarin Cup final series. Therefore, if I were to evaluate the current season, I would have to consider it a success. I was on duty in every round of the play-offs, whereas last year I only made it to the Conference quarter-finals. Officiating in the final is a great pleasure, of course, but it comes with a lot of responsibility. As for how I performed, well, that is for others to judge. There are no easy games, but I try to remain focused and concentrate on the job in hand. Now I shall take some time off for the summer, have a rest from the game, and then get back to work.”