Museum, Hall of Fame and Much, Much More at the Park of Legends

In just a few days’ time, Moscow’s state-of-the-art sports and entertainment complex, the Park of Legends, will be the center of attention for hockey fans around the world, and as part of the build-up to the 2016 IIHF World Championships, some renowned star players from hockey history gathered at the complex for the official inauguration of the Park of Legends museum, which will throw open its doors to the public on the 6th of May - the opening day of the tournament. Among those present were Olympic and World Championship gold medalists Alexei Kasatonov, Vyacheslav Fetisov and Vladimir Myshkin, whose names, of course, will be included in the Museum’s central attraction – the Hall of Fame. 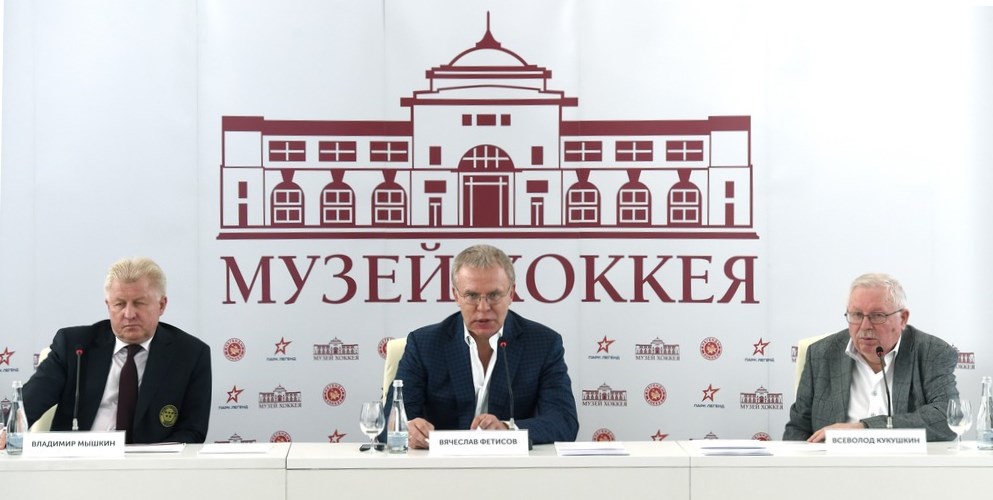 The assembled dignitaries were treated to an in-depth introduction to the workings and procedures for this new Hall of Fame. There will be 147 members, and induction ceremonies for new additions will take place each year, a fortnight before the start of the KHL Championship. “The Electoral Council will have an annual meeting to sel ect new members, with a maximum of five being inducted into the Hall each year,” said Vyacheslav Fetisov. “The selectors will examine candidates in six categories: player, coach, referee, official, journalist and public figure. Each Electoral Council member may propose up to three players, provided the candidate is a gold medalist in the Olympics, World Championships or a national championship.”

Mr. Fetisov added that he expects that the Electoral Council itself will be staffed by legendary players of the past, including Alexander Yakushev, Vladislav Tretyak, Boris Mikhailov and Pavel Bure. 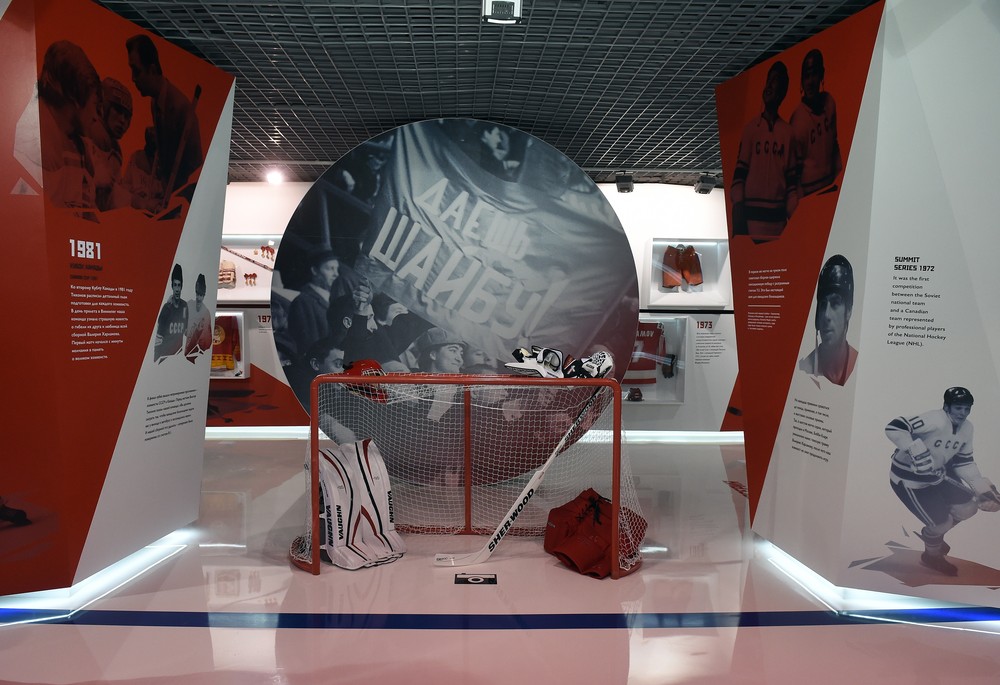 Vladimir Myshkin was keen to stress that the Museum’s role will not be limited to illuminating hockey’s past, but will also stage a variety of large-scale cultural events: “We have waited a long time for the Museum to open, but it had to be done in phases due to the necessary restoration work on the building. We have devised a special program of events to be hosted here fr om now until the end of the World Championships. For instance, on Wednesday, the 4th of May, the Russian national team roster will be announced here, and we plan to have autograph and photo sessions with famous players, book launches, events for schoolchildren, excursions and much, much more.” 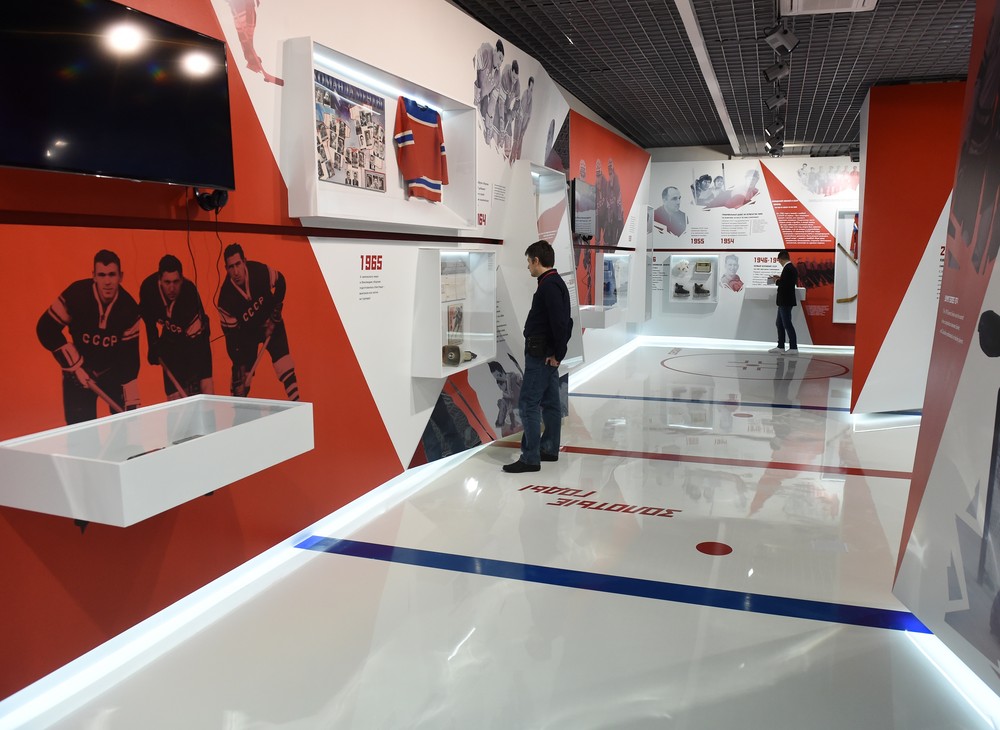