Hard work, Grand Final experience … and the need for a good night’s sleep!

There were many times during Metallurg Magnitogorsk’s run to Gagarin Cup glory when head coach Ilya Vorobyov looked like the calmest man in the arena. While the passions of the big game raged all around him, the 41-year-old was an oasis of composure behind the bench. Even in the biggest moments – last gasp equalizers, overtime winners – his reactions were brief and restrained, the better to focus on the task at hand and steer his team to victory.

But nobody is immune to the sweeping drama of a Grand Final – and as the hooter sounded on Magnitka’s triumph, Vorobyov too could at last admit how much the battle had taken out of him and his team.

“Right now, if I could just sleep for a couple of days I would be a very happy man,” he told Match TV. “We didn’t have much energy left, but we kept going and battled through it. We knew we just had to play our game and not make any mistakes.

“The experience of winning the cup two years ago was priceless for us, it really made a difference, and the guys played heroically.” 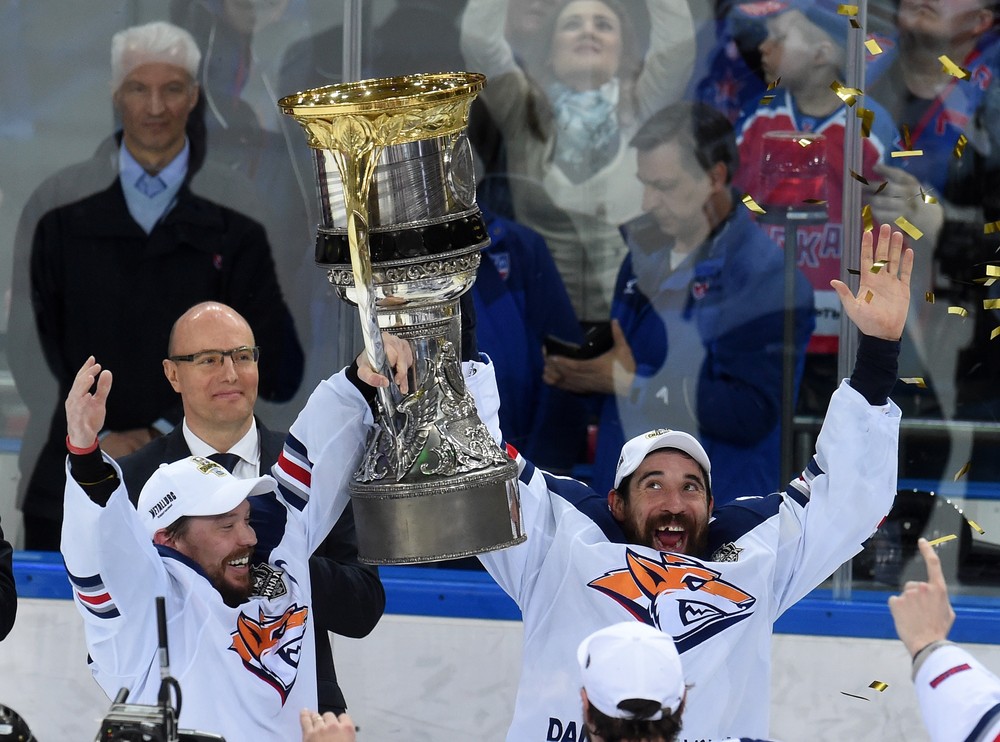 Metallurg captain Sergei Mozyakin was awarded the MVP for a postseason in which he topped the scoring with 11 goals and 14 assists – the kind of dominant scoring his showed two years earlier when he fired Magnitka to the big prize for the first time.

And he highlighted the added motivation that came from being widely written off before the start of the series.

“We’ve got a lot of players who won here with us before and that paid off for us,” said captain Sergei Mozyakin in a flash interview with Match TV. “I’d like to pay tribute to CSKA for its role in a great series – every game was tough, today and in general. But we came out on top. Everyone thought that CSKA would beat us and that helped us. This underdog bared its teeth and deservedly won.”

But in the deciding game, Mozyakin was overshadowed – for once – by Evgeny Timkin. He opened the scoring at a point when CSKA was dominating the game, then wrapped up the win with an empty-net goal. 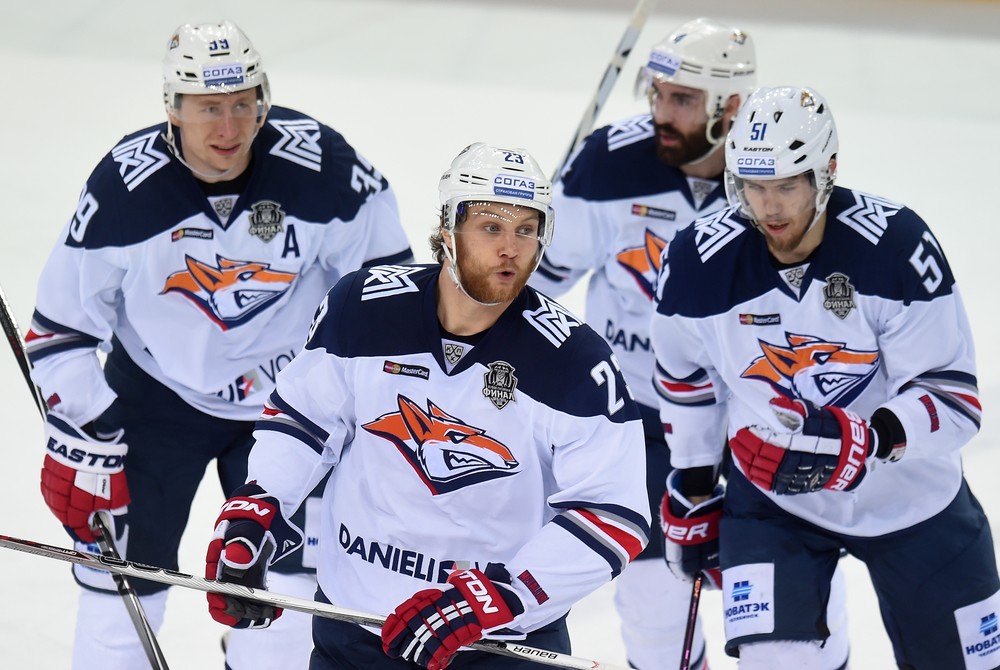 “I just kept working all season in the hope that I could play like that when it mattered,” the former Vityaz man said. “Right now I’ve barely got the strength to speak. I can’t even feel my legs. CSKA was a really tough opponent and we’re all exhausted.”

Fellow forward Danis Zaripov made history by being part of a Gagarin Cup-winning roster for the fourth time in his career. The veteran, who won twice with Ak Bars before moving to Magnitogorsk, is now 35 years old, and inevitably faced questions about whether he was considering bowing out on a high note.

“I’m not 25 any more,” he admitted. “But while my legs can still run I’ll keep trying my best.

“We won this one as a team – we all worked in the same rhythm, we overcame our difficulties together. Thanks to hard work we got over everything that happened to us and managed to win the cup.”