SKA goalie Mikko Koskinen stretched his unbeaten run to more than 194 minutes as the defending champion blanked Lokomotiv out of this year’s competition.

Loko failed to score in either of its games in St. Petersburg as SKA took a firm grip on the series and even back on home ice in Yaroslavl the Railwaymen found themselves shunted aside by some powerful defense. 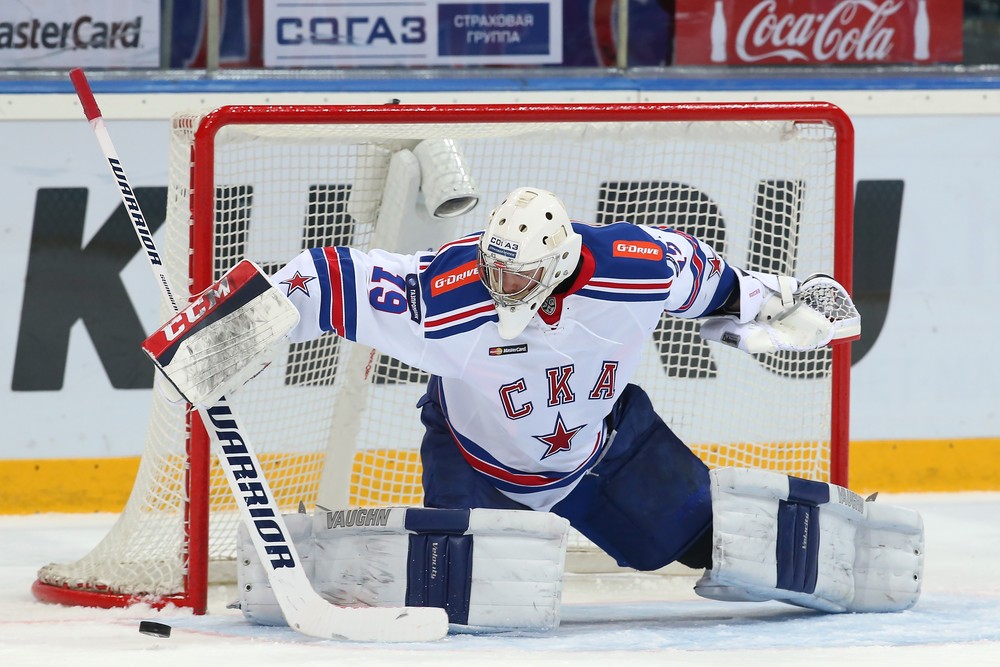 That defensive stranglehold did not just involve Koskinen; it was a solid effort along the blue to limit Loko to just 14 shots in the first two periods. By the second intermission the visitor was already 2-0 up and heading for the next round and a match-up in Moscow against either CSKA or Dynamo.

At the other end, Vadim Shipachyov opened the scoring on the power play late in the first stanza. He whipped the puck home from an incredibly tight angle after Nikita Gusev’s work behind the net saw Evgeny Dadonov squeeze a shot that was deflected out along the red line.

At the start of the middle session Loko struggled to get its offense into the game at all, taking almost 10 minutes to test Koskinen. And it was SKA that found the way to goal again as Pavel Buchnevich unleashed a devastating wrister from between the hatchings off Alexander Barabanov’s pass. That was Buchnevich’s first ever playoff goal and the last marker of this series. 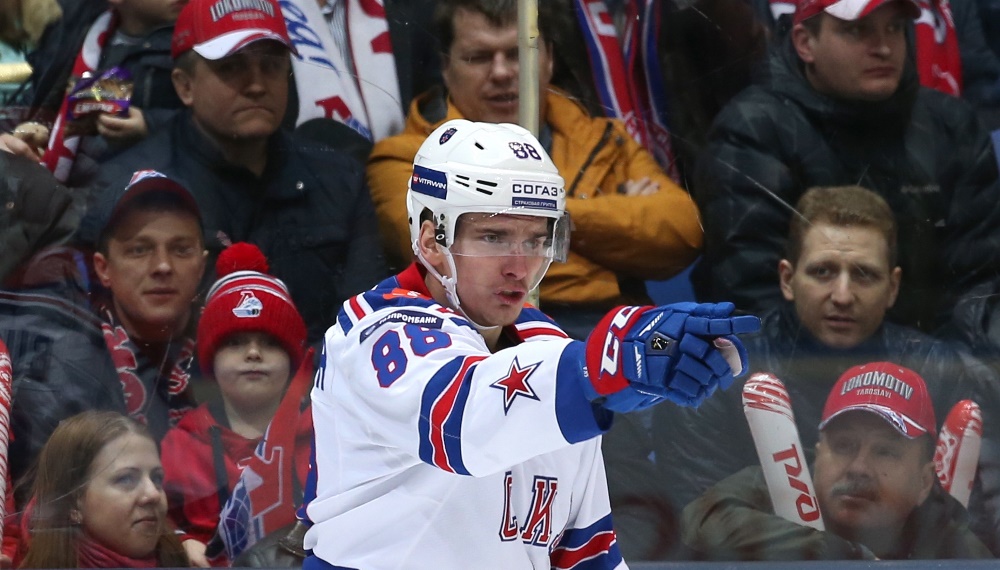