Dynamo Moscow became the first team to confirm its place in the Western Conference semi-final after completing a 4-0 sweep of HC Sochi.

But it took a long time to break down the Black Sea team in an extended stalemate in Moscow. Regulation time came and went without a goal, the first period of overtime was still blank. Finally, on 93:09, Dynamo captain Alexei Tereshchenko stopped the clock with a power play goal to win the game and the series.

Tereshchenko was the man who won the penalty after being hooked by Andre Petersson, and he converted the opportunity when he forced the puck home on the backhand after Andrei Mironov’s shot was saved and Alexei Kokarev fired the rebound against the post and into Tereshchenko’s reach. 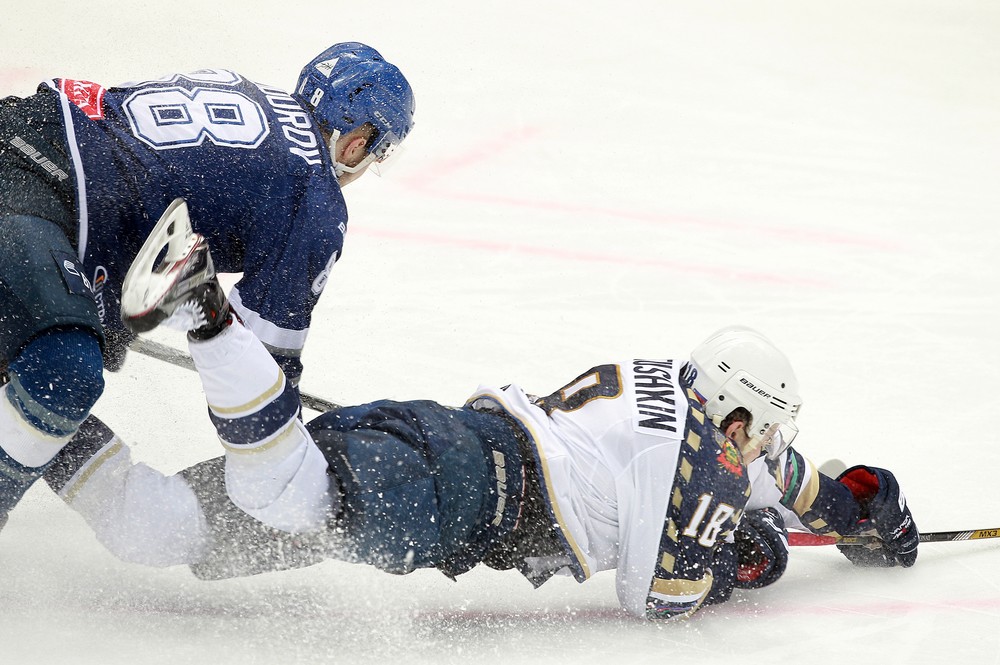 Dynamo enjoyed the better of the opening exchanges but struggled to maintain its high tempo as the first period wore on. That enabled Sochi to get a toehold in the game and make it through to the first intermission with the scoreboard still blank.

From that point on home goalie Alexander Yeryomenko was the busier of the two netminders. Dynamo managed just 10 shots on Konstantin Barulin in the remaining 40 minutes of regulation time as both teams played it cagey. Evgeny Skachkov’ rattled Yeryomenko’s post for Sochi; Dynamo youngster Kirill Pilipenko attempted an audacious lacrosse-style wraparound that failed to come off. 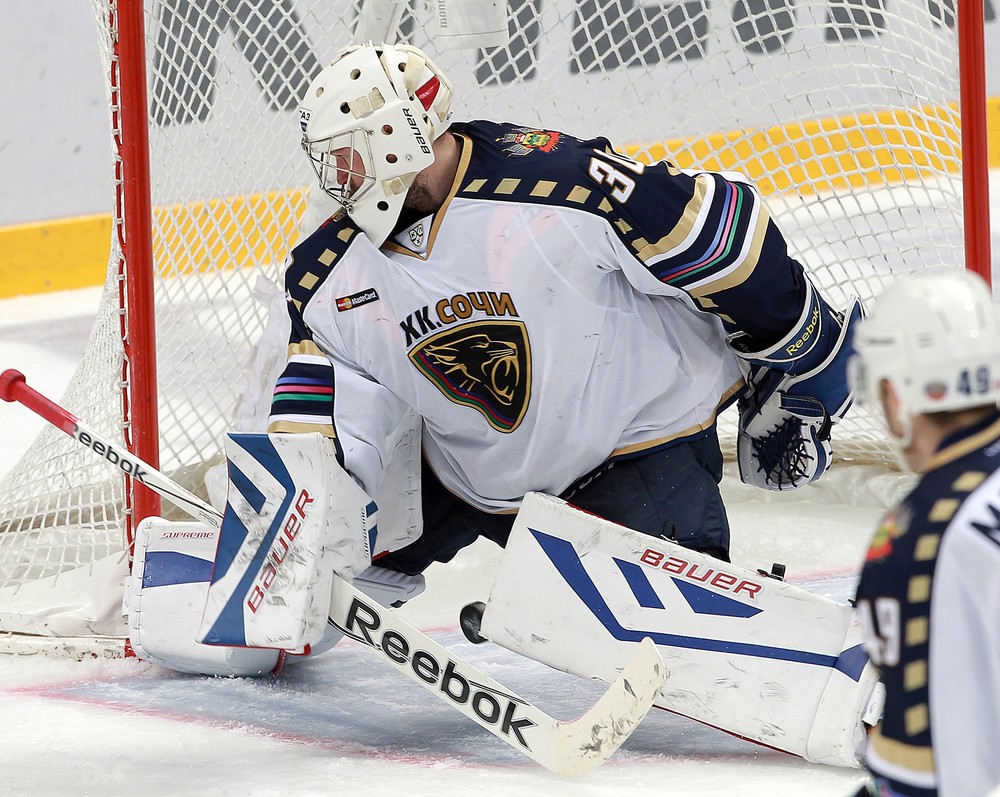