The Kontinental Hockey League is delighted to announce the coaches selected to guide Team East and Team West in the 2016 All-Star Game, which takes place on Saturday, the 23rd of January, at Moscow’s VTB Ice Palace.


Taking charge of the finest from the Western Conference are Dmitry Kvartalnov (CSKA) and Alexei Kudashov (Lokomotiv). The stars from the Eastern Conference will be under the guidance of Ilya Vorobyov (Metallurg Magnitogorsk) and Andrei Skabelka (Sibir). 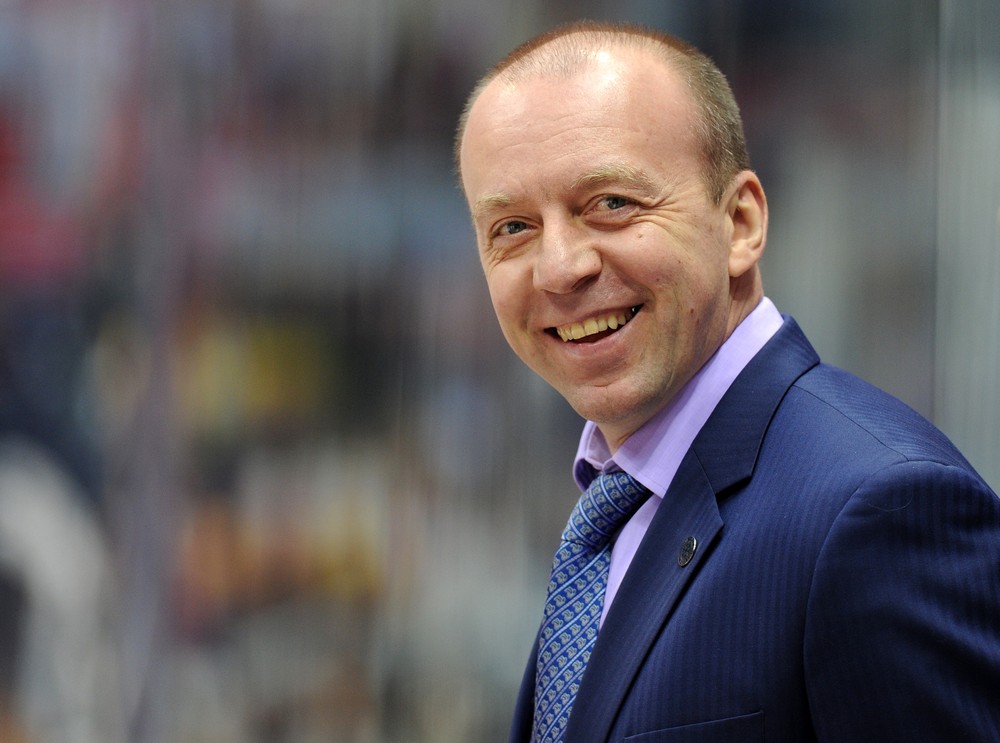 Dmitry Kvartalnov will be taking part in his third All-Star Game. In last season’s event he shared Team West duties with Harijs Vitolins, and the previous year (while head of coach of Sibir) he joined Mike Keenan and Valery Belov in coaching the men from the East. For Anrei Skabelka this will be his second All-Star Game while the other two chosen coaches will make their debut. 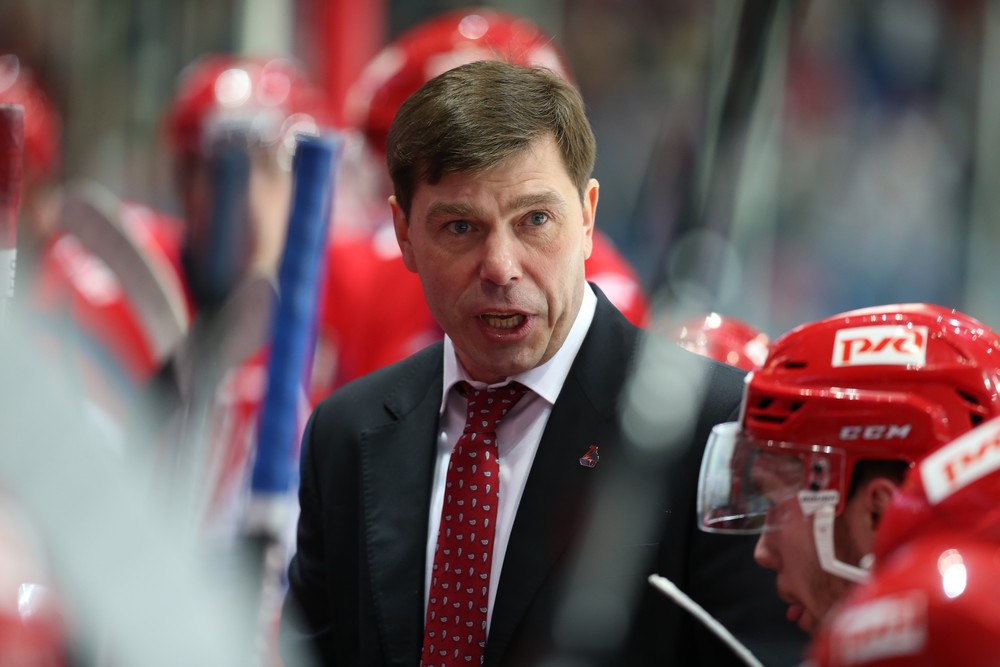 The experience is not completely new for Alexei Kudashov, however, as he was one of the players who took part in the first ever event in Red Square back in 2009. Thus, Kudashov makes history as the first man to be chosen for the All-Star Game as both a player and a coach. 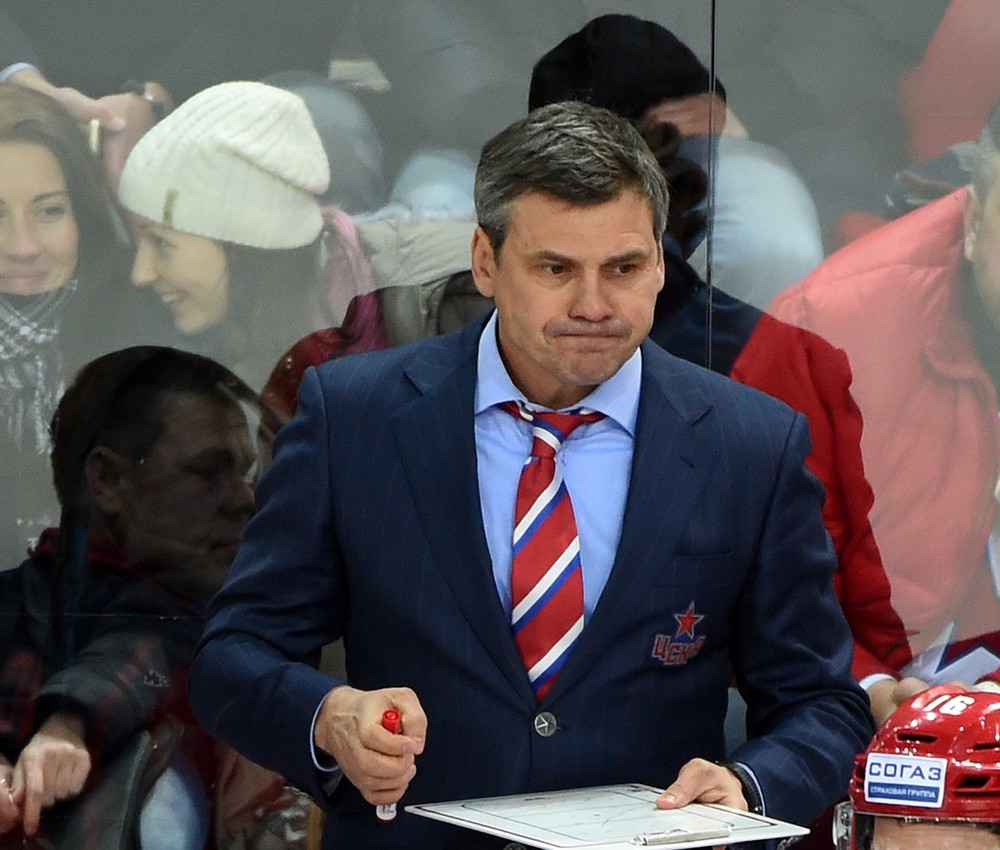 Dmitry Kvartalnov gave his reaction to the news: “The KHL All-Star Game is a great celebration. It gives players and coaches a vital opportunity to produce natural, uninhibited hockey and to view their chosen profession from a new perspective. We are approaching the most crucial stage of the season, so the coming All-Star weekend will add even more excitement in the run-up to the decisive final games of the regular season and the start of the playoffs in a months’ time. I am sure that participants and spectators alike can expect many of those stunning and surprising moments that this festival of hockey always provides.” 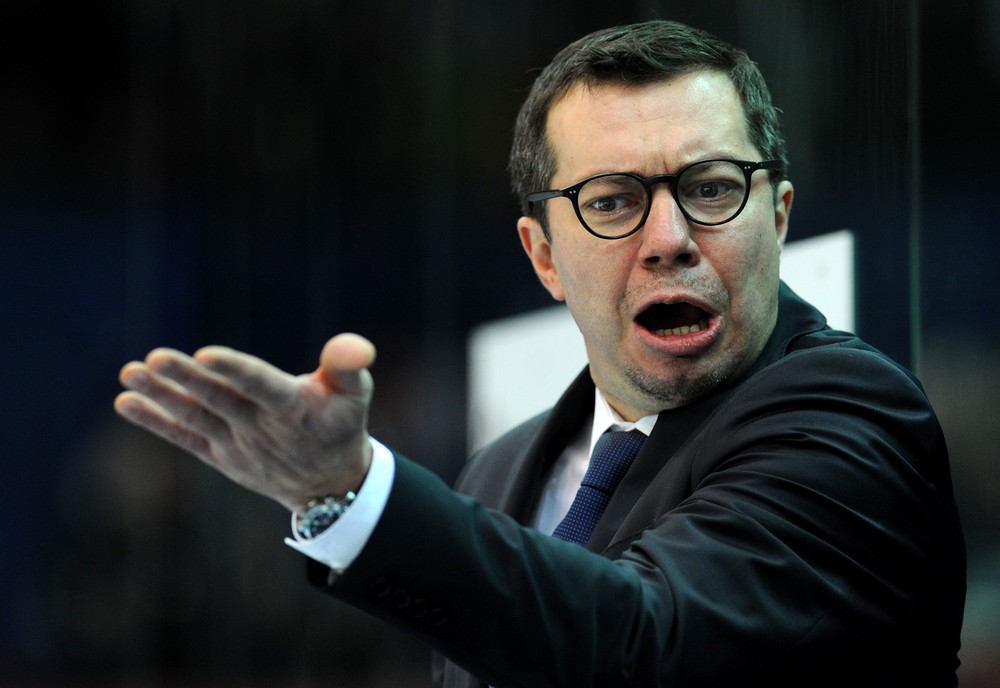 Ilya Vorobyov spoke of his delight: “When I found out that Team East in the All-Star Game will have Mozyakin, Kovar and Zaripov, I jokingly said to them, "How will you cope over there, in Moscow, without a coach?" And a few days later I learned that I had been selected for the coaching staff. Of course, I am very happy and honored. I thank the League for their faith in me and I will try to add to the festive mood. We hope the 2016 All-Star Game will be one which lingers long in the memory.”