The Kontinental Hockey League has selected the team of referees and linesmen for the 2016 All-Star Game, which takes place on Saturday, the 23rd of January, at Moscow’s VTB Ice Palace. The chosen referees are Alexei Anisimov and Rafael Kadyrov, who will be ably assisted by linesmen Gleb Lazarev and Dmitry Sivov. For all four officials, this will be their first experience of the All-Star Game. 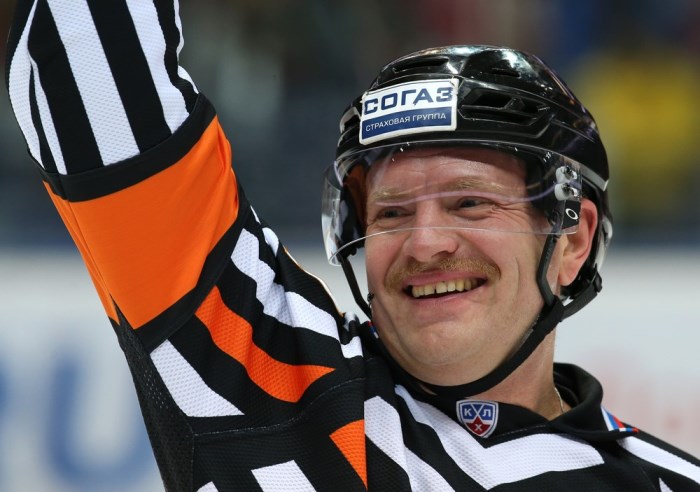 A delighted Alexei Anisimov reacted to the news: “Of course, I am overjoyed that I have been entrusted with refereeing the All-Star Game. Such a big career milestone is a recognition of my hard work, so I thank the management very much for their faith in me. We referees are rewarded for our labors, but the game itself is a festival for the players and fans, and, not the officials. Our main task is to stay in the background, although, if I am allowed, I will try to add some flavor to the occasion. I have watched every All-Star Game, keeping a keen eye on the officials, and I recall one particular colleague in sunglasses, another performing a dance... Well, something just as exciting might happen.” 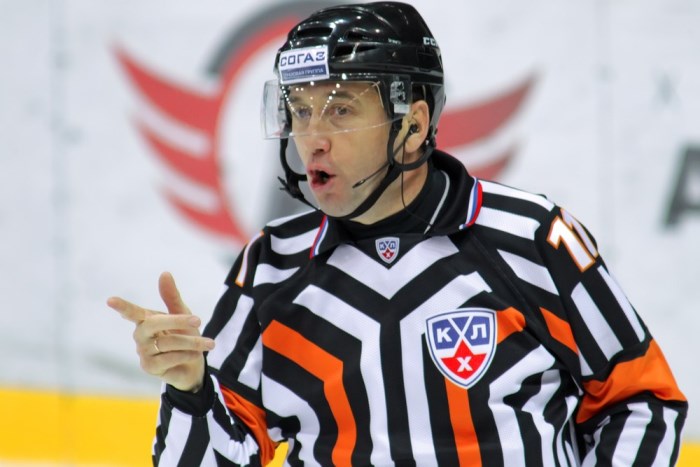 Rafael Kadyrov added: “I am filled with happiness and other positive emotions. For a long time, I have wanted to referee the All-Star Game and be a part of this great hockey event. At least in this game the coaches and players will be kind to us. We will get together on the eve of the game and discuss how we are going to enforce the law, and how we might surprise the audience. There are certain to be surprises, but all will be kept secret until 17:00 on the 23rd of January.”