All through the incredible but nonetheless inexorable rise of Russian hockey, he was always there.

The gladiatorial sport on ice did so much to quench the nation’s natural thirst to feel immense pride in its achievements, and the man who did more than any other to make it possible was the great Soviet Union coach, Viktor Vasilyevich Tikhonov.

On those rare occasions when his Red Machine stalled or misfired, the adoring public swiftly forgave and forgot. The hoard of gold medals accrued by CSKA under Tikhonov’s guidance served to solidify the image of the invincible commander. 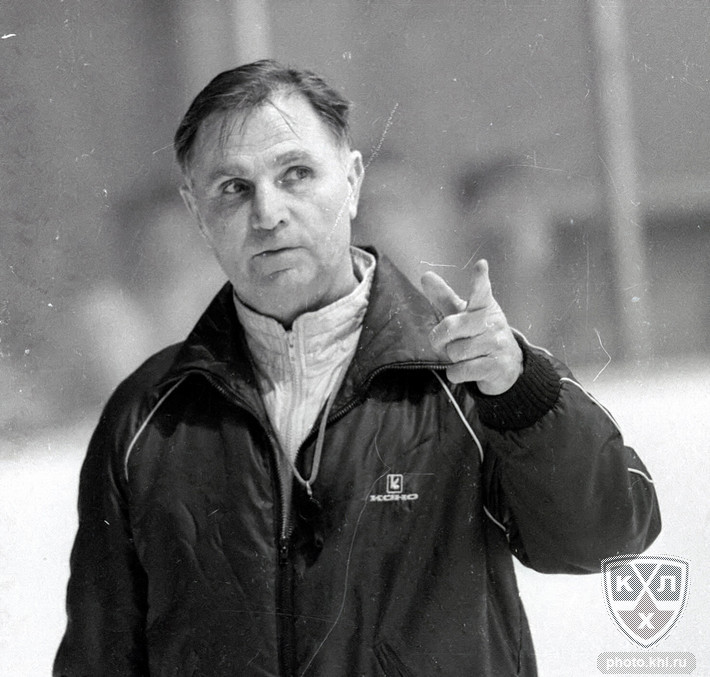 Viktor Tikhonov’s sense of duty permeated his every fiber. Having been handed this huge responsibility from those in high political office, he devoted his life to accomplishing the mission. For him, service to the people was not the frequently empty slogan we know today, but a simple, honest description of the goal he would pursue all his life, merely by applying professionalism and passion to everything in his work. His daily regime comprised moderation in food, abstinence from alcohol, strenuous activity to stay fighting fit in both body and soul, constant analysis of games, and a relentless quest for innovation and improvements in the art of coaching.

The high levels of commitment he demanded of himself were imbibed by those players with whom he shared a common cause. Many an eminent conqueror in military history would still struggle to instill the esprit de corps displayed by those in Tikhonov’s rosters, whether for club or country, following his transfer from Riga to Moscow in 1977.

The great man’s finest years spanned the most fascinating and fiercely competitive epoch in the history of world hockey. The many unforgettable battles against the Canadians took place in tournaments in which only the very best competed, and we may never see their like again: 1976, 1979, 1981, 1984, 1987 and 1991. These contests captivated the globe, and while the unbeatable team is a fiction in any major sport, with Viktor Tikhonov in charge the Soviet forces were always formidable and their courage and morale never waned. Not even a coach of Tikhonov’s powers, however, could cope with the chaos wrought by the 1991 mass exodus of talent to the NHL, but the stunning 6-0 victory over that league’s All-Stars team in 1979 and the decisive 8-1 triumph to win the Canada Cup two years later helped give the world an indelible standard for greatness and excellence.

Viktor never wilted or yielded an inch in the face of even the fiercest tempests: such as when Perestroika scattered the finest talent across the ocean, and when his beloved CSKA was relegated and languishing in near-obscurity through lack of funds, and the master was left coaching players who in other eras would have already hung up their skates and retired. Three years ago, Tikhonov conjured from nowhere a triumph as stunning and significant as many of those in his coaching years, when he convinced Rosneft to finance the Moscow Army Men’s program to regain their former glory. The Great and Good of today’s Russia had not forgotten the contribution to the nation from the great commander of yesteryear.

I was fortunate enough to have conversed with Viktor Tikhonov on many occasions in recent years. He always appeared fighting fit and the grip of his handshake stayed as firm as ever. In the qualifying stages of the World Championship in Minsk, he sent good luck wishes by telephone to his namesake and grandson, adding, “Viktor, never forget you’re wearing the family name.” Then he traveled to the decisive game, keen to ensure the dynasty he founded still held sway in world hockey. 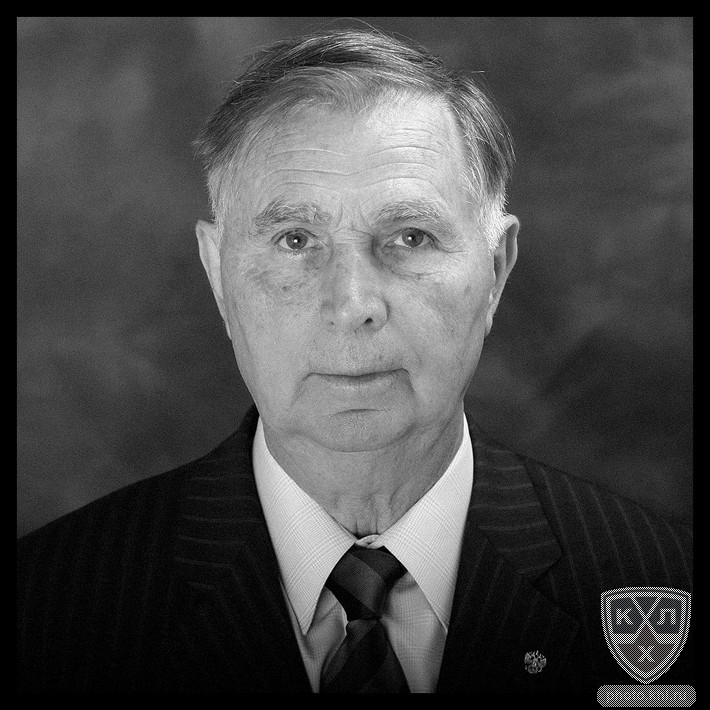