Zinetula Bilyaletdinov was behind the bench for the 800th time in Russian domestic competition as Ak Bars entertained Avtomobilist.

But the visitors were in no mood to allow the much-titled head coach an easy evening to mark his milestone.

For two periods the teams were deadlocked – former Ak Bars man Jakub Petruzalek cancelling out Artyom Lukoyanov’s opening during the first period – and the shot count was leaning toward the visitor.

Even Ak Bars’ winner came on a lightning response after goalie Anders Nilsson stopped Anatoly Golyshev’s dangerous breakaway. A single pass from blue line to blue line by Kirill Petrov picked out Oscar Moller and his wrist shot from the edge of the circle ripped past Jakub Kovar to give Bilyaletdinov’s team the win. 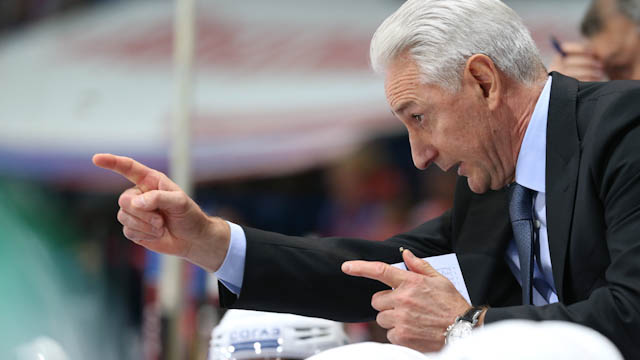 Osipov opens his Dynamo account
Alexander Osipov picked the perfect moment to get his first goal for Dynamo Moscow, grabbing an overtime winner to see off brave HC Sochi at Luzhniki.

The goal was created by Kaspars Daugavins, who battled his way out of the corner and evaded two challenges to drop the puck off for Osipov’s accurate close-range shot to beat Tomas Popperle.

Sochi had already suffered a narrow home defeat against the Moscow giants, and once again Vyacheslav Butsayev’s team belied its lowly league position with a battling display. Yury Babenko gave Dynamo the lead, but Roman Lyuduchin tied it up early in the third.

Sochi might even have won it in regulation – the visitor had the better of the final session, out-shooting Dynamo 12-4, but failed to capitalize on its opportunities and paid the price. 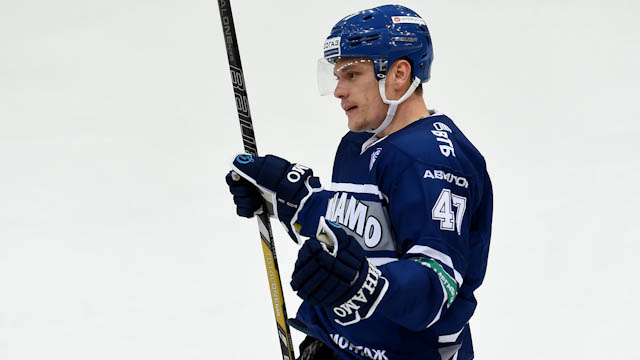 Vityaz snatches late win
Roman Horak scored on 59:13 to give Vityaz a 3-2 home win over Lokomotiv – the first time the Podolsk team recorded a regulation time success over this opponent in KHL history.

Vityaz led twice, both times thanks to Yury Koksharov, but Loko hit back on each occasion through Yegor Yakovlev. But Horak’s last-ditch strike gave Dave King’s team no team to react and clinched a small piece of history for his team. 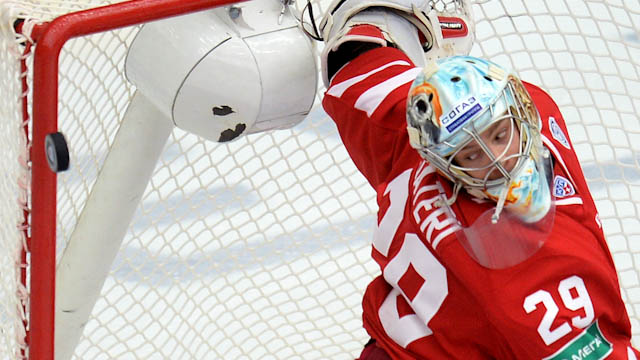