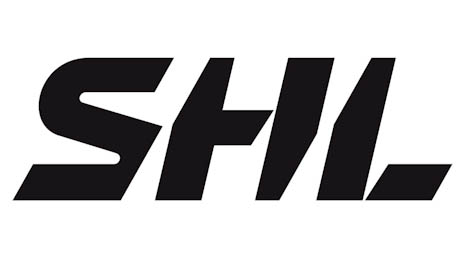 IEC in Sports, the international sports media agency owned by Lagardère Unlimited, agreed with KHL to broadcast the finals of the SHL (Swedish Hockey League) from April 14th to April 27th. This contract includes the TV, Mobile and Internet rights.

The SHL is one of the most competitive ice hockey leagues in the world and playoffs are currently under way. Skellefteå, the 2012-13 season champion, will face Linköping in the semifinals, a major test on the road to another appearance in the finals.

Thanks to the groundbreaking agreement, KHL HD TV channel will exclusively showcase the world-class SHL in Russia and CIS countries for the very first time. From April 14th, KHL will broadcast every single game of the finals, a best-of-seven contest. For Erik Strandmark, SHL media rights Director “this new agreement is great for SHL. We are truly looking forward to let the Russian and CIS hockey fans experience the speed and skill of the Swedish Hockey League.”
#TV
Share
Прямая ссылка на материал