To mark the end of the third month’s play of the sixth season of the KHL Championship, The League has named the best players of the month in four categories. 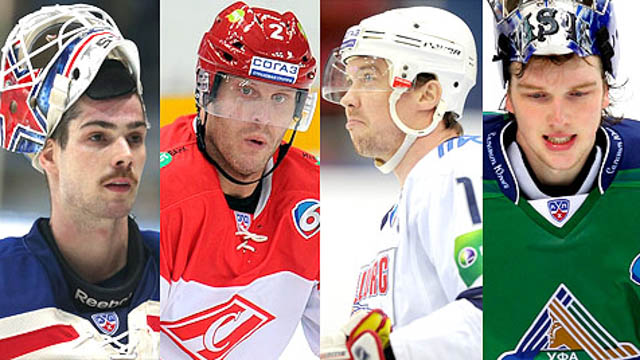 – Best goaltender was Alexander Salak (SKA), who helped his team to victory in 5 of his 7 appearances, including a shutout win. Alexander finished the month with GAA 1.15 and %SV .9538;