The Fourth KHL All-Star game saw a new world record established - and delighted a packed house with an entertaining game beside the Baltic. Alexander Ryazantsev of Traktor Chelyabinsk proved he has the most powerful shot in the world, before helping Sergei Fedorov captain the Eastern Conference squad to a 15-11 win over Sandis Ozonlins’ Best of the West.

Riga’s hockey fans are world-renowned for their passionate and vocal support - and the Latvian capital proved it was the perfect host for the fourth KHL All-Star game with a sell-out crowd and a terrific atmosphere. And there was a slightly unusual flavor to a lot of that noise, with a skirl of bagpipes adding its own unique twist to the banging, yelling and cheering that typically accompanies a big match.

However, home advantage wasn’t quite enough for Sandis Ozolins and his Western Conference team on the night. The home side perhaps peaked too soon - leading in the first period and enjoying a quick-fire hat-trick from rising star Mikhail Anisin in the second before fading in the latter stages. Brandon Bochenski, a revelation for Barys Astana this season, got a treble of his own to lead the goalscoring for Fedorov’s squad.

The pattern of play in the main event echoed the antics in the pre-match master-show: Ozolins and his team-mates won the first four tests of skill, only to be pegged back by Fedorov & Co in the next five. Along the way Vladimir Tarasenko pulled off an audacious penalty score on Konstantin Barulin and Ryazantsev set a world record for the most powerful shot with a thunderous 183 km/hour effort. Perhaps not surprisingly, both his shots in the game hit the net as well, with Barulin and Chris Holt well advised to keep out of the way!

From the first ever All-Star game, played in the open air on Red Square, the league’s flagship fun day has grown impressively to become one of the season’s hottest tickets. And, with commentators hailing the 2012 edition as the best yet, all eyes will be on Chelyabinsk in a year’s time as the Ural city was announced as the host for the next one. 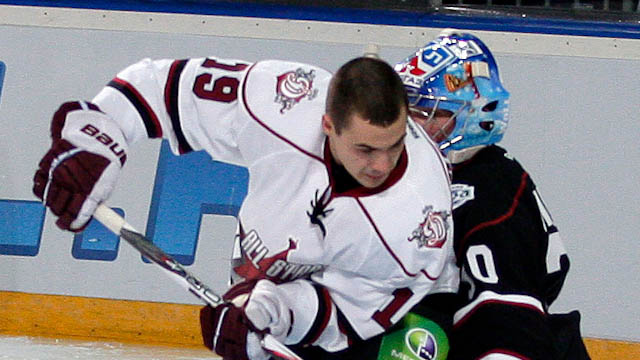 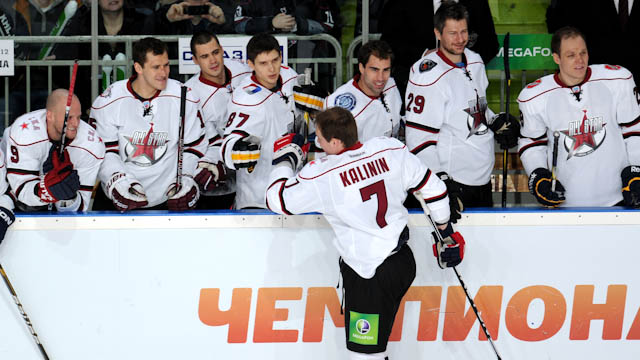 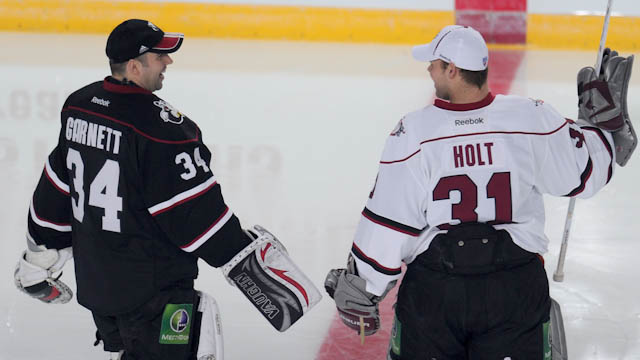 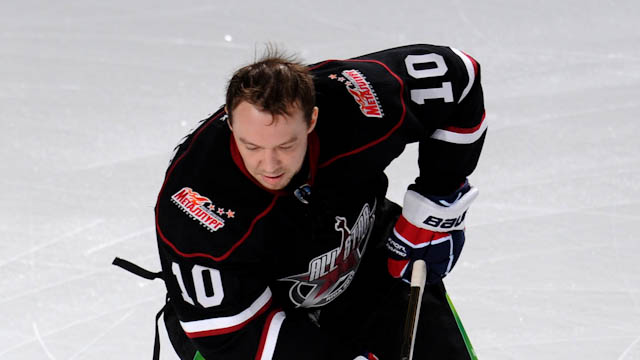 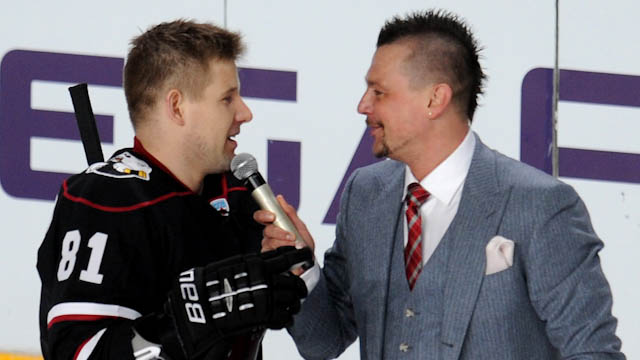 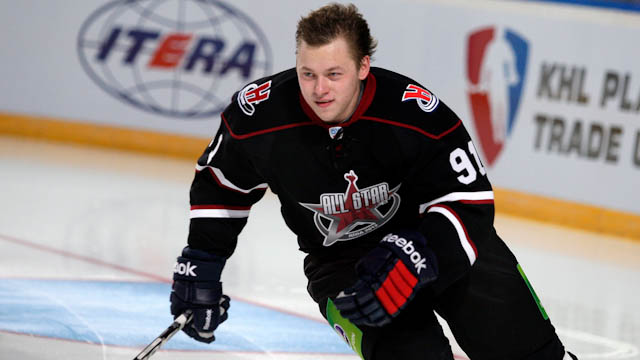 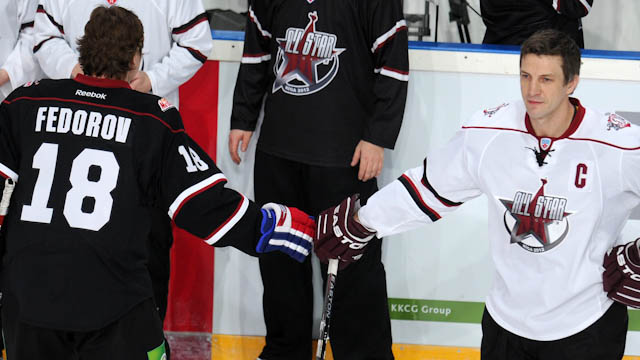 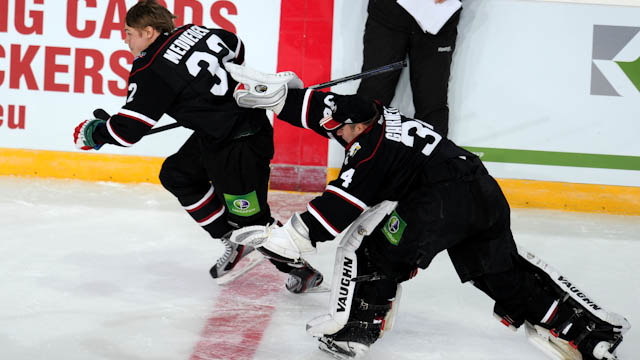