Powerful news from Nizhny Novgorod, where Alexei Murygin signed a contract with Torpedo two years after being diagnosed with cancer. On the ice, it was a good week for Ak Bars, with victory in the TANECO Champions Cup, and Russia’s women began their World Championship campaign.

Murygin’s back in the game

One of the most heart-warming stories of the summer comes from Nizhny Novgorod, where Torpedo signed goalie Alexei Murygin to a full contract. Murygin, 34, is set to be the third goalie at the club — but what makes the story interesting is that he overcame a cancer diagnosis to do it. After two years out of action for treatment on a carcinoma in his throat, the owner of the league’s longest shut-out streak had to rebuild his fitness completely.

Recovering from cancer: Murygin talks about his battle with serious illness

“In the first year of rehab, I wasn’t up to going on the ice or going to the gym,” Murygin told KHL.ru. “I was happy if I could climb to the seventh or eighth floor without getting out of breath. In six weeks, I lost 20 kilos: I had no bulk, no muscle. I was hard for me to lift a 15-kilo bag.”

Alexander Andriyevsky is back at the helm for Admiral. The Belarusian head coach previously took charge of the Sailors from 2015-2017, making the playoffs in both seasons. He returns to Vladivostok after the sudden departure of Sergei Vostrikov.

As well as appointing a new head coach, Admiral also signed its first import — Josh Kestner, 27, an American forward who performed strongly in the ECHL before moving to Finland and leading the league for goals in his first season with TPS. A second foreigner, Latvia’s Rihards Bukarts, soon followed. 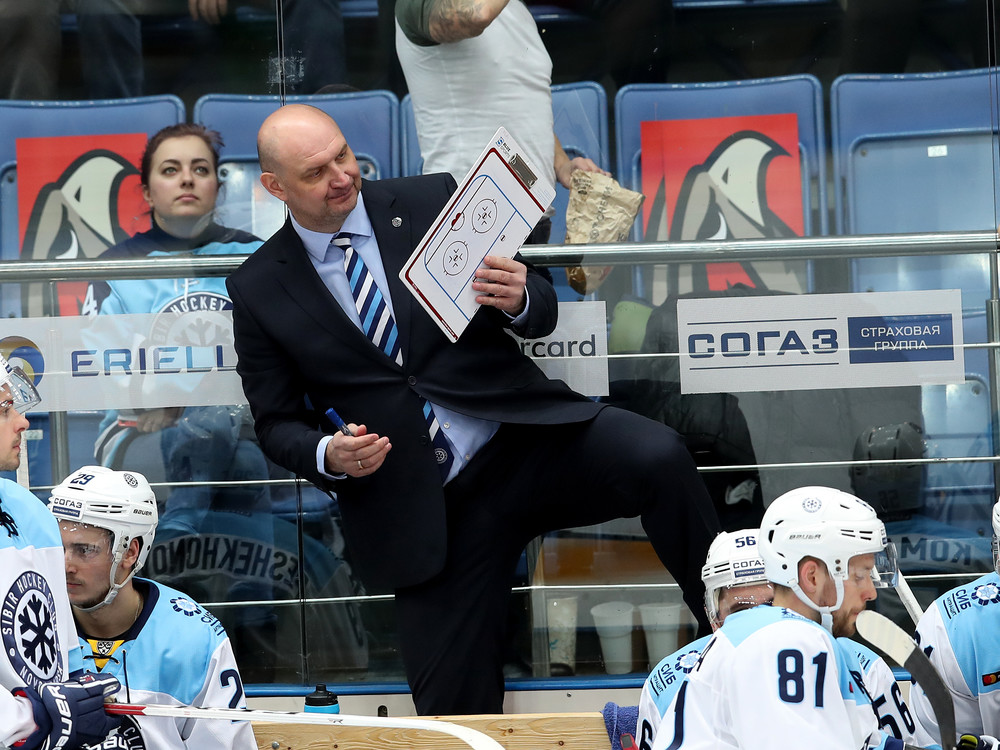 Sibir, faced with a long-term injury to key defenseman Jyrki Jokipakka, moved for Trevor Murphy to replace the Finn. Murphy joins the club from Ak Bars, but previously played a big role as a two-way blue-liner at Kunlun Red Star.

Dinamo Minsk strengthened its defense with two imports. Jakub Krejcik is familiar to the KHL after spells with Jokerit, Medvescak and Lev Prague. Anton Lindholm, 26, is new to the league. He spent the past four seasons with the Avalanche, playing 66 times in the NHL. Another Swede, Mattias Tedenby, arrives from Vityaz.

Ak Bars won the second edition of the TANECO Champions Cup, cementing its dominance of its home tournament. The competition brings together four of the biggest hitters in KHL history, with SKA, Metallurg and Salavat Yulaev competing for the prize. Between the four teams, there are eight Gagarin Cup triumphs already.

This year’s group stage was competitive, with all four teams tied on one win apiece after two games. Ak Bars and SKA won through to the final, which the host won 3-0. Metallurg defeated Salavat Yulaev for third place. Summer signing Steven Kampfer made an immediate impact for Ak Bars, scoring 6 (3+3) points in his four games.

Russia’s women, playing as Team ROC, made an encouraging start to their World Championship campaign in Calgary. The opening game brought a 3-1 win over Switzerland, with goals from Valeria Pavlova, Viktoria Kulishova and Maria Batalova. Game two was a tougher test against host nation Canada, a long-standing powerhouse in women’s hockey, and Evgeny Bobariko’s team can take confidence from holding the game goalless until midway through the second period. Eventually, though, Canadian power told and it finished 1-5. Olga Sosina got Russia’s goal.

Other players from the Women’s Hockey League are also making an impact. Czech forward Alena Mills, who played with KRS Vanke Rays last season, hit a hat-trick in her team’s 6-1 win over Denmark. Compatriot Pavlina Horalkova, of Biryusa Krasnoyarsk, had four assists in the same game. The tournament continues until Aug. 31.

It’s the final week of pre-season action and there are three more tournaments to be settled. The first starts Monday, with Traktor hosting the Chelyabinsk Governor Cup. Sibir, Avtomobilist and Lokomotiv complete the line-up here. On Tuesday, the Puchkov Tournament begins in Petersburg, with SKA, Avangard, Severstal, Sochi and Torpedo competing. Then Wednesday sees an expanded Mayor of Moscow Cup, with the local regulars joined by Kunlun Red Star and Amur.

Next weekend also brings the final stage of Olympic qualification, with plenty of KHL interest. In Riga, Latvia hosts a four-team group that also includes Stephane da Costa’s France. Belarus goes to Bratislava, where it will face Slovakia, Poland and Austria. The third group is in Oslo, where Norway entertains Korea, Denmark and Slovenia. 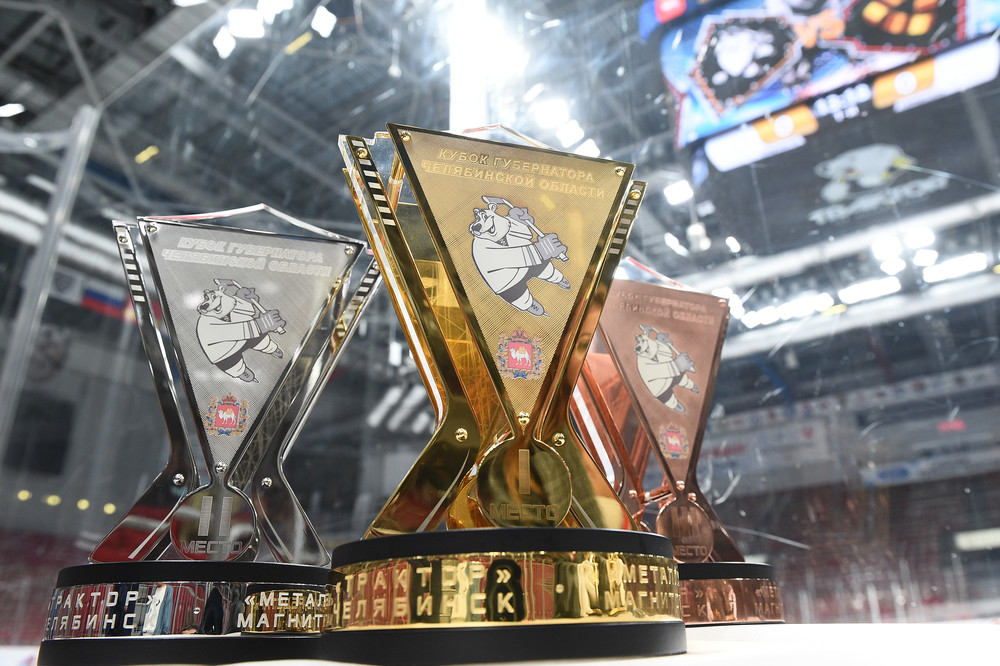