Jokerit was left without goals against SKA

May 1 means KHL clubs can start trading players again — and the early activity on the transfer market has been the highlight of the last few days.

A Sergei Tolchinsky goal late in the first period of game six was enough to give Avangard victory over CSKA in this year’s Gagarin Cup final. It’s the first time the Omsk club has won the cup after falling at the final hurdle in 2012 and 2019. The win also ends a 17-year wait since winning the Russian Superleague back in 2004. The day after claiming the prize, Avangard flew to Omsk to celebrate with its fans at a special ceremony next to the site where the club’s new home arena is under construction — and Tolchinsky following up his golden goal with a spot of guitar playing.

Hawks’ stars sweep the board

Avangard’s players swept the individual honors board after the final series. In addition to Sergei Tolchinsky’s playoff MVP award, the prizes for the four best performers of the final all went to Hawks players. Goalie Simon Hrubec, defenseman Damir Sharipzyanov, forward Reid Boucher and rookie Klim Kostin took the honors.

May 1 saw the start of trades involving KHL clubs, and there was plenty of action from the start. Imports on the move include Teemu Pulkkinen, who swaps Lokomotiv for Traktor, defenseman Linus Hultstrom, who joins Metallurg from Vityaz, Slovak forward Martin Bakos, who returns to Sochi, and former Vityaz forward Marek Hrivik, who returns to the KHL with Torpedo. Ak Bars forward Viktor Tikhonov made a high-profile move to Salavat Yulaev. Elsewhere, SKA extended Joonas Kemppainen for another year. 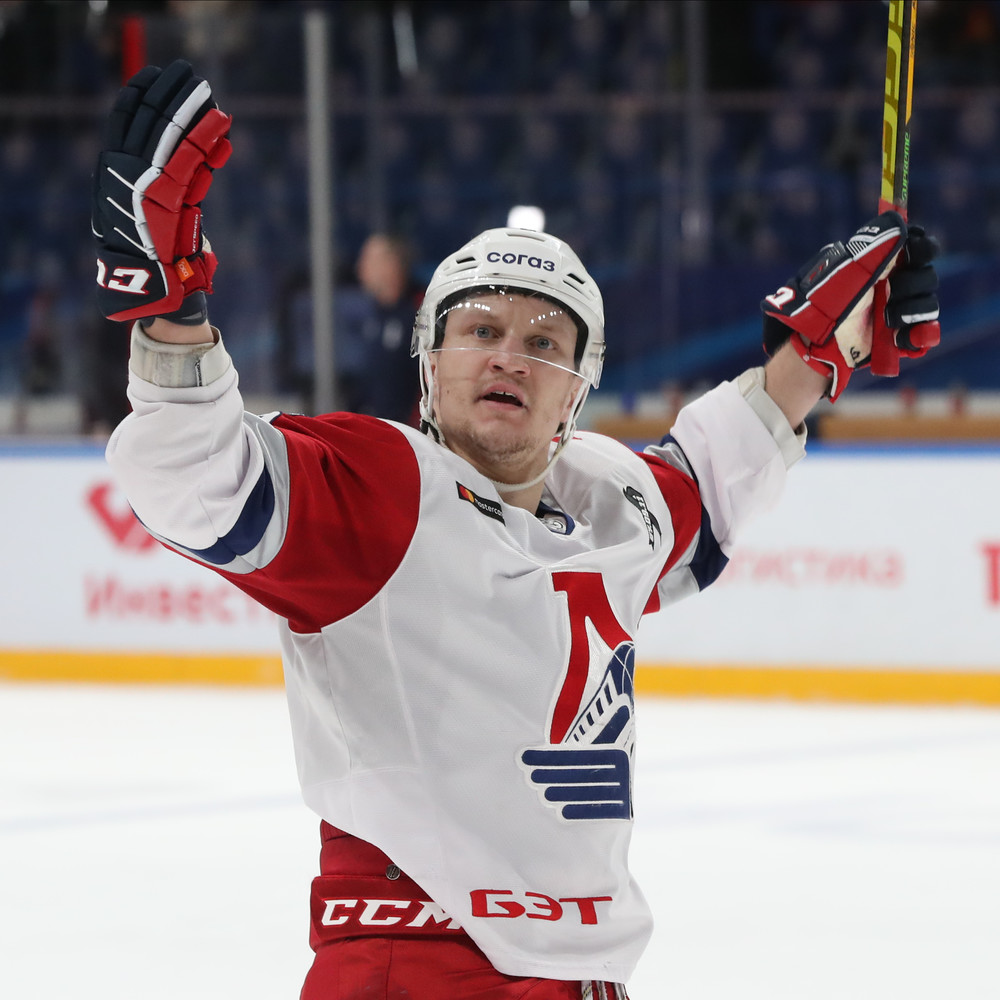 Spartak parted company with Oleg Znarok after two seasons, and brought in a rising star of the coaching world to replace him. Boris Mironov has yet to take charge of a KHL team, but he has trophy-winning pedigree after leading CSKA’s juniors to the 2017 Kharlamov Cup. The 49-year-old former defenseman played more than 700 times in the NHL for the Oilers, Blackhawks and Rangers and won Olympic silver and bronze with team Russia.

Another team from the Far East will have a new head coach next season. Amur appointed Vladimir Vorobyov to the role. Previously, he had a spell behind the bench at Dynamo Moscow, taking charge of 70 games and winning 31. 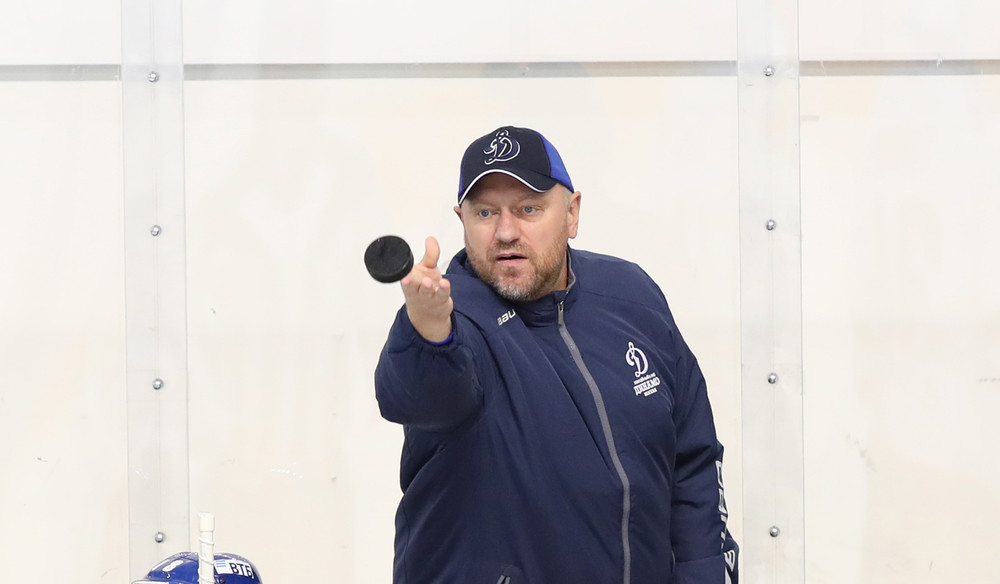 Ilya Kovalchuk picked up his third Gagarin Cup after helping Avangard to glory in the final last week. Now, the World and Olympic champion is hoping for one more title — and a chance to complete the Triple Gold Club. Kovi, 38, announced that he won’t be extending his contract with the Hawks and is looking for an NHL deal that could see him win the Stanley Cup at last.

Russia’s preparations for the upcoming World Championship took Valery Bragin’s team to Switzerland for a pair of warm-up games. After back-to-back victories over Belarus in Moscow, this trip was a tougher assignment for the Red Machine. On Friday, the team went down 1-3 in Biel, with Evgeny Timkin on the scoresheet. Then, on Saturday, the Swiss followed up with a 1-0 success.

Michkov on fire for Russia u18s

Sixteen-year-old star Matvei Michkov is hitting the headlines at the World u18 Championship in Texas. The SKA 1946 sniper leads the tournament with nine goals in four games — including a flamboyant four-goal haul against Germany and a hat-trick in an 11-1 demolition of the Czechs as Russia advanced from its group. Next up is a quarter-final clash with Belarus, and Michkov is threatening to challenge the all-time u18 goal record of 14, set by Alexander Ovechkin in 2002 and matched in 2019 by Cole Caufield.