KHL.ru’s weekly column ’Man of the Week’ goes on with Maxim Shalunov, who’s on a nine-game scoring streak as CSKA became the first team to qualify for the Gagarin Cup finals.

For the second time in a row (excluding the cut-short 2019-2020 campaign), CSKA Moscow qualified for the grand finals after defeating SKA 4-2 in the Western Conference finals. One of the key players for the Red Army was Maxim Shalunov, who scored points in all the six games of the series, netting five goals and posting a helper in SKA’s 3-2 OT win in game-5. He also posted three game-winners in the series, including in game-6 after a swift pass by Brendan Leipsic. An adept at scoring goals playing in the middle, Shalunov enjoys fantastic chemistry with Konstantin Okulov that dates back to their Sibir Novosibirsk seasons. The two led CSKA in scoring in both the regular season and the playoffs, and it looks like they aren’t ready to stop just yet and lift their second Gagarin Cup after the 2019 triumph.

Maxim Shalunov was born on Jan. 31, 1993, in Chelyabinsk. A product of the prolific hockey town on the Southern Urals, the forward started making a name for himself playing for the U16 national team back in 2008. He then had his debut in the JHL in the next season, where he posted an impressive 12 (6+2) points in only seven games, already showing an excellent nose for the net. 2010-2011 was the first real eventful season for Shalunov. He first had his debut in the KHL, scoring his first career point on Jan. 3, 2011, when Traktor lost 3-2 OT to Yugra, less than a month to his 18th birthday. Later that year, he helped Team Russia getting home with a bronze medal from the 2011 U18 WJC in Germany and was drafted in the NHL by the Chicago Blackhawks. 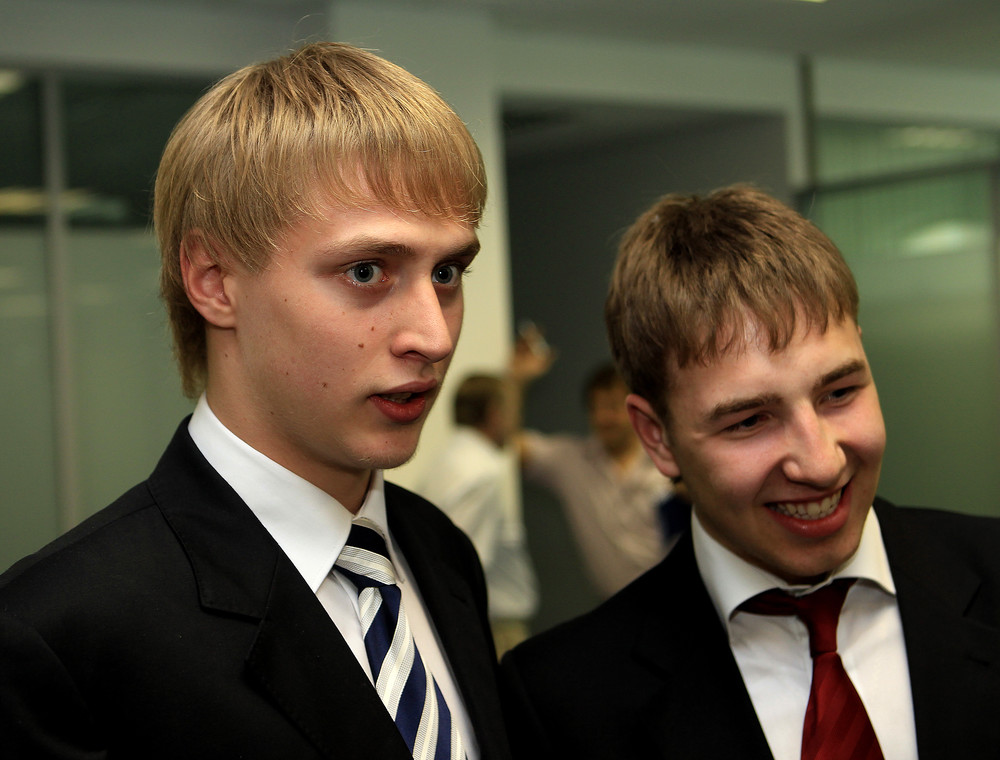 Despite excellent junior hockey numbers, Shalunov will never get a full-time spot in the Traktor Chelyabinsk lineup, playing only seven KHL games in three years. In that period, he also helped Team Russia win another bronze medal at the U20 level in 2013. However, in the 2013 offseason, he moved to North America.

In 2013, Maxim Shalunov joined the Rockford Icehogs of the AHL, but after twenty games, he was reassigned to the ECHL’s Toledo Walleye, with whom he had 34 (18+16) points in 43 games. After a season on the other side of the Atlantic, Shalunov rejoined his native Russia, signing a deal with Sibir Novosibirsk. In his first season in Novosibirsk, Sibir had its best season so far, reaching the Eastern Conference Finals, when they lost 4-1 to Ak Bars Kazan. Shalunov’s production skyrocketed the following year, when he produced 30 (18+12) points in the regular season, followed by a solid six-point performance in 10 postseason games. That year, he started playing with Team Russia at the Euro Hockey Tour level. 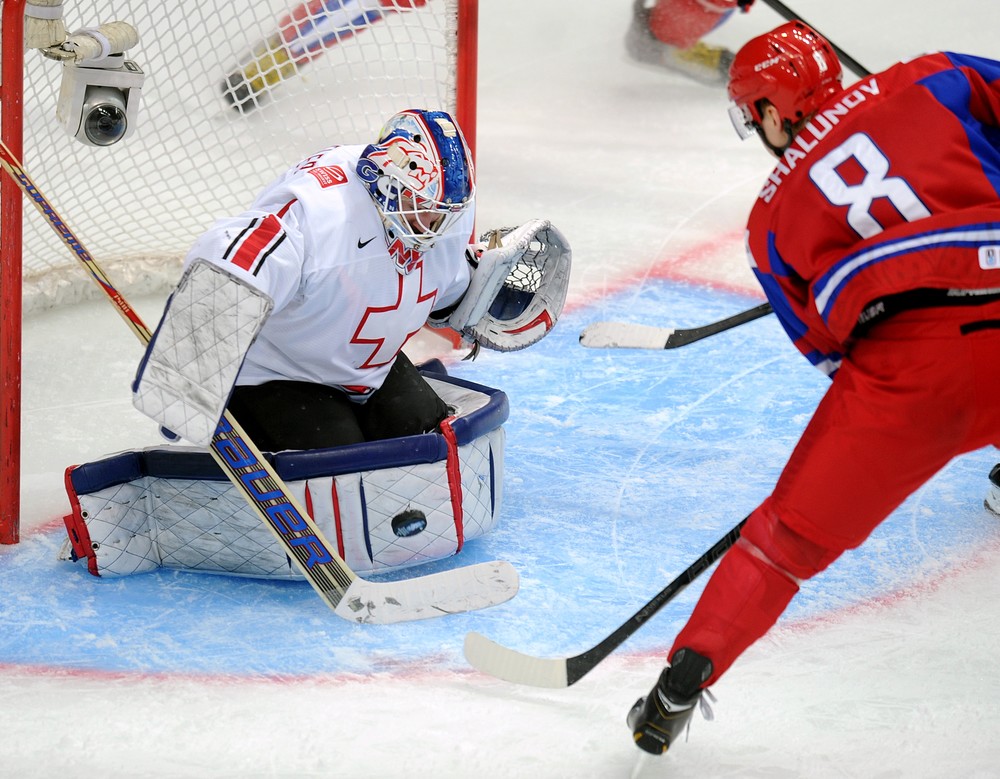 In those years, Shalunov started developing excellent chemistry with a young and coming Sibir Novosibirsk player, Konstantin Okulov. Often playing with another well-known player, Sergei Shumakov, Sibir’s leading trio often caused havoc among the opposition’s defense, with the players accruing a solid loot culminating in 2016-2017’s 37 (19+18) points. It looked like Shalunov and Okulov reached their peak with Sibir, and in the following offseason, the two were traded to CSKA Moscow, where they could enjoy better chances of reaching the Gagarin Cup finals.

In his first year in Moscow, Shalunov posted a career-high 40 (20+20) points, but CSKA had to surrender to SKA in the West finals. His strong play continued after the KHL season was over as he posted 6 (3+3) points in eight games in his first World Championship in Denmark when the Russians suffered from a disappointing quarterfinals exit after losing 4-5 OT to Team Canada. However, he will finally lift the Gagarin Cup one year later, when the Red Army won it all for the first time, in 2019, against Ak Bars.

This year, Shalunov further cemented his position as one of the best scorers in the league. With 35 points and 18 goals scored, he trailed only his friend Okulov in the regular-season CSKA scoring race. He is also currently leading the league in playoff goals, with ten, with five being scored in the series against SKA. With his nine-game scoring streak, the Red Army’s commander Igor Nikitin is undoubtedly counting on Shalunov’s scoring abilities to continue their march as the finals approach.