The Kontinental Hockey League’s commission has determined the best players of the Regular Season’s fourteenth week (including games on Dec. 14-15) in four categories.

— Best goalie was Timur Bilyalov (Ak Bars), who won three games of three last week, and his shutout against Metallurg was his second in the current season. The 25-years-old goalie faced 79 shots, or 26.3 per night, stopping the 96.20%. Bilyalov posted a goals-against average of 1.00 with a shutout streak of 94 minutes 39 seconds (the last three figures were the best of last week). 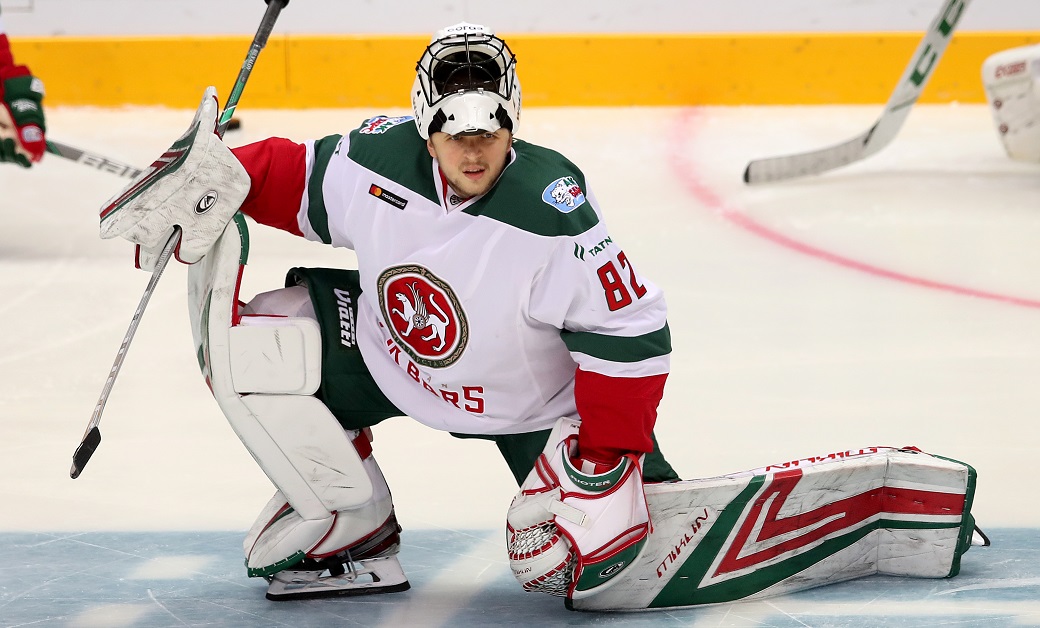 — Best defenseman was Vladislav Provolnev (Severstal), who won three games with his team last week, scoring 4 (3+1) points. The Cherepovets defenseman netted the game-winner in the games against Dinamo Riga and Torpedo — he scored twice that night. He also had 11 shots on goal, recorded five hits, and blocked two shots. Provolnev logged an average time on ice of 21 minutes 37 seconds. 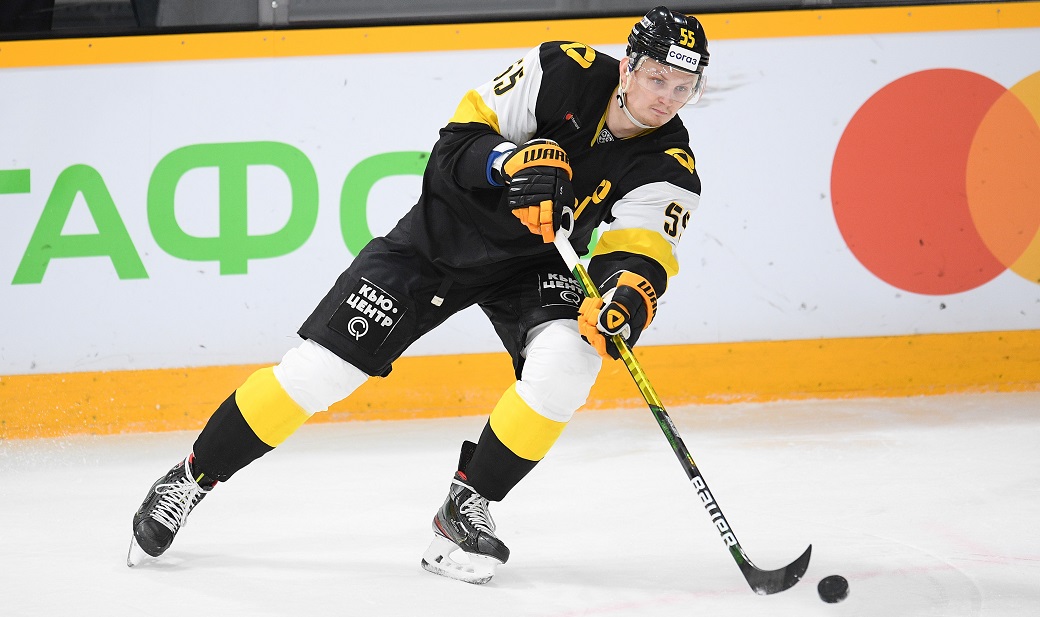 — Best forward was Stephane Da Costa (Ak Bars), who won four games with his team last week, scoring 7 (5+2) points (best numbers of the week). The Kazan forward scored goals in all games, posting a double against Jokerit. Da Costa posted no negative ratings, finishing the week being plus-1. He also had 17 shots on goal and blocked five shots. 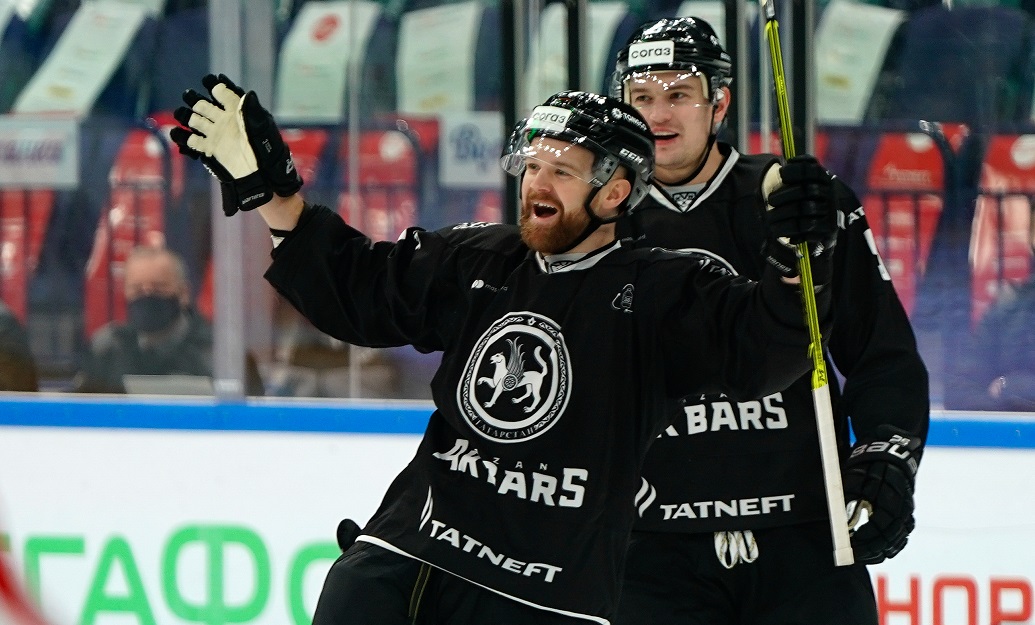 — Best rookie was forward Maxim Sorkin (CSKA), who won three games with his team last week, scoring two goals against Avangard and Lokomotiv — the first in the KHL for the 20-years-old player. Sorkin posted no negative ratings, ending the week being plus-2. He logged an average time on ice of 12 minutes 31 seconds, had four shots on goal, and blocked three shots from the opposition. 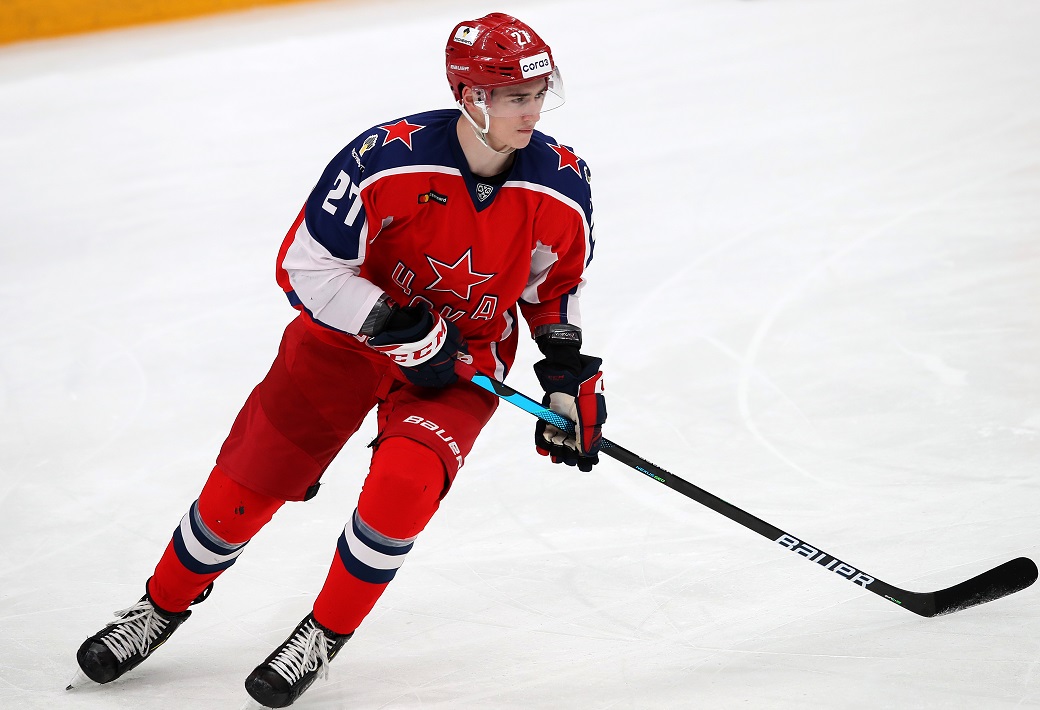