Best Players of the 13th Week

The Kontinental Hockey League’s commission has determined the best players of the Regular Season’s thirteenth week in four categories.

— Best goalie was Alexander Yeryomenko (Dynamo Moscow), who won two away games last week, including one shutout in the game against Salavat Yulaev — his first for the current season. The 40-years-old goaltender faced 71 shots, or 35.5 per night, with a saves percentage of 97.18%. Yeryomenko posted a goals-against average of 1.00 with a shutout streak of 70 minutes and 35 seconds. 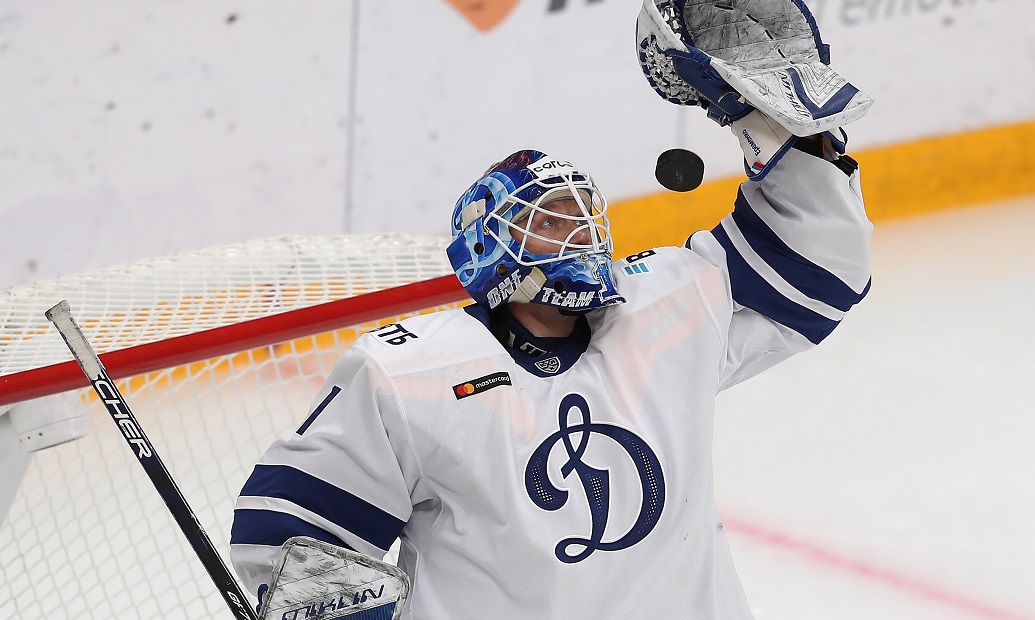 — Best defenseman was Igor Ozhiganov (SKA), who scored 3 (1+2) points in three games last week. The St. Petersburg defenseman posted no negative ratings, ending the week being plus-4, and had nine shots on goal. Ozhiganov recorded four hits, blocked two shots, and posted an average time on ice of 18 minutes and 23 seconds. 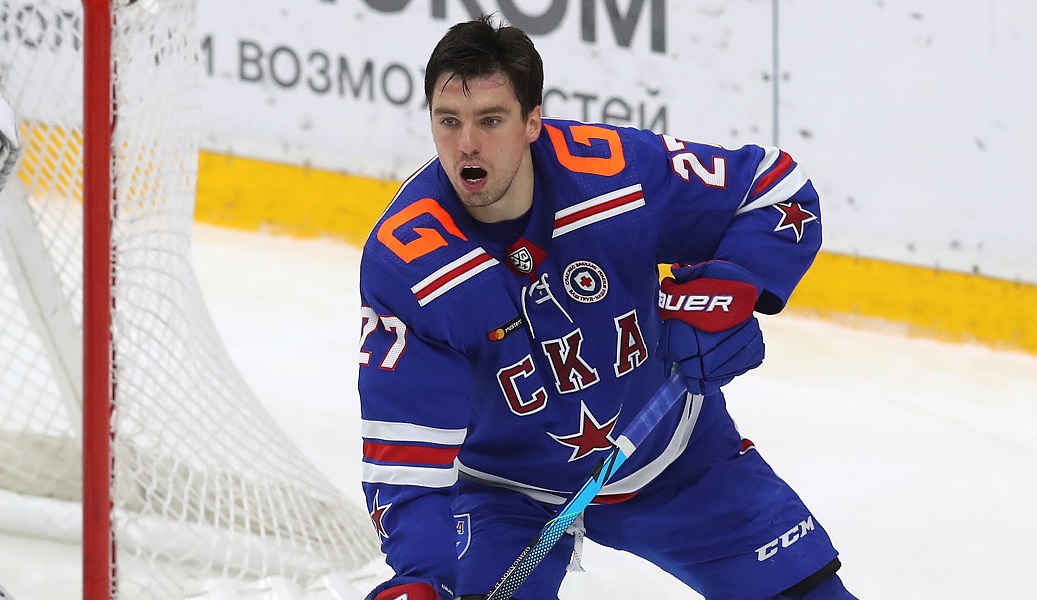 — Best forward was Damir Zhafyarov (Torpedo), who won three games with his team last week (including two away matches), scoring 6 (2+4) points (best numbers of the week). The Nizhny Novgorod forward scored points in all games, posting a hat-trick of assists in the clash against Kunlun Red Star. Zhafyarov is currently on a ten-game scoring streak. The forward posted no negative ratings, ending the week being plus-6, had 17 shots on goal, and blocked four shots. 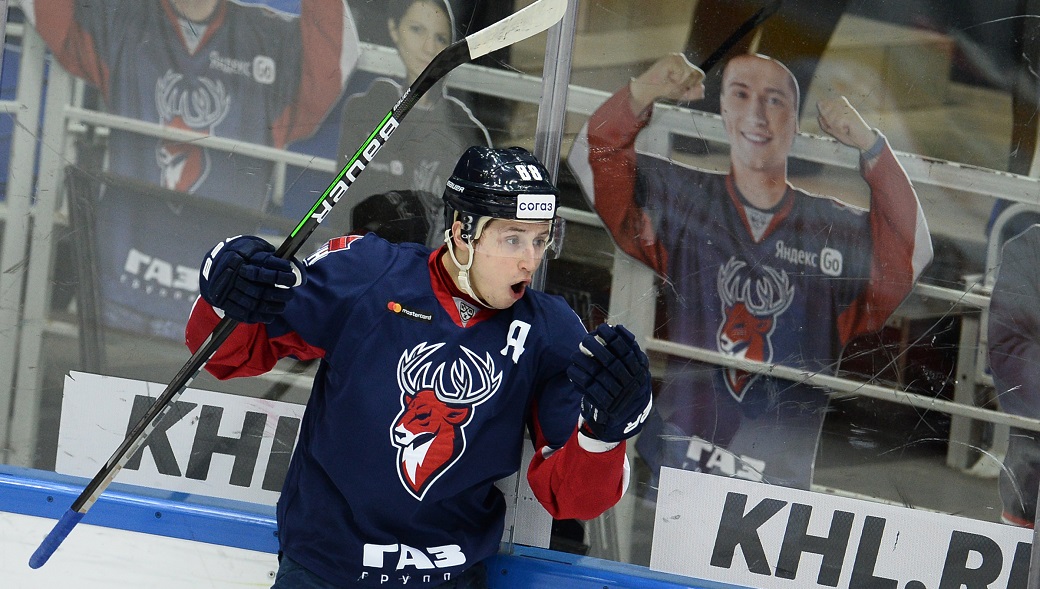 — Best rookie was forward Ivan Chekhovich (Torpedo), who won three games with his team last week (including two away matches), scoring 4 (1+4) points. The Nizhny Novgorod forward posted no negative ratings, ending the week being plus-5, and scored the game-winner against Vityaz. The 21-years-old forward logged an average time on ice of 17 minutes and 17 seconds, had four shots on goal, and blocked two shots. 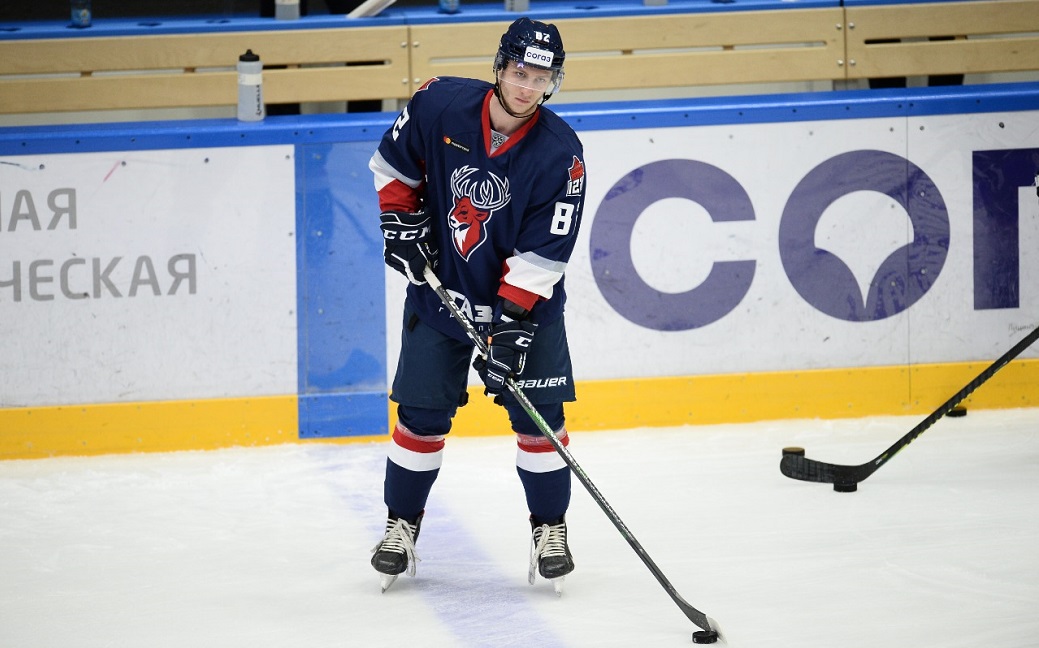