The Kontinental Hockey League’s commission has determined the best players of the Regular Season’s twelfth week in four categories.

— Best goalie was Simon Hrubec (Avangard), who won two games last week, including one shutout. Allowing no goals to Ak Bars, he opened his account in shutouts for the current season. Hrubec faced 41 shots, or 20.5 per night, stopping the 97.56%. The Czech netminder posted a goals-against average of 0.50 and a shutout streak of 92 minutes and 27 seconds (all the three figures were the best last week). 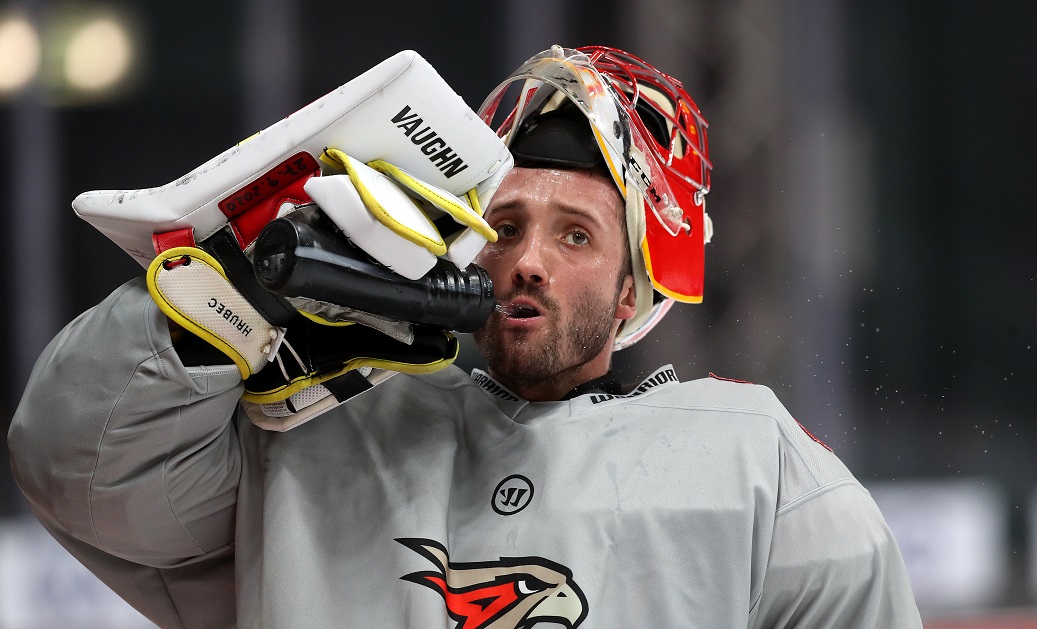 — Best defenseman was Damir Sharipzyanov (Avangard), who won all three games with his team last week, including one away match, posting two assists. Sharipzyanov posted no negative ratings, ending the week plus-4. The Avangard blueliner had seven shots on goal, recorded four hits, and blocked three shots. Sharipzyanov logged an average time on ice of 22 minutes and 44 seconds (best figure of the week). 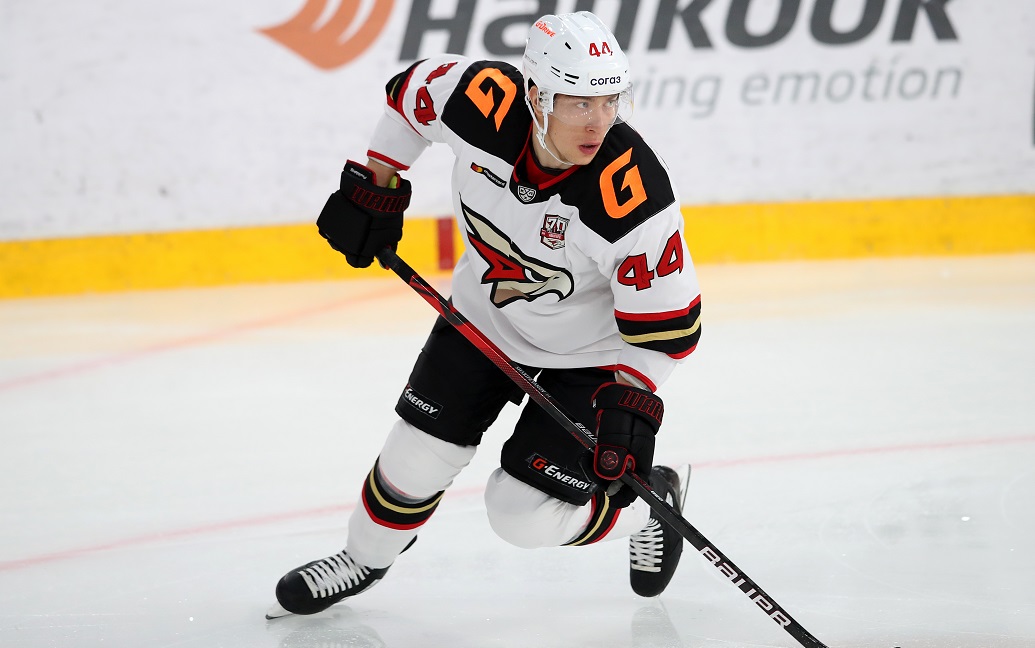 — Best forward was Damir Zhafyarov (Torpedo), who won two of three games with his team last week, scoring 6 (4+2) points (best figure of the week). The Torpedo forward scored points in all matches, including posting doubles in the games against Avtomobilist and Metallurg, posted no negative ratings, ending the week being plus-3. Zhafyarov had 17 shots on goal and blocked two shots. 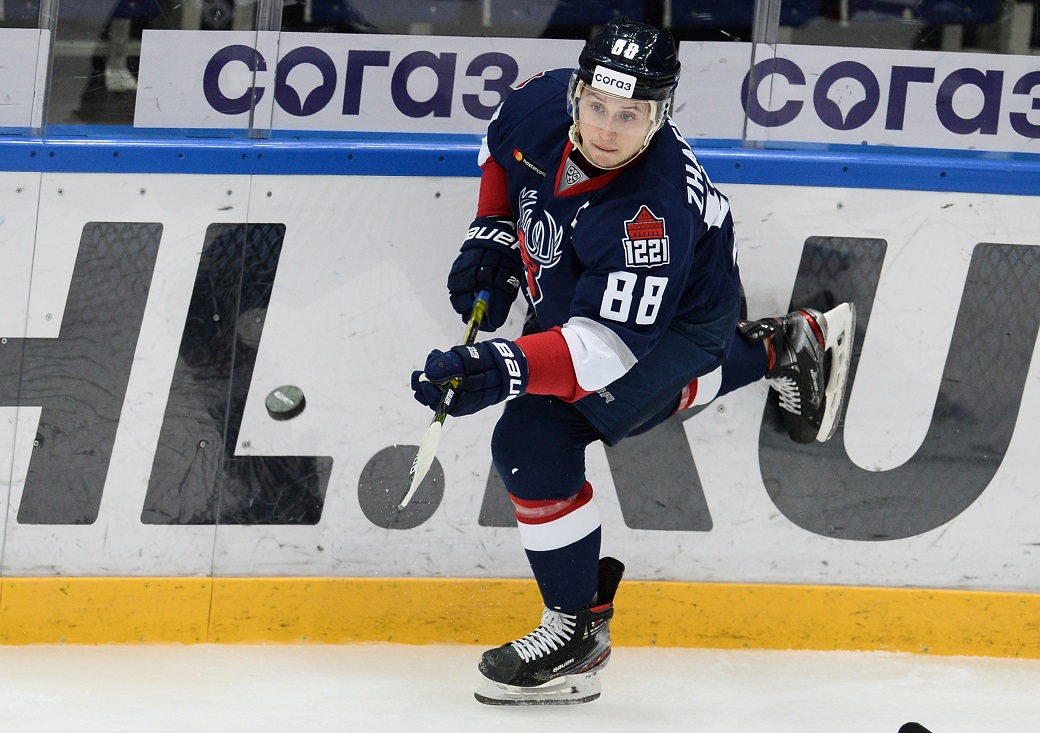 — Best rookie was defenseman Alexander Alexeyev (Salavat Yulaev), who scored 3 (2+1) points in two games last week, posting no negative ratings, ending the week plus-4. Alexeyev’s double against Neftekhimik was his first in the KHL. The Ufa 21-years-old blueliner logged an average of 18 minutes, had four shots on goal, and recorded two hits. 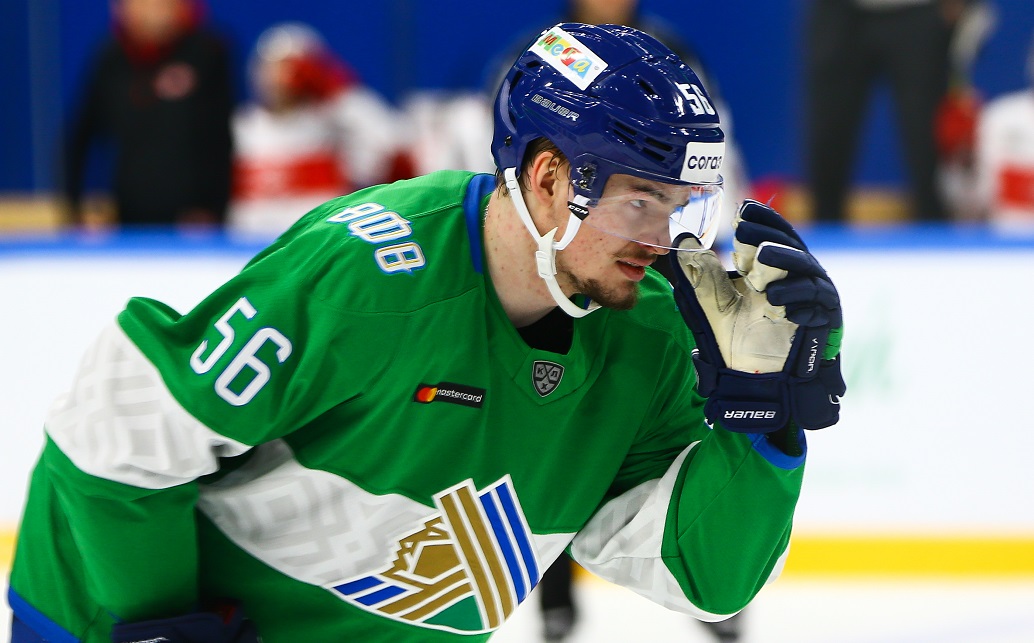