The Kontinental Hockey League’s commission has determined the best players of the Regular Season’s ninth week (including Nov. 3 games) in four categories.

— Best goalie was Anton Todykov (Vityaz), who won three games of three last week, including one shutout. His shutout against Severstal was his first in the KHL. Todykov faced 95 shots (or 31.7 per night), saving 95.79%. The Vityaz netminder posted a goals-against average of 1.32. 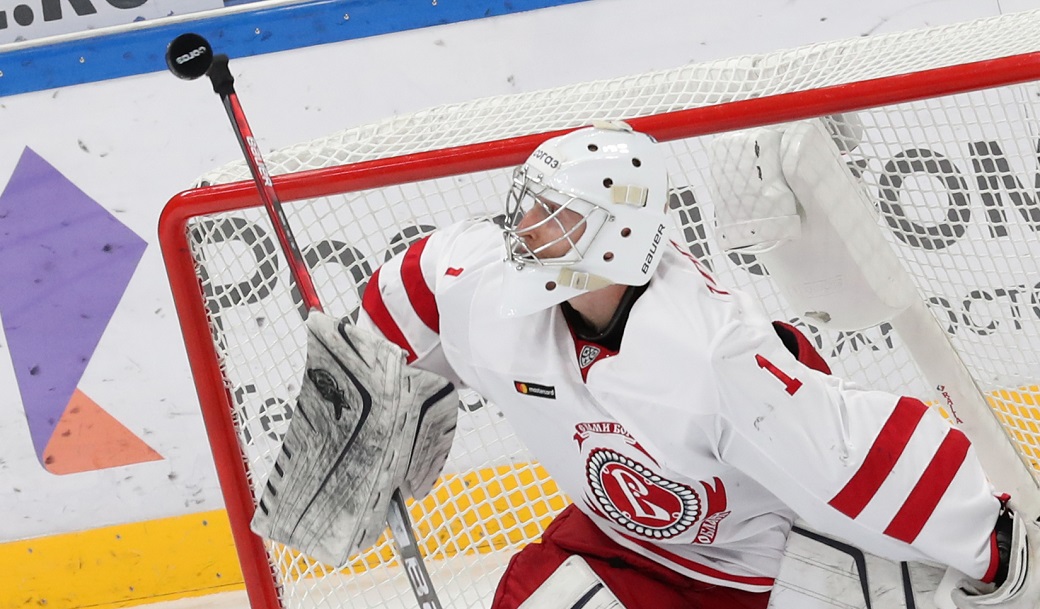 — Best defenseman was Maxim Osipov (Lokomotiv), who won three of four games with his team last week, scoring a goal and an assist. Osipov posted no negative ratings, ending the week being plus-5. The Lokomotiv defenseman had eight shots on goal, recorded four hits, and blocked four shots from the opposition. 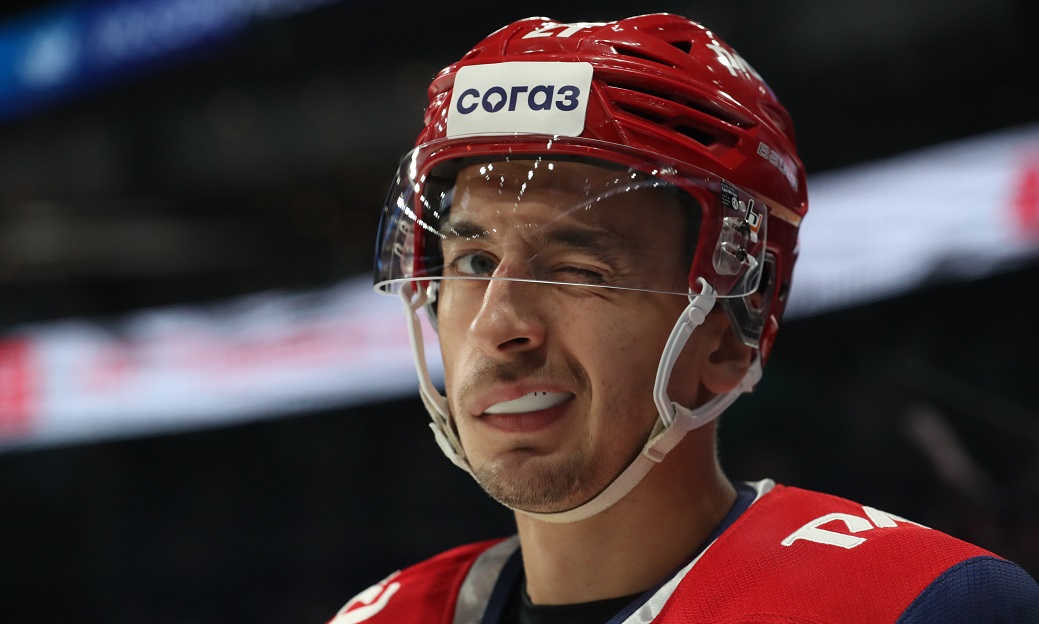 — Best forward was Teemu Hartikainen (Salavat Yulaev), who won three of four games with his team last week, scoring 6 (3+3) points (the best result of the week) with a plus-5 rating. He also tallied the game-winner against Amur. The Finn forward had 17 shots on goal and recorded six hits. 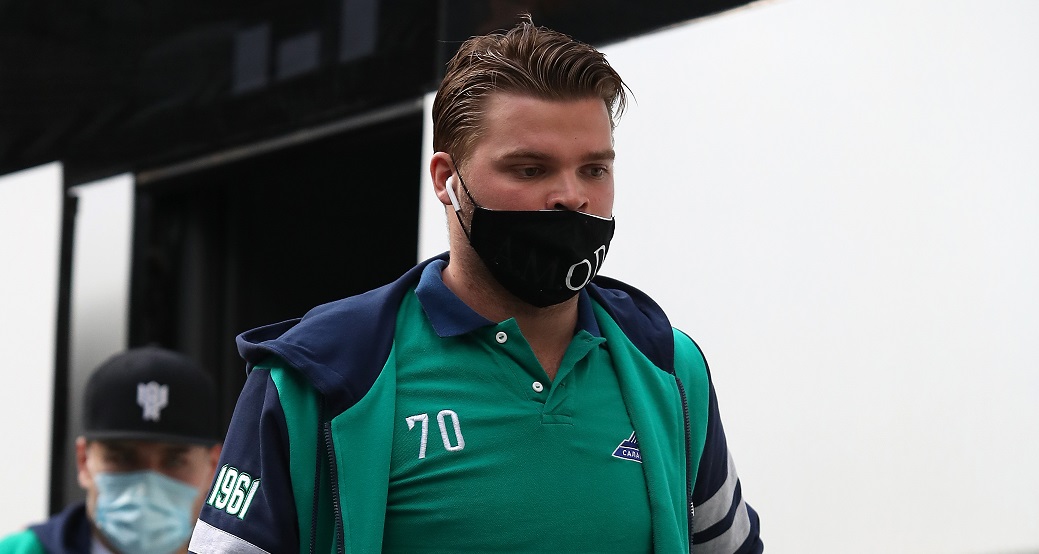 — Best rookie was defenseman Sergei Telegin (Traktor), who won two games of three with his team last week. The 20-years-old blueliner scored his second career goal in the match against Dinamo Riga. Telegin posted no negative ratings, ending the week being plus-1, logged an average time on ice of 14 minutes and 18 seconds, recorded six hits, and blocked two shots from the opposition. 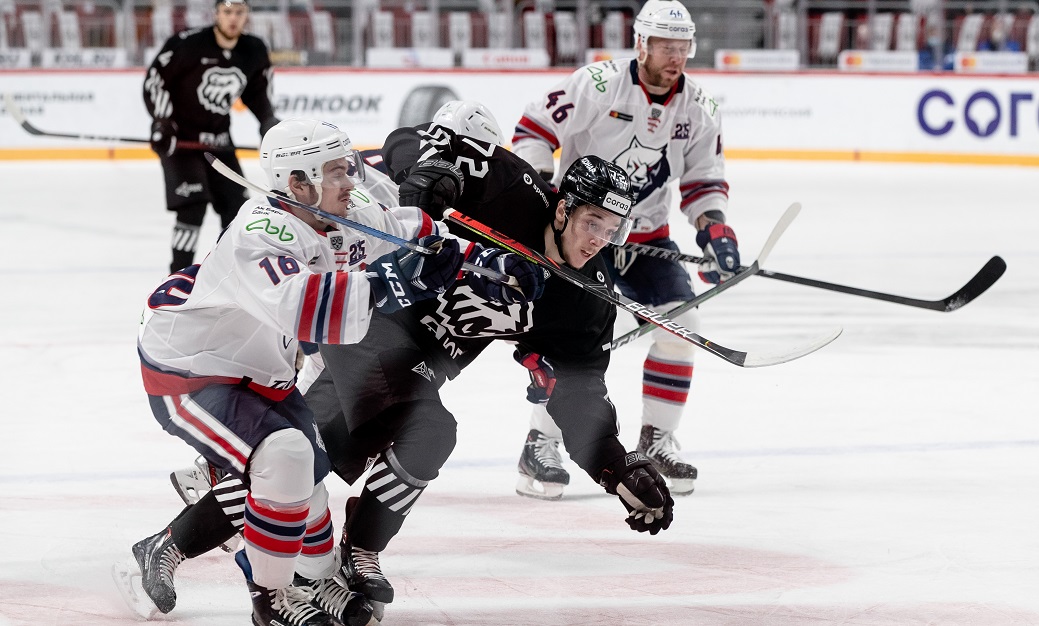