The Kontinental Hockey League’s commission has determined the best players of the Regular Season’s seventh week in four categories.

— Best goalie was Joni Ortio (Barys), who won three away games last week, including one shutout. He faced 76 shots, or 25.3 per night, stopping the 94.74%. Ortio posted a goals-against average of 1.32, with a shutout streak 96 minutes and 15 seconds long. 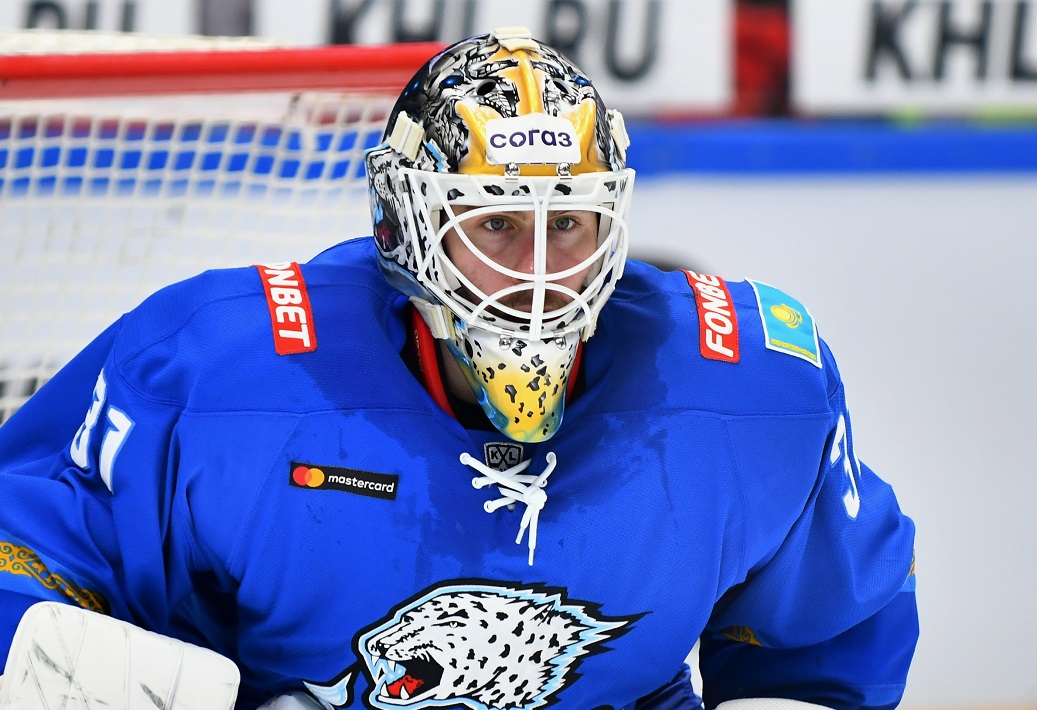 — Best defenseman was Lawrence Pilut (Traktor), who won three games last week with his team, including two away matches, posting two helpers. The Chelyabinsk blueliner posted no negative ratings and ended the week being plus-3. Pilut had seven shots on goal, logged an average time on ice of 22 minutes and 23 seconds, and blocked nine opposition shots. 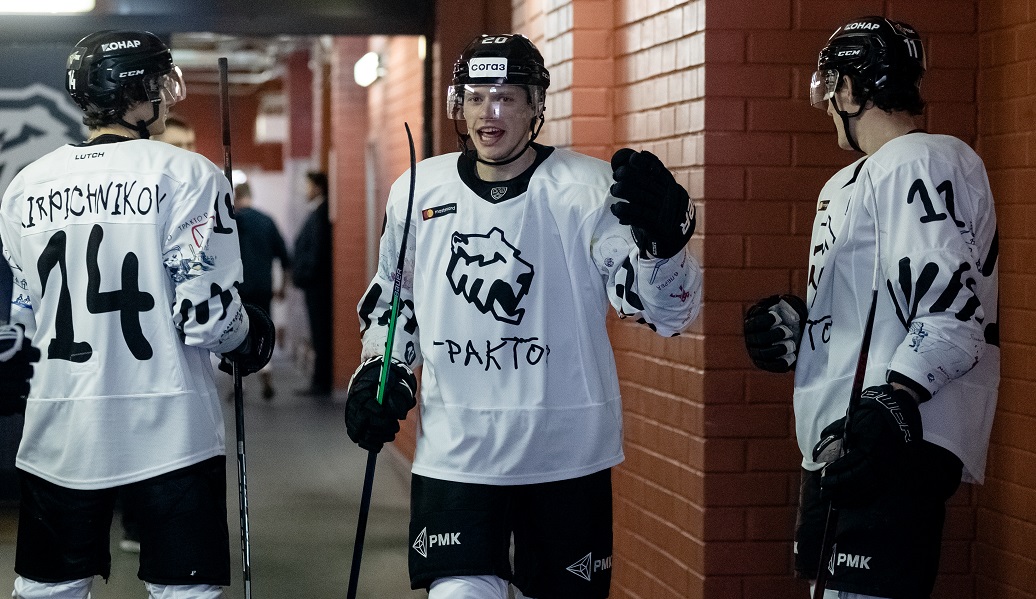 — Best forward was Andrei Chibisov (Metallurg), who won two of three games with his team last week, scoring 5 (2+3) points (the best result of the week). The Magnitogorsk forward posted a pair of helpers against Neftekhimik. Chibisov posted no negative ratings, ending the week being plus-2. 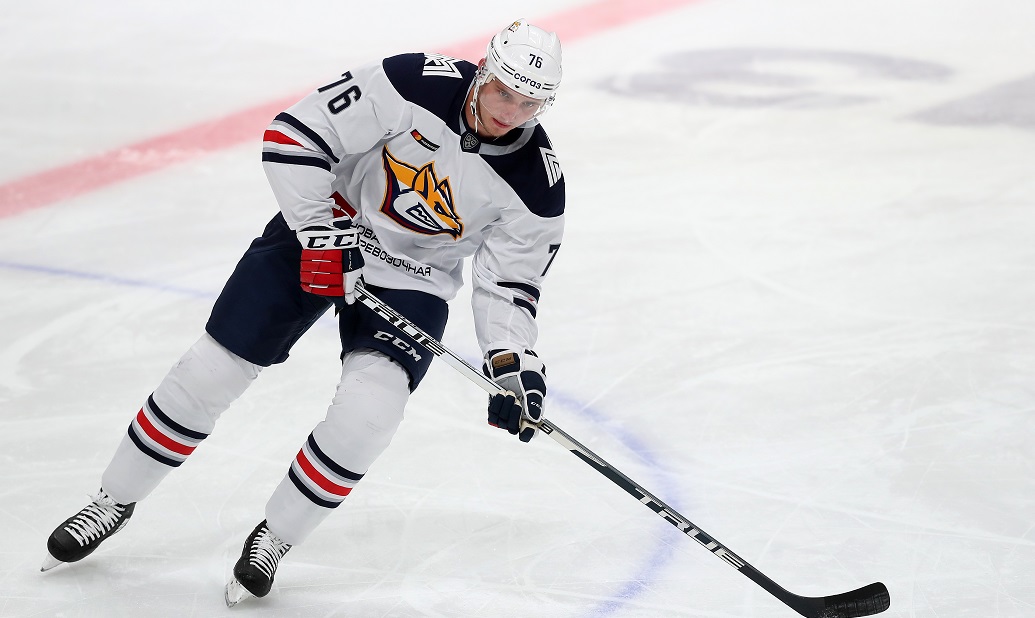 — Best rookie was goalie Amir Miftakhov (Ak Bars), who posted a shutout in the game against Amur — the first at the KHL level for the Kazan’s 20-years-old netminder. In his second game, against Barys, Miftakhov allowed a goal in OT. He faced 48 shots, or 24 per night, stopping the 97.72% (the best result of the week), with a goals-against average of 0.50 and a shutout streak 121 minutes and 97 seconds long (best figures were the best of the week). 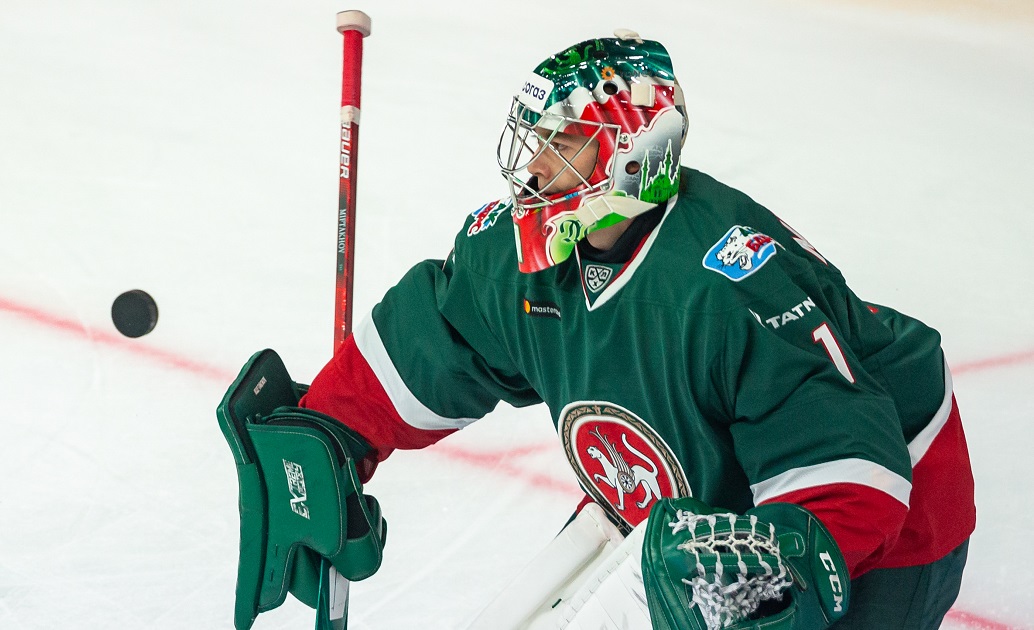