The new KHL season got underway as planned — and it started with a compelling game in Moscow where Ak Bars won the Opening Cup in overtime against CSKA. New imports Reid Boucher, Markus Granlund and Bill Peters were also quick to adapt. But there was also a somber note, with news of the death of Milos Riha, while today marks the ninth anniversary of the Lokomotiv air disaster.

The first trophy of the season went to Ak Bars — in dramatic fashion. The Opening Cup took place in Moscow, with CSKA welcoming the Kazan team for a battle of last season’s Conference leaders. Twice, the home team led; twice Ak Bars tied the game. Then, in overtime, Dmitry Voronkov, snaffled the game winner. The 19-year-old Blue Jackets prospect, who broke into the Ak Bars team last season, is just one of the promising youngsters in Dmitry Kvartalnov’s plans for the coming season. 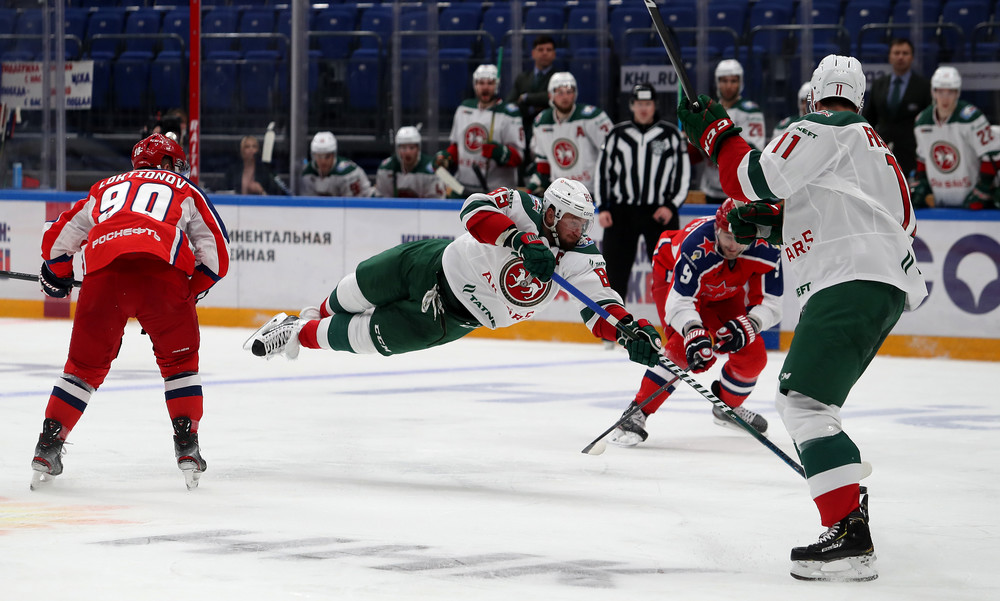 For much of the summer, Avangard head coach Bob Hartley could not get through a press conference without being asked for an update on Reid Boucher’s move to the club. The American forward’s switch to Russia got tangled up in red tape for a time, but now the 26-year-old is here, he is quickly showing why the Hawks were eager to get their man. Avangard has played two games this season, winning 1-0 and 2-1. Both times, Boucher has got the game-winning goal. The ability to pick out those clutch goals promises a successful season ahead for the former Devils and Canucks winger.

Boucher isn’t the only new arrival doing well as the season gets underway. Salavat Yulaev’s new Finnish forward Markus Granlund had a dream debut for the club. He took his impressive pre-season form and parleyed it into a player of the game showing on his KHL debut with 3 (1+2) points in a 3-2 win at Torpedo. Bill Peters, new head coach of Avtomobilist, is also settling in well. He got the W in his first two engagements in the league, on the road at Traktor and at home to Spartak.

Kunlun Red Star has found goals hard to come by this season, managed just two markers, both on the power play. But Alexei Kovalev’s team is clearly not going to give up. In both its games, it has found the net with the clock showing 59:59. Ruslan Pedan got the first, a consolation effort in a 1-2 loss at Metallurg. Then, two days later, Ivan Nikolishin snatched a last-gasp effort at Traktor. Both goals, incidentally, robbed the opposing goalies of a landmark. Vasily Koshechkin, Magnitka’s veteran, was denied his 70th KHL shut-out. Then Roman Will, the new Czech international in Chelyabinsk, missed out on a blank on his debut in the league.

Kunlun also handed a KHL debut to German Shaporev, one of the four Junior Hockey League stars invited to last January’s All-Star Game. The 19-year-old ripped it up in Junior hockey with Altai last season and is currently on a try-out contract with the Dragons. Another of last season’s junior All-Stars, Avangard’s Yegor Chinakhov, also got his first taste of the big league this time around. After months of questions about when the 19-year-old would get his chance, he made his long-awaited debut in the Hawks’ opener against Sibir. Both prospects are NHL draft-eligible this year. 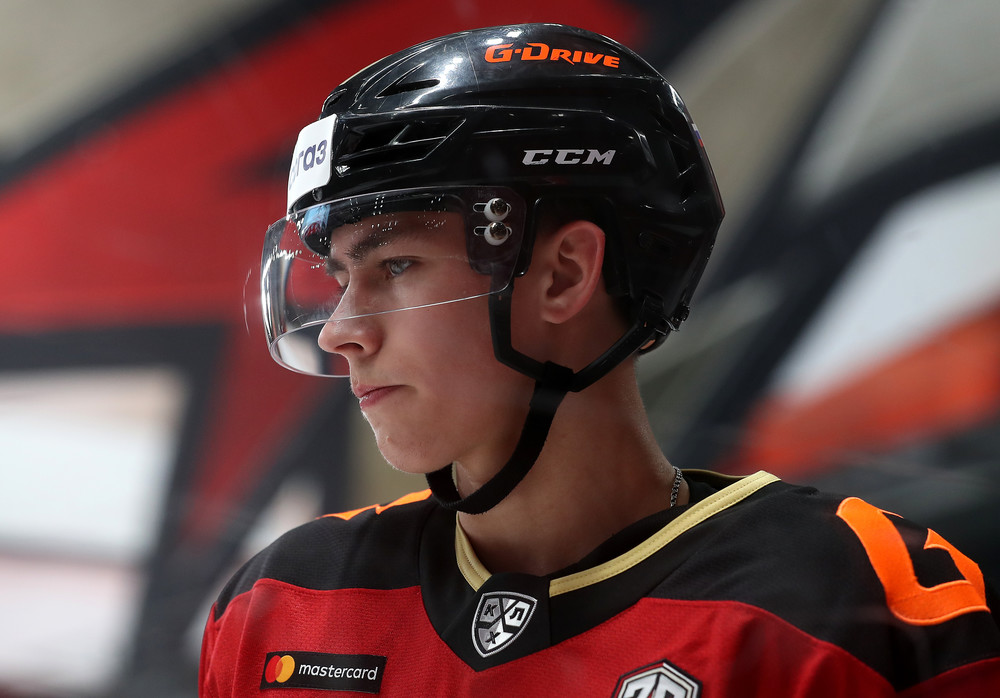 Just before the new season started, there was sad news from the Czech Republic where former KHL coach Milos Riha passed away at the age of 61. He coached Spartak, SKA, Avangard and Slovan, with his greatest success coming when he took Atlant to the 2011 Gagarin Cup Final. A fellow Czech, Lukas Radil, now back at Spartak, paid tribute. “It’s just awful news,” he told KHL.ru. “I remember him from when I was a kid, when he was coaching in Pardubice and I played under him for a couple of seasons. He is a legend in our city but I think he had even more recognition in Russia and the KHL. He always lived for his team, he always led from the front.” 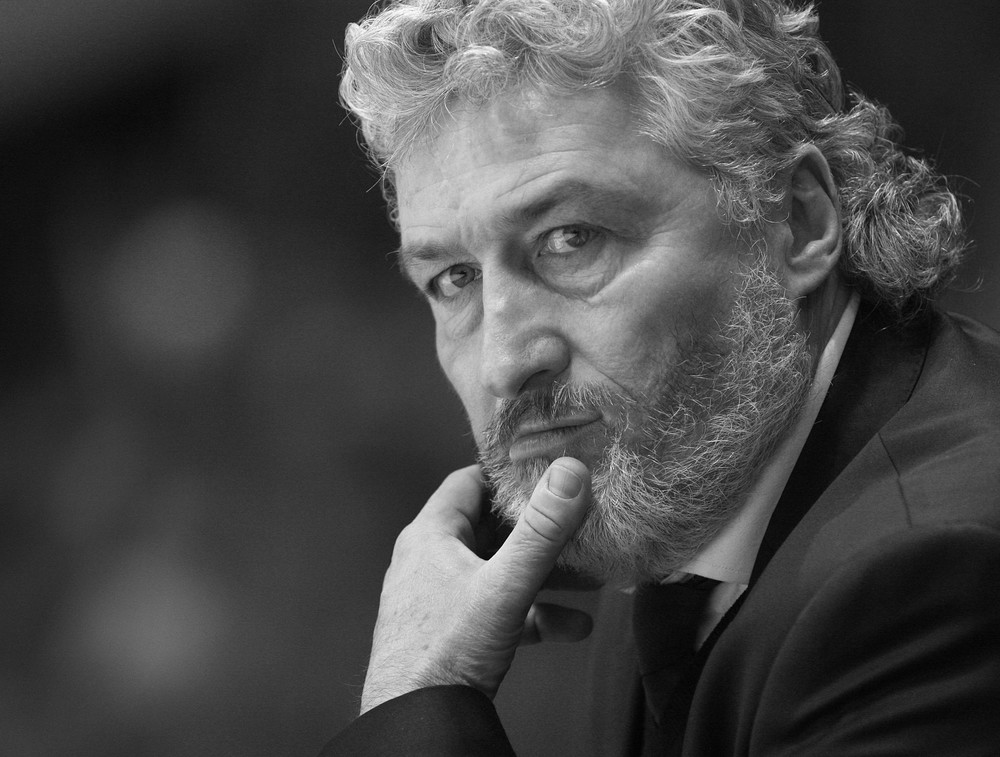 Monday is the ninth anniversary of the Lokomotiv air disaster, which happened on Sep. 7, 2011 when the plane taking the team to its first game of the season crashed shortly after taking off from Yaroslavl’s airport. At each of the five KHL fixtures scheduled today, there will be a dedicated memorial zone. The players will wear commemorative patches on their uniforms and, in every arena, a special sector will be marked out with 44 Lokomotiv scarves in honor of the 44 people who lost their lives in the tragedy. 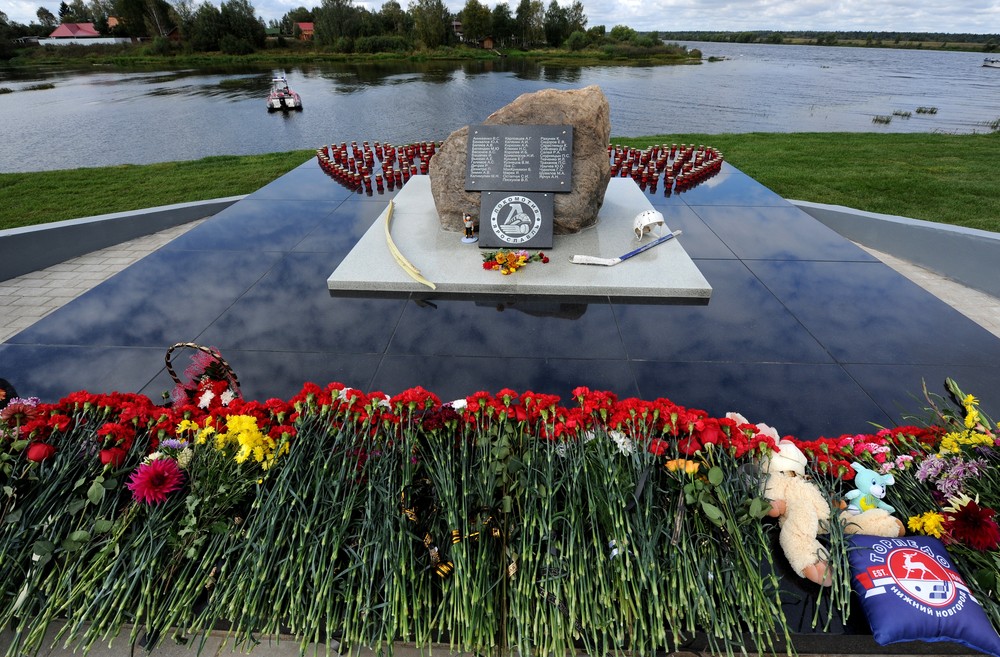