Trophies for Sibir and Salavat, Dawes arrives in Kazan

Two more pre-season tournaments took place — with fans able to watch the action in Ufa — as the start of the campaign moves ever closer.

Salavat Yulaev forward Nikita Soshnikov played a starring role as his team claimed victory in the 20th edition of the Republic of Bashkortostan Cup. The traditional pre-season tournament was one of the few sporting events to be played in front of a crowd, with up to 25% of Arena Ufa’s 8,000 capacity open to spectators. And those fans saw a hugely competitive contest, with all four teams having at least a notional chance of winning it going into the final day.

In the event, Salavat Yulaev had the edge. The tournament host bounced back from an overtime loss against Traktor on day one to hammer Neftekhimik 8-3 in its second outing. A tight victory over Severstal secured the trophy, with Soshnikov grabbing the overtime winner. He finished as the tournament’s leading scorer as Salavat Yulaev did enough to suggest that even without Linus Omark it will bring a potent offense to the coming season. 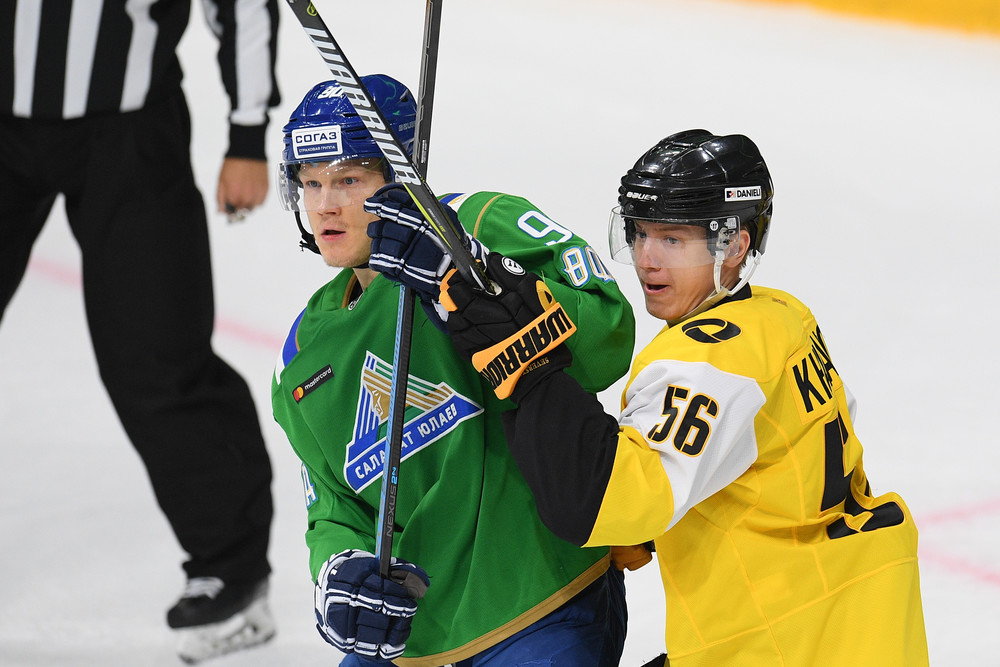 In Magnitogorsk, another renowned pre-season tournament has an all-new champion. Sibir won the Romazan Memorial Cup for the first time in its history after coming out on top in a three-way tie. Going into the final game of the tournament, Sibir needed to beat Amur by a three-goal margin to finish ahead of Avtomobilist and Metallurg. Leading 5-0 in the third period, it seemed that the job was done, but two late goals from the Tigers made it tense before the hooter confirmed the destiny of the trophy. There was more of note for the Siberians: Eric O’Dell made his debut for the club, and Teemu Pulkkinen demonstrated that he was in fine form as he led Sibir to a crucial victory over Avtomobilist. For Metallurg, defeat on the opening day to the Motormen proved costly, while Amur suffered its first regulation time losses of the summer. 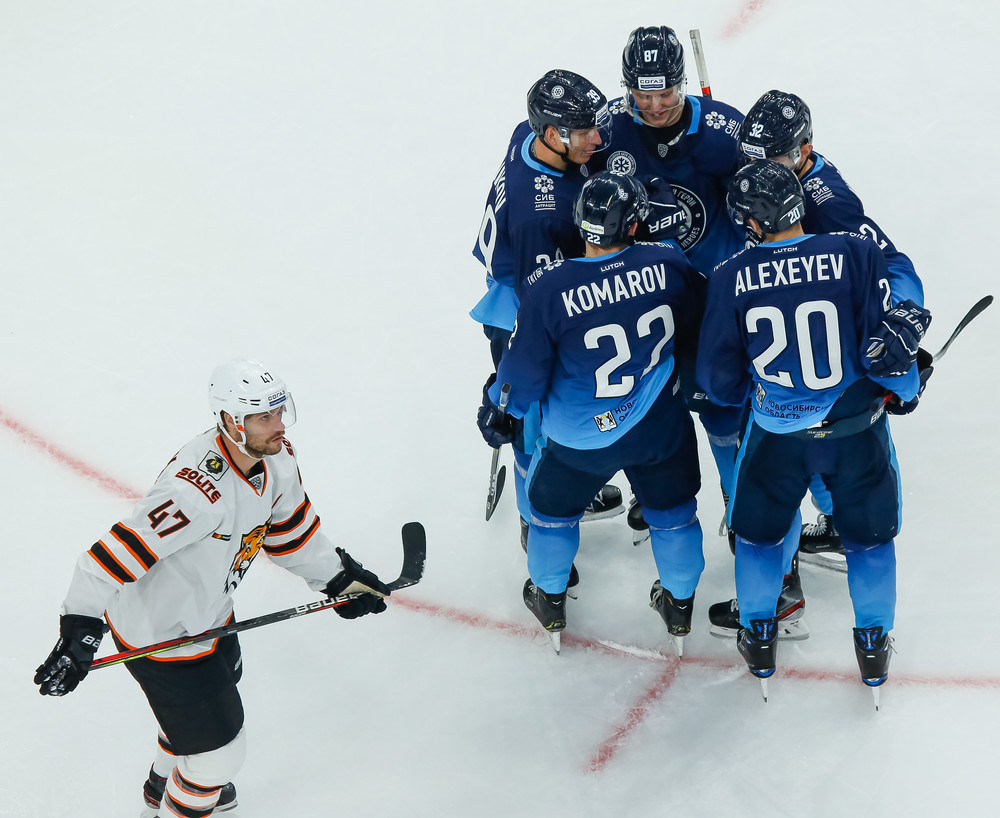 Red Star back in action

Kunlun Red Star has endured a difficult summer with China’s on-going restrictions in the battle against coronavirus forcing the team to relocate, replace its coaching staff and prepare for the new season with an almost entirely new roster while it battles with the bureaucracy involved in bringing players from abroad. So the very fact that Alexei Kovalev was able to get behind the bench for the first time at a pre-season game away to Vityaz on Sunday was something to celebrate. And the NHL legend saw more reasons for encouragement in a hard-fought game in Podolsk. With a roster full of triallists — only Denis Osipov and Andrei Maximov had KHL experience with the club, and the latter’s amounts to just two games — it was a tough struggle at times. But after falling 0-2 down in the third period, Red Star rallied to lead 3-2 in the last minute. Maximov potted the go-ahead goal after tallies from Ivan Nikolishin and Alexei Kruchinin tied the scores. It wasn’t quite enough in the end. Vityaz captain Alexander Semin set up Yegor Voronkov for a tying goal with 10 seconds left, and the home team won the shoot-out with former Vityaz goalie Igor Saprykin bested by Svyatoslav Grebenshchikov.

Red Star returns to the ice 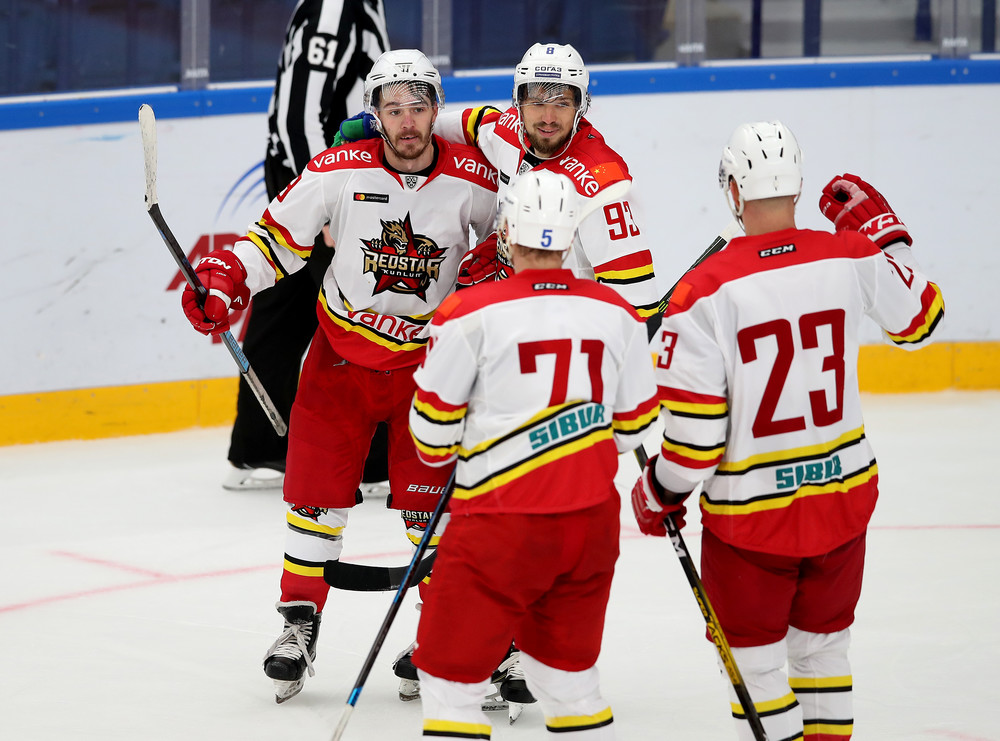 Avangard’s new recruit, Corban Knight, is enjoying something of a reunion in Balashikha as pre-season continues. Back in the day, the forward made his NHL debut in Calgary under Bob Hartley and now the two are working together once again in the KHL. So who better to tell us about the difference between the North American Bob Hartley and the current, Russian edition?

“I was curious to see what it was going to be like,” Knight said in an exclusive interview with KHL.ru. “Knowing Bob from Calgary, he’s a very passionate, very detailed person, especially when it comes to hockey. Obviously there’s a language barrier and the game’s a little bit different over here, but I think he’s adjusted very well. Just in the three weeks that I’ve been here, how he’s run camp and stuff, it’s very similar to how he ran NHL training camps — and I think that’s really good. The experience he has is pretty incredible ... I think it’s great to have that kind of experience and pedigree here.” 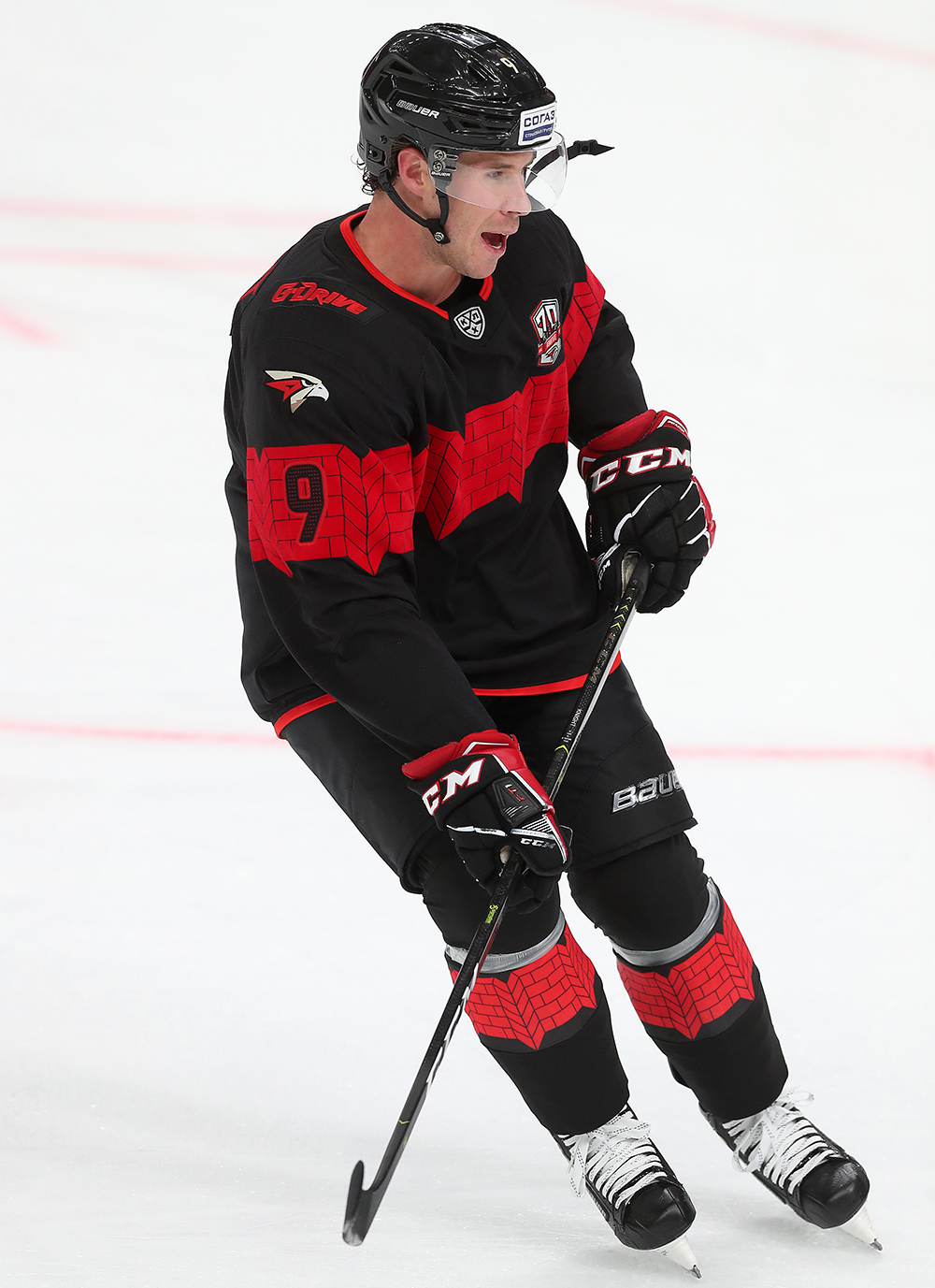 One of the moments that Ak Bars fans were waiting for — Nigel Dawes arrived in Kazan. The forward touched down in Russia on Friday and soon featured on the club’s Instagram. Depending on how quickly he can complete the various health formalities, he might be available for the TANECO Champions Cup, due to start on Wednesday. The all-new pre-season tournament, which pits Ak Bars against fellow Gagarin Cup winners SKA, Salavat Yulaev and Metallurg, will be played in front of spectators, with 25% of the arena capacity available for fans. Season tickets holders will have priority when booking seats for the event, which runs until Sunday. 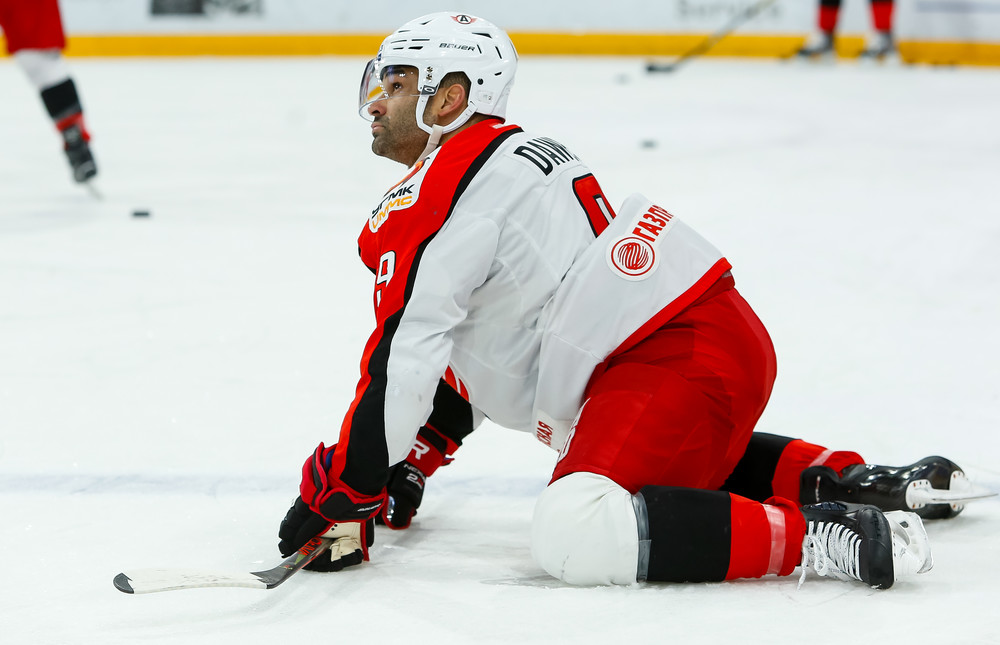