Friday’s only game saw Sibir take on Amur with a chance to win the Romazan Memorial Cup in Magnitogorsk. A 5-2 scoreline was good enough for the Siberians to take the prize ahead of host team Metallurg and Avtomobilist, who also finished with two wins from three games.

To win the trophy, Sibir had to defeat Amur by at least three goals. It took two periods to open a sufficient margin, but Amur managed to keep it interesting until the very end despite suffering another heavy loss.

Yegor Milovzorov opened the scoring in the first period, converting a fine pass from Alexander Sharov in the 16th minute. Stepan Sannikov, back at Sibir this season, doubled the lead midway through the second before Mikhail Romayev got that important third goal via a deflection.

In the third period, further tallies from Nikita Shashkov and Oleg Li extended the lead to 5-0. But Amur battled back, with a penalty shot from Kirill Rasskazov getting the Tigers on the scoreboard before Vyacheslav Ushenin made it 2-5 in the closing moments. However, Sibir, held on to its three-goal lead and duly won the trophy for the first time. 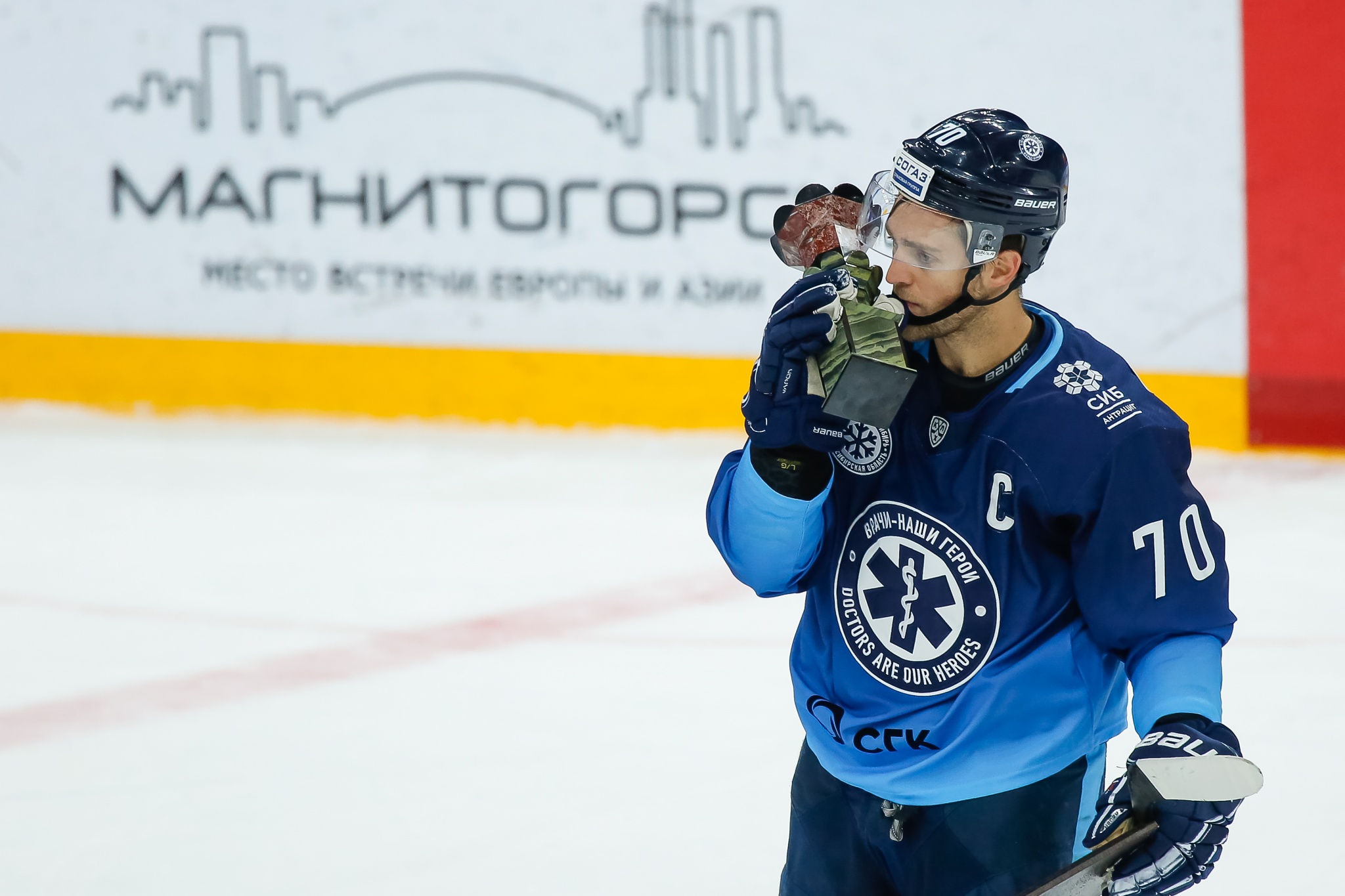