Hockey is back! — the KHL week in review

Head coaches in masks and empty arenas — it’s not exactly how we’d like to see it, but the sight of KHL teams playing their first pre-season games last week is enough to give any fan a boost.

The first action of the summer down beside the Black Sea, where HC Sochi took on a Russia U20 roster. The juniors were under the guidance of new coach Igor Larionov for the first time, but lost out heavily in that opening game. Sergei Shmelyov became the first KHL player to score a goal this summer, setting his team on the way to a 6-2 win. The following day, however, Larionov’s youngsters got their revenge with a 3-2 success. The teams will meet again this week when the Sochi Hockey Open kickstarts the summer tournament schedule.

Back on the ice — victory for Sochi, defeat for Vityaz 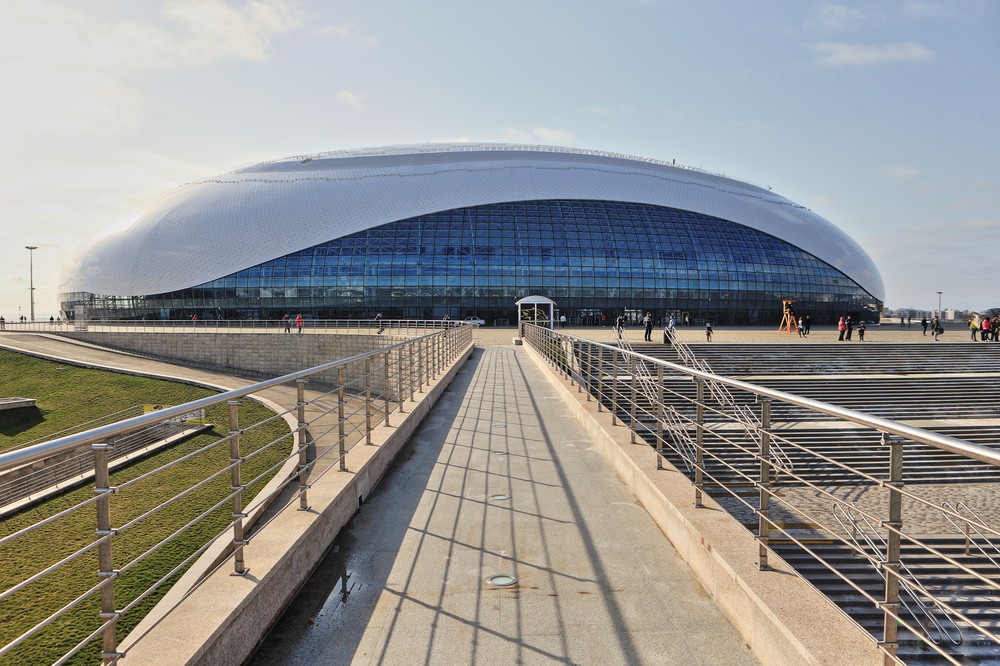 Gagarin Cup winner Stanislav Galiyev clearly can’t wait for the new season to start in earnest. The Ak Bars forward, once of the Capitals, collected 5 (4+1) points in two games against Neftekhimik as hockey returned to Kazan. Considering his team scored six times in those two games, it’s fair to say the 28-year-old was dominant in that mini-series. Last season was Galiyev’s most productive in the KHL, with 33 (16+17) points in regular season and it looks like he’s coming back in even better form. 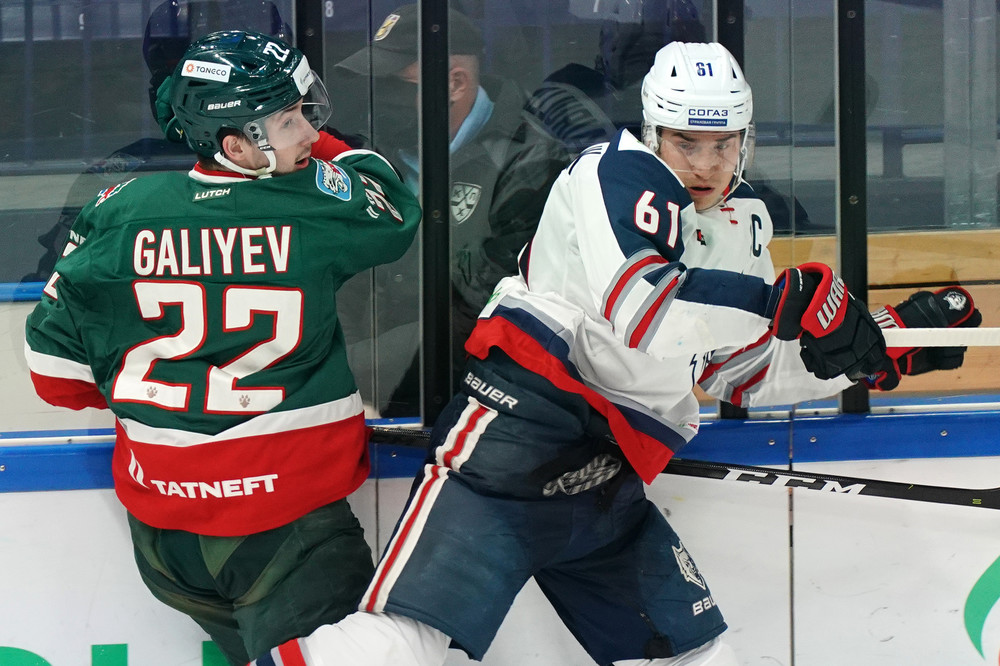 Many of the warm-up games taking place last week were behind closed doors. However, in Ufa, Salavat Yulaev was allowed to welcome up to 10% of the arena capacity. All the fans were given masks and gloves on arrival at the game and required to wear them throughout, while social distancing was maintained both in the tribunes and concourses and while queuing for admission before the action.

Those fans lucky enough to get a ticket were treated with a thriller as Tomi Lamsa took charge of Salavat for the first time. The Finnish head coach saw his team trail 1-4 after 33 minutes, only to roar back with five unanswered goals in the third period. A new-look top line of Nikita Soshnikov, Teemu Hartikainen and newcomer Markus Granlund contributed to three of those goals; maybe Linus Omark won’t be such a big miss in Ufa? 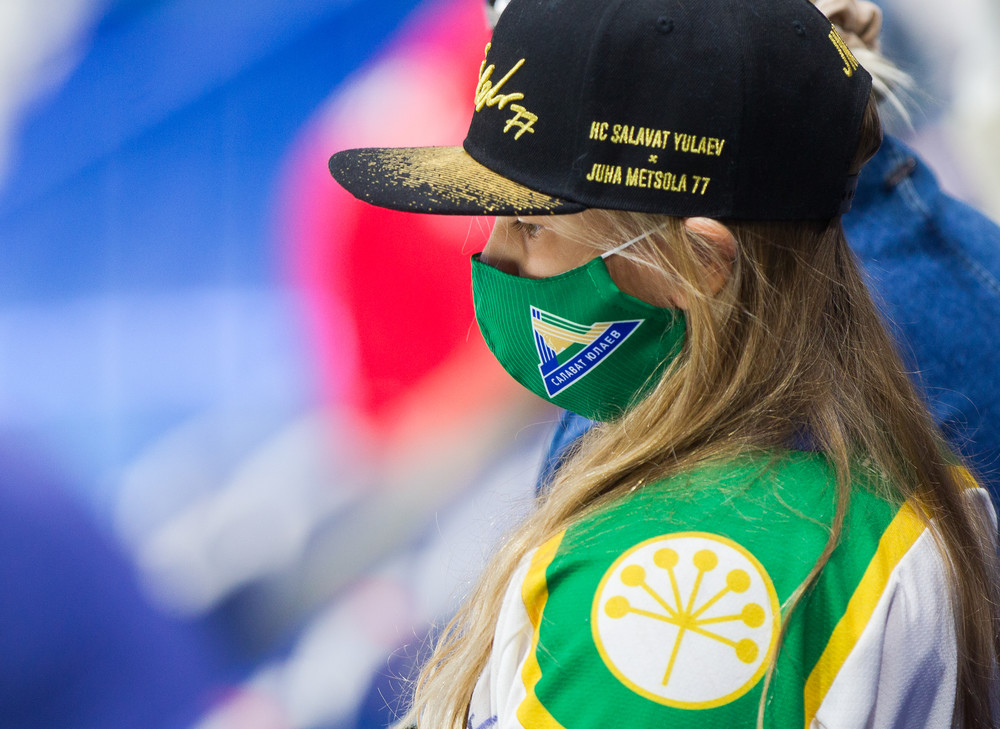 For Teemu Hartikainen, one of the league’s longest-serving imports, Ufa without Linus Omark won’t be quite the same. More than just team-mates, the two forged a firm friendship while playing together in Edmonton and later Ufa. The Swede left at the end of last season, but Hartikainen insists he’s looking forward to seeing how the new line-up will come together.

“I don’t take any pressure from it, but I understand the situation,” Teemu said in an exclusive interview with KHL.ru. “Linus is not here and we are building new lines. It might take a while, but I’m not really nervous about that. It’s actually fun to see something new, how it all works and how the combinations are going to work in the locker room too. But nothing really changes because I’m going to be the same guy I’ve always been.” 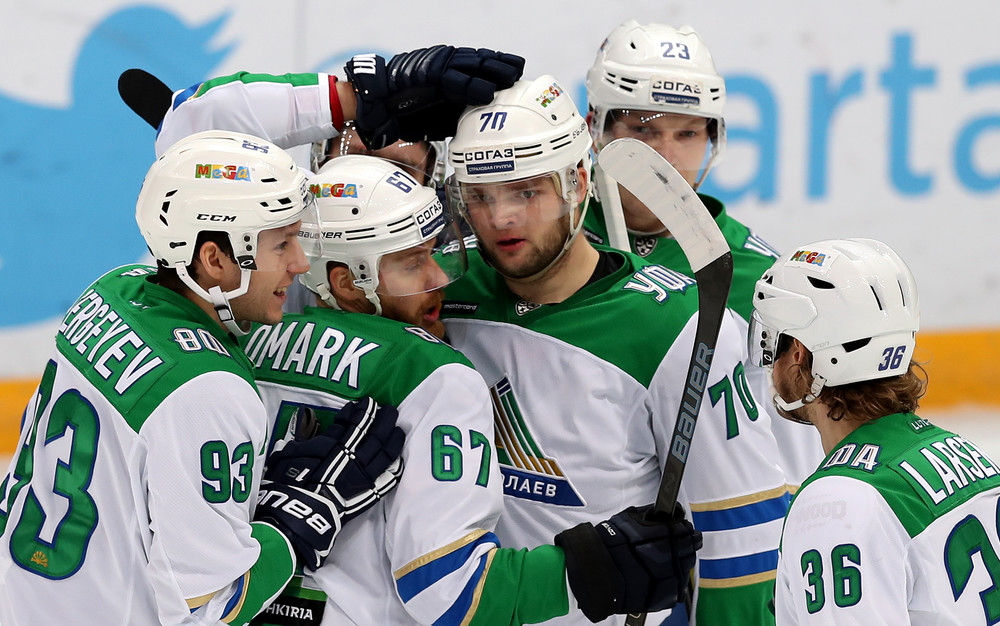 Back in the game

Avangard forward Sergei Shumakov was the first player in the league to be identified after testing positive for COVID-19. Happily, he’s made a full recovery from the illness and is back in training. Avangard won’t be able to take part in the Sochi Hockey Open this week, but the club is pushing forward with its preparations for the coming season. 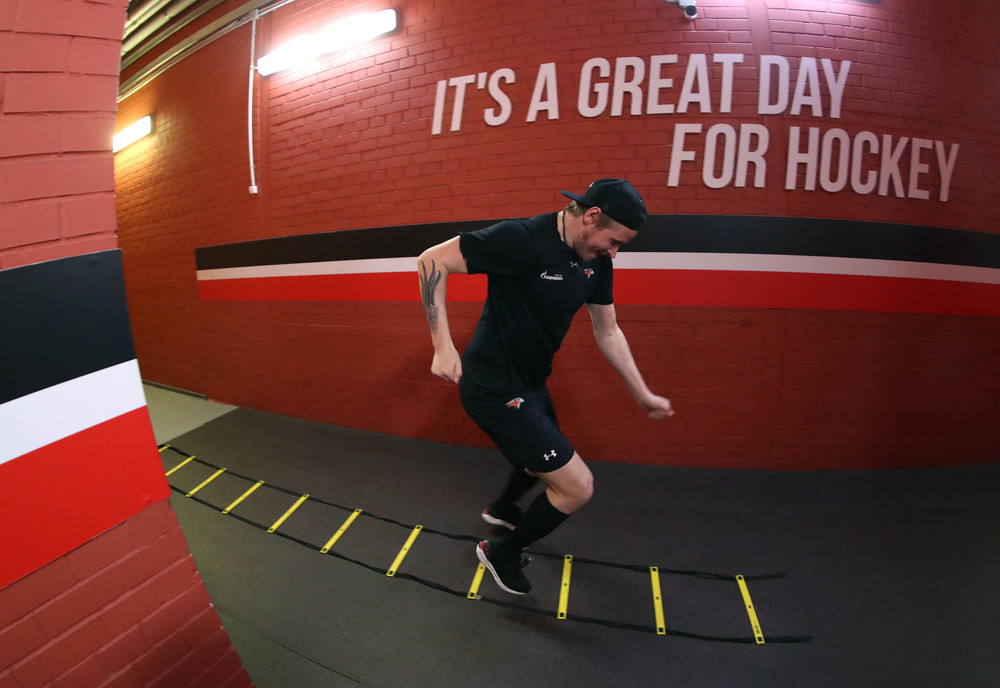 Kirill Koltsov, a Gagarin Cup winner in 2011 with Salavat Yulaev, announced the end of his playing career. The 37-year-old last played in the 2018-2019 season with Avtomobilist but was still seeking another club last season in the hopes of adding to the 322 points he compiled in 582 games — making him the third most productive D-man in KHL history. Now, though, he’s hanging up his skates — and returning to Ufa. “I’d like to thank the directors at Salavat Yulaev ... for offering me the opportunity to return to a team and a city that feels like home for me in my playing days,” he told Championat.com. “I’m going to work in the development system as a youth development coach.” 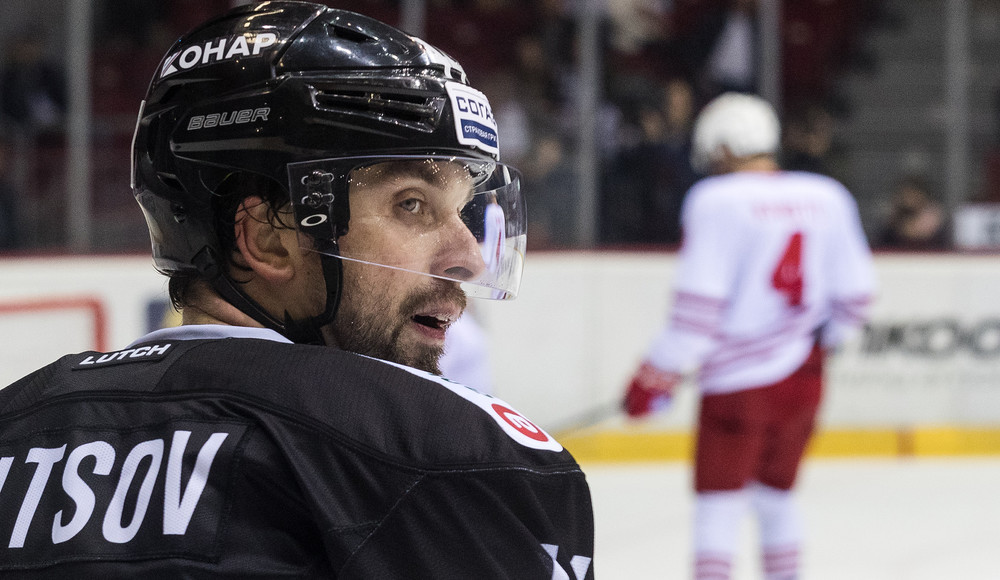