Russia’s young prospects were in the spotlight last week. Long-serving U20s head coach Valery Bragin took on a new role as assistant to Alexei Kudashov at SKA and Team Russia. His impact was immediately clear when seven players from the recent World Junior Championship got a call to play for the senior team in Sweden at the weekend. Elsewhere, more teams secured their playoff places and the KHL mourned the untimely death of 18-year-old goalie Vilen Prokofyev, who passed away after a battle with illness.

Last week saw four more teams clinch their playoff places, while CSKA secured top spot in the Tarasov Division. The Army Men’s 3-0 victory over Sibir on Monday guaranteed a top-two finish in the Western Conference, and the same evening saw Jokerit defeat Neftekhimik to claim its playoff place. In the East, Avangard’s big win over Metallurg on Monday confirmed its post season place. As the week went on, Dynamo Moscow and Barys joined them. Seven of the 16 slots are now filled and two teams – Dinamo Minsk and Dinamo Riga – are no longer mathematically able to qualify.

Experienced coach Valery Bragin, well-known for his years in charge of Russia’s U20s, has taken on a new role at SKA. Bragin, 63, joins Alexei Kudashov’s coaching staff in St. Petersburg and will also take on a new position alongside Kudashov at Team Russia. The move continues the connection between Bragin and SKA’s crop of promising youngsters, particularly forwards Kirill Marchenko, Ivan Morozov and Vasily Podkolzin. And Podkolzin is confident that Bragin will work well with everyone at the club. “Loads of our guys came through Valery Nikolaevich’s junior teams, so there won’t be any problems,” he told KHL.ru. “Morozov was right when he said that Bragin is like a second father for us, this is already our second year working together.” 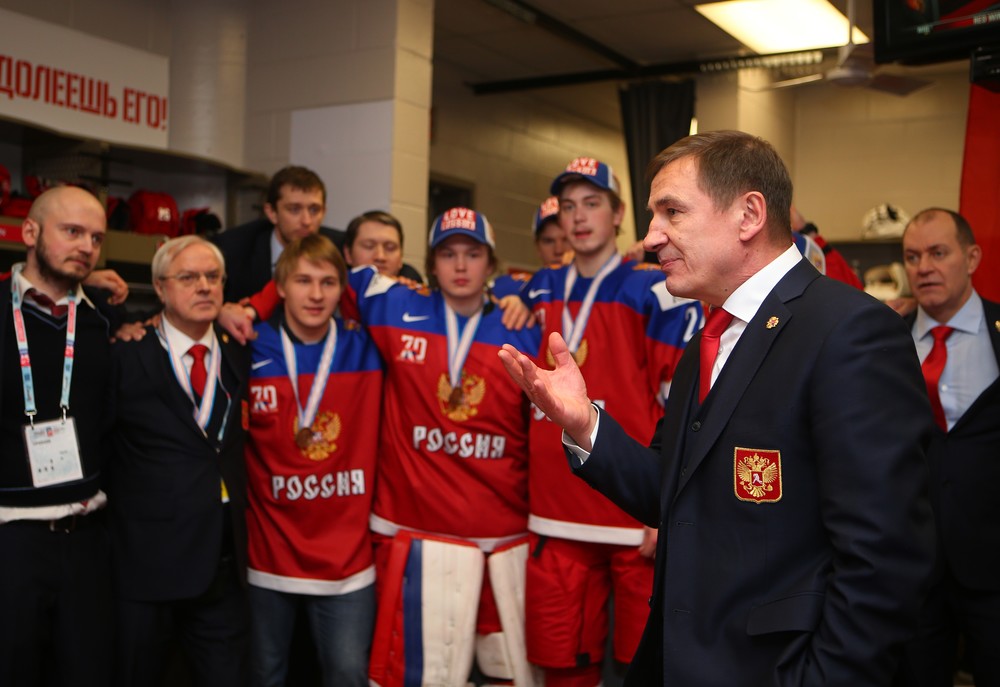 This week sees stage three of the Euro Hockey Tour take place in Sweden. Once again, Russia faces off against the Czechs, Finns and Swedes in a four-way tournament and this time it has brought together a young roster. No fewer than seven players were part of Valery Bragin’s U20 team last month, and Bragin himself joins the coaching staff. Two of the youngsters join the defense – CSKA’s Alexander Romanov and SKA’s Danila Galenyuk. Among the forwards, SKA’s emerging combination of Morozov, Marchenko and Podkolzin gets the call, as does Ak Bars youngster Dmitry Voronkov and Loko’s Grigory Denisenko.

The trade deadline is long past, but there’s still contract news filtering through from the clubs. Salavat Yulaev agreed a two-year extension with Finnish forward Teemu Hartikainen, a deal that is set to see the 29-year-old increase his club record tally of appearances and goals. By the end of the current contract in 2022, Hartikainen will have completed nine seasons in Ufa. David Rundblad is not so much of a fixture in Sochi – the Swedish defenseman only arrived there in December after leaving SKA. But he’s settled in quickly and also inked a two-year deal with the Black Sea team this week.

Following the outbreak of novel coronavirus in China, the KHL and Kunlun Red Star are taking sensible precautions to limit any risk of infection. The Chinese authorities have imposed a temporary ban on large-scale public events, including sports fixtures, so Red Star’s game against Dinamo Riga on Feb. 24, originally scheduled for Beijing, will now take place in Novosibirsk. It is likely that any playoff games involving the Dragons will be played at the arena of the opposition team. Meanwhile, Kunlun defenseman Trevor Murphy explained that the team was dealing with the situation. “We left the country early so we wouldn’t get caught up in anything serious,” he said. “We’ve all been checked, we’re all healthy.” 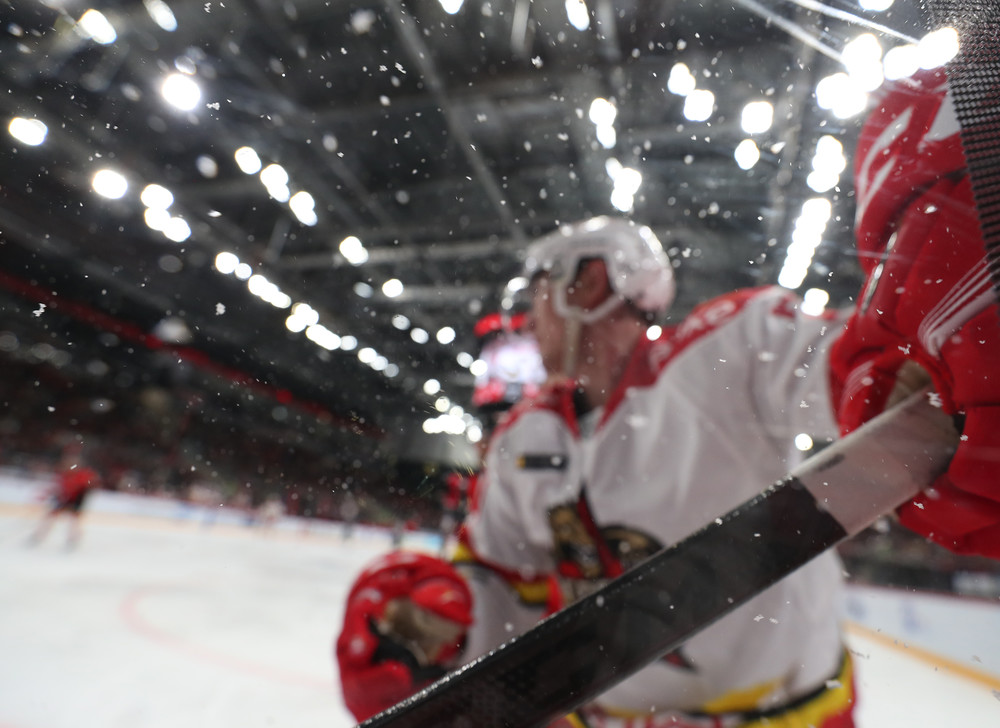 There was sad news from Kazakhstan on Monday morning with the announcement that 18-year-old goalie Vilen Prokofyev had died following a battle with Ewing’s sarcoma. The teenager was part of the Snezhiye Barsy Junior Hockey League team, part of the Barys Nur-Sultan system, and had twice represented Kazakhstan in World U18 Championship play. His battle against the rare form of bone cancer attracted support across the KHL, JHL and beyond – among the more recent fundraising activities, CSKA goalie Ilya Sorokin auctioned a set of specially-decorated pads to help pay for Prokofyev’s treatment. Monday’s JHL games will be preceded by a minute’s silence in memory of the youngster.