The international break dominated the week on the ice, with Russia attracting a big crowd for its open-air classic against Finland. Off the ice, more details of next season’s hard salary cap emerged as club directors met with the KHL management in Moscow.

The concluding game of this year’s Channel 1 Cup drew another huge attendance to St. Petersburg’s Gazprom Arena on Sunday. In total, 67,877 fans saw Russia beat Finland 2-0 in the city’s soccer stadium. That wasn’t quite enough to top Russia’s all-time record of 71,000, set last year when the same teams met in the same arena, but the big crowd underlines once again the ever-growing demand for top-level hockey among sports fans all over Russia. 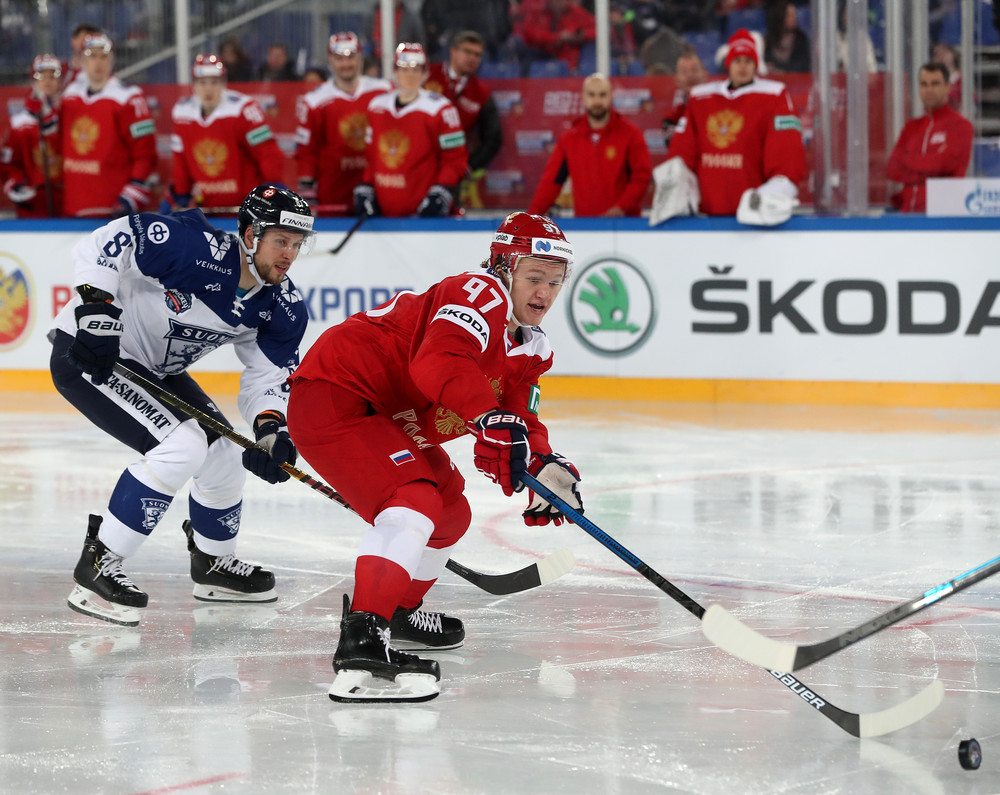 Russia’s heroes in that 2-0 victory were two-goal forward Anton Slepyshev and goalie Ilya Sorokin. Both of them will be back in the same stadium on Thursday when the KHL stages its own Winter Classic. This time, the pair will represent CSKA in the latest instalment of the Army Derby against SKA St. Petersburg. The fixture also commemorates the ‘birthday’ of Russian hockey; Dec. 19 is the 73rd anniversary of the first games in the inaugural Soviet Ice Hockey Championship of 1946. Last season, a similar event attracted a record crowd of more than 60,000 for a game in the KHL. Can this season break the record as the top two in the Western Conference battle it out?

Under a Petersburg sky – this year’s outdoor classics

Last week brought the latest meeting between the KHL senior management and the clubs’ director. Top of the agenda was the hard salary cap and salary floor that will operate from next season. League president Dmitry Chernyshenko explained how the new rules will work. In the 2020/21 campaign, teams will be limited to a playing budget of 900 million rubles ($14.3 million). This includes player salaries, bonuses and payments or other benefits for players and their immediate families paid by the club or its sponsors. Players aged under 21 will be cap exempt. Clubs will also be ordered to meet a minimum ‘salary floor’, starting at 270 million rubles. Clubs will be expected to demonstrate a projected budget for these salaries and show proof of funds before gaining a license to begin the season. For full details of the salary regulations and other items from last week’s agenda, see https://en.khl.ru/news/2019/12/11/461007.html. 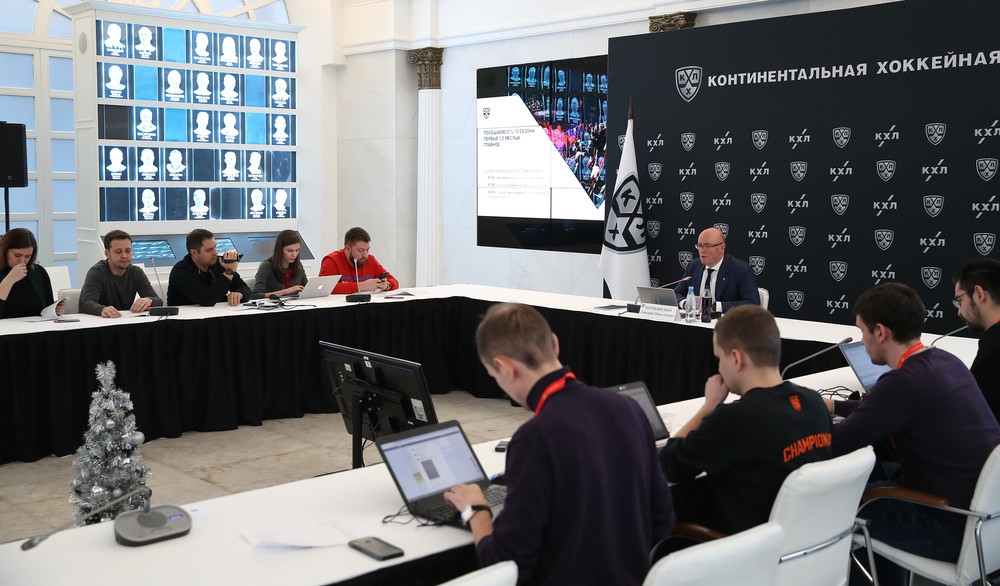 New York Rangers prospect Vitaly Kravtsov is back in North America after ending his brief return to Chelyabinsk. The 19-year-old forward was loaned back to his hometown team in October, opting to play in the KHL rather than go to the Rangers’ AHL affiliate. However, after struggling to revive Traktor’s flagging fortunes at the foot of the Eastern Conference, he has returned to the USA to play for the Hartford Wolf Pack in the coming season.

Elsewhere, defenseman Mathew Maione has gone to Dinamo Minsk on a try-out contract. The Italian-Canadian impressed in his KHL rookie season with Dinamo Riga last term but struggled to settle after a summer move to Kunlun Red Star.

And the trades between SKA and Vityaz keep coming. Earlier this season goalie Alexander Samonov and forward Artyom Shvets-Rogovoi moved to Petersburg; now Finland’s Miro Aaltonen follows in their footprints.

Imports lift the lid on life in the KHL

So, what’s it really like to come to the KHL as an import player? How tough is it to adapt to Russia after years in Scandinavia or North America? KHL.ru’s newest feature, Import Talk, has some of the answers. Leading sports journalist Darya Mironova has been meeting several of the star imports in the league, from long-established players to this season’s rookies. And her videos offer a unique insight into the challenges and charms of coming to work in a brand-new environment. Check out the first edition at https://en.khl.ru/news/2019/12/14/461087.html. 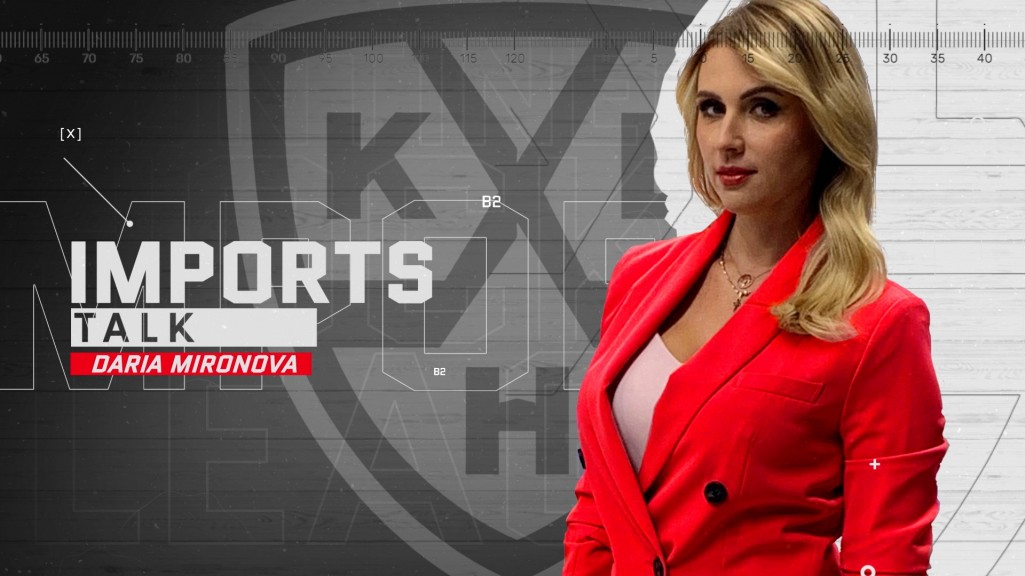