Man of the Week – Dmitrij Jaskin

KHL.ru's weekly 'Man of the Week' series continues with Dynamo Moscow's Dmitrij Jaskin. The 26-years-old forward is in his first year in the League, back in Europe after spending seven years in North America. He and Vadim Shipachyov are currently the top players in the KHL.

With 30 points in 28 games, Dmitrij Jaskin is now the second scorer in the League, trailing veteran Vadim Shipachyov only by three points. Outscoring Kirill Kaprizov and Linus Omark is already quite the feat, but right now, the forward is in a ten-game scoring streak. During this stint, Jaskin scored 21 (8+13) points – he is clearly on fire. Moreover, with his two tallies and a helper in the Monday game against Neftekhimik, he has now amassed six matches in a row with at least two points. Jaskin has developed fantastic chemistry with Vadim Shipachyov, who amassed 33 points so far for Dynamo. "He reminds me of Paul Stastny," Jaskin told KHL.ru about Dynamo's #87. "They have both a high hockey IQ and can always give a perfect pass."

A son of a pro hockey player, Jaskin was born in Omsk, Russia, Avangard's city, and the motherland of many other high-level players as Vladimir Tkachyov, Alexander Svitov, and Sergei Kalinin – just to name a few. However, after his father settled down in the Czech Republic, where he played until retiring in 2007, his family followed him in Vsetin in the East portion of the country when Dmitrij was very young. The city hosts VHK Vsetin – now playing in the Czech third league, but that is the most successful team in the Czech Republic's ice hockey history, winning five straight Extraliga titles between 1995-1999, and another in 2001 for six titles in seven years. Jaskin Jr lined up for Vsetin until 2008, when he moved to the more prestigious HC Slavia Prague. By 2012, he was one of the top prospects in the Czech Republic and was drafted both in the NHL and in the KHL (first overall pick in 2010 by Sibir Novosibirsk). After two full pro seasons with Slavia, he made the jump to North America. 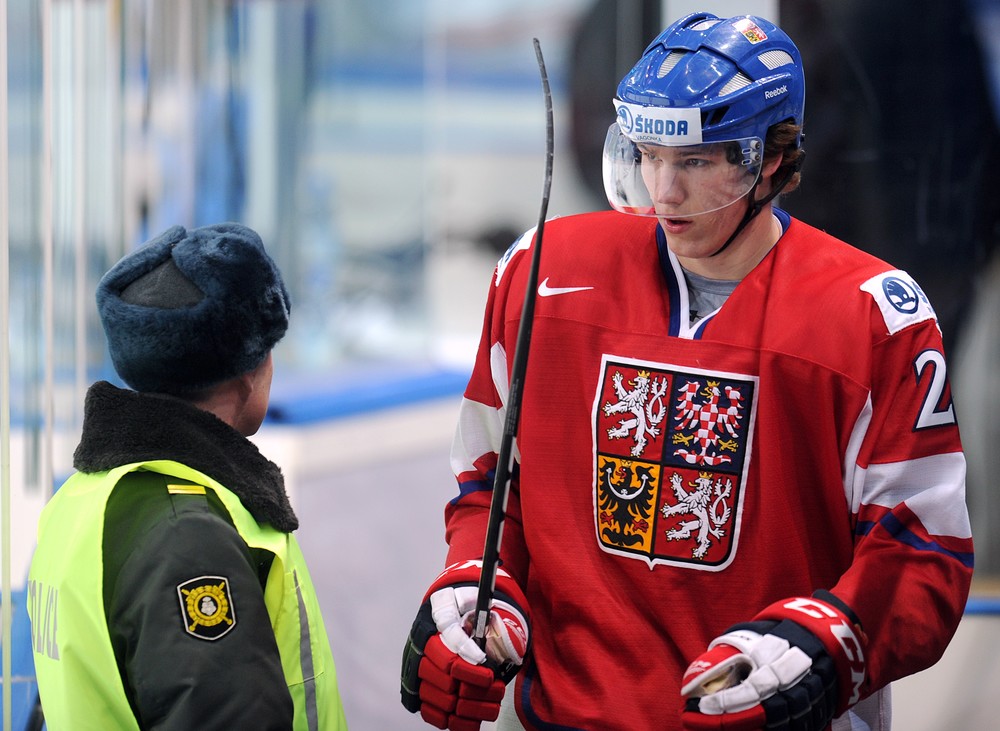 From Canada to the USA

Jaskin spent almost the whole 2012-13 season in Canada, with the Moncton Wildcats of the QMJHL. At the end of the season, he skated for a pair of games with the St. Louis Blues and was then included in the QMJHL All-Star Team after scoring 99 (46+53) points in 51 regular-season games. He will spend in North America the next six seasons, lining up for the St. Louis Blues and the Washington Capitals in the NHL. In his stint with the Caps, he had the honor to play alongside Alex Ovechkin. "He's the best athlete of our days," Jaskin told rsport.ru. "He's also a great person. It was incredibly cool to be on the same team. We talked a lot off the ice. He's beloved and respected in the whole world." Jaskin totaled 303 appearances in the NHL, with 69 (27+42) points. While in North America, he represented the Czech Republic in the 2016 World Cup, and then in 2017 and 2018 IIHF World Championships. After his one-year sting with the Washington Capitals, he decided to return to his homeland, signing with Dynamo Moscow.

After spending seven years in North America, Jaskin wanted to get back to Europe to play a more significant role and a hockey closer to what he used to play. "I want to show the fans my skills. I want to play some smart hockey, the kind of hockey that I missed while playing in the NHL. I'm sure that I will have such a chance in the KHL," Jaskin said after signing with the Blues-and-Whites. Dynamo had to deal with Sibir to secure his rights, as the Novosibirsk franchise drafted him in 2010. He is excited about the move. "With such linemates, I think I found what I was searching," he admitted during an interview with KHL.ru. "I enjoy playing every shift. It's great to be forced to create something new every time." Jaskin adapted quite fast to his new team. After being silent on the score sheet for his first two games, and finding his first KHL point in his first derby against Spartak Moscow, the forward quickly found his groove and incredible chemistry with Shipachyov and is now the second top scorer in the League. "He's a very patient player," Jaskin says about his teammate. "He knows how to wait and not to rush with the puck. He sees everything on the ice and knows when it's the right moment to give a pass where his partner will be in half a second. This ability is his main advantage over the other players. He's a real captain; he makes sure the other players hear him in the locker room. He knows what to say, and that's a critical skill for a leader."

Naturally, he was recently called up to the Czech Republic national team for the first Euro Hockey Tour stage in Finland, where the team led by Milos Riha got back home as the winners. Jaskin tallied a goal against Sweden and played an essential role for the team. Now, Riha has the chance to have Jaskin at his disposal the whole season, and this may be for the Czechs a fantastic chance to get back to the podium after winning bronze in 2012. 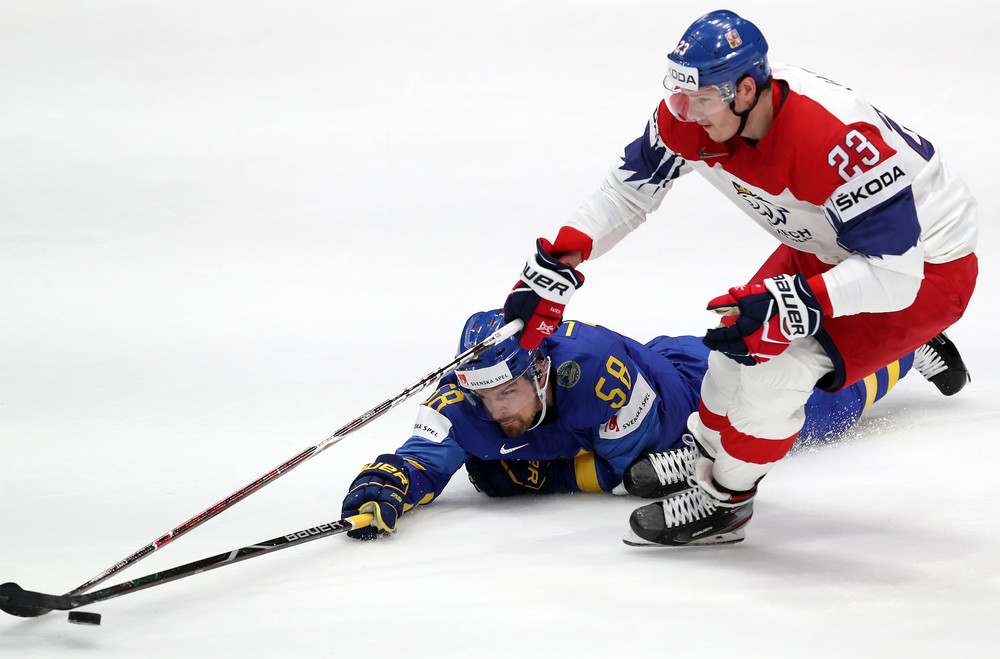