A baseball star in Belarus, record crowds in September – KHL week in review

September saw the KHL set a new attendance record, with an average crowd 7,595 fans making it the most popular opening month of the season. Among the league’s ever-increasing audience, baseball legend Albert Pujols paid a visit to Dinamo Minsk last week, while the weekend saw KHL and Women’s Hockey League teams getting behind the World Girls’ Ice Hockey Weekend initiative. Two forwards also made the headlines: Sergei Mozyakin got his 700th regular season point on Saturday, while Anton Burdasov agreed a one-year deal with SKA.

Baseball legend Albert Pujols paid a visit to Dinamo Minsk last week, taking in the team’s home game with Traktor Chelyabinsk. The two-time World Series champion and 10-time MLB All-Star was in Belarus as a guest at the country’s baseball finals and was excited to get a glimpse of his first hockey game during his trip. “It’s awesome,” he said. “You can see how the fans are really into it, they love they team. As a sportsman that’s what you want, it’s the same feeling I get when I play baseball. Just hearing the fans cheering ‘score a goal, score a goal!’, it’s pretty awesome. The game is always fun when the fans are more into it and tha’s something they are doing now.” After the game Pujols visited the home locker room to meet the team and added that he hoped he would be back in Belarus in the future.

Got to meet an old St Louis neighbor last night, The Coach of the pro hockey team here in Minsk...He lived close to me in St Louis! Small world...I got to say a few words to the team. #hockey #belarus #sports

Girls on the ice

As part of the IIHF’s World Girls’ Ice Hockey Weekend, Minsk Arena hosted a girls’ exhibition game during Sunday’s KHL match-up between Dinamo and Ak Bars. Nineteen girls aged between 6 and 11 took part in the action, sampling the atmosphere on the ice in front of a capacity 15,000 crowd. On Saturday, Dinamo also invited a group of young women to a full on-ice practice session with forward Alexander Stepanov and young goalie Nikita Tolopilo. The weekend also included events in Ufa and Yekaterinburg organized by Women’s Hockey League teams Agidel and SKSO. 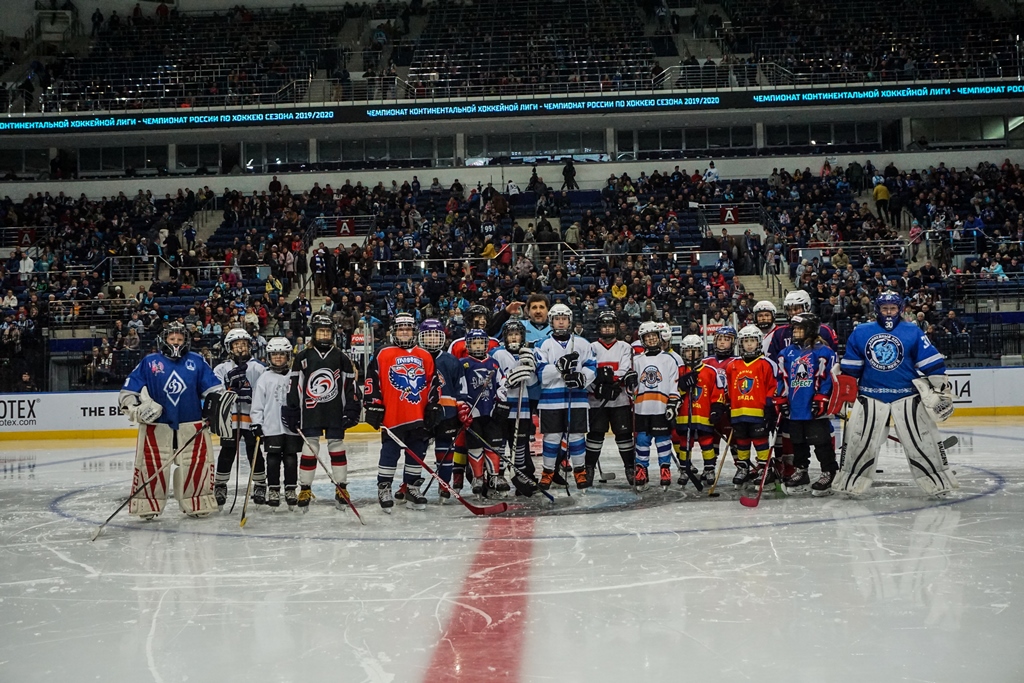 Sergei Mozyakin reached 700 career points in regular season KHL play when he opened the scoring in Saturday’s game against Torpedo. The 38-year-old achieved that landmark in 604 appearances, with 328 goals and 372 assists. However, the free-scoring forward was more concerned about his team’s shoot-out loss. “I only found out today that I’d reached 700 points and right now I don’t want to think about that. It’s a big number, but for me the team’s result always comes first.”

CSKA goes back to the top, Mozyakin reaches 700. October 5 round-up 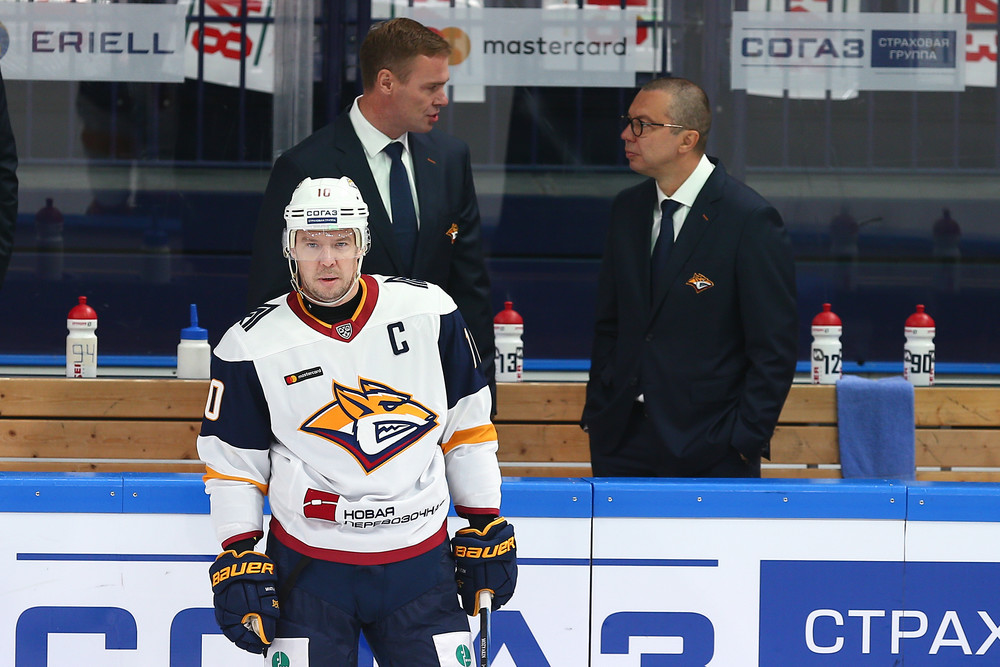 The first month of the season is in the books, and September 2019 has set new records. An average attendance of 6,759 fans attended 140 games, which is the highest ever for the opening month of a season. There were rewards for Barys and Kunlun Red Star, two teams that opted to take games to new audiences by scheduling fixtures in Almaty and Shenzhen. They saw their average attendances increase sharply. Barys registered an extra 3,595 fans per game, Red Star was up 2,807. Avtomobilist, boosted by the summer signing of Pavel Datsyuk, has sold an average of 99% of available tickets for its games to lead the league for that indicator. 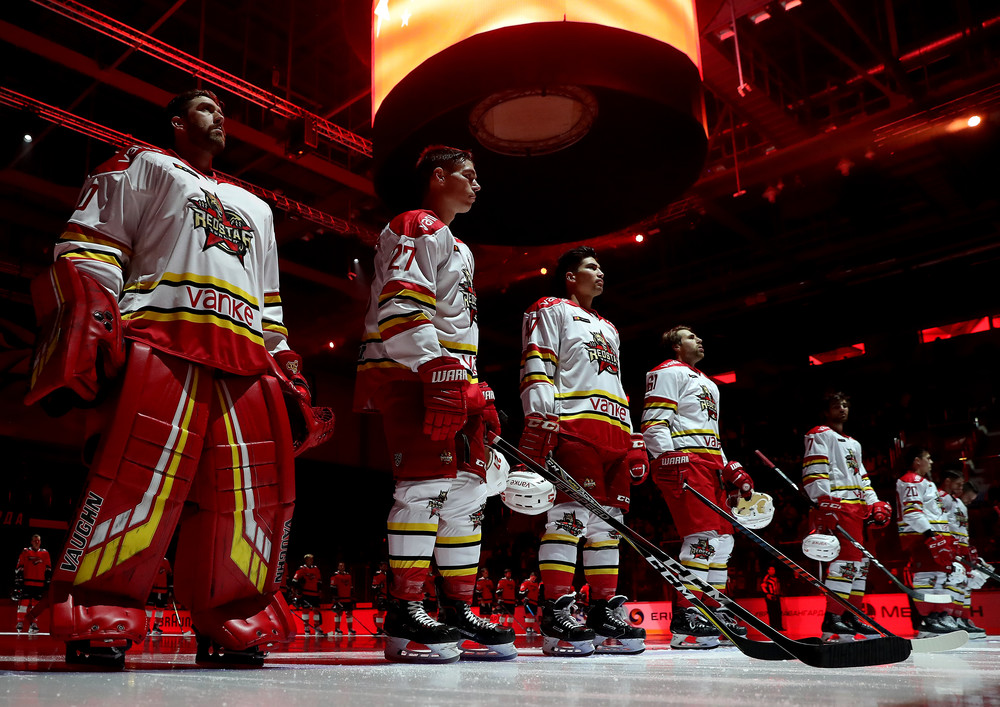 Anton Burdasov is back in the KHL. The forward, whose goals last season helped Salavat Yulaev reach the Eastern Conference final, signed a one-year deal with SKA over the weekend. Previously, Burdasov was at the club between 2012 and 2015, playing 186 games for 79 (34+45) points. The 28-year-old has also played for Traktor, Avangard and CSKA. After leaving Salavat Yulaev in the summer, Burdasov had a try-out with Edmonton in the NHL but opted to return to Russia after being cut from the Oilers’ camp. 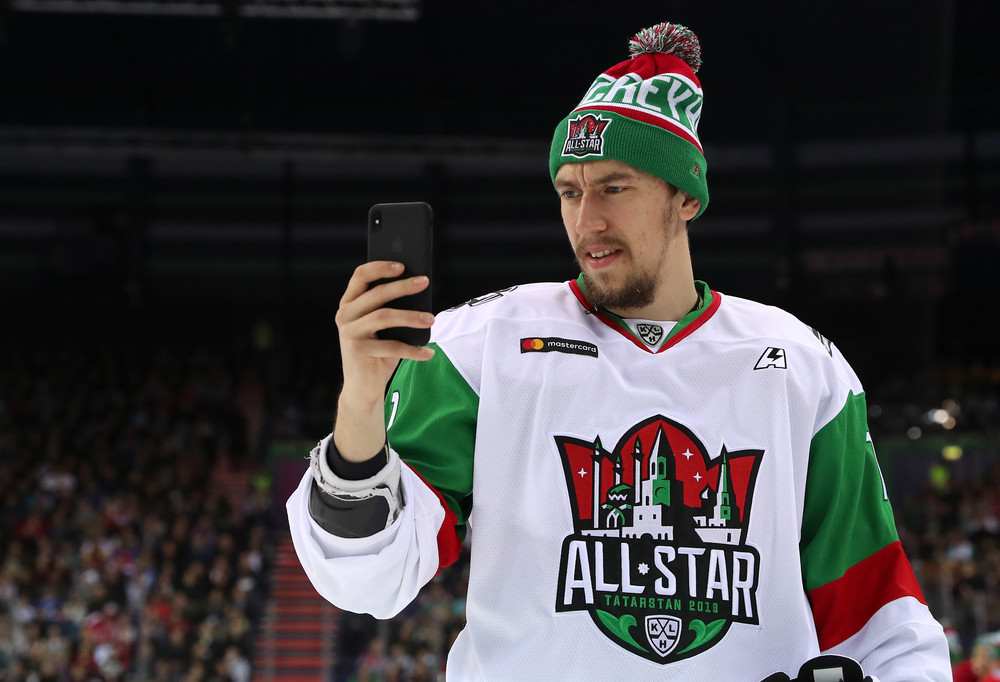 KHL Vice-Presidents Alexey Krasnov and Sergey Dobrokhvalov were among the speakers at the EHC Hockey Business Forum in Berlin last week. Krasnov spoke about the league’s efforts to introduce a hard salary cap. He explained “We have three goals related to finance: the financial stability of the clubs, growth of club’s commercial income and financial fair play – all of which will be accomplished through the cap ceiling and floor.” In turn, Dobrokhvalov talked up the new partnership with SAP, intended to increase understanding of what hockey fans want from the league and its clubs. “We are working with SAP to implement a system that will allow us to collect and analyze information about people who are interested in our league and clubs,” he said. “Our goal is to get to know every fan over the next four years and develop opportunities to interact with them at a one-to-one level.” 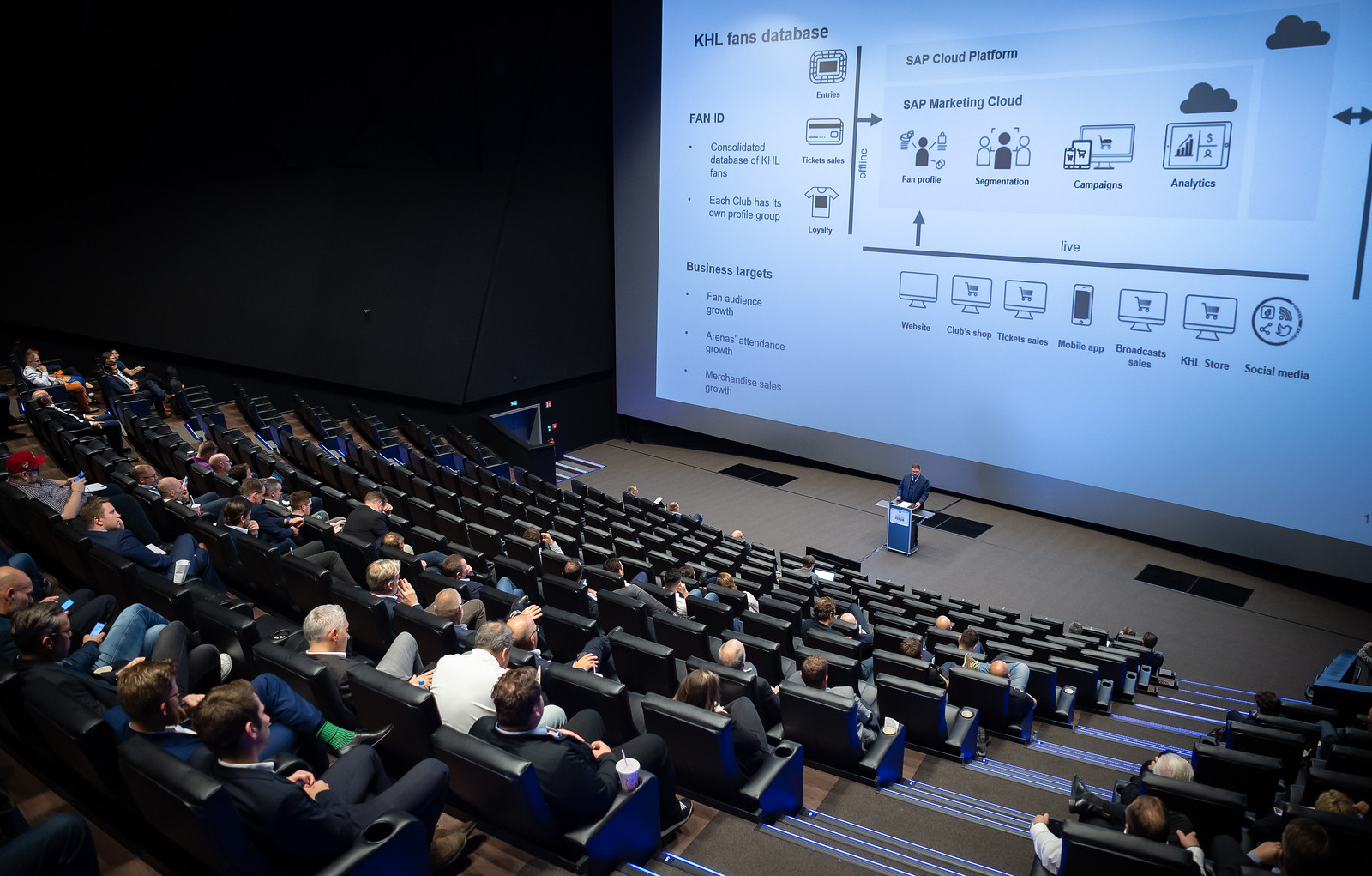 The KHL offers its condolences to the family and friends of defenseman Samvel Mnatsyan, who passed away over the weekend following a battle with cancer. He was aged 29. Mnatsyan was a Sibir player at the time of his passing, having joined the Novosibirsk team in the summer of 2018, but was unable to take to the ice for his new club following his diagnosis. In total, he played 183 games for Barys, Neftekhimik and Admiral, scoring 13 (4+9) points. Each of Sunday’s four KHL games was preceded by a moment’s silence in memory of Mnatsyan. 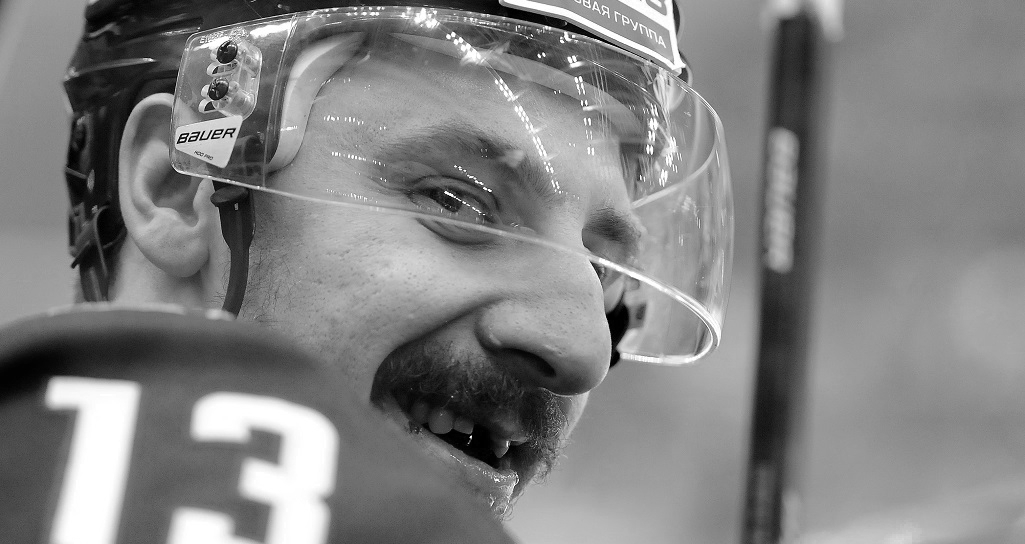