News of Vyacheslav Voynov’s move to Avangard dominated the week’s transfer tales, while Admiral was the first KHL team to play an exhibition game as preparations step up for the start of the 2019/20 season.

Voynov back in action

Vyacheslav Voynov – Stanley Cup winner, Gagarin Cup winner, Olympic Champion – is set to return to the KHL after missing the whole of last season. The defenseman completed a move from SKA to Avangard, where he’ll be hoping to help Bob Hartley’s team go one better than last season’s run to the Grand Final. His return to action in the KHL follows the decision last April to suspend him from the NHL for a further year following his arrest for domestic violence in Oct. 2014. The 29-year-old did not play last season as he focused on an appeal against his NHL ban. 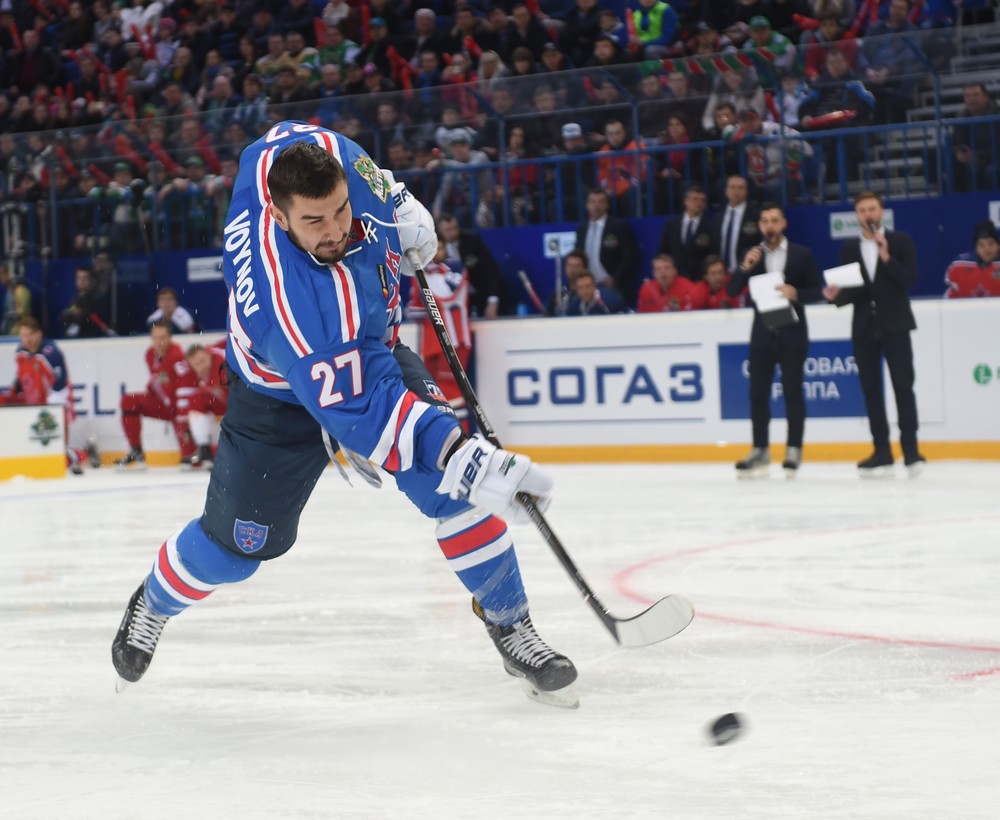 Lokomotiv’s decision to bring in Oilers hero Craig MacTavish as head coach looks to be the motivating force behind the arrival of forward Ty Rattie at the club. The 26-year-old right winger spent the last two seasons in Edmonton, and 2018/19 was his first full season in the NHL. That left him just shy of 100 games in the big league, but in the minors he’s been a major figure. In the WHL he won the title and was named playoff MVP; in the AHL he’s had two All-Star calls. And, of course, his two years with the Oilers brought him to the attention of his new head coach, who had a director’s role in Edmonton at that time. 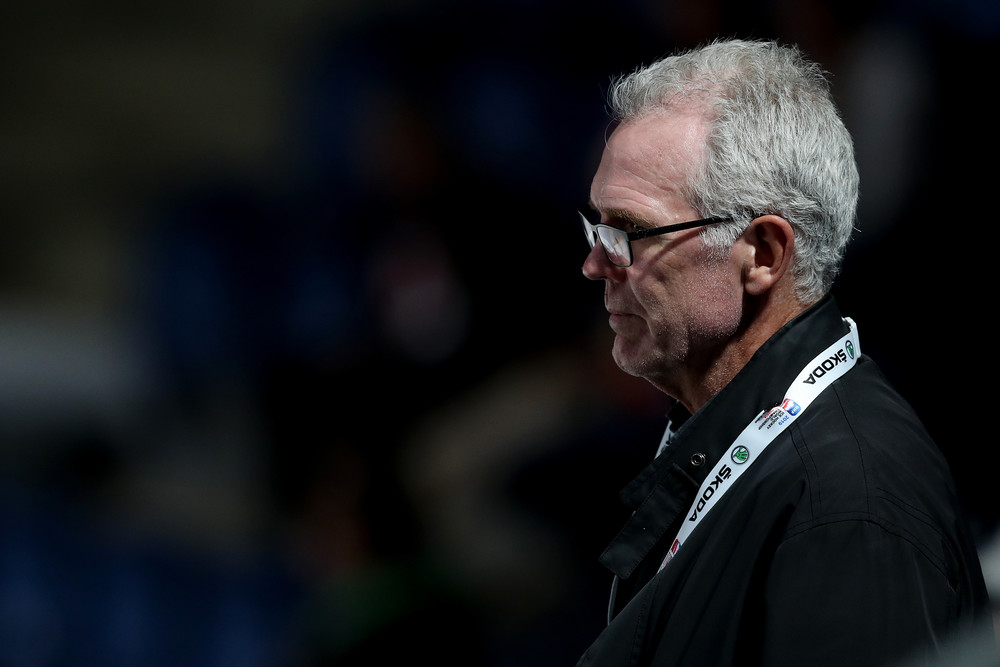 Paul Szczechura is one of the KHL’s longest-serving imports – and the 33-year-old Ontario native is preparing for his eighth season here with a new club. During the week he confirmed a move from Traktor to Torpedo, ending a three-year stint in Chelyabinsk that brought 107 points. However, just 15 of them were scored last season, suggesting that it might be time for a change of scenery. Torpedo becomes Szczechura’s fifth KHL team (he’s also played for Lev Prague, Dinamo Minsk and Dinamo Riga) and hopefully Nizhny Novgorod will see the center return to form. 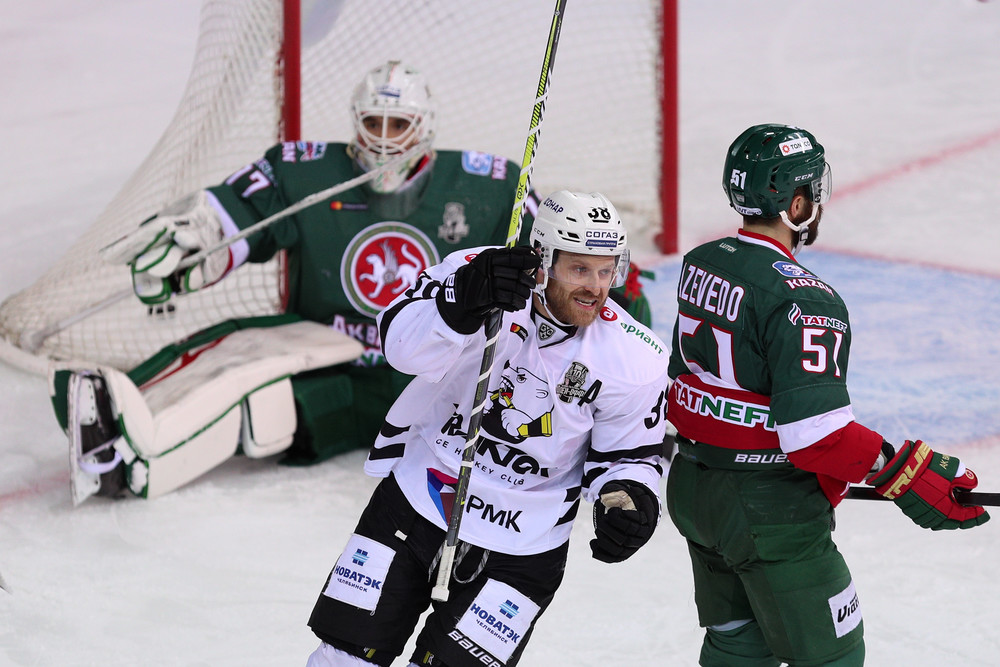 The weekend saw the first exhibition games of the pre-season as Admiral got the campaign started in Vladivostok. The Sailors played back-to-back games against VHL farm club Yermak Angarsk as head coach Sergei Svetlov took an early look at how his roster is shaping up. The first game produced a surprise as Yermak sneaked a 2-1 verdict, but Sunday’s return game saw Admiral respond with a convincing 4-0 victory paced by goals from two rookies, Ivan Lapshin and Timur Akhiyarov.

Admiral gets revenge on Yermak 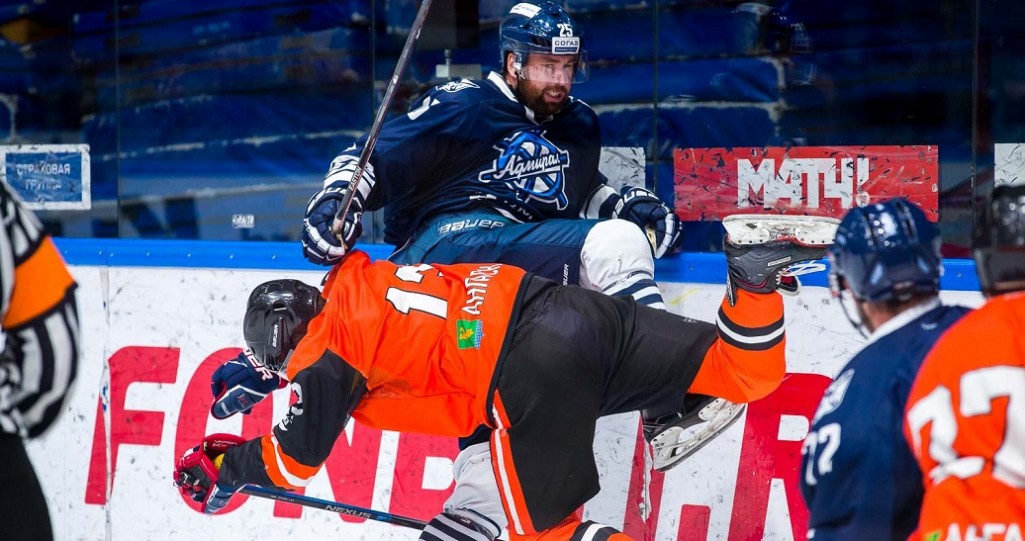 The Gagarin Cup has visited many places on its post-season tours – and a replica of the KHL’s biggest prize even took a trip to the International Space Station. But its latest adventure was something new. CSKA goalie Ilya Sorokin, whose grandparents worked in the Raspadskaya mine in the Siberian city of Mezhdurechensk, decided to pay tribute to his family’s industry by bringing the trophy 400 meters below the ground in Russia’s biggest coalmine. 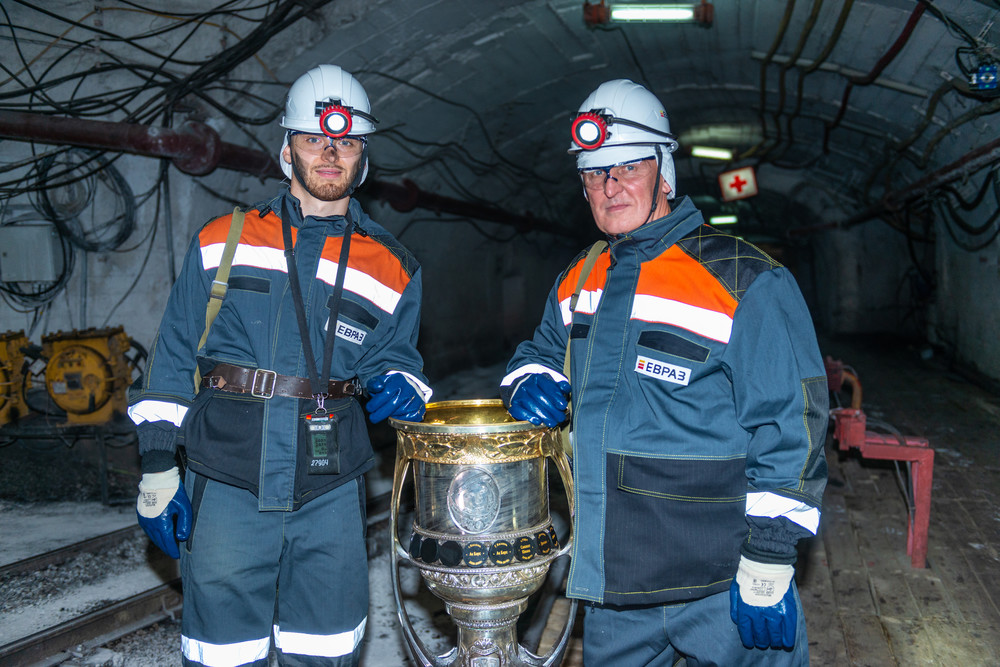 Bondra to the KHL?

Peter Bondra was a giant of Slovak hockey. Now his son, David, could be on his way to the KHL. The 26-year-old, who was born in the USA during Peter’s time with the Caps, has made his mark in Slovakia, playing at the last two World Championships. Now he has a try-out with Kunlun Red Star and could, potentially, be suiting up in the league this season. 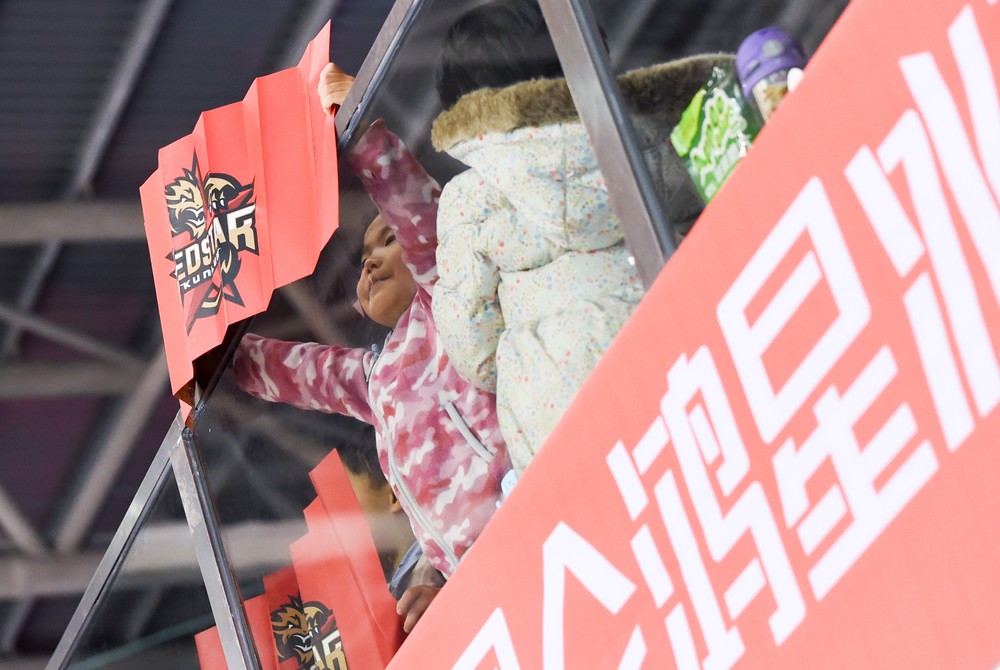