Avtomobilist made the most intriguing trade of the week, picking up the services of German Olympian Brooks Macek on a one-year deal. In the NHL draft, SKA’s Vasily Podkolzin was the first Russian player selected, going at #10 to the Vancouver Canucks. And Belarusian legend Mikhail Grabovsky is back home in Minsk where he’s preparing for his first coaching role in an impressive Trans-Atlantic career.

SKA prospect Vasily Podkolzin was the highest-ranked Russian player at this year’s NHL draft. The teen star has already made three KHL appearances for the Petersburg club, while his international profile rocketed after 11 (8+3) points for Russia at the Hlinka Gretzky Cup last August. He was the #10 pick, chosen by Vancouver Canucks, but remains under contract at SKA for at least two more seasons. Podkolzin was the only Russian player selected in the first round this year, but he was followed by Sochi’s goalie Pyotr Kochetkov who went fifth in round two (#36 overall) to the Hurricanes. Other familiar faces from the KHL who were selected at this year’s event in Vancouver included Metallurg forward Pavel Dorofeyev (taken at #79 by the Vegas Golden Knights), Lokomotiv goalie Ilya Konovalov (Edmonton, #85) and another pair from Yaroslavl, forward Kirill Slepets and defenseman Roman Bychkov, who went in the fifth round to Boston and San Jose respectively. 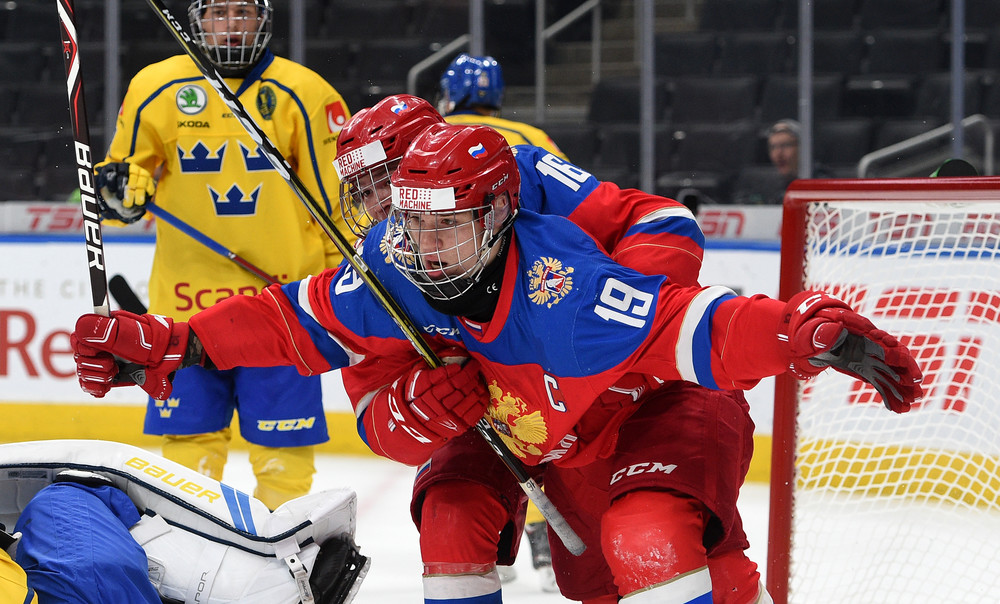 German forward Brooks Macek, part of the team that won Olympic silver in PyeongChang last year, has agreed a one-year deal with Avtomobilist. Canadian-born Macek was drafted by the Red Wings in 2010 but never got a chance in the big leagues and headed to Germany in 2013. Five seasons there brought back-to-back titles with EHC Munich and a place in the national squad before Vegas produced an offer to bring him back over the Atlantic. A season in the AHL brought 60 points in 64 regular season games but no shot at the NHL, so ambitious Avtomobilist’s offer brought the 27-year-old back to Europe. 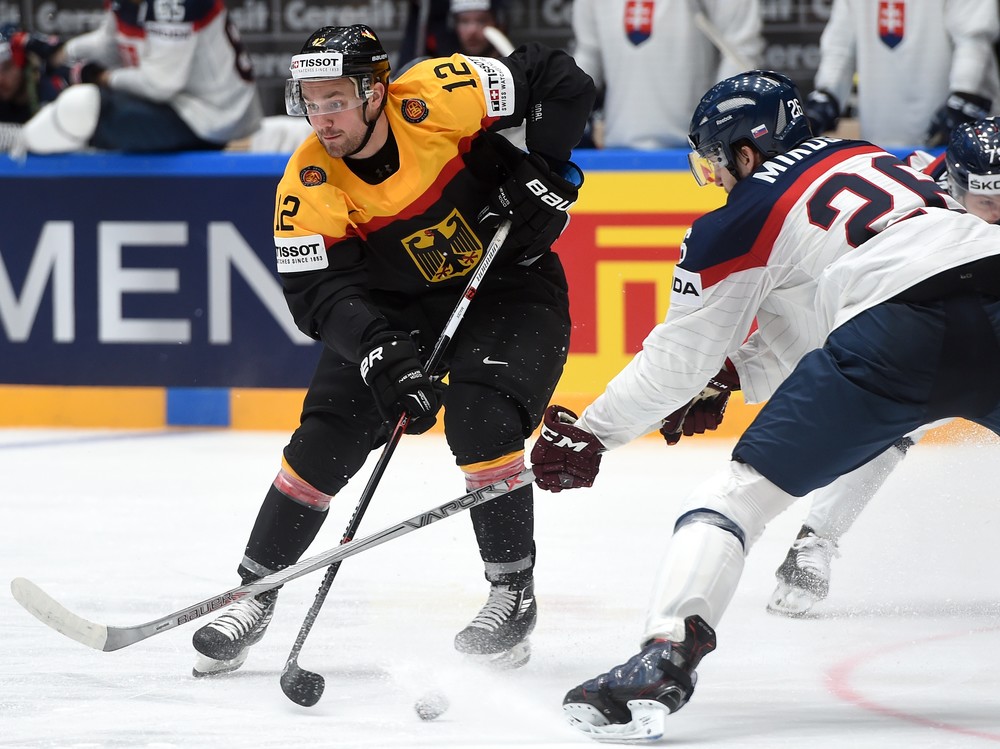 Oleg Znarok has dipped into the transfer market to boost his roster at Spartak. The mastermind behind Russia’s Olympic triumph swooped to sign Denis Kokarev, a forward who was a key part of his teams at MVD and Dynamo Moscow, and Patrik Hersley. The Swedish defenseman was part of Znarok’s Gagarin Cup-winning team at SKA and is back with his old boss in Moscow ahead of the coming season. 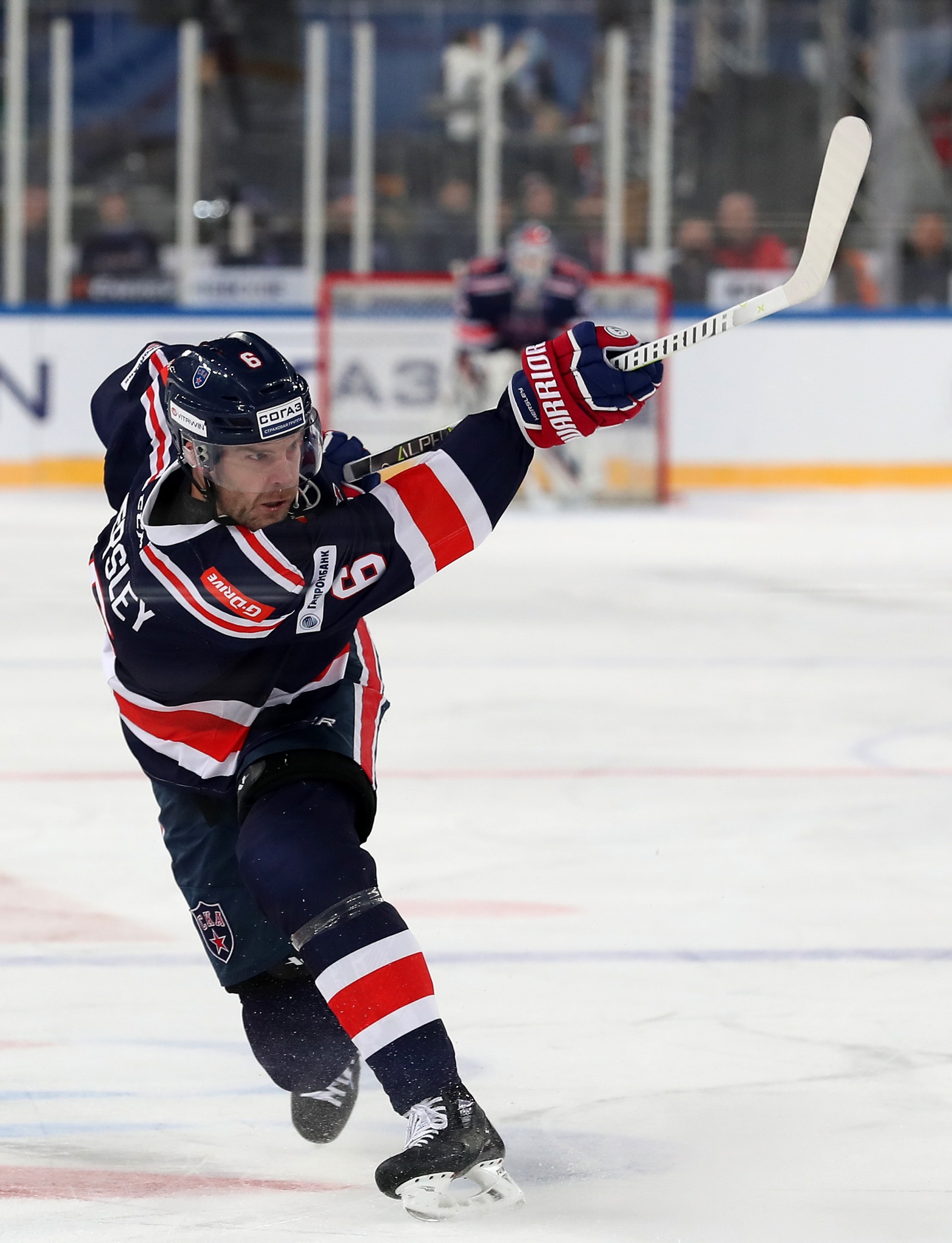 Grabovsky back in the KHL

One of the brightest stars of Belarusian hockey, Mikhail Grabovsky, is heading home to help revive the fortunes of Dinamo Minsk. The 35-year-old forward had more than 500 appearances in the NHL, and featured briefly for CSKA during the 2012/13 lock-out season, but has been out of action for the past two seasons due to issues with concussion. All of which meant that when Minsk came calling, the chance to join Craig Woodcroft’s coaching team was too good to turn down. It’s the skilful center’s first crack at a coaching role and it come at a time when Dinamo faces a struggle to build a roster capable of troubling the playoff places. But if anyone has the aura and reputation to inspire a raw roster, the 3-time Belarusian player of the year is surely that man. 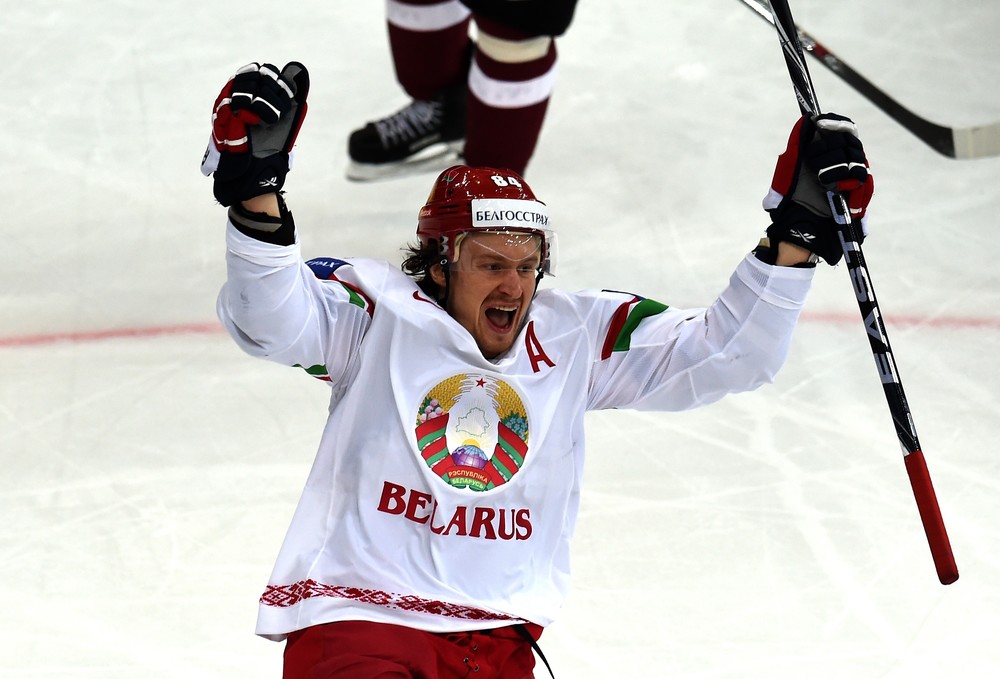 Sustr has a point to prove

Kunlun Red Star newcomer Andrej Sustr is out to remind the hockey world of what he can do. At his peak, he helped the Lightning to the Stanley Cup final and represented his native Czech Republic at the 2016 World Cup of Hockey. But an unsuccessful trade to Anaheim put the brakes on the 28-year-old’s career and prompted him to join Red Star for the coming season. In an exclusive interview with KHL.ru, the Czech blue liner admitted this was a chance to get back on track: “I want to show that I’m still a good player,” he said. “I believe I can still play at a high level.”

Sustr: At Kunlun I want to prove that I’m still a good player