A runaway leader and promising prospects – the KHL Week in Review

CSKA marched into the playoffs, becoming the first team to book its place in post season on Sunday thanks to a 2-1 win at Dinamo Minsk. That was without young defenseman Alexander Romanov, one of 15 KHL prospects who helped Russia to bronze at the World Juniors in Vancouver. Elsewhere, Dynamo Moscow returned home and Drew Shore got off to a flying start as a Dragon in China.

CSKA Moscow became the first team to confirm its place in the playoffs after a 2-1 road win at Dinamo Minsk on Sunday. That result took Igor Nikitin’s team to 78 points, 34 clear of ninth-placed Dinamo Riga. The Latvians could still theoretically tie the Army Men on points, but the Moscow club would still have the edge due to posting more victories.

CSKA’s impressive regular season form comes with a caveat: in 10 seasons so far, no KHL regular season champ has gone on to lift the Gagarin Cup! The Army Men fell victim to that curse three times in a row under former head coach Dmitry Kvartalnov, most painfully in 2016 when it lost out to Metallurg in the grand final. So Kirill Kaprizov, one of the biggest successes of 2018, is pretty clear about what his resolution for 2019 must be. “So far the regular season champion has never won it all,” the forward said in an exclusive interview with KHL.ru. “This is nonsense, and the tradition must end!”

Kirill Kaprizov satisfied about 2018 and hopeful for 2019 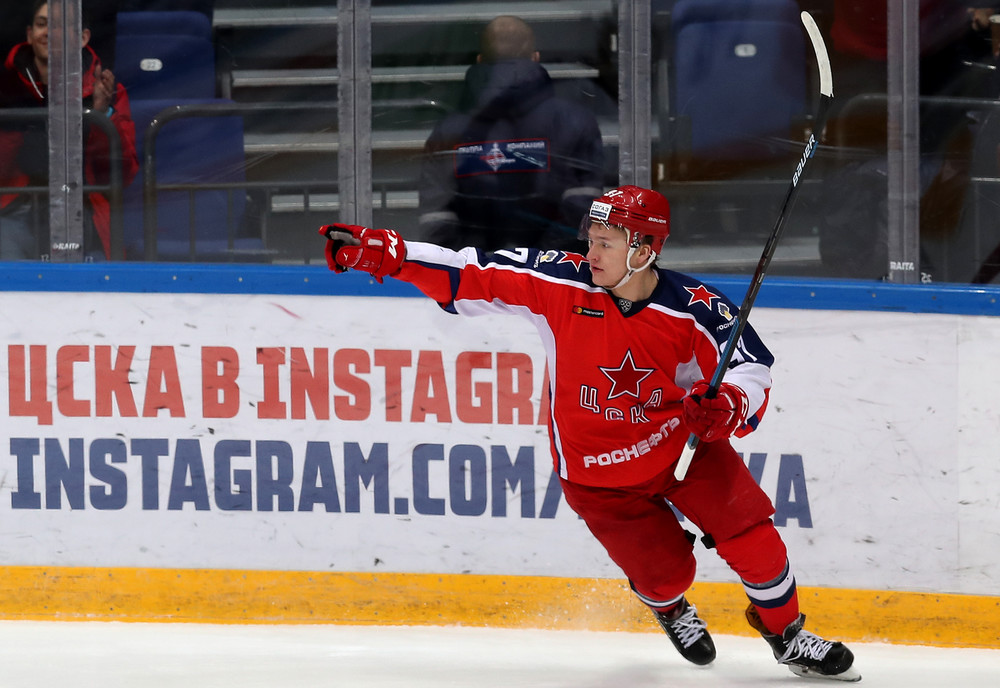 Russia took bronze at the World Juniors, bouncing back from a painful semi-final loss against the USA to defeat Switzerland 5-2 in Saturday night’s medal game. With 15 KHL players on the roster, this was more evidence that our league’s commitment to nurturing young talent is bearing fruit. From Lokomotiv’s Kiril Slepets, a hat-trick hero against the Swiss, to HC Sochi goalie Pyotr Kochetkov, named as the best in the tournament, KHL prospects hit the individual headlines. There was recognition for CSKA blue liner Alexander Romanov, voted best D-man of the tournament after posting 8 (1+7) points and topping the plus/minus rankings. Loko forward Grigory Denisenko scored one more and tied Finland’s Aleksi Heponiemi for top scorer. Slovan’s Adam Liska was top scorer for Slovakia and Barys defenseman Valery Orekhov was Kazakhstan’s second highest scorer as the country edged past Denmark in the relegation round.

KHL Players Under the Spotlight at the WJC

Dynamo Moscow’s spiritual home has always been on Leningradsky Prospekt. The club has had an arena there since the 1920s, but the hockey team moved out long ago. Initially it played at Luzhniki after the capital built it principle venue in the mid-50s; more recently the Blue-and-Whites have been at Park of Legends and Megasport. But Thursday saw them back home at last, following the long-awaited opening of a new arena on the site of the historic Dynamo soccer stadium. Vladimir Krikunov’s team rose to the challenge on opening night, defeating Eastern Conference leader Avtomobilist 2-0. Vadim Shipachyov potted the first ever goal, collecting his 50th point of the season into the bargain. Two days later, though, Dinamo Riga spoiled the party by snatching an overtime win and becoming the first visiting team to leave with the points. 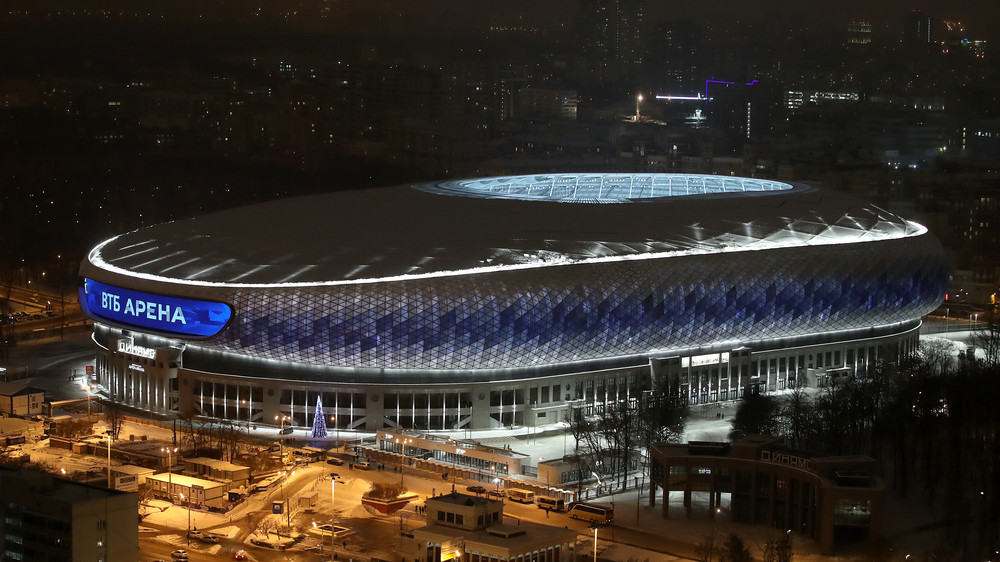 Trade deadline day came on December 27 and various players are quickly adapting to life at their new clubs. Few made a better start than Drew Shore, however. The American center swapped Zurich for Shanghai and duly delivered an opportunist goal and an assist on his debut to help Kunlun Red Star to a 4-3 win over Admiral. Shore, 28, is the brother of Metallurg’s Nick Shore: the two could meet on the ice in the playoffs, depending on the outcome of the final weeks of the season. 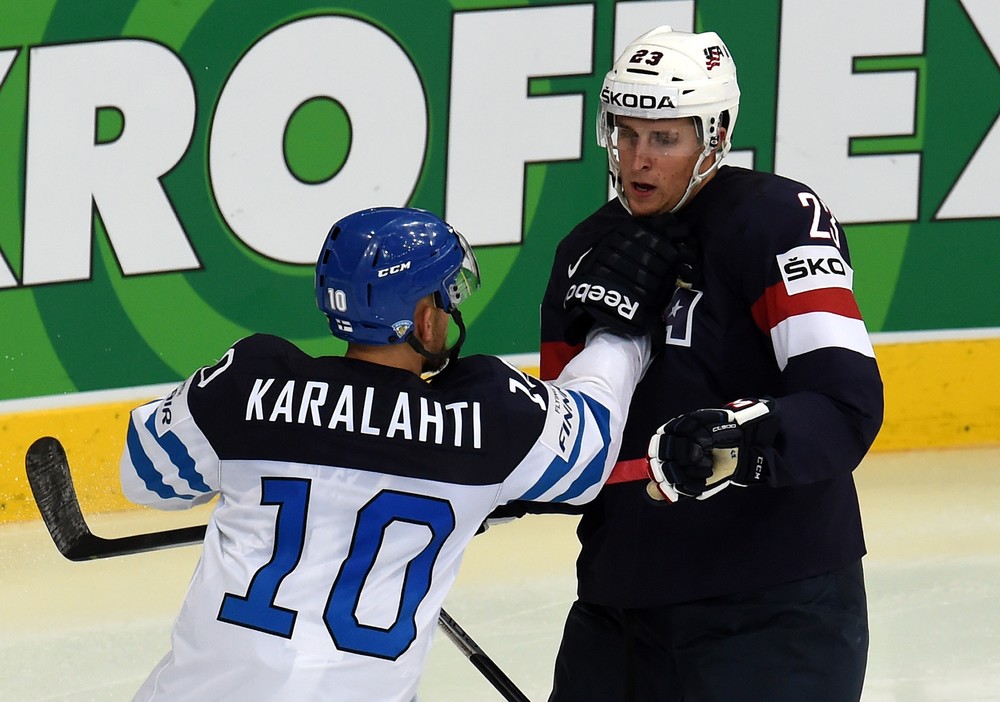