The Kontinental Hockey League and BeLikePro within the framework of the Hockey Corner project, donated the Zarechye lower secondary school the necessary assets to play hockey. 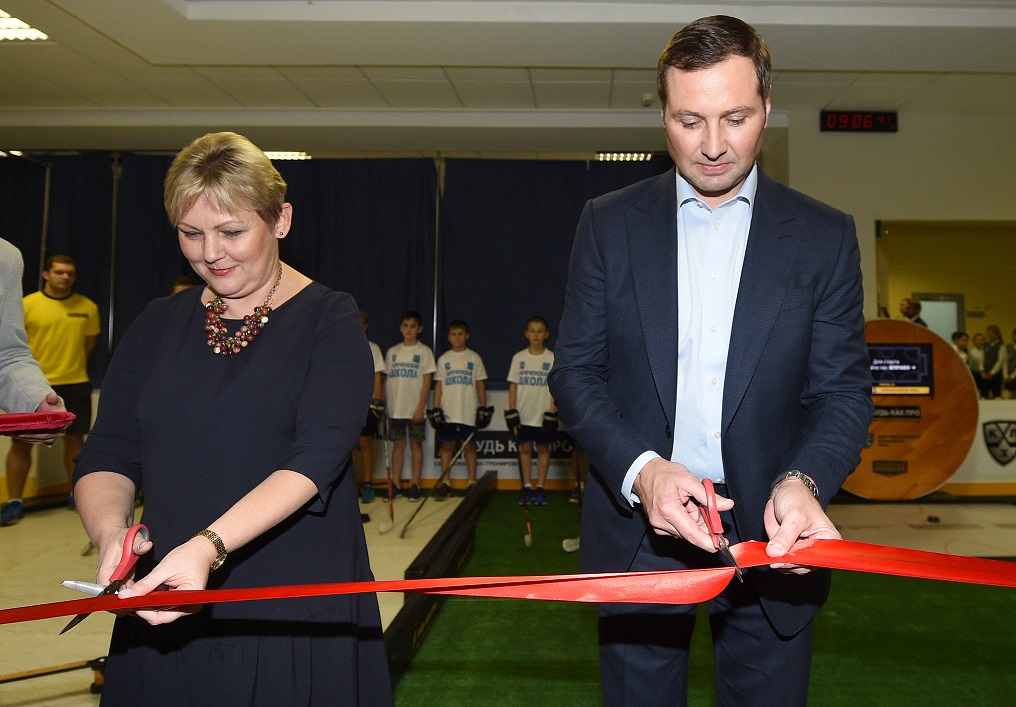 By the 2018-2020 National Developmental Program rectified by the Russian Federation’s government, similar Hockey Corners will be built in Russian schools in 2019-2020.

The project presented by the KHL in the Zarechye school is an excellent example of a Hockey Corner with the optimal assets needed to play hockey at school.

Moreover, the League and the FHR drawn up the Methodological Recommendations defining the tentative list of equipment and assets for the Hockey Corners and a set of drills with the related use in the educational institutes. The exercises are aimed at developing basic skills and teamwork, coordination as well as skating and puck control.

The program will be tested until mid-2019 in general education institutes in 13 pilot regions of the Russian Federation.

“We are proud to present today the first project of its kind. Having similar “Hockey Corners” in schools is a fantastic opportunity for the kids to try playing the sport and get closer to the idols they see on the TV.

I am confident that the opportunity to regularly practice in the “Hockey corners” will allow all the students to have a healthy lifestyle now, and in the future to become successful hockey players or the most dedicated hockey fans!”

“Zarechye School has always been a sports center. And today, we have a new facility, “Hockey Corner.” I have to thank the Kontinental Hockey League for the great opportunity. Our kids will be able to play hockey, and I’m sure that they will even represent our country at international competitions, especially since the example of the highest persons of the state favors this!” 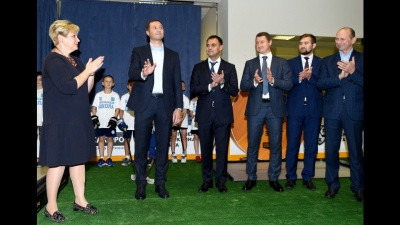 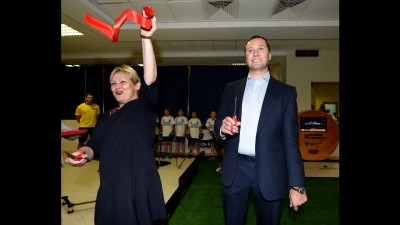 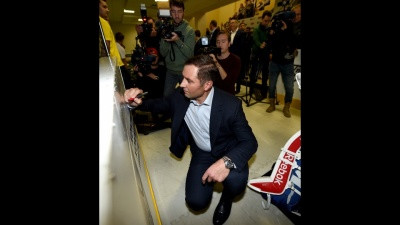 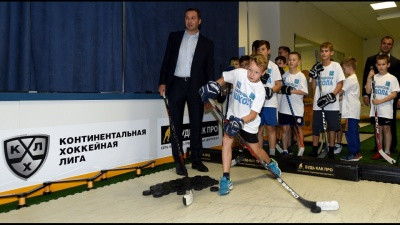 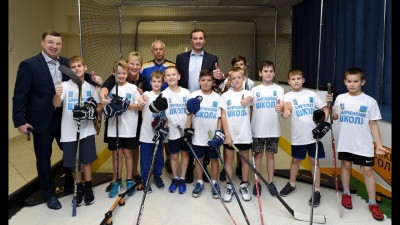 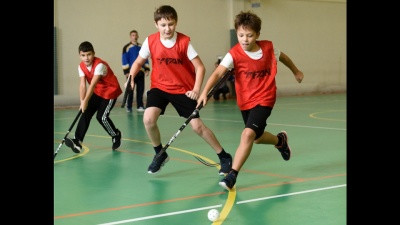 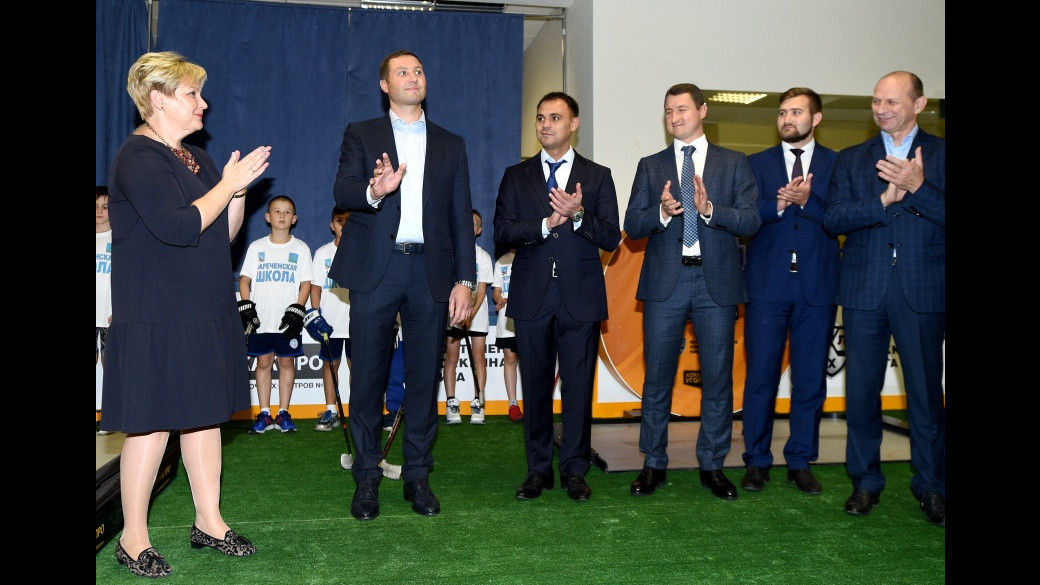 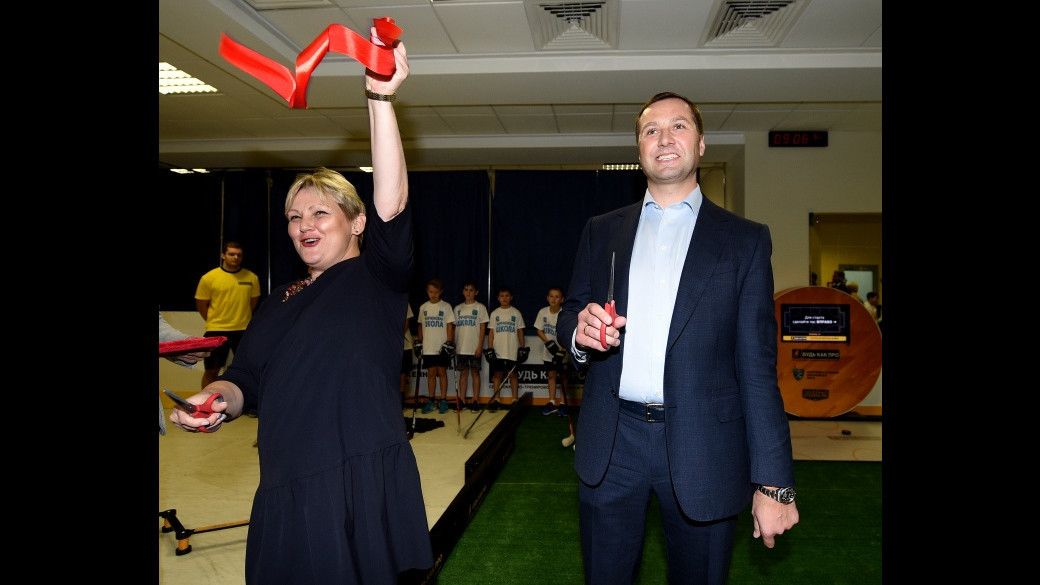 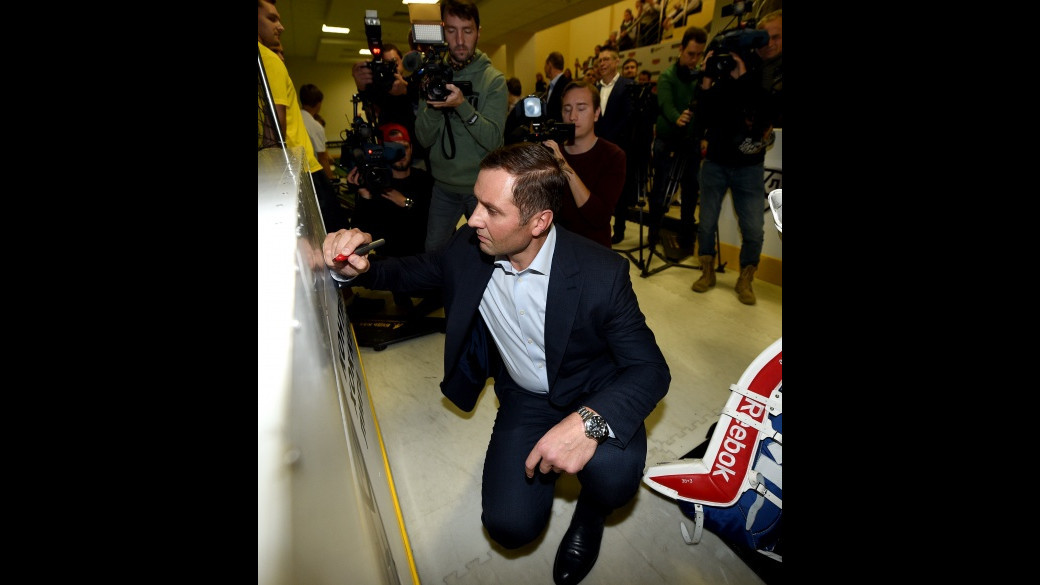 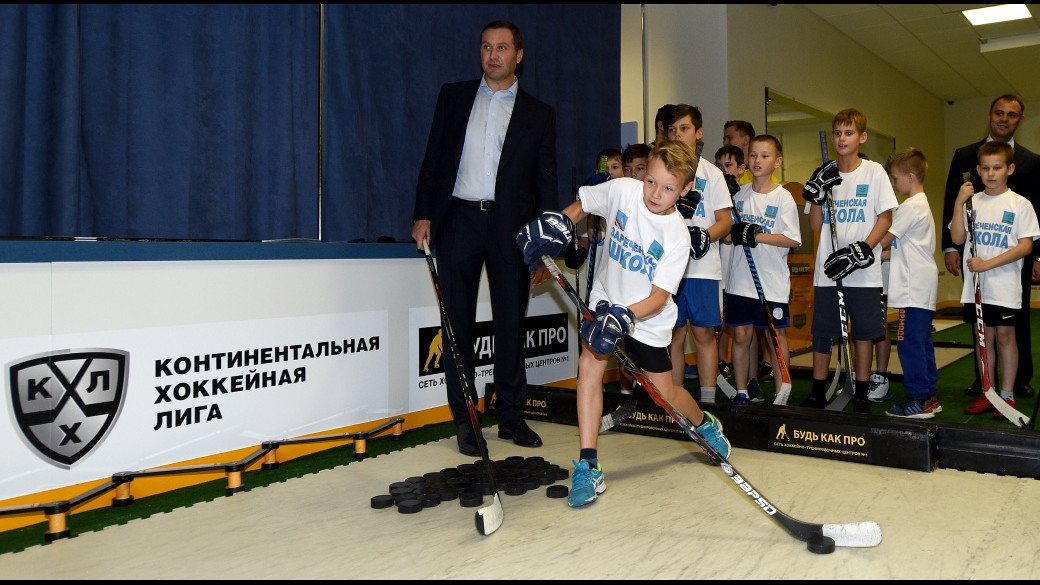 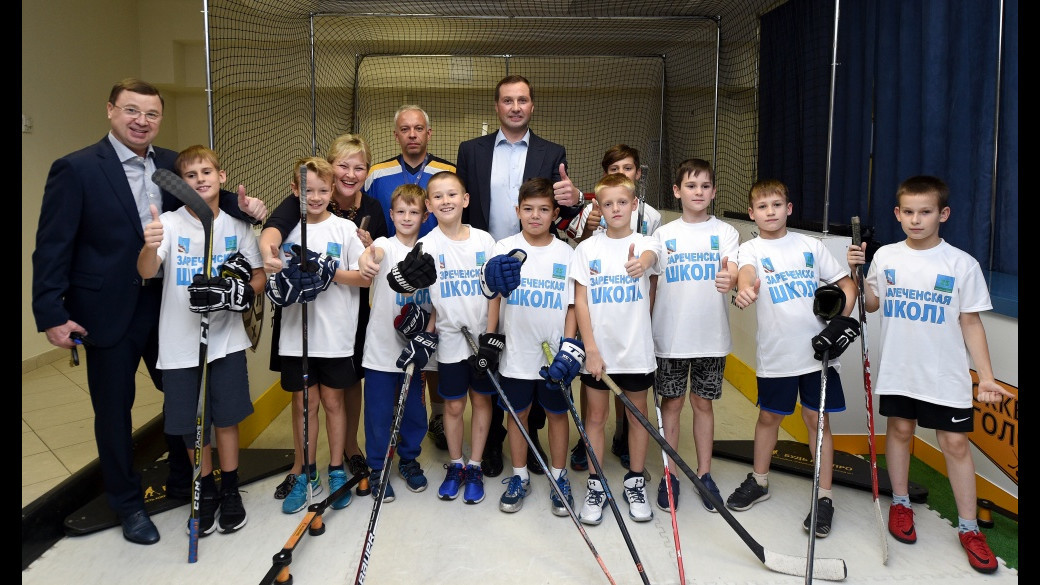 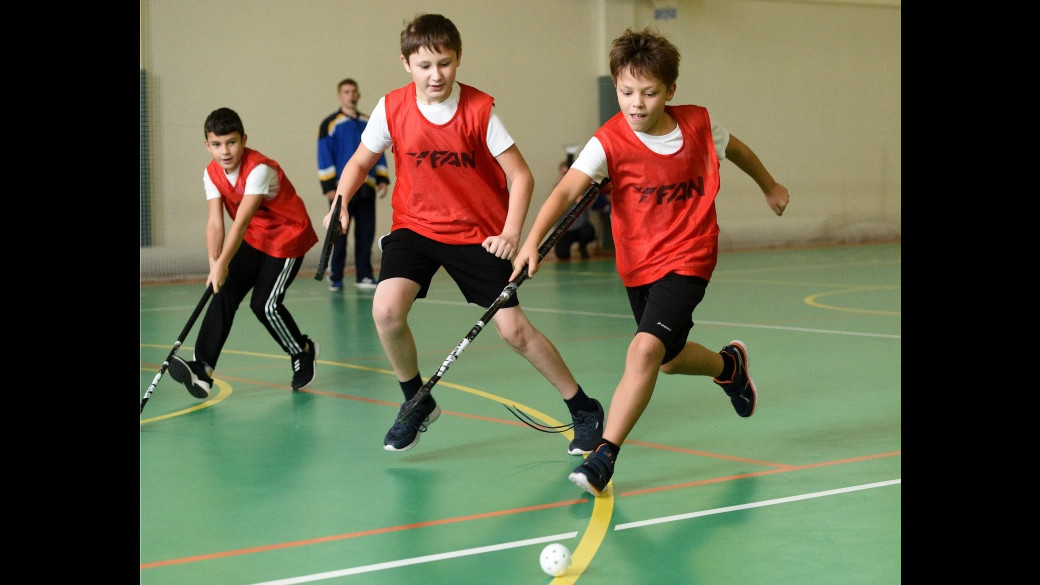