The action finally got underway on Saturday and after just two game days there’s already plenty to talk about. Here’s a review of some of the best bits.

Goal of the week – Anatoly Golyshev, Avtomobilist vs Dinamo Riga

There were a few candidates for goal of the week this time. Nail Yakupov’s announcement of his arrival at SKA stood out, Linden Vey’s debut tally for CSKA caught the eye. But Golyshev combined quality with significance to pot the game-winner as Avtomobilist saw off a dogged Dinamo Riga. The summer talk in Yekaterinburg has been about the team’s new signings on offense, but Golyshev picked the perfect time to remind everyone that he’s a top class performer in his own right. Superb stick-handling and a backhander to the top shelf beat everyone – and it all happened so fast even the officials weren’t quite sure what they’d seen.

Game of the week – Dynamo Moscow vs Salavat Yulaev

Dynamo, denied a playoff place last season, was out to show that its new-look roster was ready to put that right. Salavat Yulaev had other ideas. Home goalie Alexander Yeryomenko stood on his head to keep the scores level as the visitor dominated the second period, then two quick Dynamo goals left the Ufa team feeling robbed as new signings Vadim Shipachyov and Dmitry Kagarlitsky showed the Blue-and-White faithful what they could do. Then came the big fightback. Two power play goals hauled Salavat Yulaev level, then Artyom Sergeyev snatched an overtime winner with his first ever KHL goal! High drama to start the season.

Trade of the week – Alexei Yemelin to Avangard

One of the most stable Russian D-men of recent years, Yemelin’s capture continues an impressive summer of recruitment for the Hawks. A double Gagarin Cup winner at Ak Bars, and owner of all shades of World Championship medal, he returns to Russia after an NHL stint in Montreal and Nashville that took in almost 500 games including playoff action. Avangard may have its problems with arenas, but the signs are promising on the ice – and a 4-0 demolition of Lokomotiv isn’t a bad way to start the campaign. 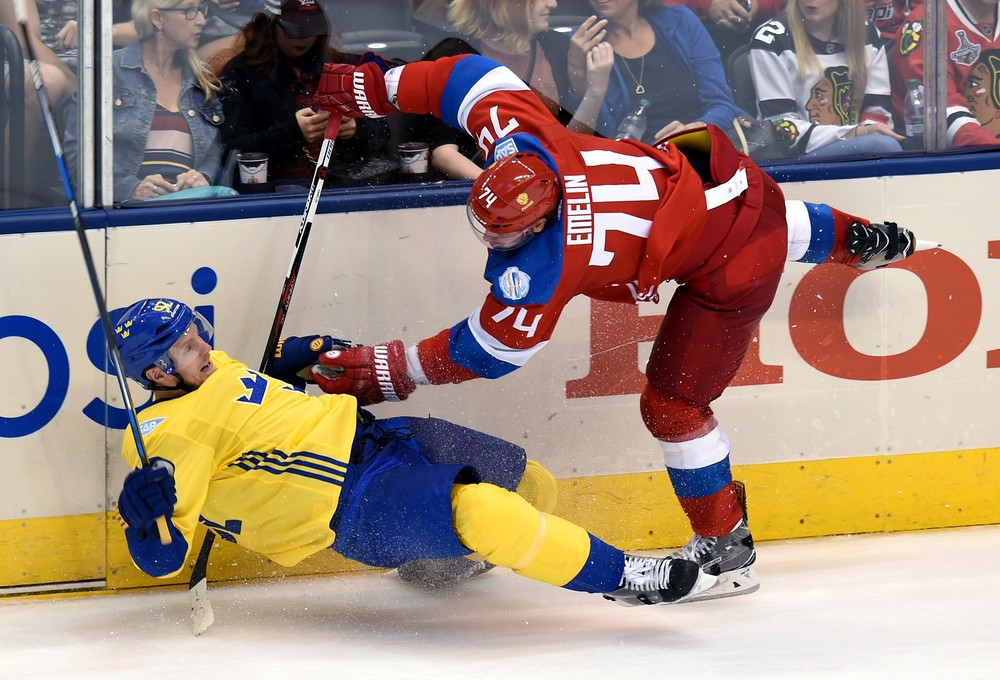 Trip of the week – Bratislava to Vienna

These two central European capitals have more in common than the River Danube. Now they are linked by the KHL. Austria is the first country to host the KHL World Games, a new initiative that aims to take regular-season fixtures to new territories, giving the rest of Europe a taste of that special KHL atmosphere. Slovan is the team in residence at the Erste Bank Arena next month, entertaining SKA and CSKA on Oct. 26 and 28. Last week saw the official launch of the project, which is catching the imagination of hockey fans in Austria and beyond.

The KHL is coming to Vienna

Change of the week – two points for a win

It’s nice and simple. Win a game, get two points. Overtime? Shoot-out? Doesn’t matter. Win, and get two points. The rule change, introduced for this season, means no more three-point games and should ensure a more competitive league table. Meanwhile, teams tying over 60 minutes are guaranteed a point for their efforts, as before. And, of course, losing in regulation gets you nothing. 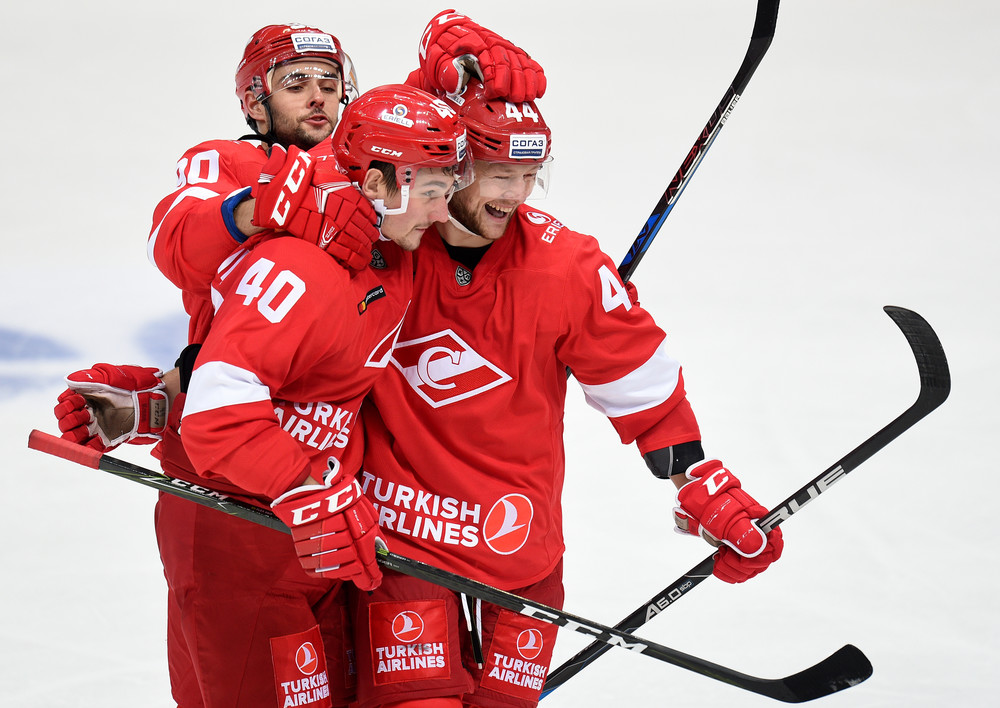